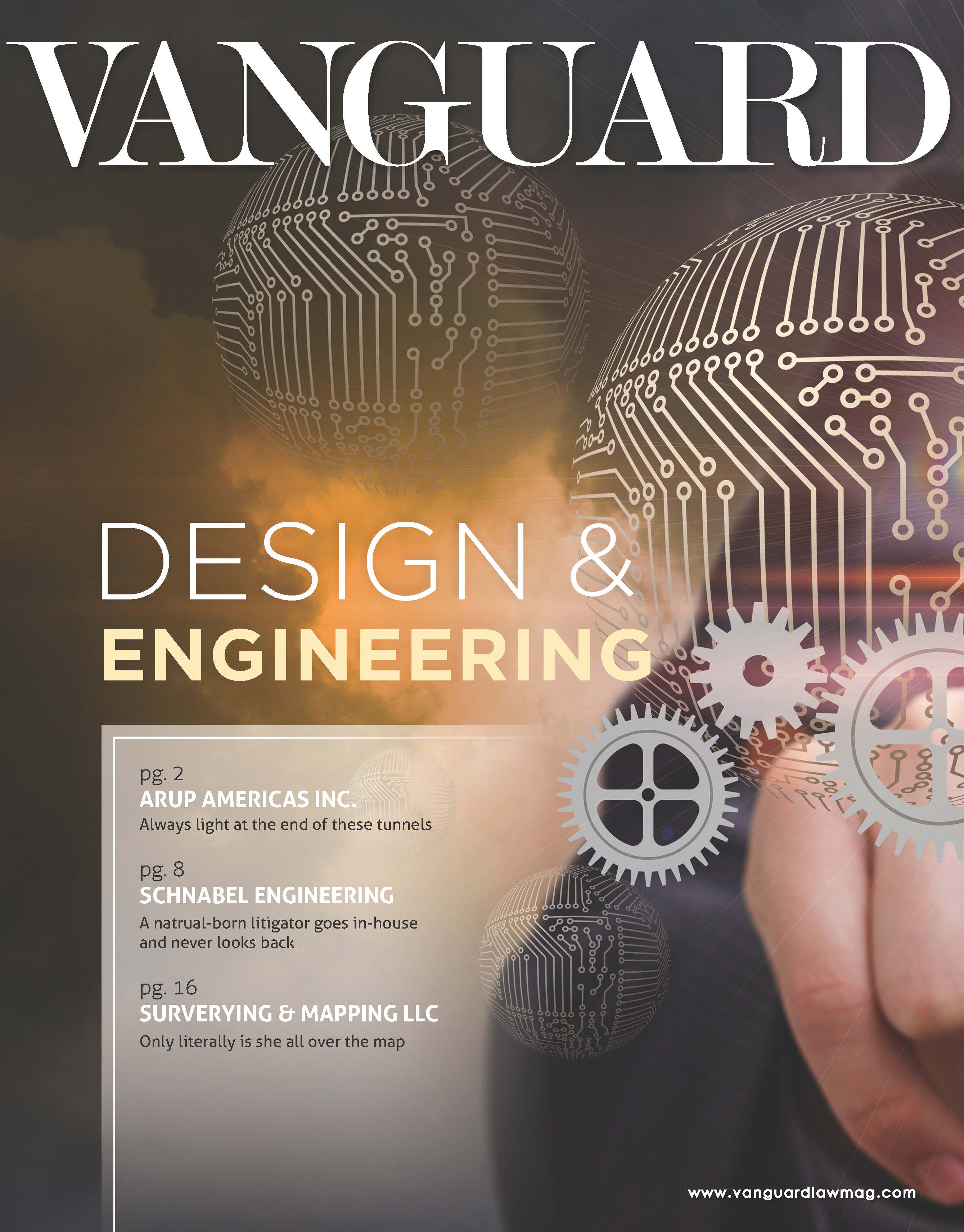 Part of a silent movement sweeping the country, Missouri is the most recent holdout state to finally allow design-build. The construction method is one in which a single firm is tasked with both designing and constructing a project, as opposed to design-bid-build, in which one firm designs a project—say, a road or wastewater treatment facility—and another brings it to fruition.

In other words, there are fewer cooks in the construction kitchen than ever before, an indication that the industry is getting more and more efficient through the types of public-private partnership the current administration indicates it would use if nationwide infrastructure overhaul actually happens.

Missouri’s acceptance of design-build reminds, though, that such efficiencies are not without complications, at least some of them legal in nature.

One of the first projects undertaken under the new permission was a water tower in Harrisonville, Missouri, that could have gone more smoothly, though by all accounts it was still successful.

It was done in just nine months by the general contractor, Burns & McDonnell, whose general counsel contributed writing and lobbying to the Missouri design-build law.

Not a bad timeframe.

Except that for five months of it, construction was stalled while negotiations ensued. Construction, in fact, took only four months. To be fair, the nature of the negotiations is unclear. (Details come from a story written by a construction magazine, US Builders Review, under the same publishing company that owns Vanguard.)

Nevertheless, legal mastication took longer than the actual time for repairs, and for many months… a water tower there was not.

Surely, this is not an isolated incident; just as surely, negotiations have saved time as often as they have consumed it, and Burns & McDonnell has a reputation and record that is laudable. Yet it’s an apt reminder of the role attorneys play in engineering, design and construction, and there are many attorneys in recent editions who elaborate on that considerable responsibility.

What’s particularly interesting is how they tend to be boots-on-the-ground individuals.

“I don’t think it’s a bad idea to take off the suit and business shoes, roll up your sleeves and go to work in a field so you better understand what your team does,” says Cookie Fay Munson, the only in-house attorney for Surveying and Mapping LLC, a company that made its mark assisting in the construction of oil and gas pipelines, but evolved through necessity and foresight into other areas.

The creatively minded writer of that story, Neil Cote, alluded to Munson’s prescience with the title of that story: “Only literally will you find her all over the map.”

Another attorney with a hands-on on approach, Tom Barham, comes to mind, though the story about him was has yet to run.

“I like to joke that I put on my black robe and give myself legal advice, then I put on my hard hat and ignore it,” the affable Barham tells Vanguard.

Barham, who studied construction as an undergraduate and worked as a project engineer before becoming an attorney, insisted that he hold two roles at SCS Engineering, the first being vice president and general counsel and the second an operational role on the construction side.

“I like to joke that I put on my black robe and give myself legal advice, then I put on my hard hat and ignore it,” the affable Barham tells Vanguard.

Plenty of other attorneys, encouraged through Vanguard’s recent partnership with the American Council of Engineering Companies, weigh in with their approaches in this and forthcoming editions, offering a wealth of knowledge.

That’s good timing, with nationwide infrastructure possibly still in the crosshairs of the current administration, though for that agenda to be unveiled, there seem to be a few other legalities that must first wrap up.