A journey into Ouster’s inner circle

It’s another and more far-reaching opportunity for this seasoned in-house lawyer to be at the forefront of a game-changer. Now in the second half of a wild ride of a career, Adam Dolinko is revved in his new role since December as a senior executive and general counsel at Ouster Inc.

“Again, I’m part of an emerging technology sector,” he says of his San Francisco-based employer that designs and builds 3D LIDAR senses—laser imaging, detection and ranging. “Another profound shift in how technology can change the way we live.” 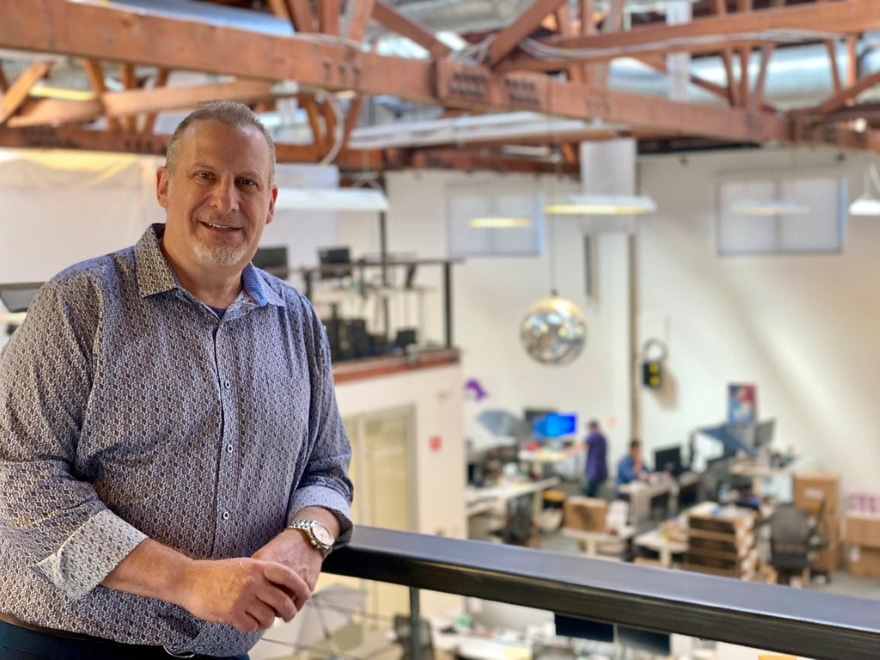 Founded in 2015, Ouster’s means for high-resolution mapping could be used in auto, industrial and smart infrastructure such as advanced driver assistance systems, robotics, security systems, municipal infrastructure and autonomous vehicles. While brainy engineers and technologists handle the innovations, Dolinko focuses on helping drive enterprise value though his background as a general counsel at public and private companies.

He takes a legal ops approach, which goes well beyond the standard oversight of corporate legal matters, something Dolinko has done since the mid-2000s. There’s strength, he says, in having a well-rounded lawyer whose skillset runs the gamut from legal data analytics to financial management to technology maintenance.

Such a lawyer is still a rarity in the corporate legal world, and Dolinko was recruited by Ouster as it shaped the role. Just a few months on the job, he says his legal department is making a difference at a company that only went public a year ago. It’s had its ups and downs on the NYSE, but such is business life on the cutting edge

“My value-add is 30 years of capital markets and public company experience, as well as a background as a general counsel and negotiating deals for, and with, the world’s leading businesses,” he tells Vanguard while working from his Bay Area home in February. “It’s also a great fit for my years as an executive at public technology companies with ongoing system-critical product launches, and with a heavy footprint in the automotive, industrial and smart infrastructure sectors.”

Currently, he’s helping Ouster open offices around the globe and introduce a sustainability program to increase safety, efficiency and equity across its industries, business operations and communities. He’s also got some integrating to do, Ouster having consummated a few M&A deals, including one with Sense Photonics; and going public prior to hiring Dolinko. 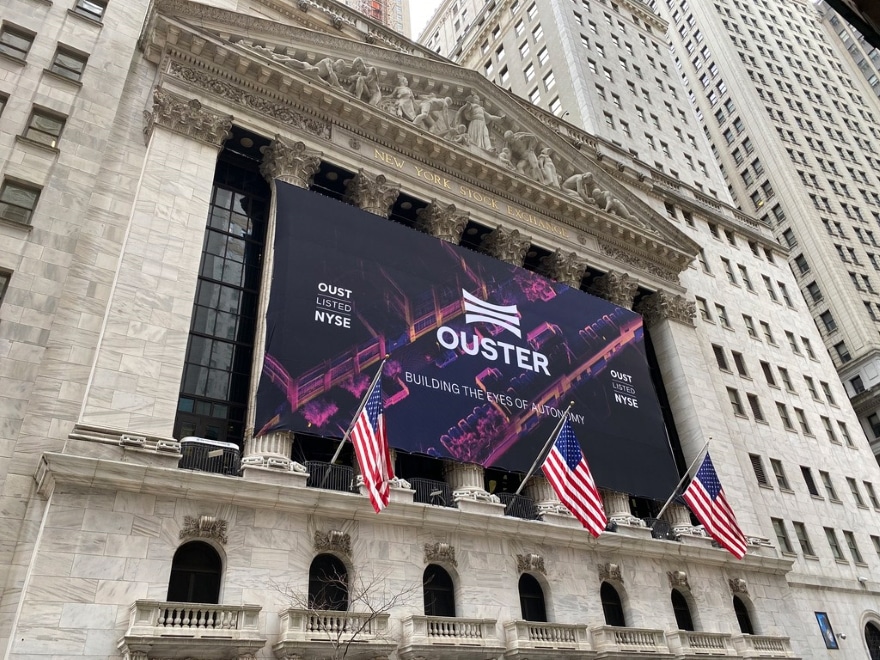 “My job is to optimize those acquisitions, make them part of a single Ouster team and help drive execution for the years ahead,” Dolinko says. Sense Photonics, for instance, “accelerates Ouster’s traction” in the automotive sector.

“I’m feeling the same excitement that first brought me from southern California to Silicon Valley,” he says. “Only then, it was internet and now it’s autonomy at the front end of a profound shift.”

A University of Southern California Law School graduate, Dolinko honed his skills with M&A’s and IPOs as an associate and then a partner with Palo Alto-based Wilson Sonsini Goodrich and Rosati during the dot.com days of the late 1990s and early 2000s. He advised companies such as HP, negotiated multibillion deals with the Walt Disney Company, and had a hand in more than 100 IPOs, secondary offerings, acquisitions, spinoffs and private equity transactions.

He left the firm for a role as a principal in VisionPoint Capital, holding the role from 2005 to 2007. However, when SiRF Technology ran aground with both overwhelming securities and IP litigation, Silicon Valley icon Dado Banatao and SiRF founder Kanwar Chadha beckoned Dolinko to join the team, sort out litigation, refocus the business and help negotiate its eventual acquisition by CSR, a London Stock Exchange company and member of the FTSE 250 index. 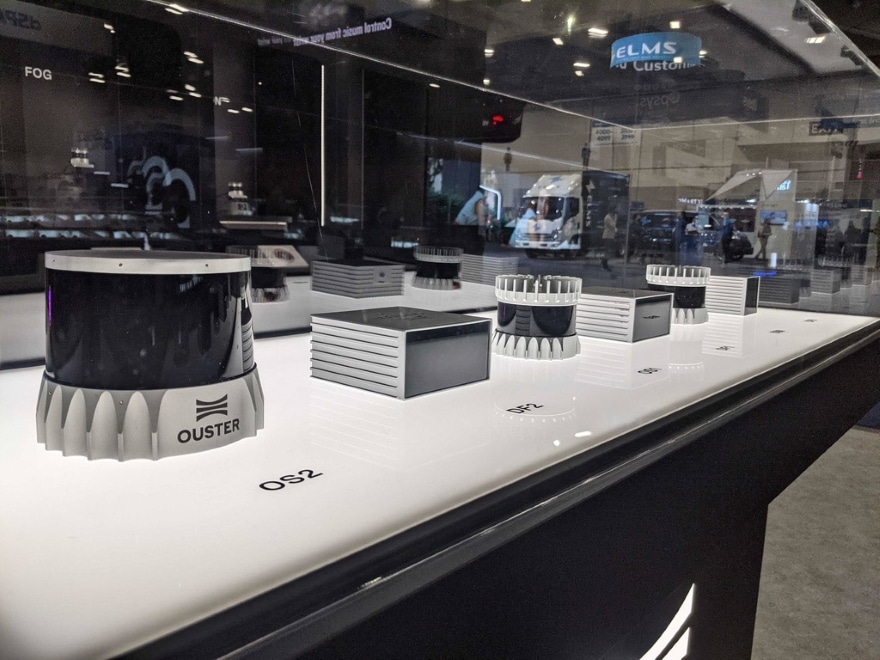 Dolinko led CSR legal operations for years, which included helping grow its commercial operations in automobile, consumer, location and smart infrastructure. Ultimately, he worked himself out of the job by preparing for its sale to Qualcomm. Today he can laugh while describing an epiphany he had during a predawn walk around Cambridge University.

“The university was celebrating its 800th anniversary and it made me think that I needed to make the most of my time professionally and personally,” he recalls. “While I loved being part of the company, the world of technology was advancing along Moore’s Law—quicker and quicker—and I’ve had to experience life accordingly.”

Years ago, he joined the board of VIA Services, which delivers support and recreational help for 4,000 Bay Area families with intellectually and physically disabled children and adults. As his eldest son had substantial intellectual disabilities, Dolinko is passionate about inclusion.

And he’s glad to be on the Ouster team. The company has the potential to positively disrupt the world, yet he says its main differentiator is its people.

While personal experience has taught him there’s risk with growth companies, he’s energized by it, he says. As for his modus operandi, Dolinko says he runs the legal department as if it’s a boutique law firm with all hands working for the one client that is the company. 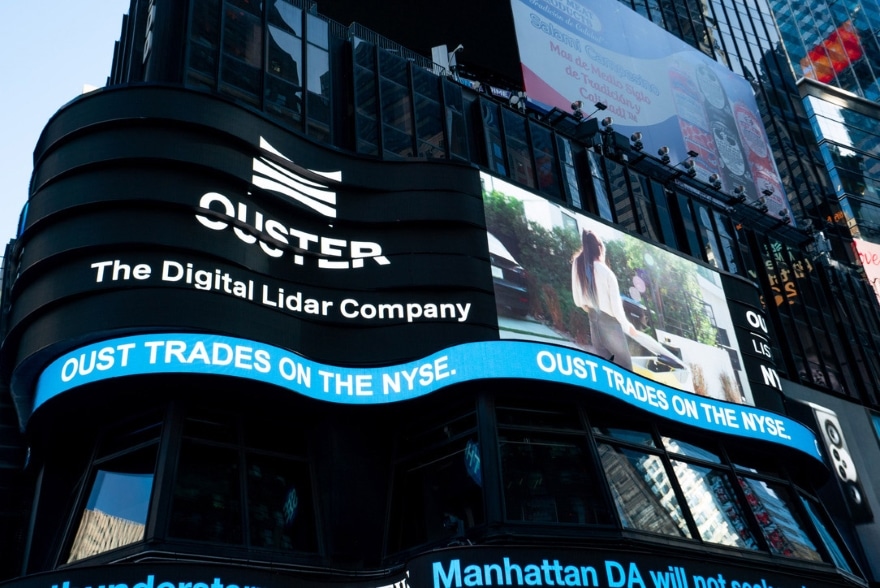 “Everyone on the team is collaborative and brings profound expertise from world class law firms, other leading tech companies, and Fortune 500s,” says Dolinko. “Everyone is a stakeholder who prioritizes collegiality and collaboration over hierarchy and bureaucracy.”

And he’s at the phase of his career where he wants to be involved with so-called serial entrepreneurs.

“Whether MotoGP, IndyCar or a Formula 1 team, everyone has a specialty and responsibility,” he says. “Yet our success depends upon teamwork and being well coordinated under intense pressure in the moment. Every day, I’m excited to come to work to help drive a championship winner with my colleagues.” 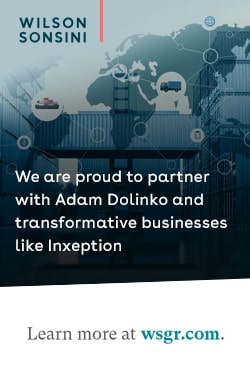 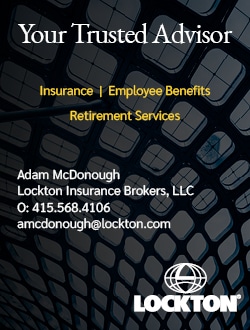