Tuning in to telehealth policies during the COVID-19 crisis 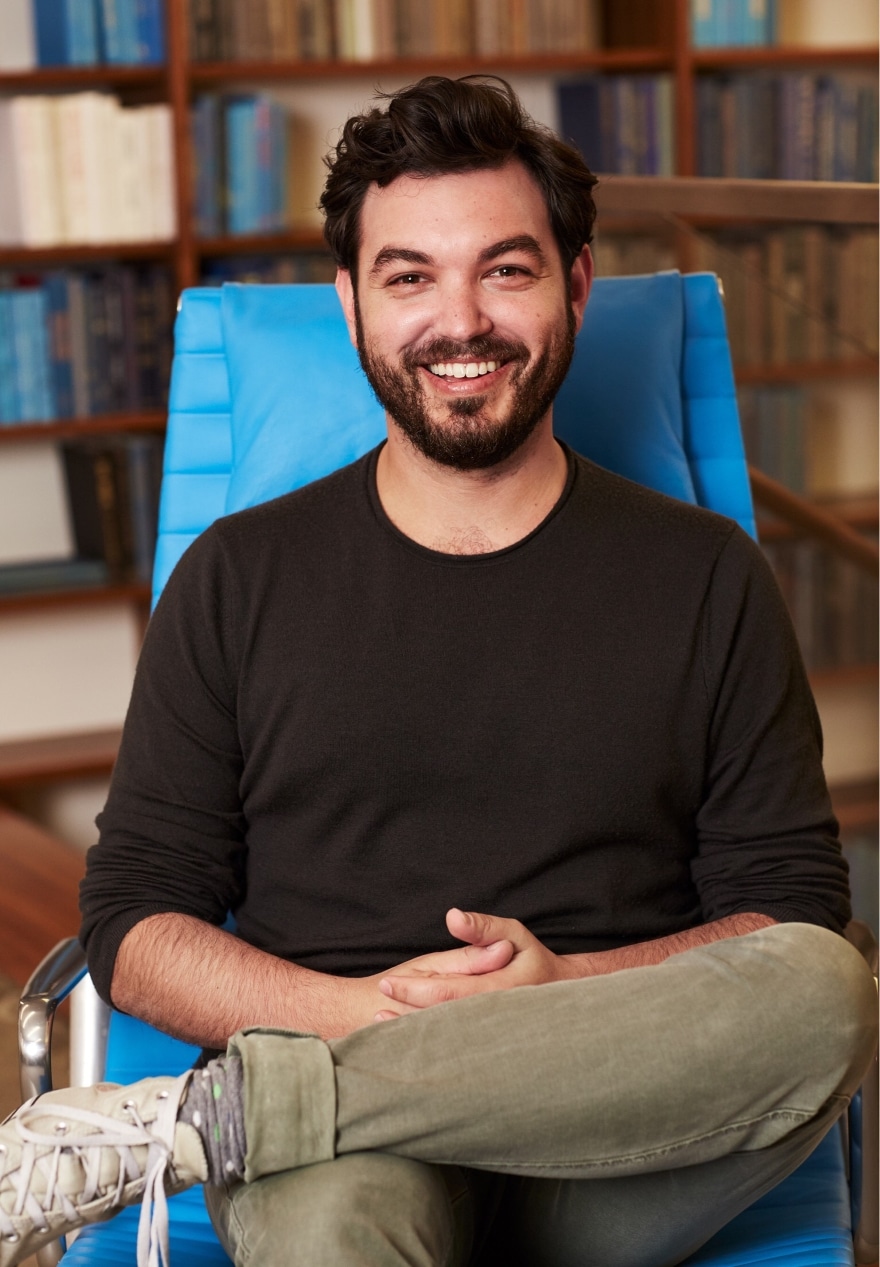 Since the onset of the COVID-19 pandemic, every state in the U.S. is rapidly addressing its telehealth laws to expand patient access and adapt to a fast-changing digital health landscape, says Ro General Counsel Adam Greenberg.

That’s one of the reasons why Greenberg made sure the New York City-based health care technology company was included in conversations with politicians and regulators—to help patients and providers alike gain access to innovative telehealth models that he says are safe and effective in times like these.

Greenberg shared with Vanguard some of his policy work over the past year. The earliest—in the early days of the pandemic—was development of a nationwide triage tool to connect symptomatic people to a doctor. The second was a program recently launched with New York State’s Department of Health to vaccinate housebound New Yorkers.

Founded in 2017, Ro (then known as Roman) initially specialized in treating men’s conditions such as erectile dysfunction. The company has since expanded its services to treat more than 20 different conditions from hair loss to obesity to skin conditions. Ro also launched a women’s digital health clinic called Rory.

In addition, Ro has a growing telehealth and mail order pharmacy business; and in March, the company raised $500 million in a fundraising round, bringing its valuation to $5 billion.

It’s an exciting time, and “We’ve brought in a lot of incredible people—on our clinical, engineering, product, legal, and many more teams—who work together to continuously expand our platform so that more patients can access doctors and receive a high standard of care remotely,” Greenberg says.

As one might expect, launching a steady stream of products and services nationwide is no small task, especially with varying digital health laws between states.

Greenberg says he looks at his role as having a dual purpose: The first is protecting the company against undue risk or harm. The second is finding opportunities to leverage the legal team to unlock innovation and growth. 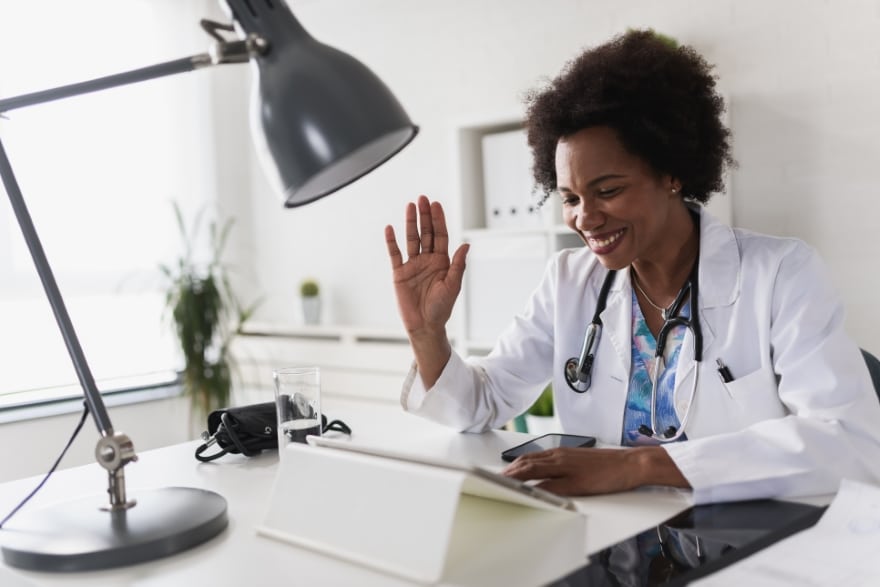 To that end, Greenberg estimates he spends at least 30 percent of his time handling governmental affairs and policy work. That includes lobbying legislators to modernize laws for evolving digital health practices and establishing regulatory pathways so more people can access telehealth, he says.

“State and federal officials are looking to expand telehealth in responsible ways,” says Greenberg. “It’s a fun process to introduce them to the great work that Ro is doing and offer our help to impact the direction of laws and regulations.”

His duties also include risk management, building a legal team, quarterbacking major transactions and maintaining compliance with the litany of health care and pharmacy regulations governing Ro’s business—all with the aim of putting Ro in a position for long term success.

When he joined Ro in 2018, Greenberg had a pretty good idea of what to expect in his new job after stints at Skadden, Arps, Slate, Meagher & Flom and online eyeglass retailer Warby Parker.

During his five-year tenure as head of legal and public policy at Warby Parker, Greenberg oversaw everything on the legal team, including telehealth compliance and lobbying. His group even played a role in building an innovative remote vision test that could be administered using a smartphone and a computer.

“Suffice it to say, the optometrists were not happy with this product. They have a strong political lobby and tried to outlaw the technology as soon as we developed it. It’s not uncommon for incumbents to run to the legislature for competitive help when new technology improves an old industry,” Greenberg says. “I didn’t learn much about government affairs and lobbying as a corporate attorney at Skadden, so I had to learn on the fly.” 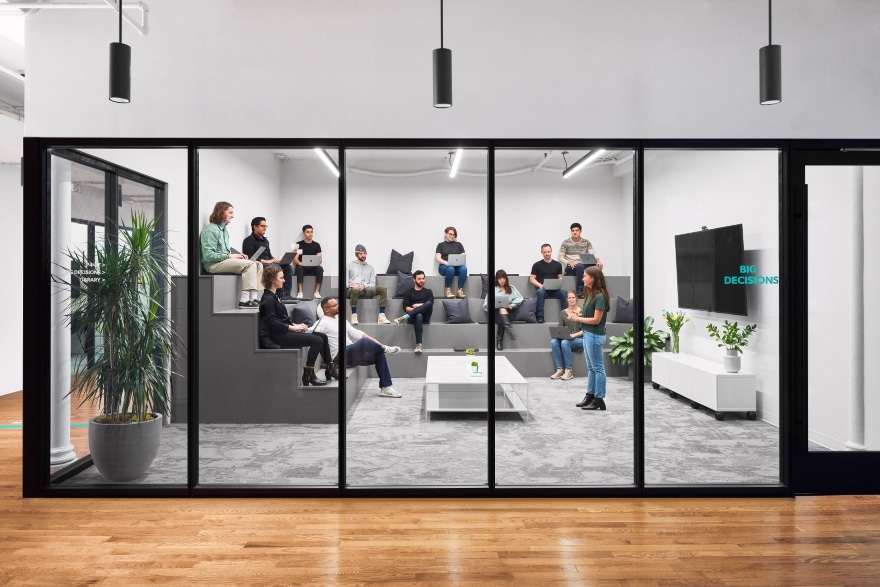 With more than seven years at Warby Parker and Ro, Greenberg says he welcomes working with legislators to demonstrate how technology can improve care. While bringing telehealth to Warby, Greenberg met Ro’s co-founder and CEO Zachariah Reitano. The two stayed in touch and often discussed new telehealth laws as they were passed. In 2018, Reitano tapped Greenberg to join the company as its first general counsel.

In many ways, being in the medical field brought Greenberg’s interests full circle he says. He grew up in a family of radiologists who established an independent clinic in his hometown of Chicago. But while he chose to pursue a different path, Greenberg says he feels a sense of pride about Ro’s mission: becoming a patient’s first call.

“I get to do work that improves the lives of patients on a daily basis,” says Greenberg. “Knowing that we’re having a profoundly positive effect on people’s health makes me super-excited to get up every morning.” 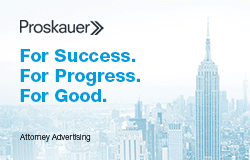