Adam VanWagner isn’t working with lights or cameras anymore. But there’s been no shortage of action in his role as chief legal officer at MoneyLion.

As MoneyLion approaches its 10th anniversary in 2023, VanWagner has led the legal team’s effort in taking it public and then acquiring two companies he says are integral to the company’s mission of “rewiring the financial system.”

MoneyLion provides services such as consumer loans, mobile banking, debit cards, interest free cash advances and investment accounts. It also offers educational content—videos about financial basics including the importance of credit scores, how to ask for a raise and how to save for retirement. The company can also match customers with companies providing personal loans and refinancing for auto and student loans. 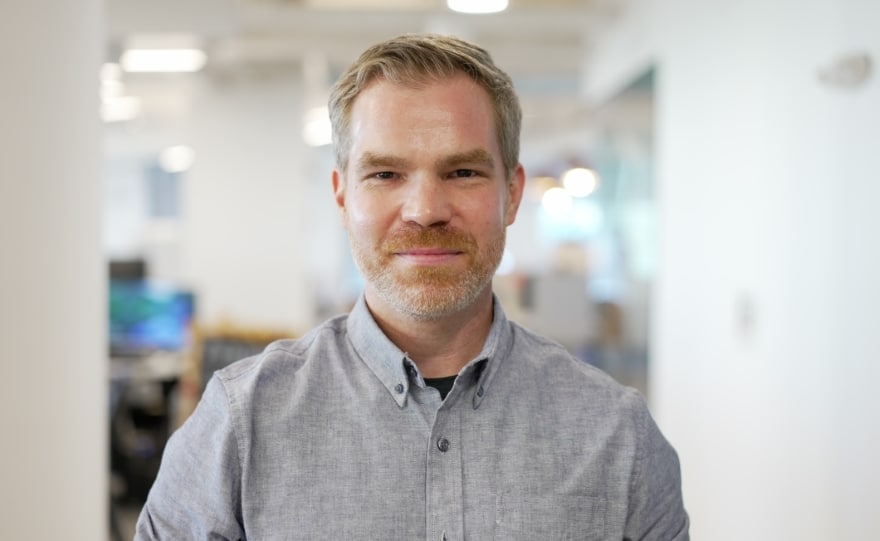 VanWagner, who worked in the entertainment industry before attending law school, emphasizes he’s part of the cast.

“I was drawn to a financial technology company because it’s a great way for lawyers like me to have an impact on the business,” he says. “At MoneyLion, we need to offer best-in-class content and services and to have attorneys and others who understand how new generations want to interact with our products.”

MoneyLion went public in September 2021 using the SPAC process. SPAC is an acronym for special purpose acquisition companies that have an initial public offering and then acquire an existing company. In this instance, MoneyLion worked with Fusion Acquisition Corp. and the combined company was listed on the New York Stock Exchange on Sept. 23, 2021.

The SPAC process began in January 2021. MoneyLion was already drawing investors—its Series C round of fundraising brought $100 million in new investment in July 2019. 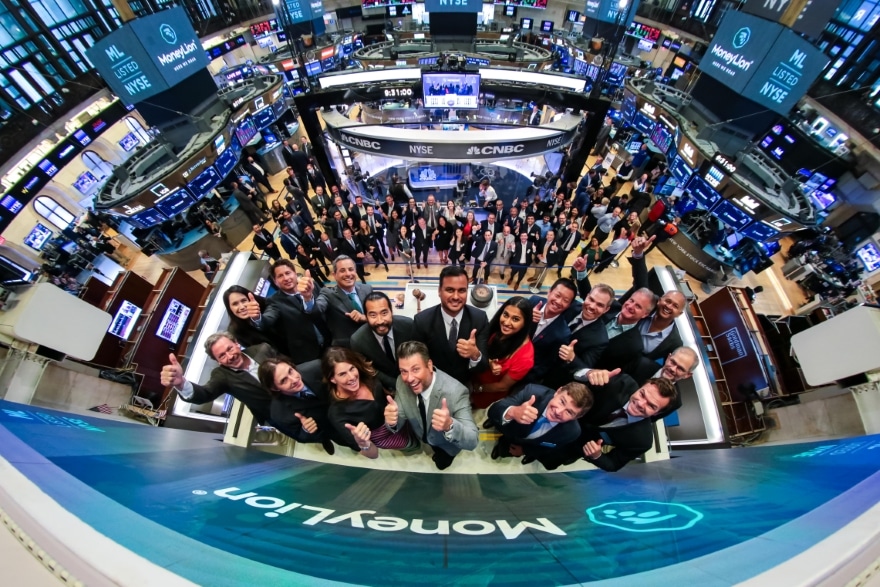 He and another attorney had about a month to reach a signed merger agreement with Fusion. They coordinated legal diligence, such as preparing financial information, and handled negotiations. VanWagner adds that outside counsel from the firm of Davis Polk & Wardwell was crucial in completing the agreement so quickly.

After the merger agreement was signed in February 2021, VanWagner and his team turned to preparing filings for the U.S. Securities and Exchange Commission to take the company public. The team’s work included filing the SEC S4 registration statement that’s required before companies can issue securities. It includes a prospectus for investors and details the business history and risk factors for investing.

“It was a Titanic amount of work and an amazing opportunity to build a public company,” VanWagner says. “We had to make sure we completely presented the story of our business and where it was going as we navigated the regulatory review process.”

VanWagner and his team also created the board charter and corporate governance policies for the company. He says consultants Marsh McLennan were crucial in helping MoneyLion get the proper insurance coverage for the company.

About two months after the IPO, in November 2021, MoneyLion acquired MALKA Media Group for $10 million in cash, $30 million in stock and as much as $35 million more in stock if Malka’s revenues and earnings met targets for 2021 and 2022. 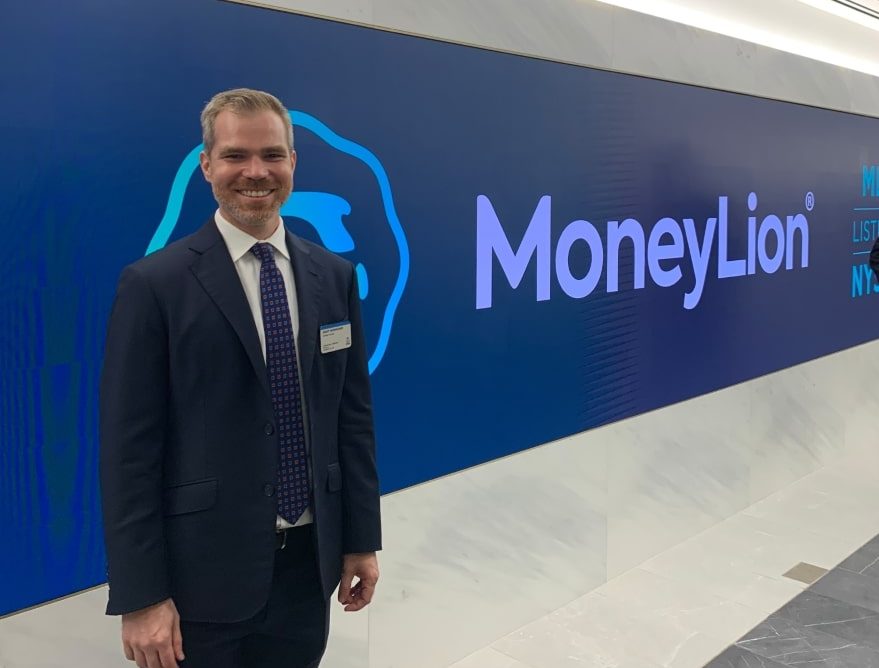 Based in Jersey City, New Jersey, MALKA was founded in 2012 and had partnered with MoneyLion for years on creating and presenting member content. VanWagner says the acquisition felt like a return to his pre-law school days when he worked in the entertainment industry.

“I was back speaking the language of media, entertainment and intellectual property that I loved,” he says. “Competition is fierce. MALKA gives us a powerful way to create educational and entertaining content to keep customers engaged.”

MoneyLion’s M&A continued apace in early 2022. In February, the company closed on its $440 million acquisition of Even Financial Inc.

VanWagner says Even’s embedded finance network strengthened MoneyLion’s platform measurably, providing its customers with access to hundreds of financial products including personal loan, mortgages and insurance. Although Even will recommend products besides MoneyLion’s, the comprehensive fintech approach is crucial to MoneyLion’s outreach, he says.

While 2022 has been quieter on the M&A front, VanWagner says he and his team remain busy on the compliance front with regulations and laws to observe at federal and state levels. SEC reporting is required quarterly, and the online platform means MoneyLion is subject to various consumer privacy and data protection laws including the California Consumer Privacy Act. 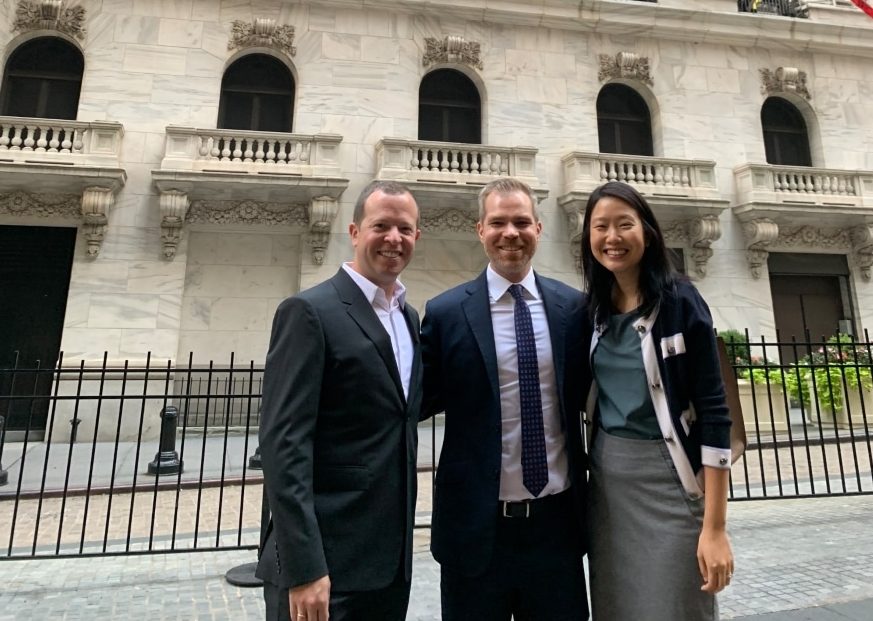 VanWagner says he and his team rely on the firms of Troutman Pepper,  Nelson Mullins and Moss & Barnett for regulatory expertise and guidance as MoneyLion adds new products and navigates new legal and regulatory obligations.

“Our goal as a business is to deliver great results for customers,” VanWagner says. “We put an emphasis on going above and beyond state legal requirements to build a national framework.”

So, how does someone who earned a bachelor’s degree in cultural studies and comparative literature find himself managing legal affairs in fintech?

VanWagner says working in the entertainment industry after graduating from the University of Minnesota in 2004 was the springboard for his legal career. In the varied production and studio jobs he had, he got to know entertainment attorneys and found their work engaging and essential to getting projects completed. 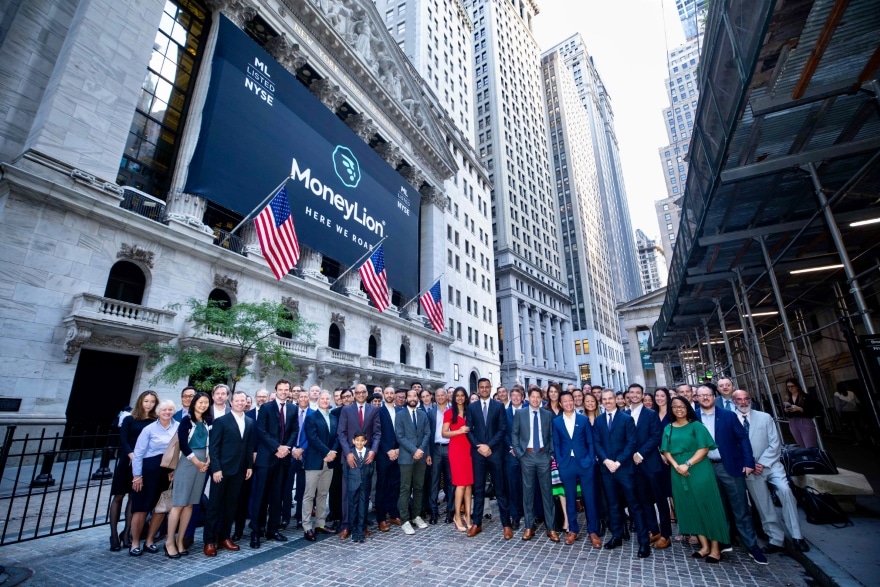 He enrolled at Fordham University School of Law in 2009 and earned his J.D. in 2012 before joining the firm of Davis Polk & Wardwell. While an associate there and then with Kleinberg, Kaplan, Wolff & Cohen from 2015 to 2018, VanWagner worked on corporate and commercial matters including providing counsel to startups.

“This role can be like the energy on production sets and I bring a production mentality to the job,” VanWagner says. “Let’s get the job done together. Let’s be organized and get processes in place for scalable growth.” 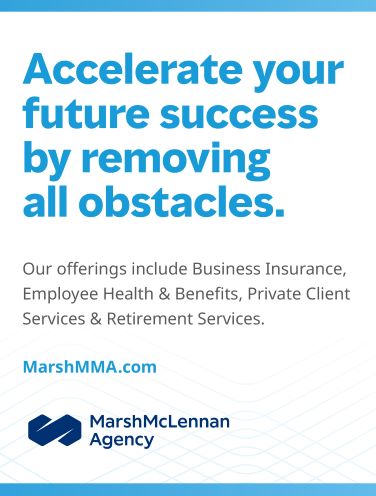 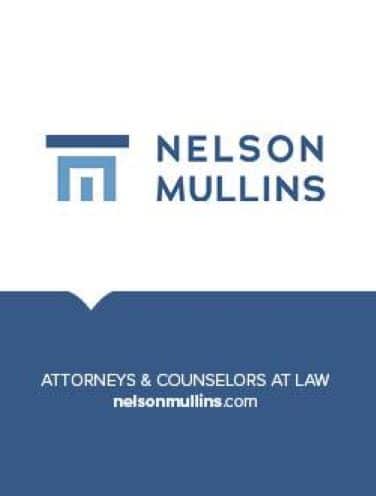 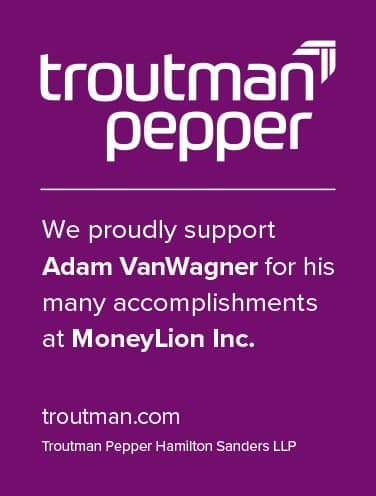