Heard of Cellicon Valley? That’s not a misspelling—it’s the name being given to the array of biotech and life-science companies calling Philadelphia home.

Among those companies is The Center for Breakthrough Medicines. Formerly Discovery Labs, it’s a contract development and manufacturing organization, or CDMO, that partners with advanced therapy companies to help scientists streamline product commercialization, from research and development to clinical trials. 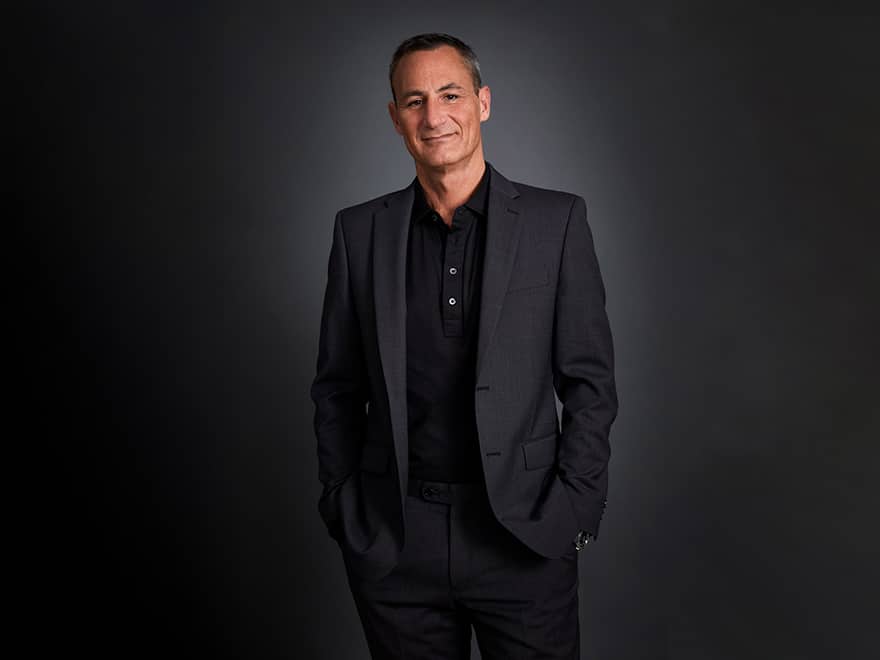 Gross adds those efforts have been bolstered and CBM strengthened by a game-changing collaboration with gene therapy pioneer, University of Pennsylvania, as well as an infusion of capital from SK Inc., South Korea’s second largest conglomerate. Though Gross is not a scientific researcher, his work helps pave the way for CBM’s innovations.

“We have some of the most skilled and experienced scientists and business executives globally,” Gross says. “My job is to empower their work so that innovation is allowed to prosper.”

It was three weeks into the new year when CBM announced SK’s $350 million equity investment, as well as the partnership with Dr. Jim Wilson and a team of researchers at the University of Pennsylvania Gene Therapy Program.

In the former, SK Inc.’s investment, which Gross helped steward through due diligence and deal documentation against tight timelines, that creates what a CBM calls “the world’s largest end-to-end cell and gene therapy contract development and manufacturing organization.”

Working with SK enables CBM to bring 700,000 square feet of capacity online for process development, viral vector manufacturing, cell processing, and plasmid DNA and cell banking at its site in King of Prussia, Pennsylvania. The company plans to add 2,000 employees, as well, and expects to have future joint ventures and sponsored research agreements. 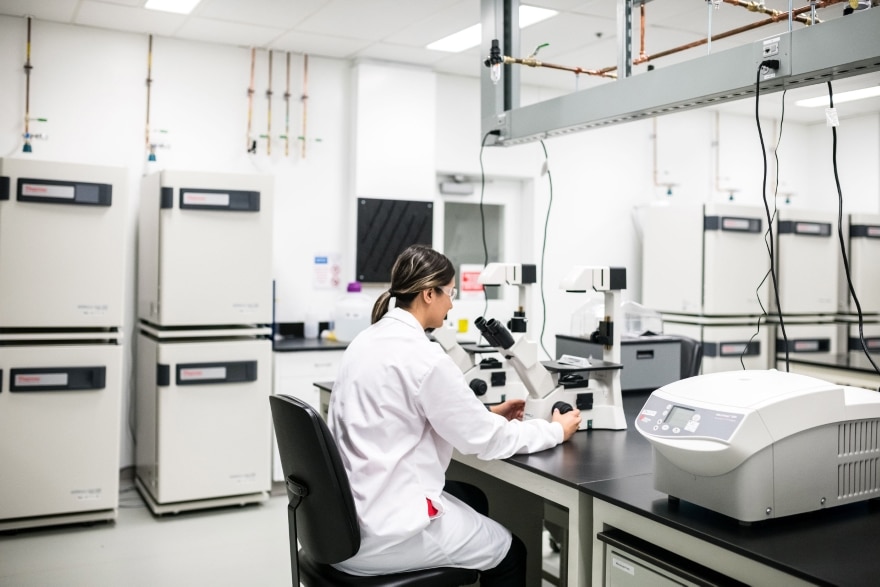 Eight days after announcing the investment from SK, CBM announced its agreement with the Gene Therapy Program. It enables CBM to use Penn’s established gene therapy manufacturing platforms and analytical test methods.

According to a CBM press release, the connection allows “small biotech firms, universities, and large pharmaceutical companies to advance gene therapies” from research and development to clinical studies at potentially lower costs and expedited timelines.

“We will codevelop solutions—sharing our space and Penn scientists—and they will provide access to the leading researchers in the world,” Gross explains. “Our scientists will improve processes to make production more efficient, while ensuring quality, and flawless execution.”

“We work for science”

Since its founding in 2020, CBM has become an emerging force in the industry, ramping manufacturing and testing capabilities, Gross adds. It’s a competitive field, so he and the company’s legal staff must also protect the company’s intellectual property.

“A cure for a disease can’t be tested in the clinic and delivered to the masses without scalable manufacturing capacity, and this is an area where we’ve differentiated ourselves,” says Gross. “A partnership between a leading academic institution and a high-profile research team led by preeminent scientists like ours accelerates scientific advancement.” 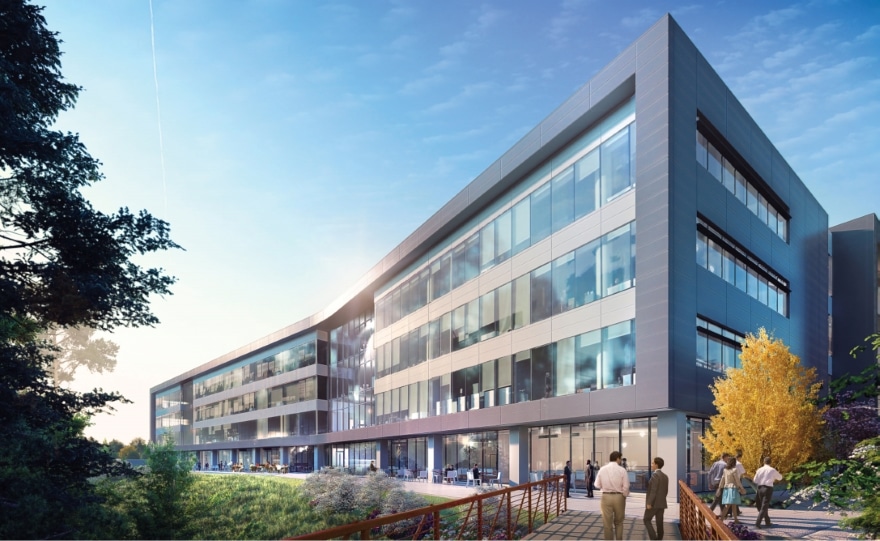 While Philadelphia may be the cradle for gene therapy, other hotbeds exist in Boston, San Diego and San Francisco. There’s a ton of demand, Gross says, with a pipeline of potential customers to work with—many lacking manufacturing capacity. That’s where CBM comes in, filling that burgeoning niche as both an innovation hub and capable of transforming commercial spaces into high-tech development facilities.

“We are part of that puzzle, whether it’s with UPenn, or other companies,” he says.

“People count on my legal expertise to spot issues they are not thinking about—and vice versa,” says Gross. “Together we are sculpting the future of the company.”

Gross admits he’s no scientist, just a “naturally curious” lawyer with an interest in biotech, pharmaceuticals, rare disease and helping patients. A Texas native, he graduated with high honors with a degree in liberal arts from Southwestern University in 1996, competing there as an NCAA All-American baseball player. He later earned a J.D. in 1999 from The University of Texas School of Law, which he attended on an NCAA academic scholarship. 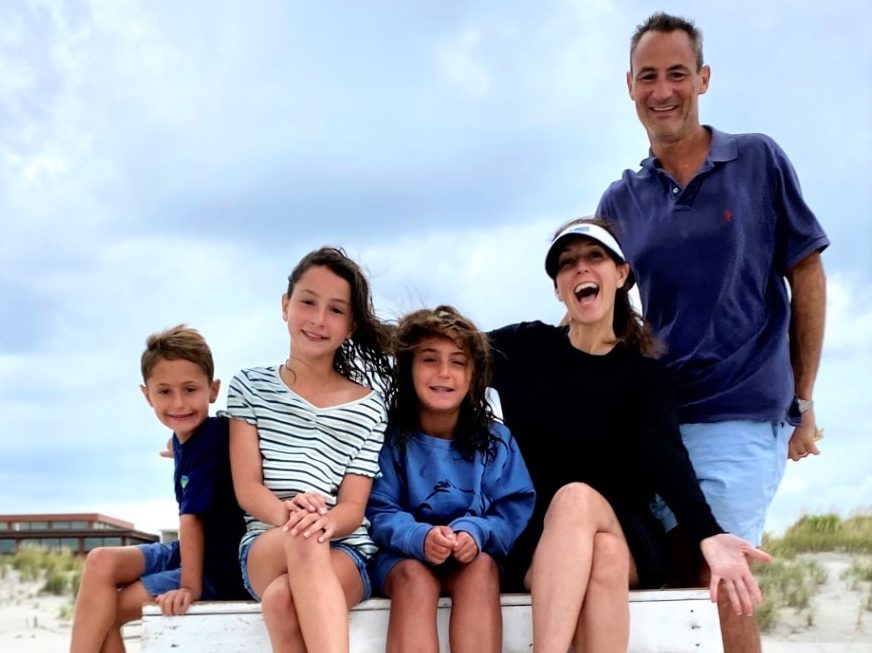 Before joining CBM in 2020, Gross spent several years as an in-house corporate counsel for a large global corporation. He also practiced for more than a decade in the New York offices of Dentons US LLP and Orrick, Herrington & Sutcliffe LLP. His clients in private practice included Wyeth Pharmaceuticals, Lederle Labs and American Cyanamid.

He was ready to do something different and more meaningful, he says.

“CBM is the culmination of all the good things I encountered in my career,” Gross says. “We’re not manufacturing roofing shingles at CBM. These are some of the most highly engineered and scientifically advanced medicines in the world, each one potentially changing the trajectory of human history. I really feel like I’m the luckiest guy in the world to be able to contribute to saving lives while practicing law.” 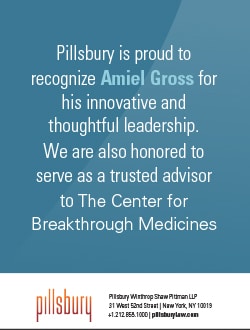 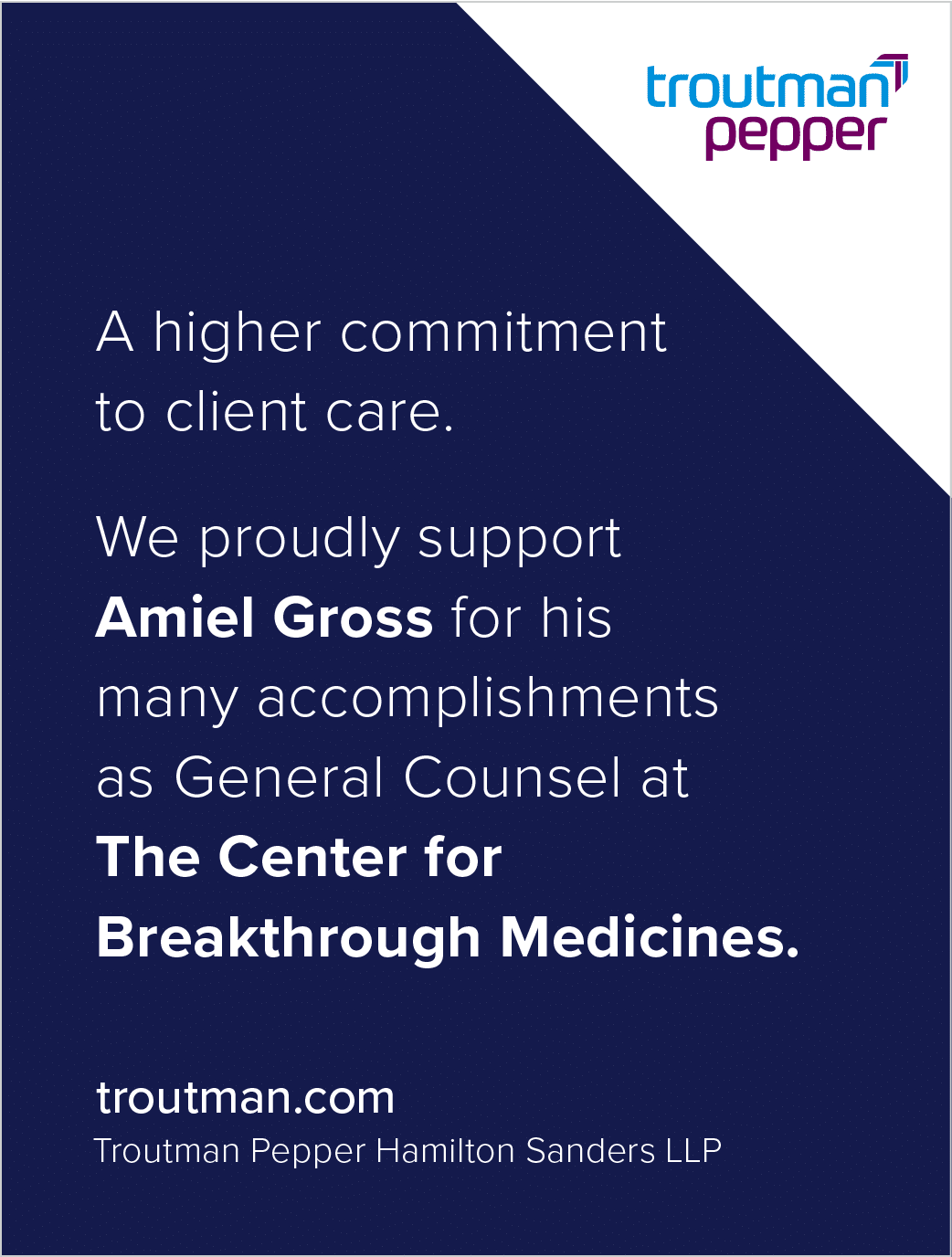