“Closing date”–two words that bring joy and anxiety to homebuyers, especially in a booming housing market.

Once the documents are gathered and the selling price is agreed on—the waiting begins. Often, it’s weeks before the homebuyers meet to sign reams of paper, finalizing what’s likely the biggest investment they’ll make. 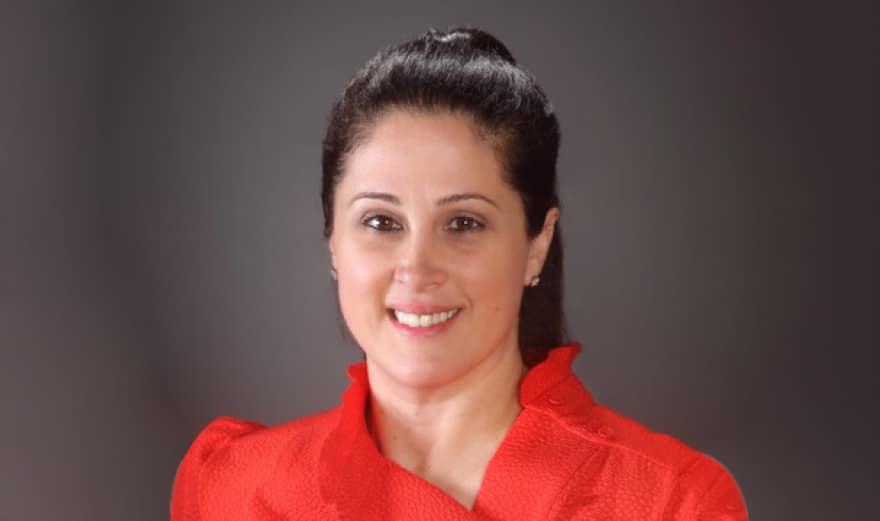 Lozano, the director of product strategy for title and escrow for Qualia, is making her own fresh start, helping the company expand the digital closing platform used by thousands of closing professionals to streamline operations and reduce the waiting time for buyers to get into their new homes.

“The pandemic brought to light how this industry needs to change for everyone involved. It pressed a fast-forward button and made us realize how important it is to get into the connected, digital world,” she says.

Based in San Francisco, and co-founded in 2015 by CEO Nate Baker, Joel Gottsegen, and Lucas Hansen, Qualia is a digital real estate closing platform bringing the real estate ecosystem together, Lozano says. It does so by building tools that streamline how real estate professionals, buyers and sellers communicate and share documentation during the transaction process.

“Title companies are like wedding planners, you have to work with so many vendors, as well as the bride and groom, to close the process,” notes Lozano, who joined Qualia in May.

She brings almost 20 years of legal experience in real estate to help Qualia expand throughout the U.S. Because she understood the grind of homebuying, as a professional service provider, Lozano says she was attracted to the comprehensive offerings of Qualia. 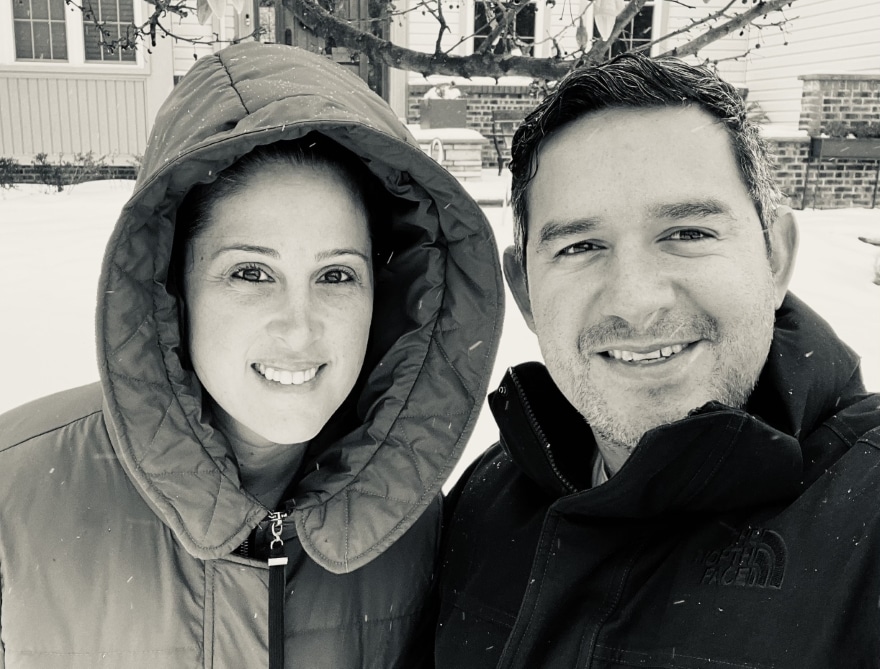 “It’s not just the last step, it’s bringing everything together from the start of the process to the finish line,” she says.

In her role, she works with the product, engineering and customer success teams to help drive the title and escrow product vision and develop new products for their business users. Lozano says her work requires constant assessment, including reviewing product specifications and requests for new features.

One of the greatest benefits of Qualia’s platform is its transparency for homebuyers, as well as the companies who are closing the purchase, she says. It’s clear which documents and other information have been received, along with the status of inspections, appraisals and financing.

Qualia can also help title companies expand into new territories, she adds, because it’s easier to work with and lessens the complexity of learning new markets.

“Because it’s something new, there may be some hesitancy,” Lozano says. “But we’re seeing customers asking for this change; what we’re building is coming from an innate need.”

A native of Atlanta, she grew up in a tightly knit family that imbued her with a sense of resiliency she’s never lost, she says. Her grandparents emigrated from Greece to Canada with three children, following World War II. Then, the family made its way south to Atlanta, where two of Lozano’s uncles played soccer for the NASL’s Atlanta Chiefs, while her grandmother, Maria, became the biggest influence in Lozano’s life.

“We were inseparable—many people called us soul mates. She lived with us my whole life and helped raise me,” she says.

Lozano stayed in the Atlanta area to attend Georgia Tech, earning her bachelor’s in business management as well as an interest in the law. Her graduate studies took her farther from home as she earned an MBA and a J.D. from Cleveland State University. 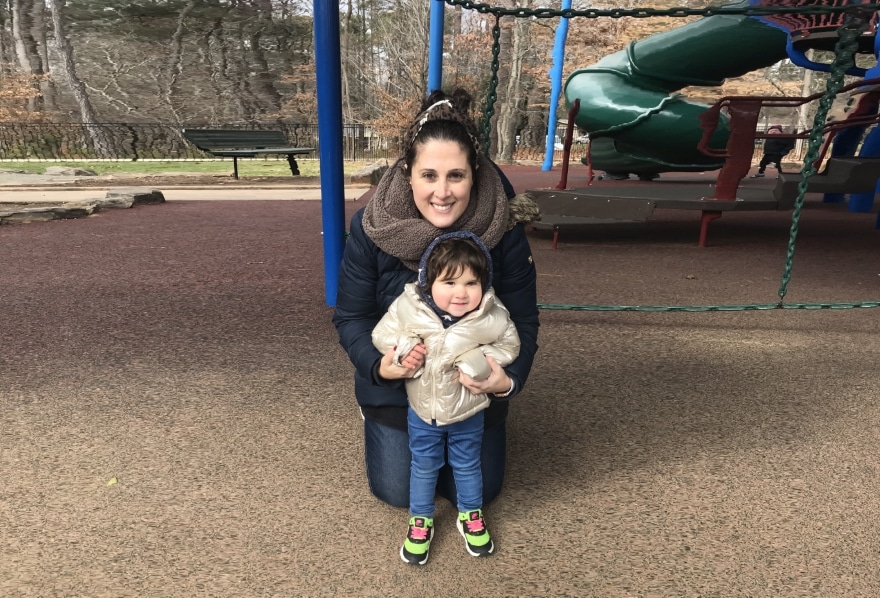 She began her career in private practice in Atlanta, where she went from law clerk to attorney, from 2004 to 2007, initially working in the post-closing department where she researched titles, liens and residential property taxes and performed settlements.

In 2007, Lozano became vice president of legal affairs for a national title company based in Atlanta.

While there, she also faced a personal crisis, as she became ill with “a shock to my immune system,” she recalls. For more than a year, she visited an oncologist at the Atlanta Cancer Center while also undergoing treatments including bone-marrow biopsies and platelet transfusions. Even a visit to the National Institutes of Health in Maryland provided no diagnosis.

“To this day, they don’t know what happened. I just had to keep going,” she says. “I kept working, and I was not going to let this own me. If you can find a way to stay positive in hard times, you build resilience.”

She was actually working two jobs—Lozano was also managing partner of her own firm, handling real estate transactions in Georgia, South Carolina and New England.

In 2012, she moved north to Philadelphia to become national operations manager and general counsel at Title Forward. She held the position until joining Qualia this spring.

“What I love about Qualia is it’s bringing everyone together to work on one platform, not just a point solution,” Lozano says. “Qualia is empowering the entire industry, which is very exciting for me to be a part of. We’re creating peace of mind by finally making it easy to get to, and through, closing day.” 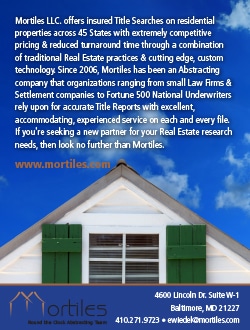 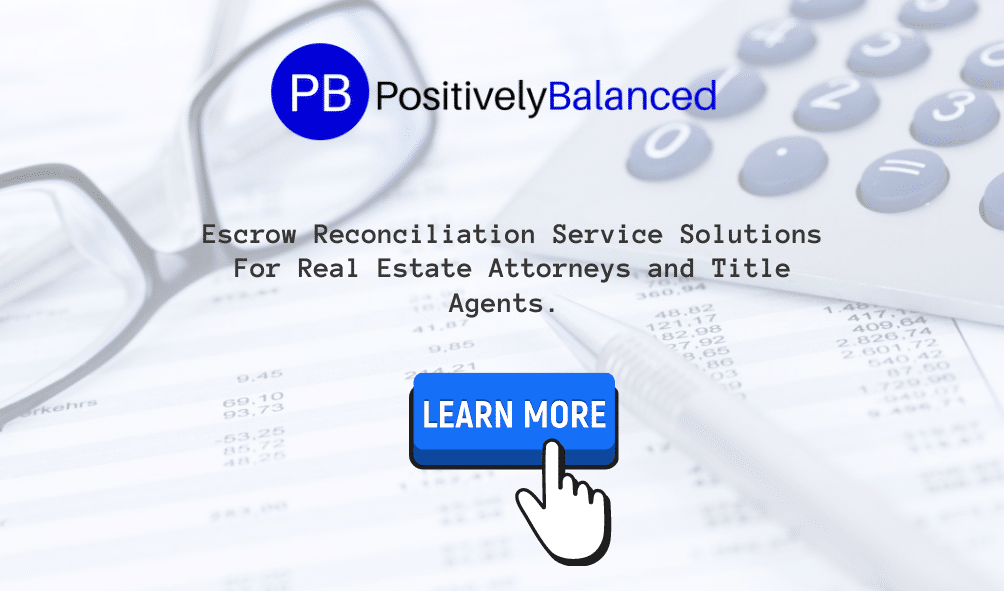