A little mentoring goes a long way, so pay it forward

Complex deals and advising international business clients during her law firm days primed Kirsten Richesson for an in-house counsel role she calls fascinating, but so too did attorneys who challenged her to advance.

Richesson is general counsel of Blackhawk Network, a financial technology company headquartered in Pleasanton, California with operations in 26 countries. Blackhawk Network offers prepaid cards to consumers and businesses—both physical and digital—as well as complimentary prepaid products, payment services and “incentive solutions,” through its payment network and proprietary technology. Its clients include the likes of Facebook, Best Buy, iTunes, ebay, Visa and Verizon. 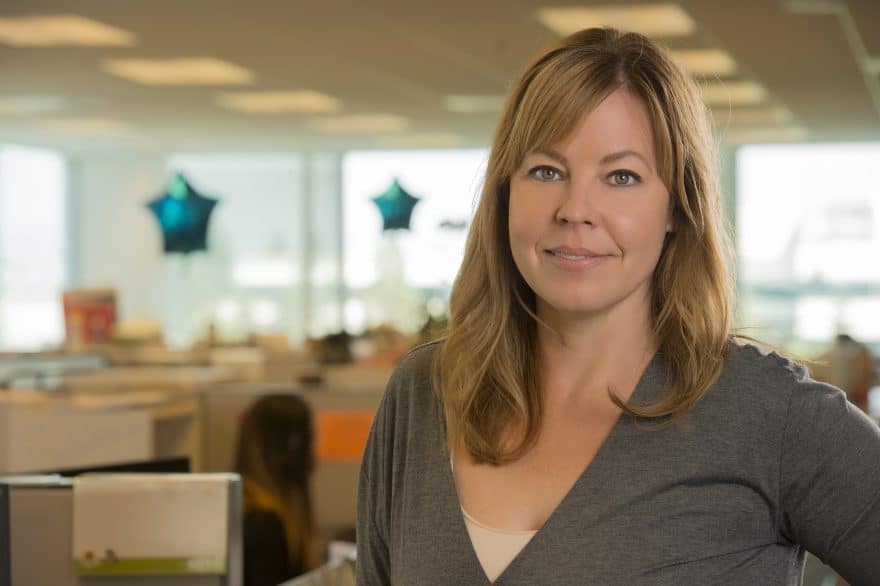 She wouldn’t be in the position she is today, Richesson says, if it were not for more senior attorneys who mentored her throughout her career, giving her opportunities along the way. At each of the three firms where Richesson worked, at least one partner took the time to arrange for her to work on M&A and securities deals with the firm’s larger clients.

“Giving someone just a little help can make a big difference,” Richesson says. “The partners that chose to include me on big corporate deals changed my path.”

After graduating from the University of Kansas Law School in 1994, Richesson dove into the law firm world, moving from a firm in Kansas City, Missouri, to one in Dallas, Texas, then another in San Francisco, California.

After about six years of law firm practice, Richesson jumped at an opportunity to go in-house at a startup, which was ultimately acquired by Safeway, an American supermarket chain. That was during the dot-com era, when online grocery shopping was still a novel idea.

“It was just exciting to be in-house counsel to a startup at that period of time,” she says. “It was too good of an opportunity for me to walk away from, so I gave it a try. You learn a lot from new experiences.”

Going from a law firm environment with hundreds of lawyers, which offers quite a safety net, Richesson says, to a one-person in-house legal department, was a dramatic shift.

“I learned how strong I was at that point,” she says.

At just 30 years old, Richesson worked with the company’s CEO—a former senior executive at Electronic Data Systems (EDS)—and found herself across the table from seasoned business minds and experienced equity investors she describes as people who had “been there, done that.” She, on the other hand, was still growing.

“The period was transitional in my career,” she says. “I certainly had a lot of friends and coworkers from my past who would help and advise me, but I came to understand what it means to be accountable,” she says.

Years later, Richesson looked for a new opportunity after taking a few months off when her daughter was an infant.

She joined Blackhawk Network, a division of Safeway, on a part-time basis, supporting the company’s local sales team in the U.S., Mexico, Canada and France. From her desk in the U.S., Richesson drafted commercial agreements for new clients, engaging with local law firms practicing in each region. 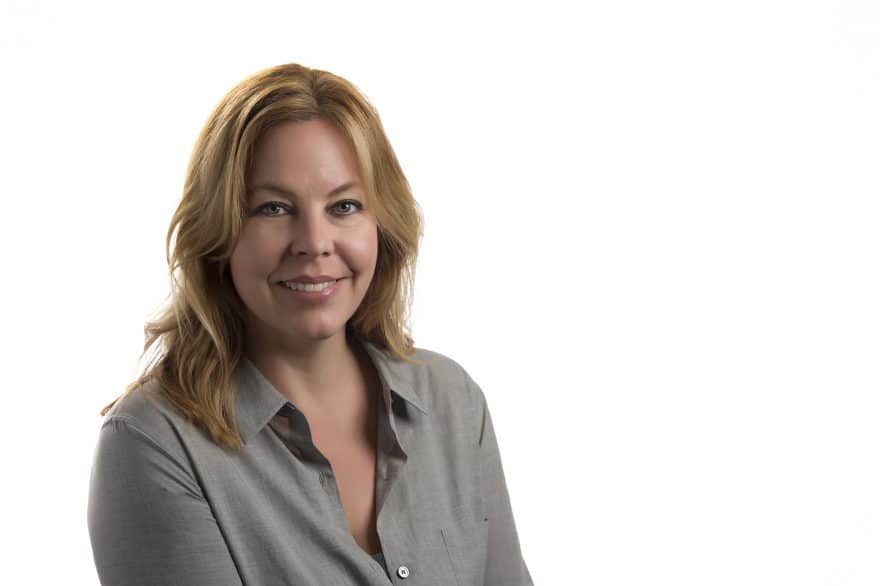 As Blackhawk Network grew, made business acquisitions and matured, the legal department evolved, as well. Now that the company has operations in many countries, Richesson serves as the general counsel with a team of U.S. lawyers and paralegals primarily located in Pleasanton, California. Outside the U.S., the team includes attorneys in Europe, Canada and Australia. Each of these attorneys supports his or her local markets in coordination with the headquarters and selectively engages with experienced local counsel.

For Richesson, an international relations undergrad, this global aspect is especially apt.

“I find local culture, including its laws and regulations, interesting. So, I appreciate that the company is so active outside the United States.”

Keeping an eye on compliance culture

The global scope of Richesson’s role is also what makes it challenging and, she admits, why she has stayed. “There’s very little that’s rote about my job.”

As a global financial technology and services company, Blackhawk Network complies with an increasing number of regulations at the state and federal level. Of course, non-U.S. regulations differ by country and depend on the type of product or service offered.

Working with a global legal team

Richesson is appreciative for the support she receives from Blackhawk Network’s CEO and President, Talbott Roche and Executive Chairman Bill Tauscher.

Richesson’s goal for the department is lofty. Already, the company has a “smart selection of lawyers, contract specialists, paralegals and administrative assistants who have been instrumental in the company’s growth and success.” Richesson says she values the mentoring she received from others on the journey to her current role and makes it a priority to mentor newer lawyers and team members.

She wants the department to be a valued advisor when the business signs new contracts, puts new innovative products and services in the market, files reports as a public company or makes the occasional acquisition.

“It’s a broad service we provide, so building a team that is technically qualified and trusting in their ability to use sound judgment in a complex environment cannot be understated,” Richesson says. 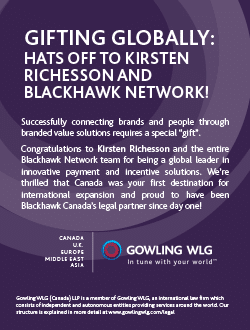