“What other medication isn’t administered by dose?”

That’s the question Blake Bilstad poses when talking about medicinal marijuana. He and his colleagues at dosist believe cannabis and CBD should be taken in measured amounts, and they’ve made a product that makes this possible.

The Santa Monica, California-based company has created a metered vape pen for cannabis and CBD so people can ensure they’re only taking as much as they need. The company also sells edibles, and all products—dose pens and gummies—are available in a variety of formulas. Some are formulated to help people sleep better or feel calm, while others are made to stimulate the brain and increase energy. 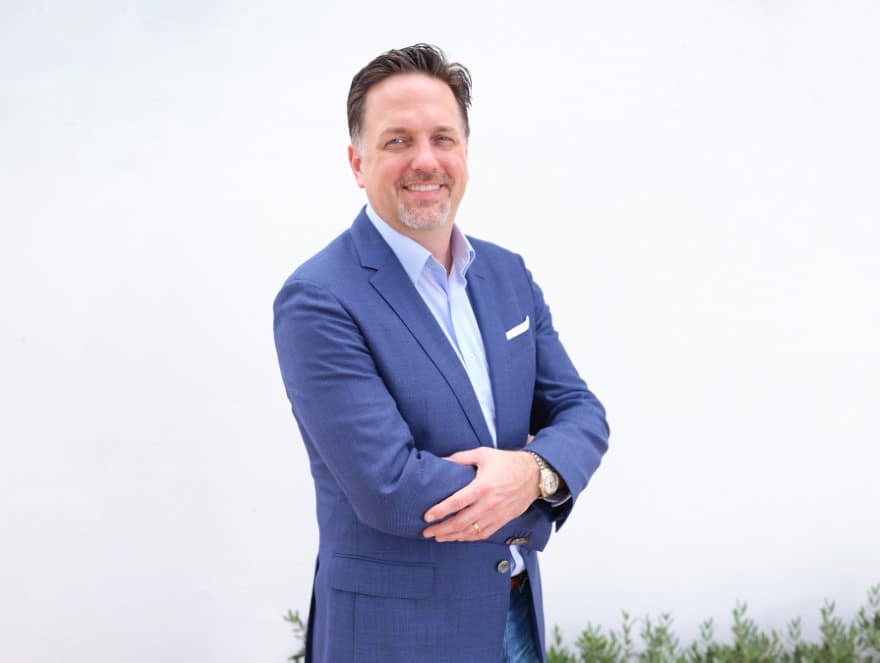 While the dose pen was recognized by Time magazine as a 2016 best invention of the year, Bilstad says it’s challenging getting acceptance, and with cannabis in general. As dosist’s chief legal officer, he navigates regulatory issues, which vary at the federal, state and local levels, in getting the pens and gummies to market.

“I like to be part of companies that are growing and evolving through challenges,” Bilstad says. “I thrive when I’m involved in a major new category during the early days. I like to be in the eye of the storm.”

Because cannabis is illegal at the federal level, and regulations vary by location, Bilstad works closely with outside counsel in the states where dosist sells. That ensures the company is compliant with state laws as well as with city and town regulations.

“There’s a matrix of competing regulatory authorities we need to navigate,” he says.

Outside counsel helps him not only with where and how products can be sold, but also with trademarking them. Cooley LLP, a firm headquartered in California, for example, helped secure the patents for dosist’s dose pens, while Flener IP and Business Law, of Chicago, help him brand and trademark dosist’s products at the state and international levels.

“Any time you work for a company this dynamic, this highly regulated, it takes a village on the legal side,” he says.

Cannabis products can’t cross state lines, even between states where they are legal, Bilstad says, so it’s necessary to trademark them in each state. While dosist used to sell its products through its own retail stores, it’s stopped operating brick-and-mortar retail operations because of the COVID-19 pandemic. Instead, the company has shifted exclusively to licensing its products with other cannabis operators, for which Bilstad oversees and negotiates all contracts.

“It was unfortunate having to shut down our retail operations during a critical phase of growth,” he says. “Retail is hard, though, and cannabis retail even harder. Licensing was ultimately more profitable, especially for such a great brand and product lineup that dosist brings to the table.”

While regulatory and intellectual property issues can be difficult to work through, Bilstad says there’s another aspect of the industry that’s been harder to overcome: stigma.

Because of stereotypes about cannabis use, and continuing federal illegality, he says some outside counsels have refused to work with dosist, afraid it will tarnish their reputations. Others, such as the multinational firm Dentons, where the head of the cannabis group has worked with the company since the beginning, are excited to work in a burgeoning industry.

While this mindset can make it challenging to work in some areas, he says it also affects what can be achieved with medicinal cannabis. 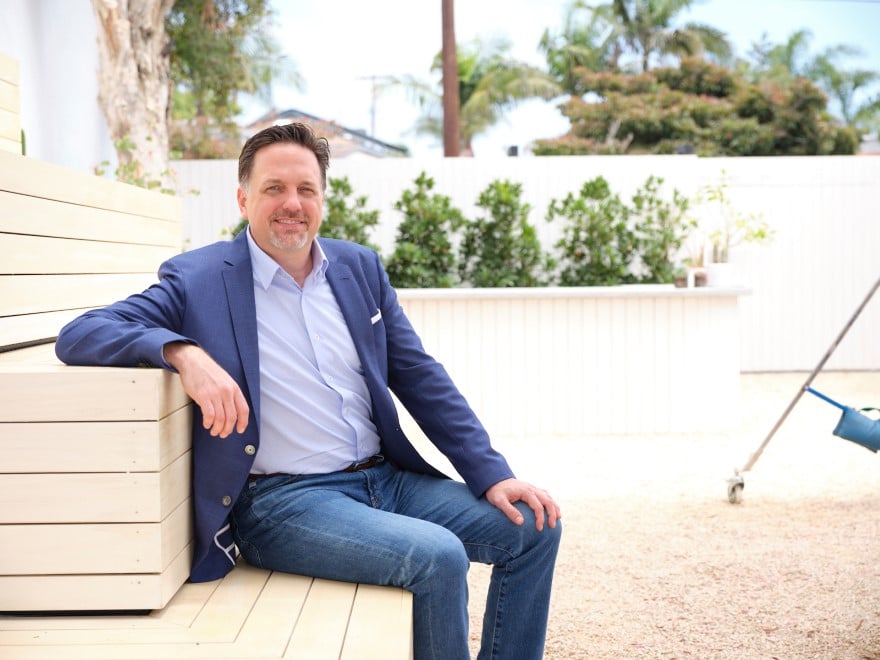 “Cannabis has been demonized, which has delayed advancements in research,” he says. “There’s an unlimited area of discovery that hasn’t been researched with cannabis in terms of what it can treat.”

Bilstad admits that prior to being hired at dosist in 2018, he himself didn’t care either way about the legalization of marijuana. He says he now understands how important it is as “a low-risk alternative for pain relief.”

“Being able to learn about a groundbreaking new field feels like I’m part of something bigger than myself,” he says. “Twenty, 30, 40 years from now, I feel like I’ll look back and say, ‘remember when all that was illegal?’ I’m glad I’ll get to be part of making that change in the industry.”

Bilstad has made a career of being a “professional disruptor.” After getting his start at law firms, including Cooley LLP, he began seeking opportunities in innovative industries.

In 1999, he joined MP3.com, an early player in the digital music realm, as corporate counsel, vice president of legal affairs and secretary. After two years, he helped manage the company’s acquisition by Vivendi Universal, a global entertainment company. Over the following two and a half years, he consolidated internet operations for Universal and managed several major mergers and acquisitions before making a surprising pivot to the world of online retail flowers.

Bilstad says working at Provide Commerce, where he oversaw all legal matters for 11 years, wasn’t too far a leap for him, though. The San Diego-based company and its flagship brand, ProFlowers, specialized in e-commerce flower delivery. From there, he spent several years at WWE and was also a senior strategic advisor for Fandor, a digital video streaming company.

While dosist has had the steepest learning curve, Bilstad says it’s one of the most fulfilling jobs he’s held because it’s allowed him to continue to grow.

“Usually lawyers are risk averse, but I enjoy the challenges that come with risk,” he says. “I don’t seek out risk for the sake of taking risks, though. I like to go for surefire bets.” 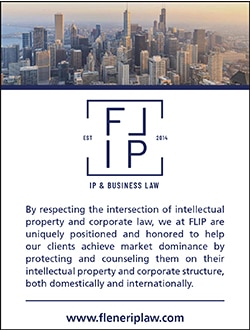