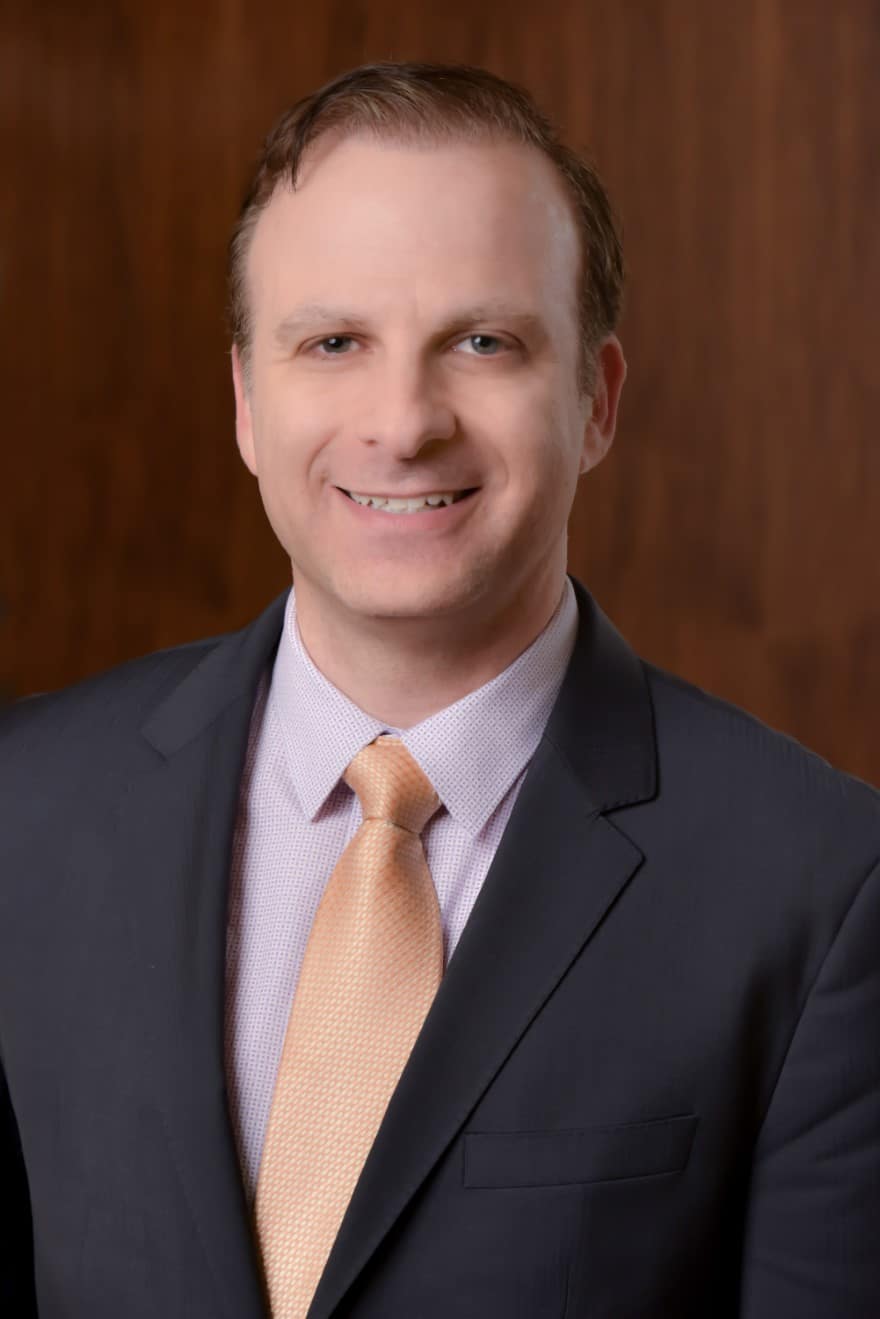 The chapters that tell the history of Barnes & Noble cover almost 150 years, from the company’s humble roots as the home business of Charles M. Barnes to its emergence as a global retailer under the ownership and leadership of Len Riggio.

For the last 20 years, Brad Feuer has been part of that unfolding story, bearing witness to everything from major acquisitions to the challenges posed by ecommerce.

As the company’s general counsel, Feuer has helped plot the legal course for the largest bookseller in the U.S.—even as his own narrative was a bit more meandering in the years before he joined Barnes & Noble in 1999.

“Sometimes moving forward isn’t done on the path that is well worn,” Feuer says. “If I hadn’t gone off the path, I wouldn’t be general counsel now. I just wouldn’t be where I am now without those experiences.”

The story of Barnes & Noble turned a new page in the summer of 2019, when the company was acquired by the United Kingdom arm of New York-based fund managers Elliot Management Corp.—26 years after it first went public.

Feuer, who also serves as vice president and corporate secretary, was tasked with bringing the company private. Working with the Barnes & Noble Board of Directors and its Special Committee, he helped set up the bidding process. Then he worked through the due diligence, including negotiating the acquisition agreements, and finally filed delisting documents with the U.S. Securities and Exchange Commission.

“This really was entering into a different world,” Feuer says. “It’s true I don’t have the SEC reporting requirements now, but we still have a board and need to answer to it.” 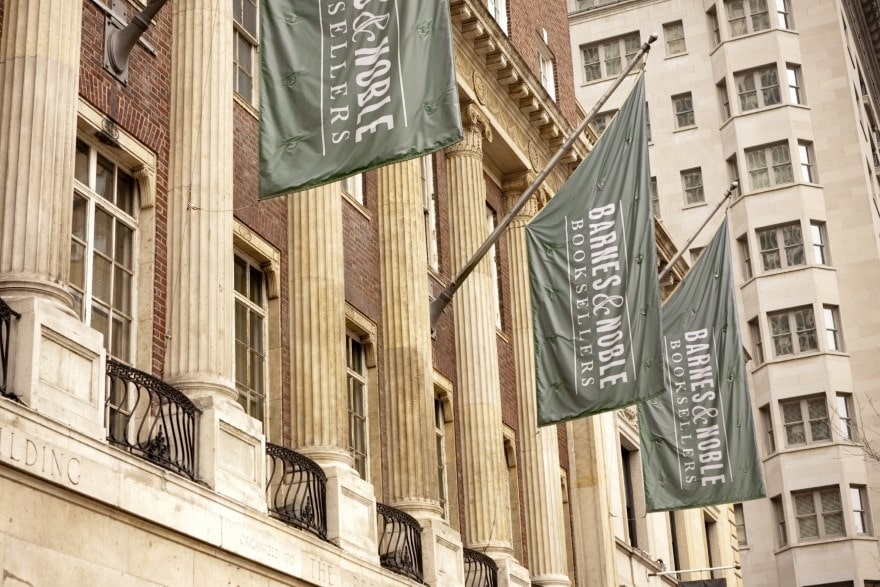 As the company changed from publicly to privately held, Feuer relied on the expertise of outside counsel to ensure filings were done correctly, but he also turned his attention to setting up the new corporate governance structure.

The new bylaws are quite different, he says, requiring a larger degree of board oversight on spending and contracts, as well as additional oversight of how the company re-envisions its future—both in brick-and-mortar stores and online.

To be sure, Feuer has seen plenty of change during his 20-plus years at the company’s legal helm.

The days of opening stores large enough to serve as anchor tenants may be gone, but the company still serves 620 communities and all 50 states. Inside those stores, managers are getting more autonomy in decisions on what to stock, Feuer says.

The retail arm will remain strong, he predicts, even as e-readership led to the development of the company’s NOOK brand of e-reading products and changed how he negotiated contracts to obtain the electronic rights for content. 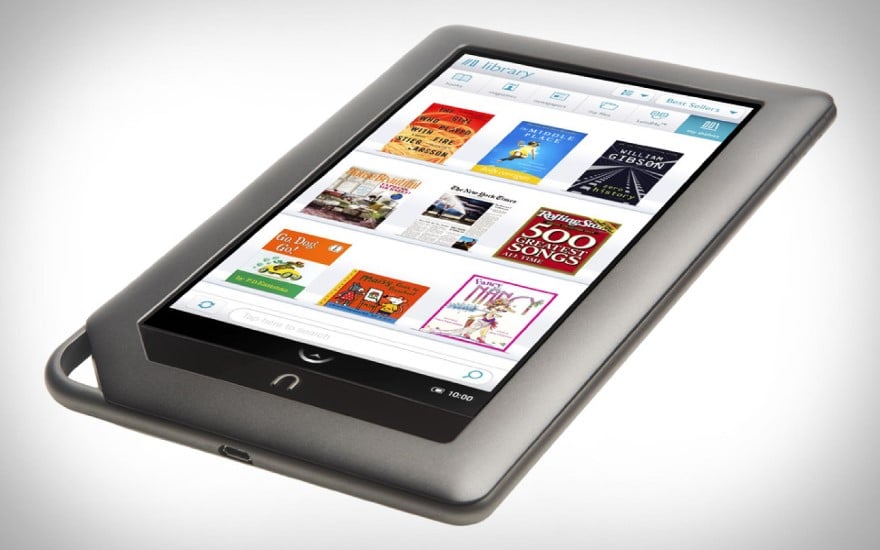 People love browsing for books as much as they enjoy reading,” Feuer says. “While we sell online, and will continue to do so, the experience is never the same as wandering through aisles of books.”

Feuer’s abilities in managing change and handling risk have impressed Shon Morgan and David Eiseman, attorneys at the firm of Quinn Emanuel who have worked with him as outside counsel.

“Brad’s approach in working with his outside counsel promotes a real partnership, which I have always found to be the most effective way to achieve the best result possible,” says Eiseman. 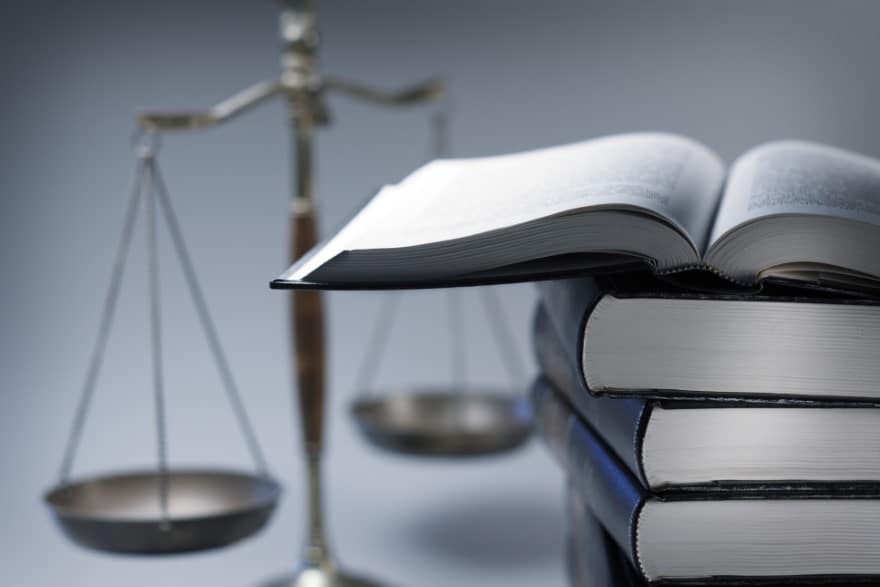 Eiseman, Morgan and Feuer have teamed up for a decade, primarily on intellectual property litigation and class action matters. What stand out is Feuer’s tactical abilities and litigation sense, Eiseman says. He estimates those have saved Barnes & Noble millions or even tens of millions of dollars.

“Brad hires lawyers he trusts and jointly game-plans the entire litigation from day one. As a result, he does not over-manage day-to-day execution,” Morgan says. “His deep litigation experience also means Brad has realistic expectations and knows outcomes are not science.”

“He saves his fights for what really matters, not merely to feel vindicated,” Morgan says.

But the day-to-day dealings and broader legal advice Feuer provides were being put to the test in spring 2020, when he told Vanguard about trying to manage the company’s response to the COVID-19 pandemic.

Between the closing of certain stores and the attendant furloughs—or, conversely, having employees work from home—Feuer has been met with a plethora of sudden considerations. Among these are questions of what to do should an employee test positive for the virus; how long people might be out of work and how to deal with employees that have concerns and fears for their health and economic future.

Feuer is dealing with states and localities, each approaching the pandemic with a different set of laws and executive orders, and how to reshape things when stores can reopen. 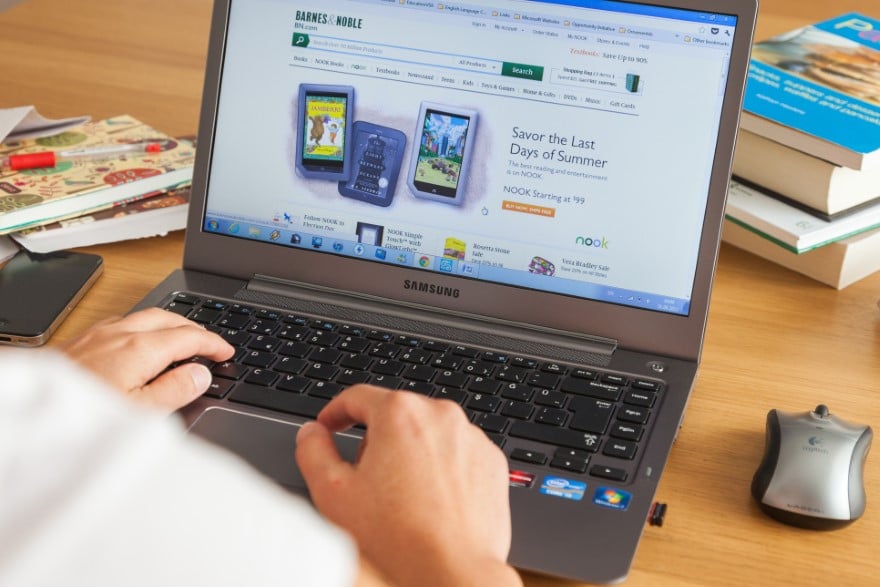 From the corporate side, Feuer also found himself scrambling to make sure staff was on the virtual private network, had secure laptops to work with and the proper level of access to company files and data.

“These are things on my plate, and I’m putting everything else aside,” Feuer says.

It’s not the first time Feuer’s put things aside, though this is far from satisfying his own wanderlust.

Born in Brooklyn and raised on Long Island, Feuer could write his own travelogue. Never shy about seeking out new cultures and areas to explore, he first went south to Duke University, where he earned a bachelor’s in public policy studies. He then went a bit north for his J.D., earning it from the University of Virginia in 1994.

But Feuer’s adventures were far from done. Following law school, he visited Indonesia, Thailand, Malaysia, Singapore and Hong Kong—travels made all the more invigorating because there was no digital security blanket where he could call or email friends and family on a moment’s notice. 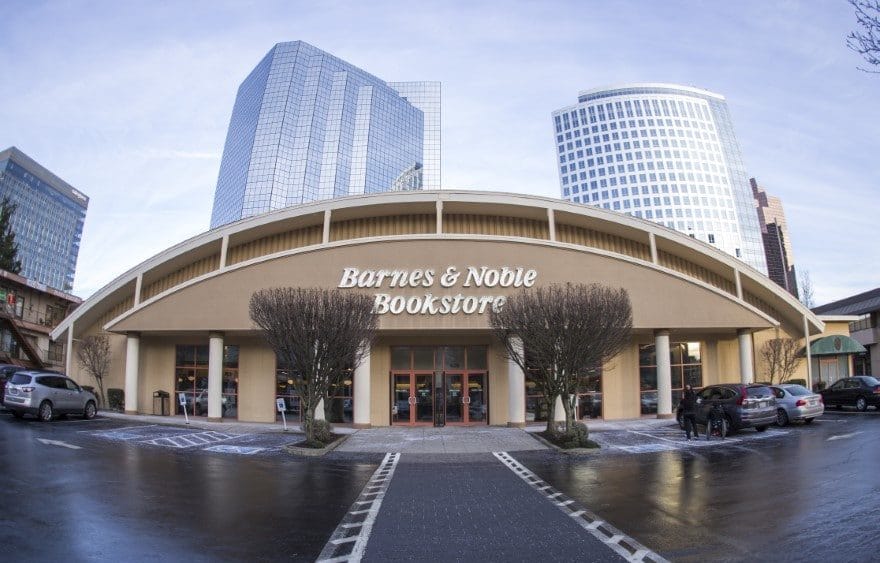 “Right after I arrived, I woke up in this room one night and there were lizards everywhere,” Feuer recalls. “Turns out they were just geckos. You find them everywhere. But that was something to get used to.”

Feuer returned to New York and joined a private law firm, handling trade and anti-trust matters. He shifted to another firm, handling corporate offerings, employment and general contract work, but Feuer says he had yet to find anything he wanted to do long-term.

“I did go to some places that were the ends of the earth,” he says. “I learned a lot that you don’t learn in the wheel of jobs.”

Back in New York once again, Feuer worked temp jobs sorting out what he wanted to do. One was at Barnes & Noble, where a three-month, three days per week gig became the full-time job he’s had since 1999. In 2013, he was named general counsel.

And while his career narrative may not have been as straightforward as a novel sold at Barnes & Noble, Feuer’s own plot twists have made him successful.

“I firmly believe when you’re away from what you’ve come to know and your comfort zone, it changes the way you think,” Feuer says. “It makes your thinking more flexible. It makes you a better problem solver. It makes you calmer when things are stressful. That’s all made a difference in my career.” 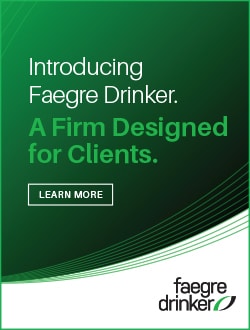 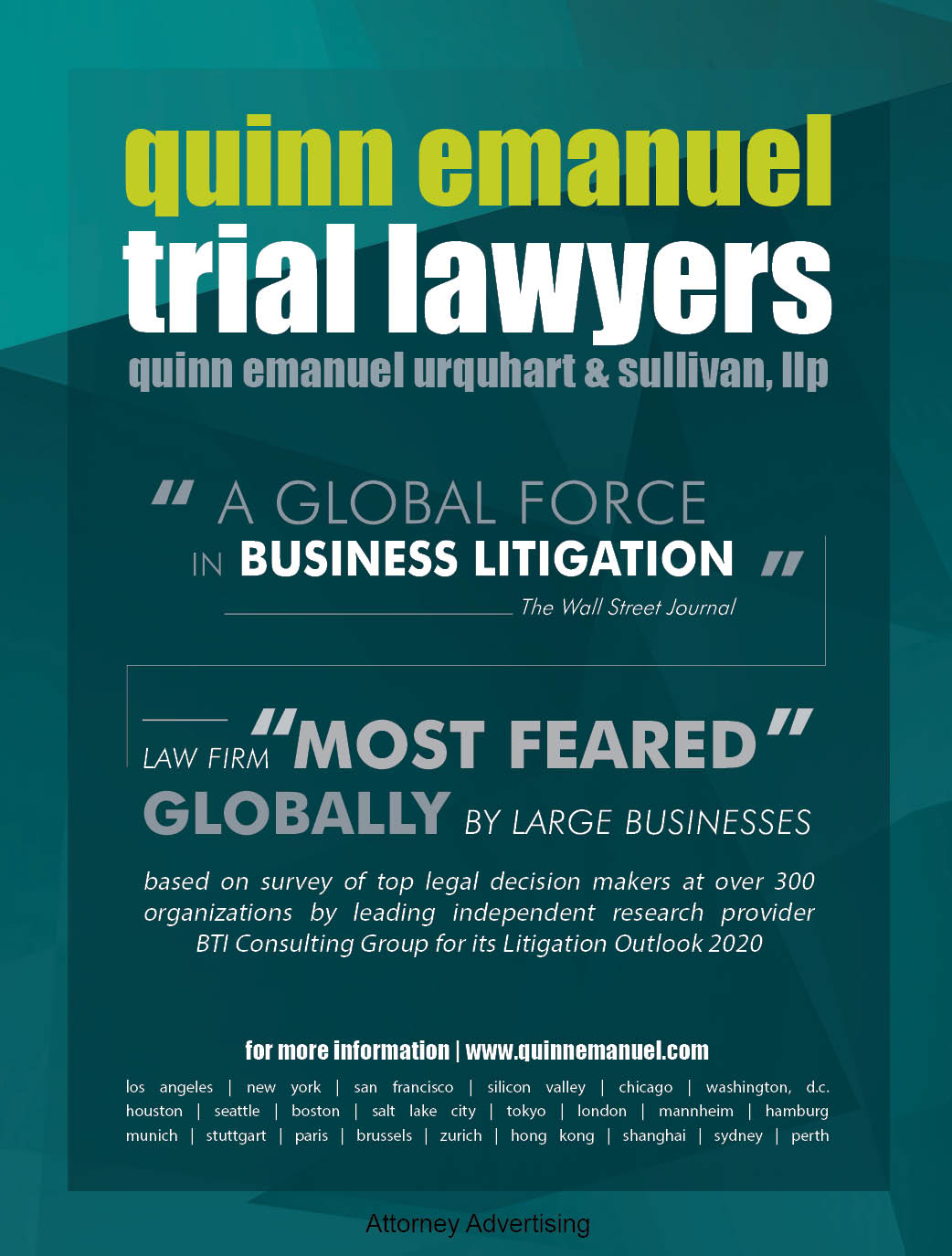 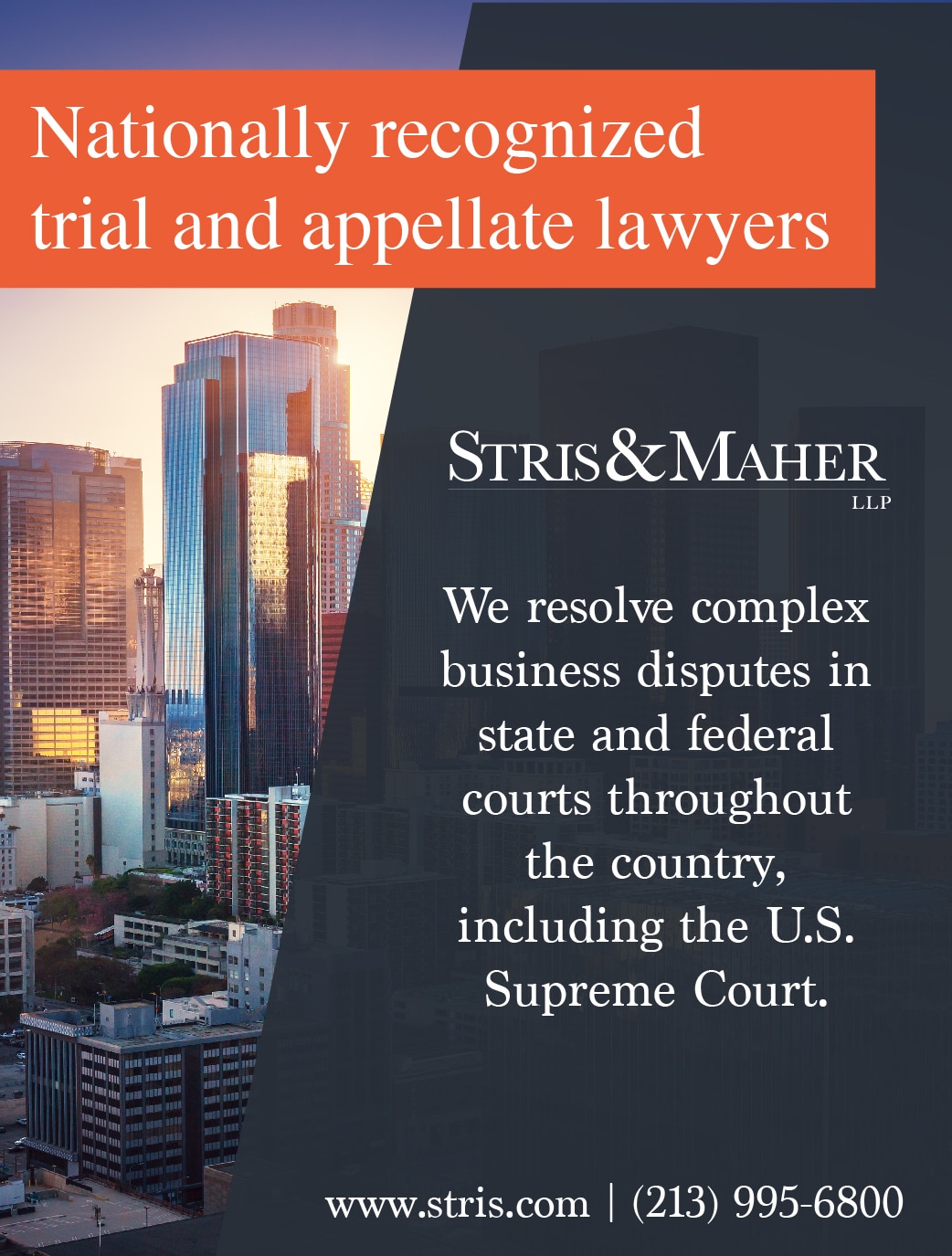