File it and ship it

For nearly 90 years, Gold Medal Products Co. has put the pop into the corn and the hot into the dogs as a manufacturer and vendor of the cookers, poppers, warmers and chillers that prepare the snacks and drinks sold at movie theaters, ballparks and arenas all over the country. 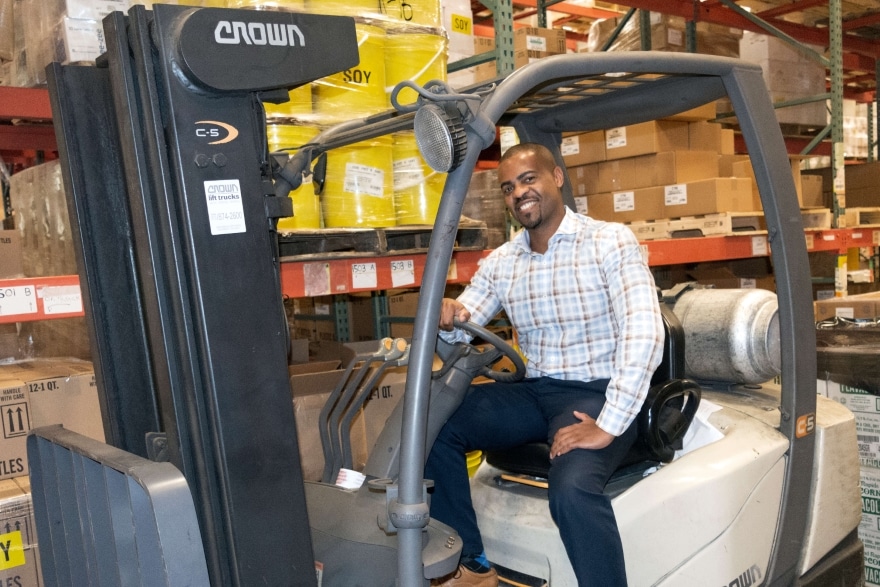 Adding to his plate

The concession industry not only continues to endure, it is growing and changing.

“We are always coming up with new, more efficient and effective products,” James says.

Because Gold Medal’s headquarters houses its engineering, manufacturing, and food technology departments, its teams communicate with each other in real time, producing new innovations such as the advanced membrane and touch screen controls for commercial poppers and the new BluBear ice shaver.

“We compete globally,” James says, “We have to be wary of copycats, so we can’t afford to be complacent.”

While protecting intellectual properties, James also negotiates and reviews contracts for supplies and sales, handles he leases for 15 Gold Medal stores in the U.S., manages property and business acquisitions, works with the human resources department on employee matters, and tends to any legal claims that may arise from individuals using Gold Medal equipment.

Yet James says a substantial part of the business operations hearken back to the company’s roots.

Gold Medal was founded in the Great Depression, and the company has endured and thrived through wars, an Ohio River flood, and changing trends in snacking. Gold Medal deals with companies it has known for decades, and James says arrangements are understood, if not always documented.

“Things that are typically written down in other industries aren’t always put down in writing here, he says. “Most of these relationships are decades old, when some deals were done on a handshake.” 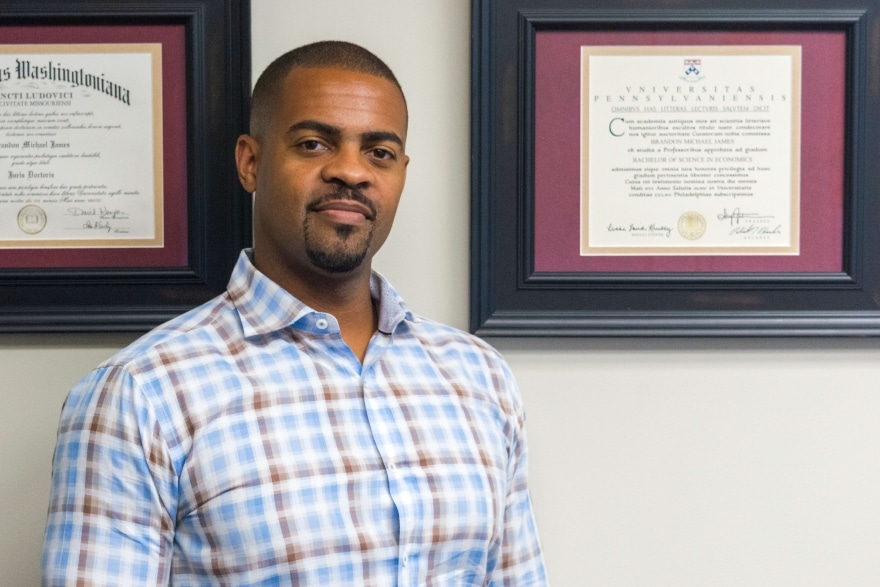 Gold Medal has a nationwide network of authorized dealers, but those can also be informal arrangements, James says, with written agreements limited to some rebate programs.

As he cultivates Gold Medal’s close relationships with its customers and suppliers, James says he also bears in mind the first contract he reviewed during his first in-house position at NewPage Corp.

“I was basically laughed at by my boss when he saw all of my redlines,” he recalls. “He asked if I wanted to get the deal done and if so, focus on the big picture and the critical issues.”

It was an education for him, no doubt.

“What I have learned being in-house is you have to weigh the risk and reward,” he explains. “I know what is important to my internal customer and also what the other side ultimately wants or needs, so it makes me more efficient with documentation.”

James is the only member of Gold Medal’s legal department, although Adam Browning, the former company general counsel and current president, will lend his thoughts and expertise if asked.

The loading docks are different; James manages 25 employees who receive and ship materials and products.

Gold Medal uses a variety of freight carriers and containers, with smaller orders shipping by FedEx or UPS, larger loads going out in semis, and container loads haul to ships.

“There are a lot of moving pieces, you have to stay nimble,” he says.

For someone always ready to step up and take on new tasks, James says the legal and shipping departments are an enjoyable mix. The daily results are measured differently, though.

“In shipping, the results make an immediate impact on customer satisfaction. With certain things on the legal side, you don’t always see the tangible,” he explains. “When we acquire a new company or warehouse you can see it. But there are other ways you can protect the company or add value and not see the immediate result.”

A native of Cincinnati, James joined the company as sort of a homecoming in April 2018.

“I actually grew up three miles from Gold Medal,” he says.

James, 36, holds a bachelor of science in economics and marketing from the Wharton School at the University of Pennsylvania, and got his J. D. from the Washington University School of Law in St. Louis in 2008. 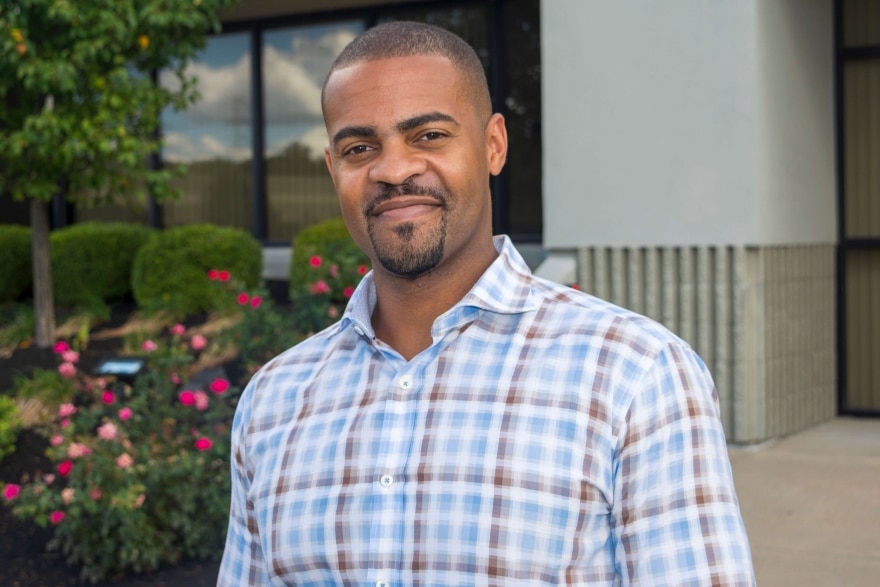 His legal career began as a private mergers and acquisitions attorney before he went in-house at NewPage Corp., Fujitech America, and General Electric.

He and his wife, Melissa, are raising four children. The two have known each other since they shared a cubbyhole in their kindergarten class. And both graduated from Princeton High School in 2001.

Active in his community, James coaches youth basketball and is on various local boards. He is also a fan of the Cincinnati Bengals.

Joining a family business with its fourth generation now a part of the company was a big change for James from working at G.E., but he enjoys the shared experiences and goals at Gold Medal.

“We take it personally,” he says, “We live and breathe this business. Every day, we are here fighting hard, elbow-to-elbow to make this business work.” 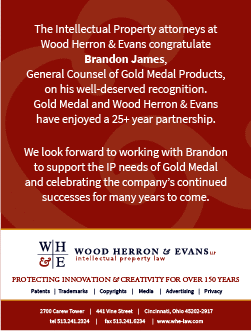