DEI always part of the deal for in-house attorney

In his 25-year legal career, Brian Nurse has gone from bottle caps to wrestling rings while representing PepsiCo, Nestle Waters North America and the WWE as an in-house attorney.

But for Nurse, who’s also played semi-professional baseball, work has had an element beyond the usual financial success. He also looks to develop business through a focus on diversity, equity and inclusion, which he says improves a company’s bottom line.

Now, as Nurse explores new career opportunities, he’s keeping the fundamentals in mind as any good ballplayer does.

“I like doing what I can to help people succeed and thrive. It’s always been my calling card,” Nurse says. “Do the work, do it well, and treat people with respect.”

A native of Queens, New York, Nurse says he’d long envisioned a business career even as his family worked in health care and medicine. In 1993, he earned a bachelor’s degree in business from the Wharton School at the University of Pennsylvania.

Nurse then earned his J.D. from Fordham Law School in 1996 and spent the first five years of his career as an associate in private firms. While he says he knew he’d make a career in corporate law, he realized he wanted to be more hands-on than he was as outside counsel. 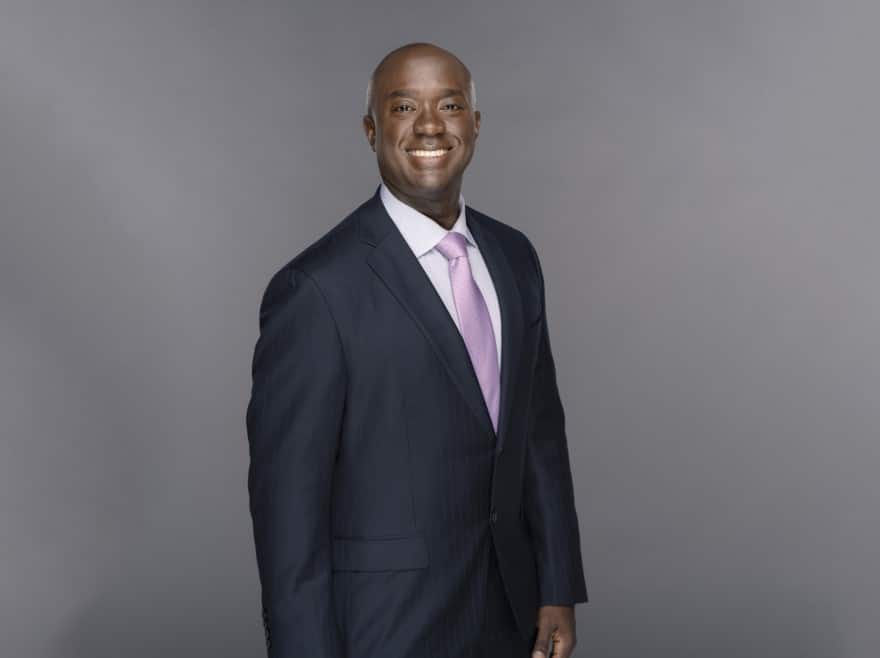 “If you’re in the C-suite, you’re in the room setting the strategy,” Nurse says. “You’re working with management to succeed and achieve goals.”

In 2001, Nurse joined PepsiCo as legal counsel. Almost immediately, he helped the company complete one of its largest acquisitions—a $13.8 billion stock deal for Quaker Oats, which also owned Gatorade. It was no easy transaction, as the U.S. Federal Trade Commission probed the deal due to PepsiCo potentially acquiring Gatorade’s significant market share.

He vetted aspects of the deal, down to the vendors and equipment PepsiCo would acquire from Quaker Oats. It was completed in August 2001, and with plenty of help, he says.

“At some point you’ll need a level of expertise that may not exist within the company and that’s OK. You need that additional insight on a topic like M&A, particularly in a large transaction.”

The work isn’t done once the deal closes. Nurse says there’s some relief after the long days and months, but helping integrate new businesses, including working with HR to onboard employees, is also a long process. “You have to work to get it up and running, and in a position to succeed as it should,” he says.

It was a role handed to him and others by senior Black leaders who initiated diversity, equity and inclusion efforts. He was legal counsel to the company’s African-American Advisory Board and co-lead of the Black Employees Association, which offered events, talks and presentations open for all employees to attend.

Other employee associations followed for Latino, Asian, LGBTQ and veterans, and as Nurse attended their events and activities, his perspectives changed, too. For instance, he recalls Latino employees advising on items that would sell well in their communities. For him, that experience helped underscore the pragmatism of DEI.

“If you’re making decisions for a mother of three, how about having somebody like that in the room?” Nurse says. “Pull from the best, regardless of race, gender, ethnicity and nationality, and get a cross section. If you have it at every level of your organization, you’ve given yourself an advantage.”

A thirst for change

In September 2018, Nurse changed roles again, joining WWE as its senior vice president, general counsel and secretary. He led a team of legal, security and medical professionals during his tenure at the sports entertainment company and helped support the growth of the organization’s DEI efforts.

Nurse won’t consider himself a DEI pioneer, but it will be a focal point as he looks for his next role.

“I think more people are accepting of it as time moves on. More and more entities and people within them realize the best opportunity to succeed long-term requires all the perspectives possible,” Nurse says.

Outside the office, Nurse has been board chair for the Connecticut chapter of the Make-A-Wish Foundation and has volunteered and served on the board at Boys & Girls Club in Stamford, Connecticut. Perhaps his greatest passion outside work is either in the gym and on the golf course.

In looking for a new in-house opportunity, Nurse says he’s certain his skills are a good match with companies in consumer packaged goods, sports and entertainment and retail. But he’s not limiting himself, either.

“I thoroughly enjoy being an attorney, driving business agendas and helping people … all while building teams to help individuals grow professionally,” Nurse says. “You do right by people, do the right things and you’ll reap the rewards.” 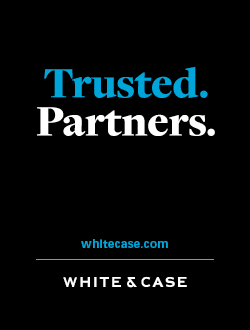 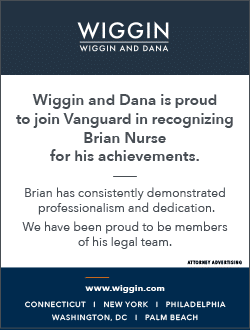