An open book for diversity and inclusion

He’ll be telling his own story soon, Bruce Jackson’s memoir—“Not Far From Home”—to be released next year by Atria Books, a division of publishing giant Simon & Schuster.

Indeed, he’s not far from home in the literal sense. Jackson grew up in Amsterdam Housing projects, less than a mile from Microsoft’s New York office. But he’s still come a long way while overcoming systemic obstacles and racism, and he hopes to set an example, particularly for minority youths, of which he was one. While he agrees with those who say if he could make it, others can, Jackson reminds there are limited opportunities. 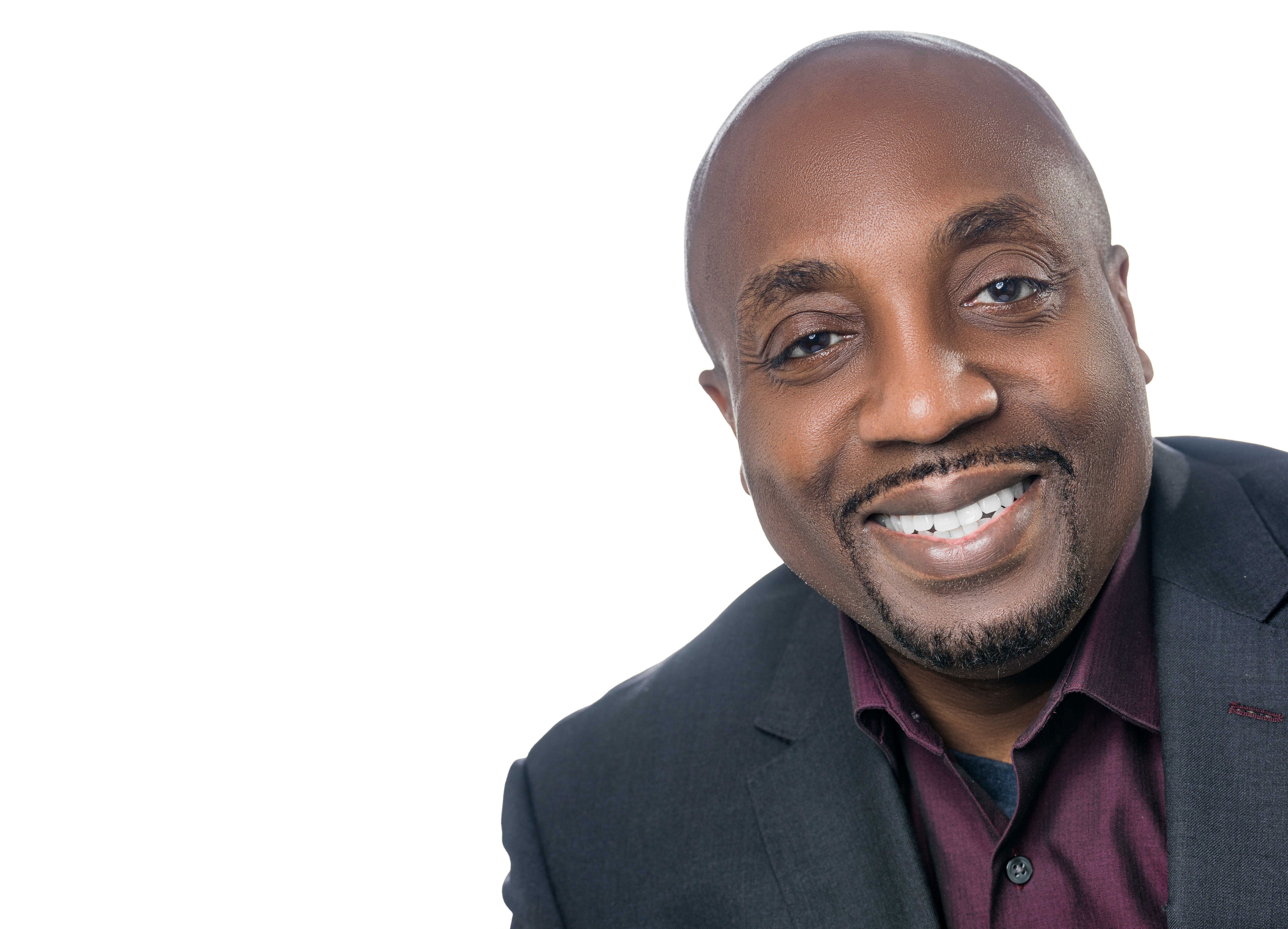 That perfect storm notwithstanding, he’s become very successful, now in his 21st year as a Microsoft lawyer and, since 2019, associate general counsel supporting regulated industries. Now, only if he didn’t have to be such a rare Black face in the world of corporate counsels.

A music aficionado, he recalls the late Sam Cooke singing “A Change is Gonna Come,” but that song goes back to 1964. Change slow to happen in a vacuum, Jackson, with Microsoft’s support, makes it a personal cause.

As part of his efforts, Jackson assembled ethnically diverse lawyers from technology companies and law students for Microsoft’s Law Student intellectual property summit. With the event endorsed by the American Bar Association, even Microsoft competitors are welcome, the intent being to create a pipeline for tech-focused minorities and women who can contribute to an industry for which IP is sacrosanct.

These IP summits had been regular events in New York or San Francisco since 2005, and Jackson looks forward to again rounding up a panel of diverse lawyers from such companies as Salesforce, AWS, Google, Oracle and Facebook, and playing the role of professional matchmaker. Let talent meet opportunity—a rare convergence in the poor parts of town, he says.

“In terms of diversity, the legal profession is so far behind,” Jackson says, reminding how high college and graduate school costs can preclude a whole demographic from reaching its potential. “Ironically, we’ve spent millions, even billions, of dollars and published volumes of white papers and training to increase diversity, but we’re still not there.”

All the more reason for progressive companies to seize the initiative, and he lauds Microsoft for being among the leaders. The company created incentives for law firms to increase minority hiring, even allowing them to add a surcharge to their billings.

As to how Jackson was drawn to the law, he can cite his mother, Flora Mae, as well as other women, including an Aunt Viola, who pushed him to be the first in the family to attend college. Perry Mason also gets some credit, the fictional TV defense lawyer always prepared, sharp on his feet and committed to justice.

First came Hofstra University where Jackson majored in accounting and then Georgetown University Law Center, where he earned a juris doctorate, as well as a master’s degree in tax law. He’d cut his teeth in entertainment law with a couple of firms before co-founding his own in 1993. Clientele at the new Jackson, Brown, Powell and St. George included hip hop heavyweights. Through Jackson’s counsel, LL Cool J re-acquired ownership of his early recordings from the record company.

That background must have impressed Microsoft, which welcomed Jackson in 2000 as counsel for its growing digital media division. The IP issues he encountered in recorded music also applied to software—both industries set upon by pirates—and his background in accounting and tax law would have made him valuable anywhere.

He’s since earned several promotions and, for the past couple years, has managed a team of 20, supporting a $15 billion business helping companies reimagine and digitally transform. Included have been Fortune 500 companies and more modest operations in financial services and health care.

A father of three grown daughters and a son, Jackson immerses in causes that include board membership of the National Association of Women & Minority Owned Law Firms.

He’s got a wall of professional citations, among them mention in Savoy magazine’s most influential black lawyers. He’s lectured at colleges. Show him a basketball and he’s ready to play pickup. And afterward, it’s probably back to blending his Microsoft duties with diversity, equity and inclusion initiatives.

Talk to Jackson and he’ll likely quote a couple sources of inspiration. Frederick Douglass (“If there is no struggle, there is no progress.”) and Henry Wadsworth Longfellow (“The heights by great men reached and kept were not attained by sudden flight, but they, while their companions slept, were toiling upward in the night.”).

Both seem to have helped shape his character and work ethic.

“I grew up in the projects less than a mile away from where I work  today,” he says. “Now I’m representing a Fortune company that’s committed to helping everybody reach their potential. Our mission is to empower every person and every organization on this planet to achieve more.”

And a company that, like Jackson, recognizes the link between entertainment and technology.

“Microsoft has contributed $5 million to the Universal Hip Hop Museum in the Bronx,” Jackson, a board member, says, explaining how the company leverages artificial intelligence to empower people and organizations dedicated to preserving and enriching their ways of life. “It’s part of our AI for Cultural Heritage Program.” 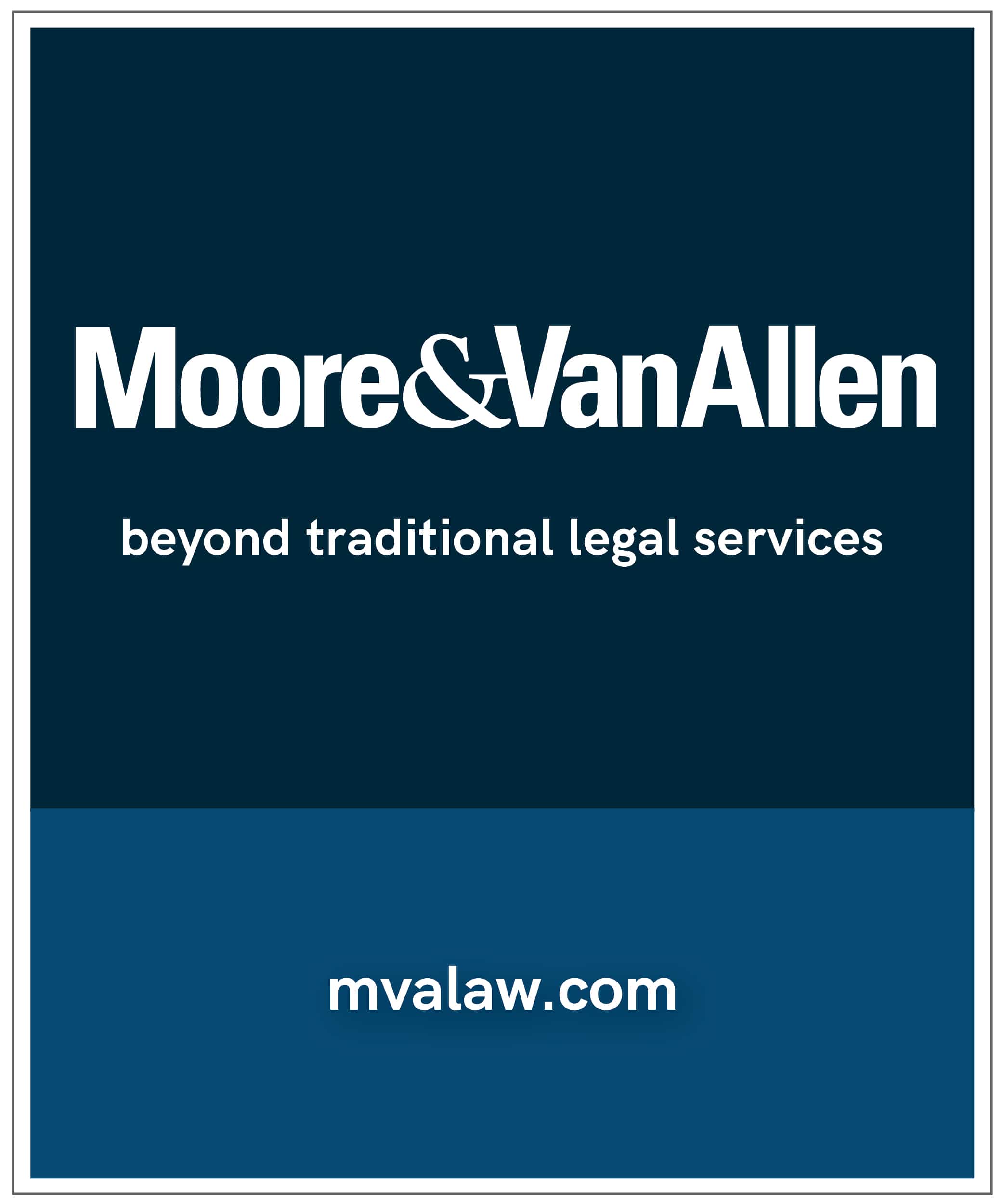 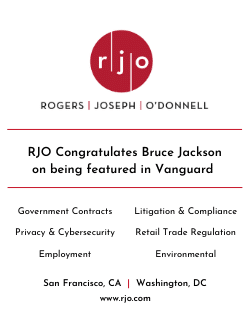 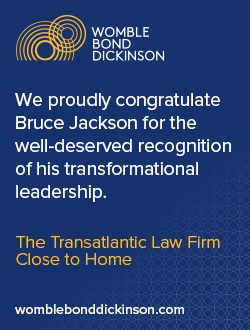