140-plus years in business; still innovating

It turns out that being a musician and successfully practicing corporate law are not as diametrically opposed as they may seem.

When well executed, both require innovation and collaboration, particularly if the companies (or musicians) are looking to grow. 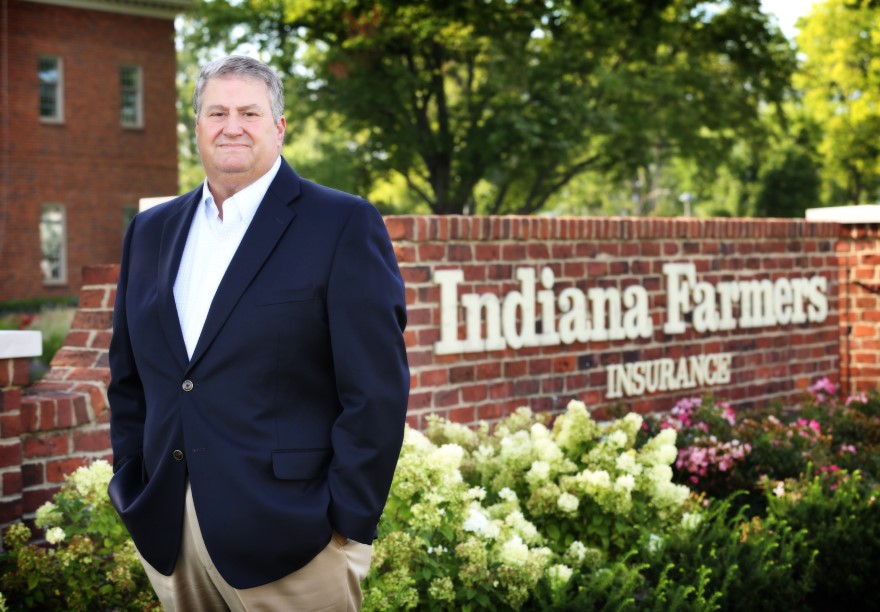 So while the career of Buren Jones, vice president and general counsel of Indiana Farmers Mutual Insurance Company has been split between music, insurance and law, the three seem to have melded in his latest position.

He’s currently helping lead a company-wide effort to define and instill the culture of IFM—as well as a historic expansion of a company founded in 1877. Using his background in making music collaboratively, Jones decided to work in concert with employees (in this case, associates) to define the existing culture and how it might change for the better.

Identifying the culture of an institution that’s been around for so long was new territory for both the company and Jones, who’s also been busy formalizing and memorializing an enterprise-wide compliance program; preparing for the company’s ongoing expansion; and working with company leaders to help develop their leadership skills.

“Instead of approaching it from the top down, it seemed logical for our associates to play a leading role in determining the environment that would allow all of us to do our best work,” says Jones. “We had never formally defined our culture, though we did have formal values and expected behaviors in place. The truth is, it’s there whether you know it or not. If you aren’t purposeful about your culture, it will end up somewhere on its own, and that’s rarely a good place.”

IFM is a unique company, not only due to its longevity, but also because it’s a mutual insurance company, owned by members and not traded on the stock market. The entire company’s vision and mission are devoted to policyholders, Jones says, not the larger financial system, while offering home, auto, business and farm insurance to businesses across Indiana, and now Illinois, with more states to come.

A few years ago, he says, IFM knew company culture was an area of opportunity, based on being asked about it and not having a well-defined answer. Company leadership agreed: This was something that needed to be addressed more comprehensively than compartmentally defining values and expected behaviors.

To do this effectively and authentically, Jones rallied a group of employees, formed a committee and out of that came ICARE (Innovation, Collaboration, Accountability, Respect and Empowerment). Among the measures being rolled out: more emphasis on customer expectations; continued training and team building (especially for high-performing teams); and making sure associates know their voices are being heard, especially when it comes to helping them become “thinkers and doers,” says Jones.

“The answer we have come away with so far is that no one of us is smarter than all of us,” Jones adds. “Now this effort is focused on bringing innovation to life. Associates realize they have a voice and that their ideas are being heard.”

What’s taking hold is a deeper mental engagement in the company by associates who now recognize they are active participants in originating and carrying out company-wide initiatives. There has also been an unexpected bonus: Talented workers seem to be drawn to the company and to the deeper focus on the customer—as opposed to a singular focus on the bottom line.

As context, Jones says it’s important for a company to find, hire and retain talented, motivated employees, then give them the tools and opportunities to keep them from heading on to greener pastures. “Every single person in this company has a goal related to the customer experience,” says Jones. “It doesn’t matter if you’re the company attorney, in IT or work in claims.”

Recruiting efforts have improved significantly as well, with the company incorporating a description of the culture and the work environment into its sales pitch to prospective employees. Recently, several new employees—including tenured talent from national companies in addition to university graduates—have commented that the culture definition was one of the top reasons that they decided to join IFM. 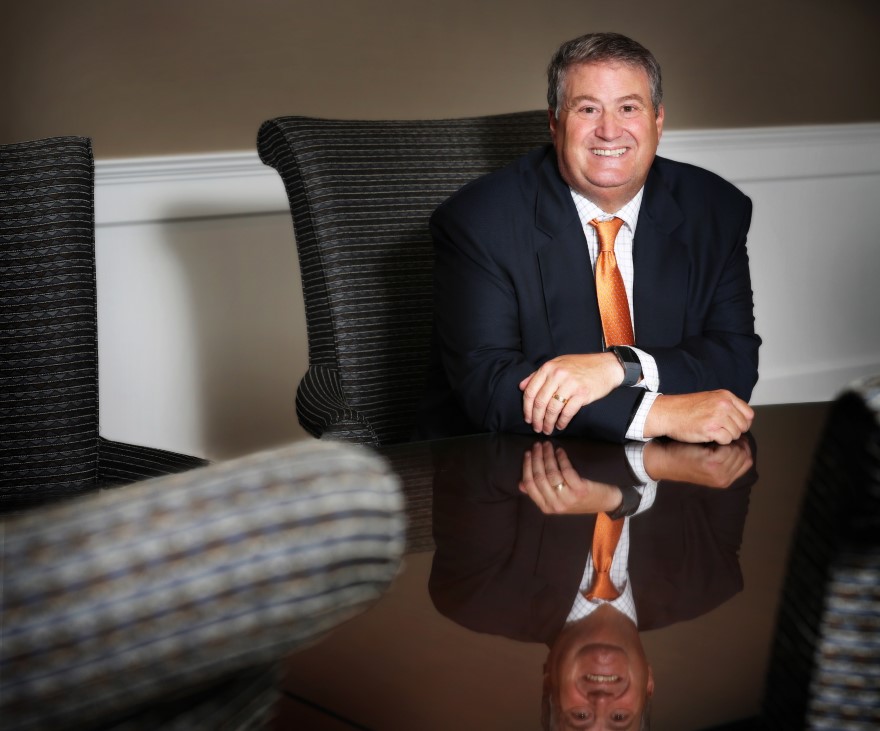 “We believe this is an indicator that our employee value proposition reaches across generations,” Jones says.

One helpful discovery: Many employees who have gone through similar culture improvement processes at other workplaces (including Disney) have been a boon to the process.

“Now we have associates who’ve heard about it and want to be a part of it, about which we’re thrilled,” Jones says. “That’s when you know something like this is starting to take hold. We believe if we’re successful in our mission, this company will be able to meet the challenges of whatever the world of tomorrow looks like.”

After more than 140 years of doing business in Indiana, the company is expanding to other states in an industry where compliance is crucial.

Jones is leading the compliance part of this project for the company, codifying and formalizing compliance state by state. While exciting, promising and initially successful in the first expansion state, Illinois, it’s also a major change going forward, he says. 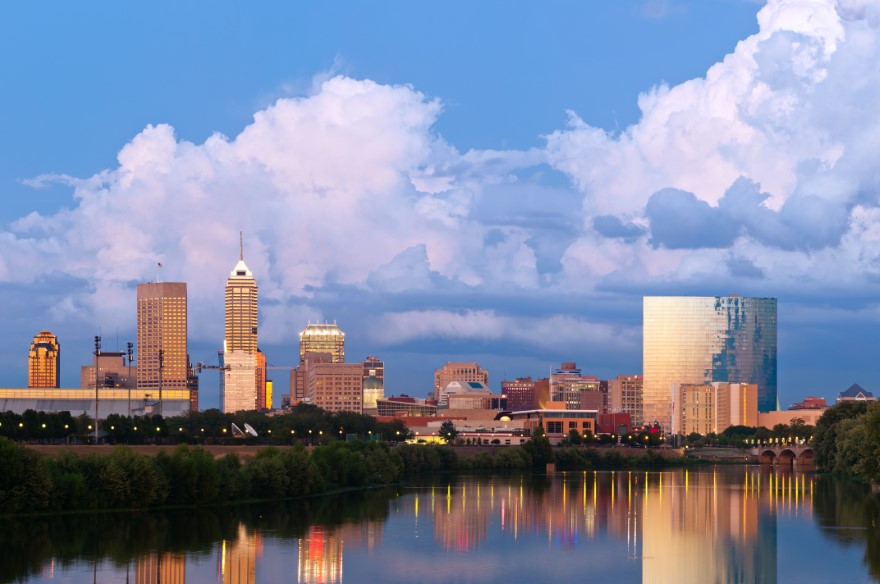 “Compliance is part of the fabric of this company. When you’re 140 years in a state, you have it down,” Jones explains. “Now that we’re expanding, we need a thorough compliance program tracking multiple states. It’s a big step, but it makes for a really exciting time in this company’s history.”

In addition to his work on culture and compliance in Indiana and other states which IFM plans to expand to, Jones facilitates the company’s training and leadership skills development. It’s all hands on deck every day at IFM, says Jones, adding, “this isn’t a company with 20,000, or even 5,000 employees. From the executive team on down, we wear multiple hats.”

A native of Indiana, music has been an important aspect of life for Jones, who has played trumpet everywhere from symphony orchestras to jazz clubs. After receiving bachelor’s and master’s degrees in music, Jones attended law school in his mid-30s, going to class at night and working as an underwriter during the day. 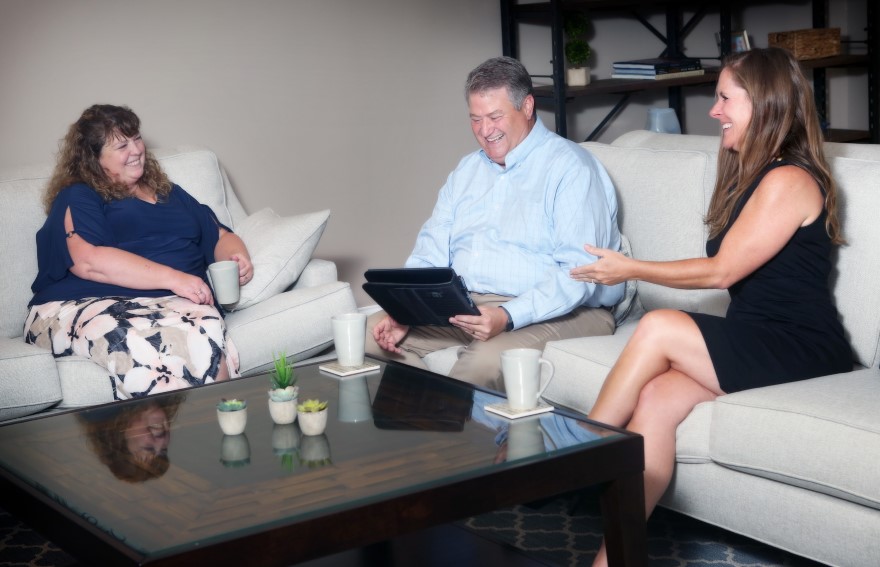 “Being a musician made me the person I am. It teaches you how to collaborate; making or listening to music is somewhat the same as a business conversation,” says Jones. “I try to take that feedback, then mold or synthesize it into a better product.”

After landing his first job at an Indianapolis law firm, Jones realized business law was a passion, and has followed that path while still drawing on his musical side for inspiration and dedication. “When you’re a musician coming up and growing, it never stops,” he says. “You are always working to become better. You’re always chasing this unicorn of perfection.” 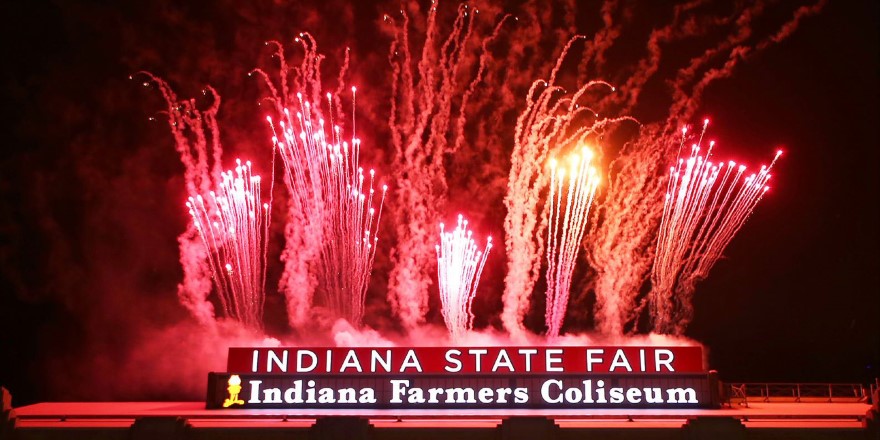 “Like so many, I had to find my own path, a process which has value wherever life takes you, professionally and personally,” he says. “I would call the path I’ve taken to get here creative. Some who work with me would call it … different.”

Whatever they call it, his work has been effective in helping to lead IFM into the future prepared to grow, while still caring about people. 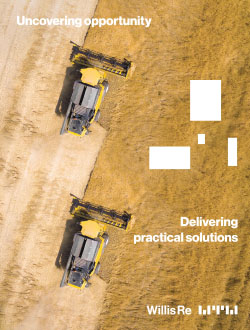