For Caitlyn Peskind, the world of real estate was more than a chosen profession; it was a calling—however quiet it might’ve seemed at first.

It started with her father, a veteran of the escrow field who instilled in young Caitlyn an early interest in the industry, whether the two were driving around the region looking at houses or flipping through real estate magazines over breakfast. 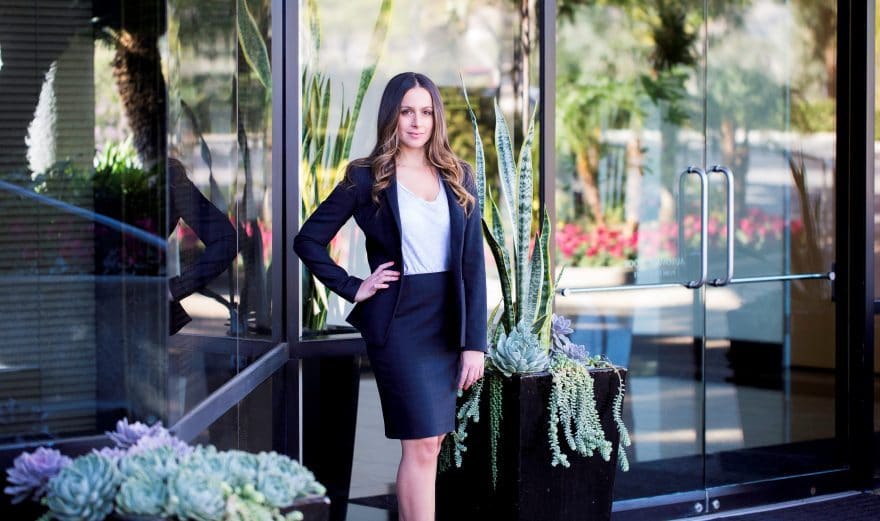 Before she’d even turned 30, Peskind had worked her way up to become general counsel for the Southern California-based Skyline Home Loans, a title she’s held since 2016.

But for as complex as Peskind’s daily dealings have become, they are compounded by the equally confounding nature of the mortgage industry itself.

“We’re in a climate where everything is changing faster than we can keep up with,” Peskind says. “Everyone is in the same boat trying to interpret the rules and how to apply them, in a way that’s both compliant while remaining competitive.”

The cause of that complexity can be traced back to the 2008 financial crisis, which most experts attribute—at least in part—to the rapid deflation of the subprime mortgage market a year earlier.

Peskind was just 20 at the time, studying sociology and education as an undergrad at the University of California, Santa Barbara (UCSB). Even then, she was acutely aware of the fallout to come.

“I remember talking about it all the time with my dad and both of us wondering how the landscape would change,” Peskind recalls. “It was a pretty scary time for a lot of people, particularly in California.” 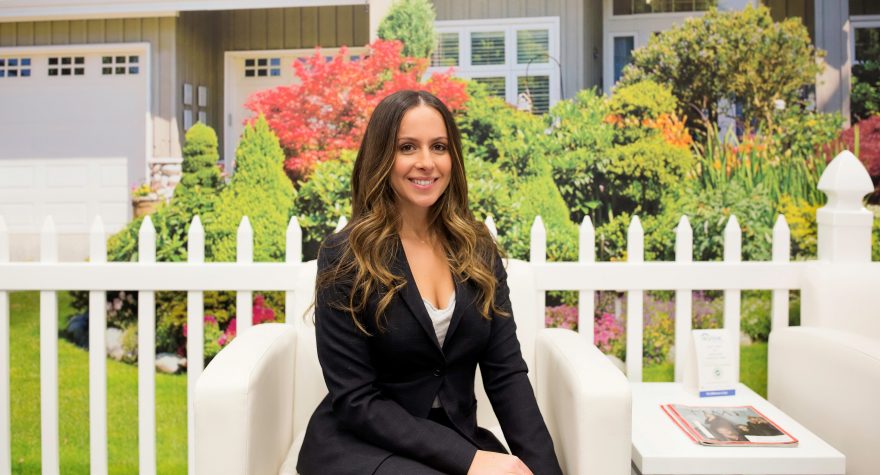 Things have markedly improved, of course, and not least of all for Skyline, which has added a number of fact-checking layers to its mortgage origination process.

More broadly, Peskind and her team must assure that the company’s strategic relationships and service agreements are structured in such a way as to avoid regulatory violations. To that end, Skyline works with companies like MLinc Solutions, which provides valuation and verification tools capable of creating mutually beneficial business arrangements that are also compliant with the Real Estate Procedures Act.

“What we always strive to do is to create better relationships by creating better processes,” says Mark Meyer, founder and CEO of MLinc Solutions. “Caitlyn reached out in an effort to get that expertise, to make sure Skyline was being compliant across a number of marketing and service arrangements.”

Still, risk remains an integral part of Peskind’s industry—and her job description. In fact, she heads the company’s risk department, overseeing matters as disparate as advertising and managing matters relating to the board and shareholders.

Far from being merely a matter of putting out fires, Peskind occupies an integral role on Skyline’s executive management team. Whether she’s advising human resources on policies and procedures, drafting agreements or helping formulate digital marketing materials, Peskind’s is more than just another voice at the table.

“Some days it can feel like drinking out of a firehose,” Peskind jokes. “Really it’s about learning to be resourceful: asking questions when you don’t have the answer.”

More than anything, Peskind wants to shed new light on what it means to work in a highly competitive industry as a young GC—a role she believes can have a transformative effect on a company’s culture.

For Peskind, her job is about more than just compliance; it’s also about fostering a sense of community—and communication.

“The more open your lines of communication, the better you are at building those relationships and strengthening that sense of mutual respect,” Peskind says.

It’s an ethos that extends well beyond the company’s walls. In fact, Peskind personally handles all customer complaints. For Skyline, a satisfied customer isn’t just good PR; it’s good for the bottom line.

Despite her early interest, Peskind’s dad did everything he could to dissuade her from pursuing a career in the real estate industry. For a time, during her studies at UCSB, it seemed the message had registered.

Inspired by one of her professors, an ex-juvenile delinquent who went on to earn a PhD, Peskind developed a growing interest in the criminal justice system. That passion followed her through her three years at Pepperdine University’s law school, where she did an externship for Steven D. Bromberg, a superior court of California judge. 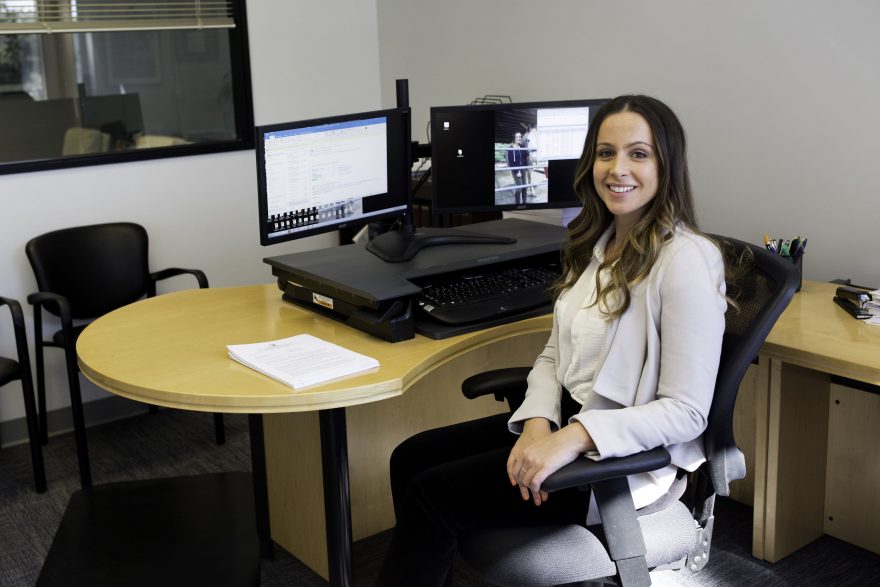 But after a brief stint in civil litigation left her doubting her chosen path, fate intervened: an associate GC position had just opened up at a local home-lending firm. That childhood interest, it seemed, had become a full-fledged career.

Like those long-ago drives with dad, Peskind’s professional path has had its fair share of unexpected bends. And while there’s no telling what turns remain in store, she firmly believes the journey will be worth it.

“As a GC, you have an opportunity to learn from a lot of different people,” Peskind says. “I think it’s really important that you allow yourself to grow, and the easiest way to do that is by listening.” 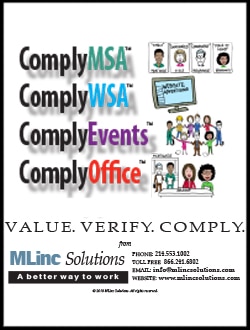 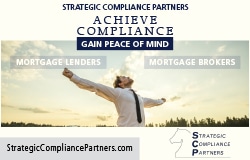