In transition, Campbell bets on employees

It’s inevitable. Many business owners must one day confront the terrifying prospect of transferring ownership. If not done properly, the transition can leave clients and employees feeling unsteady about the future. Companies can even collapse.

For his part, Keith Campbell, the founder of Campbell & Company Inc., a hedge fund based in Baltimore, Maryland, chose preparation over panic. Founded in 1972, Campbell’s firm specializes in trend following and other quantitative strategies to analyze global financial and commodity markets. 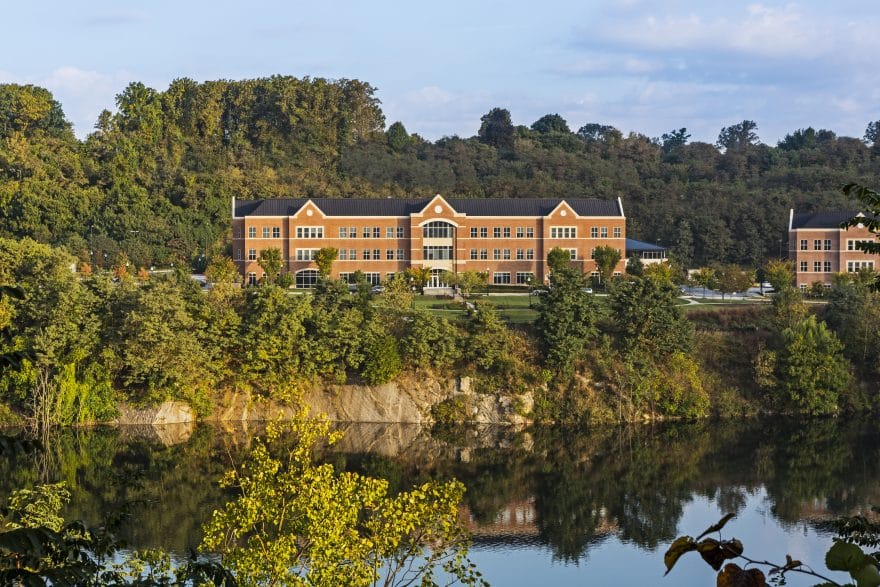 Beginning in January 2015 and spanning over the next few years, Campbell & Company will transfer a majority ownership of the company to the employees. The remaining minority interest will be split by Campbell’s family and his nonprofit, the Campbell Foundation, which protects natural resources like the Chesapeake Bay and Pacific Coast ecosystems.

While an employee-owned hedge fund may sound unusual, General Counsel Tom Lloyd says it is the best way to ensure the company’s success.

For starters, it gives the company’s investors a sense of security because they know Campbell & Company has a documented succession plan. “It also gives employees a real skin in the game and a group incentive to participate in the ownership of the company,” he says. “For [Keith], this was not just some buyout where he would go sailing into the sunset. He always envisioned that the company would continue to be employee owned in perpetuity.”

As the head of the company’s legal team, Lloyd was a major force in creating the five-inch thick document that dictates the terms of the succession plan, which he called “the highlight of my career.”

“It was a tremendous intellectual and operational challenge making it all come together,” he says. “But the most rewarding part is having played a part in continuing the role of the company beyond our founder and, quite frankly, beyond our generation of management.”

Lloyd first sat down with Campbell, as well as the hedge fund’s CEO Will Andrews and President Mike Harris, in 2013.

These meetings were not only to discuss the process of transforming Campbell & Company into an employee-owned hedge fund, but also to consider the business structure that made the most sense. Eventually, Andrews and Campbell came up with a two-page document outlining what the company wanted to accomplish in the transfer.

As general counsel, Lloyd took these parameters to the company’s outside lawyers and its accounting firm, Arthur Bell CPAs, to translate the basic concepts into a feasible strategy. Lloyd says it was also his job not to get lost in the long-term complexities of the succession plan. 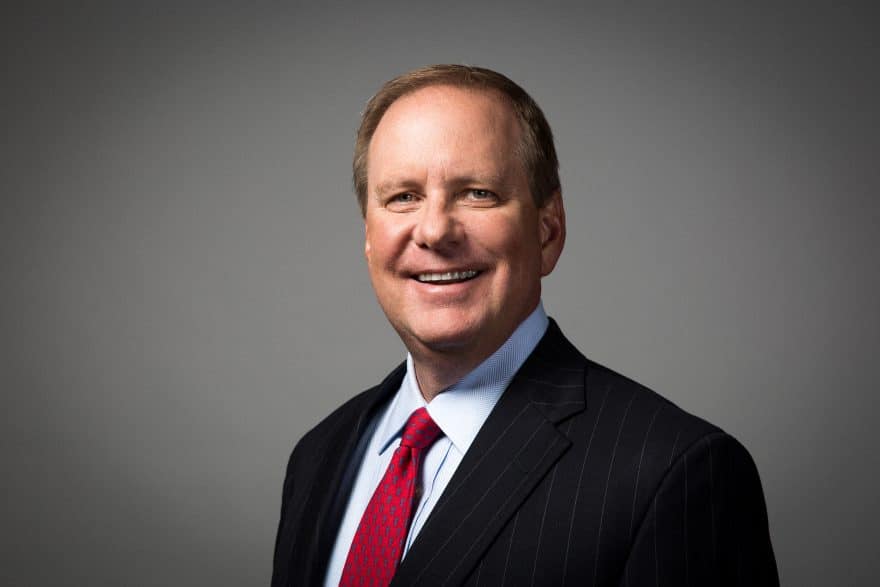 “My goal was specifically how do we put one foot in front of the other to get to the next step, because in a transaction like this you have a lot of different factors that have to be discussed,” he says.

For instance, would the company transfer ownership in one fell swoop, or space it out over a few years? How should the business’ future projections play into the transfer? What structure or structures made the most sense for a company of this size? By 2013, the then 41-year-old hedge fund was a veteran in the industry, had over 100 employees and a second location in New York City.

“When you start with only general ideas, there is a lot of back and forth trying to figure out if they fit within the rules and regulations governing this kind of transaction,” Lloyd says. “But even though it was challenging, there was always a light at the end of the tunnel because we knew we were all working toward the same goal.”

“It was a tremendous intellectual and operational challenge making it all come together. But the most rewarding part is having played a part in continuing the role of the company beyond our founder and, quite frankly, beyond our generation of management. ”

In the end, Campbell & Company decided to transfer ownership in different stages over multiple years. The final five-inch document was signed in November 2014, and the first transaction occurred in January 2015, with just over 50 percent of the company changing hands from Campbell to the employees.

“Obviously this is going to help investors and clients feel confident, but it’s also a nice feeling, knowing that ownership will always stay within the company, passing from employee to employee. Keith also gets the peace of mind that his family will continue to participate in the business even after he’s fully retired or even when he’s no longer with us,” Lloyd says.

Advantages of the business mind

This concern over legacy makes Campbell & Company something of an outlier because the majority of hedge funds and management firms don’t survive when the founder retires.

Director of Marking and Investor Relations Adam Tremper attributes this common demise to a popular mentality in the finance industry.

“Hedge funds are usually founded by people who are the idea guys who are essentially selling themselves,” he says. “But Keith founded Campbell as an astute businessman who also surrounded himself with smart researchers and technicians to handle the portfolio while he managed the business.” 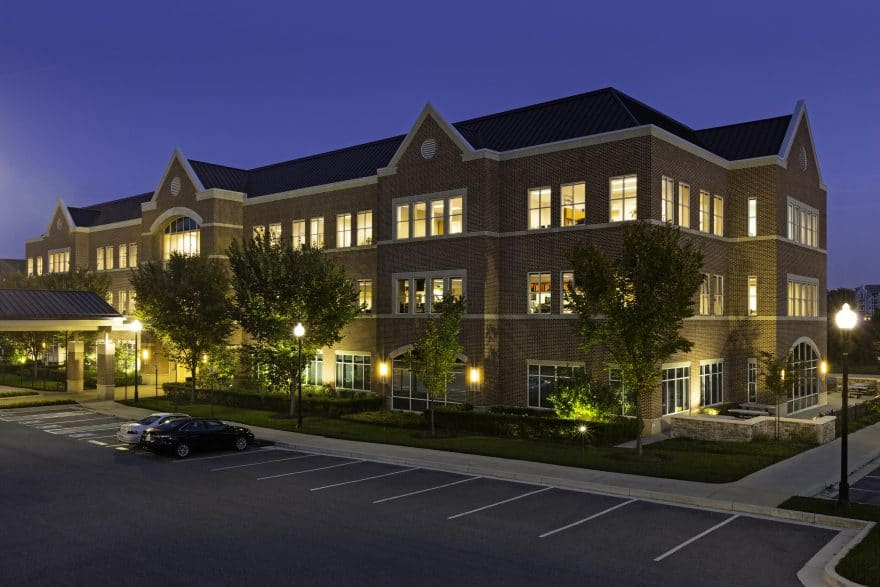 “Tom has come in at just the right point of the succession to ensure that mindset continues,” he adds.

Lloyd, who joined Campbell & Company as general counsel in 2005, has spent the majority of his career working in the legal departments of investment firms and hedge funds.

“In this business, the firms that have been successful at weathering the storms, and there have been many, are those that always keep the interests of the client first,” he says. “This transfer of ownership will keep that mentality in place, which leaves Campbell & Company in a good position to thrive.” 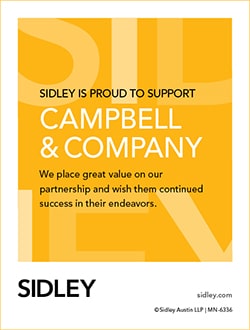 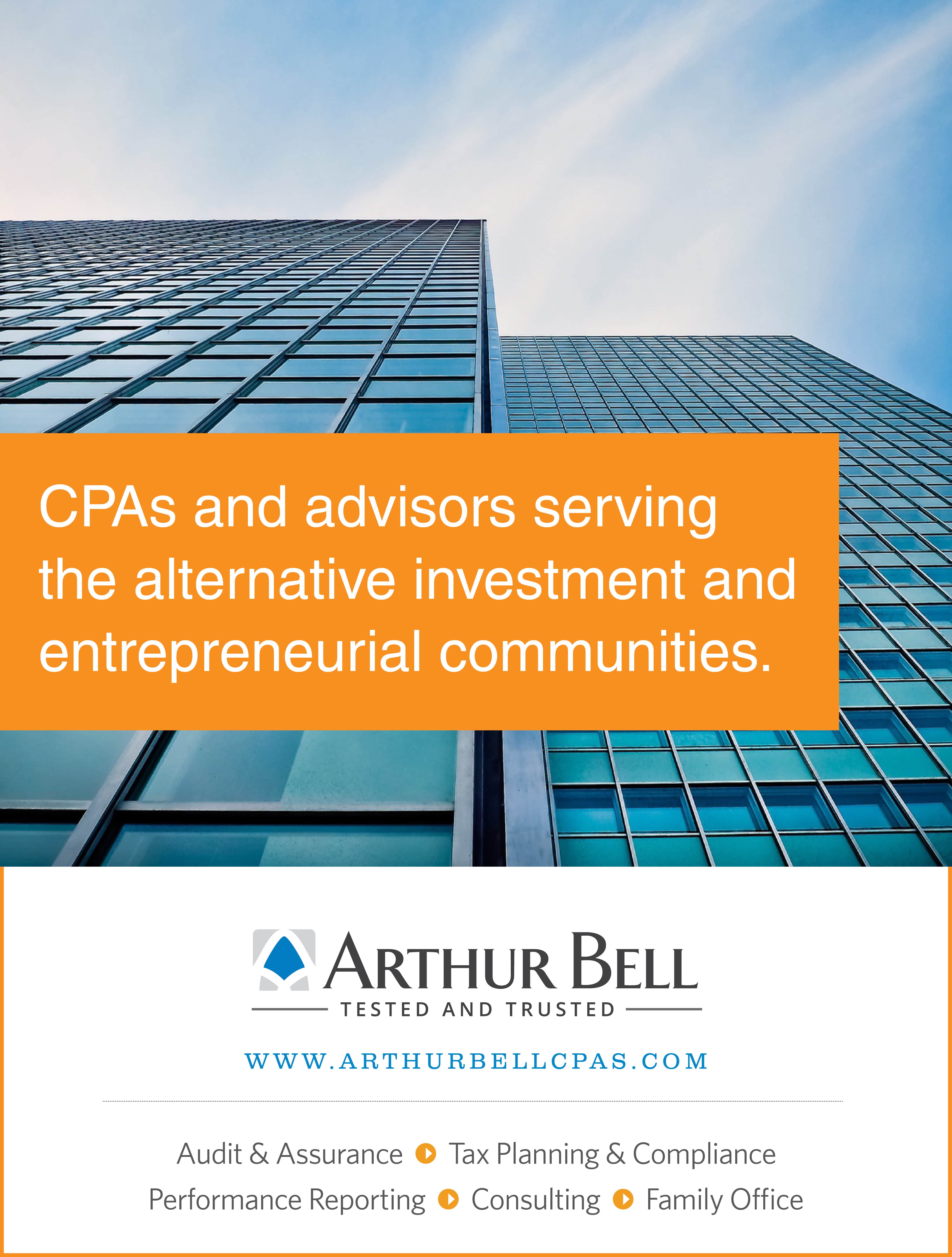 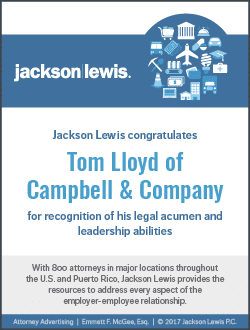