Baking legal into the equation

In 1983, a businessman moved from France to Dallas, Texas, where he dreamed of recreating the perfect baguette in a region defined by barbecue and tortillas.

In pursuit of his vision, la Madeleine, a bakery and cafe in Dallas, was born. A cult-like following throughout the city developed for fast French fare, blossoming into a restaurant chain with locations throughout the Southeast. Before long, the franchise was sold to French-based Groupe Le Duff. 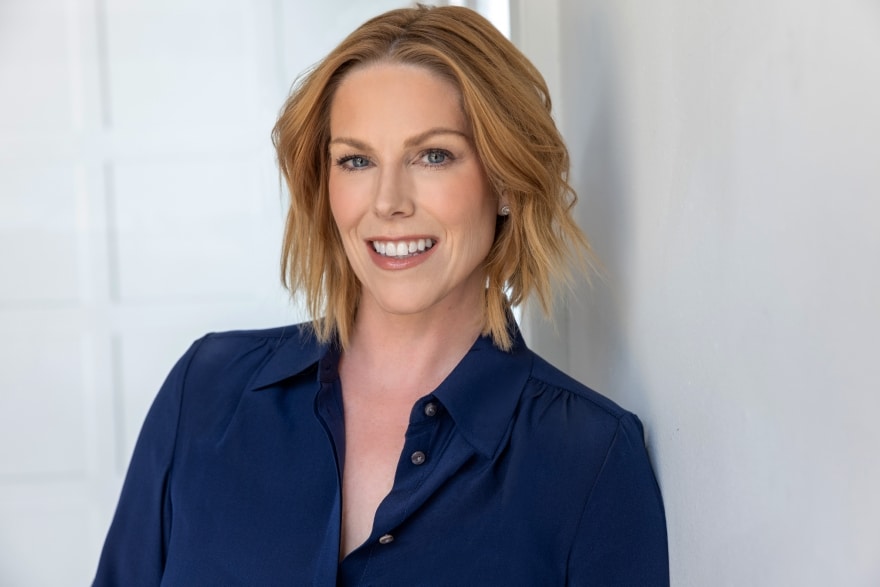 “Wal-Mart’s interest caught us a little by surprise,” Johnson says. “But we all jumped in to make it work for the brand. It’s a really fun project and the customers are super excited.”

The aim with Wal-Mart’s revamped food courts is to appeal to young clients on the move. As she explains, the food courts occupy a small space in the stores, but they’ll be equipped for a high volume of transactions, “while still delivering a warm experience with some of our guests’ traditional favorites.”

While her role mostly has been finetuning contracts, she says the best part of her job is taste-testing items on the new menu. Those include everything from flatbreads to la Madeleine’s signature chicken alfredo pasta. Johnson’s personal favorite is the margarita pizza.

“It’s the best perk to have with the job,” she says.

The COVID-19 pandemic was a reminder for LeDuff America to diversify its revenue, Johnson says. In response, it branched out into branded products in grocery outlets, developed drive-through prototypes and explored options like the Wal-Mart partnership. 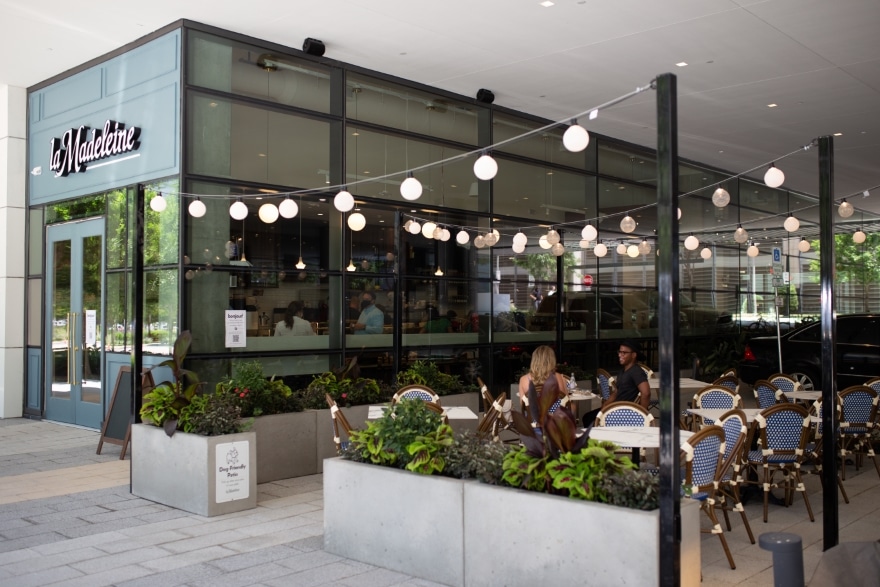 “Brands that can pivot with the market feel pretty good coming out of the pandemic. It’s that flexibility that allows us to thrive,” Johnson says.

In addition to its Wal-Mart pilot project, she helped Le Duff open its first drive-through location for a la Madeleine café in Dallas this year, with plans to roll out more in coming months. Johnson says the business is also developing and improving digital marketing to reach younger customers, such as more engaging loyalty programs, an enhanced mobile ordering app, curbside delivery and plenty of social media promotion.

“We’ve had such a wonderful history and so many loyal customers, but we know that we can’t just rest on our laurels,” Johnson says. “We must continue to evolve—not just survive—to keep our brand relevant.”

Working in this legal space came easily for Johnson, who’s been passionate about the restaurant industry since her days as a general counsel at Dickey’s Barbecue Restaurants in Texas. Graduating with a degree in economics and art history from Washington University in St. Louis in 2000, Johnson earned her J.D. from Southern Methodist University Dedman School of Law in 2003.

She handled commercial and civil litigation for 10 years, working for the Overhead Door Corporation, The Bassett Firm, and the law firm of Fletcher, Farley, Shipman & Salinas. She joined Dickey’s as assistant general counsel in 2013 and was promoted to general counsel a year later.

“Once you get sucked into the restaurant industry, you never get out,” she says with a laugh. She says teamwork is also part of the fun. “We’re all open to everyone’s feedback, not just from a legal standpoint,” Johnson says, who recently started handling other legal functions, such as HR and employee benefits.

In the wake of the pandemic, Johnson says Le Duff management decided to modernize and digitalize its offerings—and as part of that, move away from larger commercial spaces with “sit-down” dining options.  Specifically, she says the company developed a mobile ordering app, curbside pickup and use of third-party delivery companies like Door Dash and UberEATS. 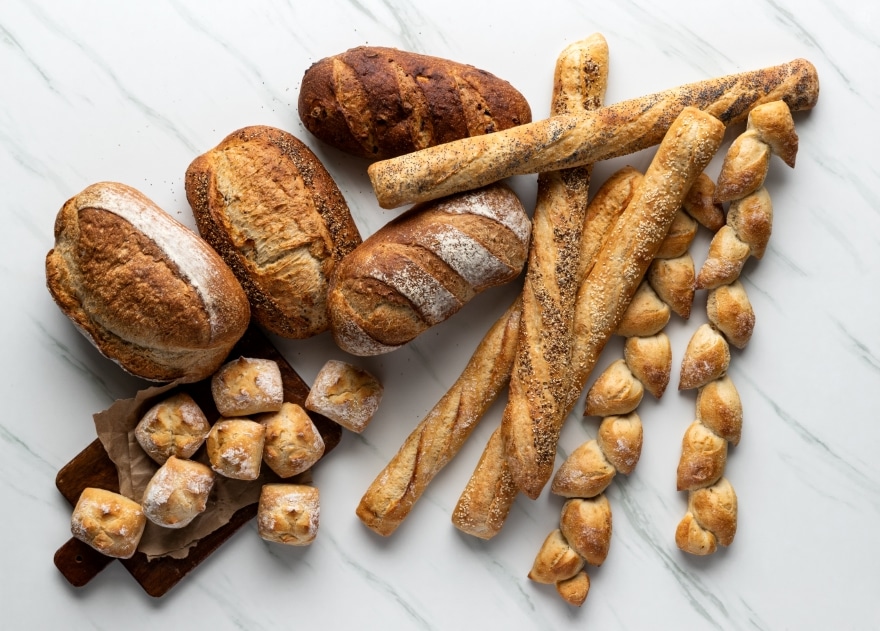 “COVID-19 created a huge challenge for dine-in restaurants, but there was a silver lining for us,” Johnson says. “We quickly considered the new opportunities that are out there, which forced us to progress further in a matter of months compared to what might’ve taken a couple of years.”

With dining rooms across the country reopening, the question that Johnson and her colleagues face is how to keep momentum going—be it through online sales, or other methods beyond traditional dining in.

“I don’t ever want to be considered a roadblock or have to tell someone in the organization that we can’t do something. I do my best to make a good idea happen, while minimizing our risk as an organization,” Johnson says, crediting her mentor, Bill Schochet, at Overhead Door for teaching her that valuable lesson.

“At the end of the day it’s fun to be behind the scenes and see something tangible develop, like seeing the fruits of your labor when you walk into a new restaurant,” Johnson says. “It never gets old.” 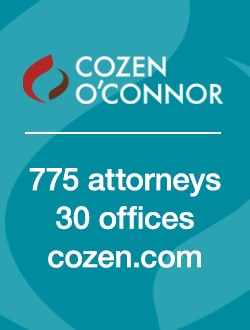 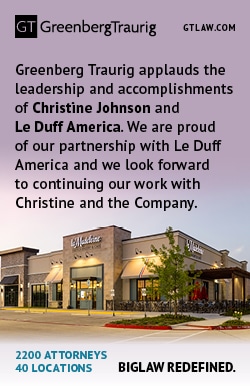