Ask “what’s cooking?” to someone using a Traeger wood pellet grill, and the answer could be anything from steak to ribs to wood-fired pizza.

Ask Courtland Astill, and the answer will be M&A with a slathering of IPO.

Astill, the company’s associate general counsel, has managed an acquisition that keeps Traeger’s technology at the forefront of the industry. He’s also orchestrated the near-simultaneous initial public offering that drew $400 million in investment. 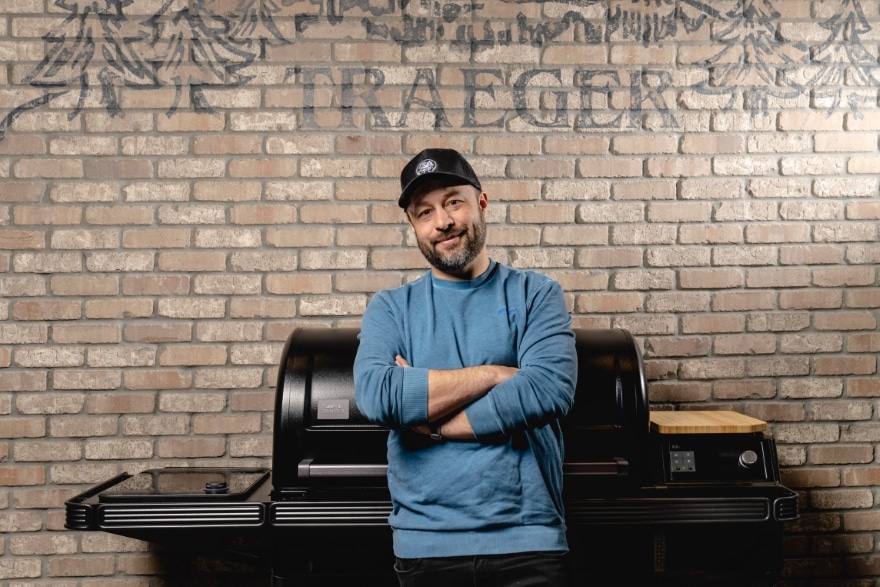 The story of Traeger Pellet Grills begins in 1985 when Joe Traeger’s gas grill caught fire during a family barbecue. He angrily kicked it off the porch. The next day, he began designing a grill to burn wood pellets, modeled after the home heaters he was already making.

Traeger sold his first grill in 1987 and sold the company in 2006. It was sold again in 2014 to CEO Jeremy Andrus in conjunction with Trilantic Capital Partners.

“I’ve always been interested in working with companies that have goals of going public,” Astill says. “Traeger is constantly in a growth mentality and a disruptor in the grill market, we continue to push the boundaries of outdoor cooking.”

On March 30, Traeger introduced the Timberline. Its features include an outdoor-rated induction cooktop, and the ability to control temperatures and set timers while monitoring real-time food temperatures. Astill guided the M&A for the integrated wireless meat probe technology.

The company also recently launched Traeger Provisions, a U.S. delivery service offering customers specialized seasonal entrees and sides, such as brisket or turkey in the fall, as well as year-round traditional barbecue.

With Traeger’s sales reaching new heights in 2020, the company decided it was time to go public. It was also looking for a technology partner or supplier to make wireless meat probes part of Traeger’s app and cooking platform. 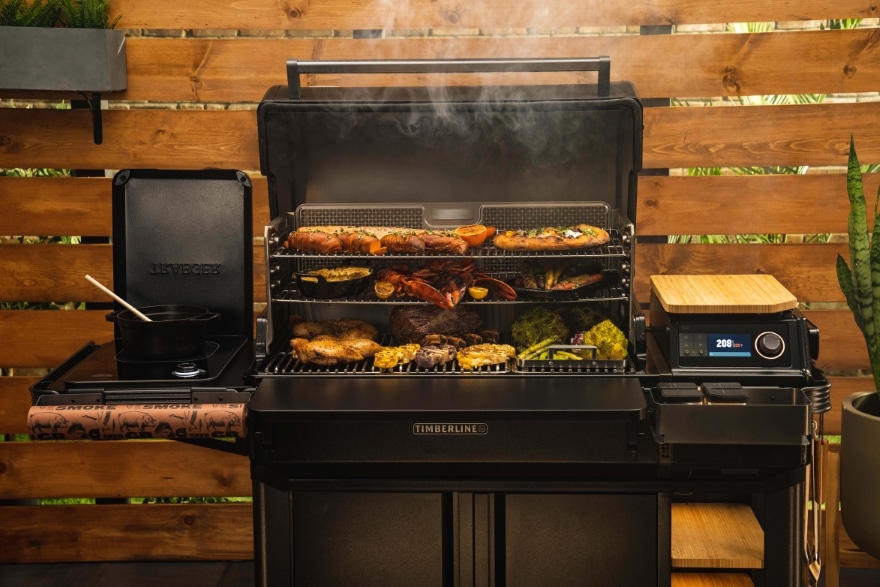 So, as Astill initiated the IPO process in February 2021, he wrote a letter of intent that eventually led to the acquisition of London-based Meater, which makes wireless meat thermometers using Bluetooth and Wi-Fi technologies.

“It wasn’t always intended as an acquisition. However, we loved the brand and marketing and how they were positioned,” Astill says.

The deal was made more challenging by international tax considerations and Meater’s complex intellectual property portfolio. The regulatory and product compliance matters were difficult, too, Astill says.

In July 2021, Traeger completed the $100 million acquisition with $60 million in cash and $40 million earn out—a provision offering future compensation if the business getting sold achieves set financial goals. The acquisition and subsequent integration also made Astill the de facto general counsel for Meater.

As the deal closed, Traeger focused on launching its IPO. Astill was familiar with the process—from the outside counsel perspective.

“As inside counsel you’re on the creation and building side of the business as opposed to being a service provider gathering information and material,” he says.

From the outset, he worked with Morgan Stanley, Jefferies, Baird, and William Blair to underwrite the IPO as well as lawyers from Latham & Watkins LLP on the Form S-1 required by the U.S. Securities and Exchange Commission for initial filings.

“Partnering with the amazing capital markets team at Latham & Watkins made this herculean effort possible,” Astill says. “They quickly became friends and colleagues as we spent many late nights working together.” 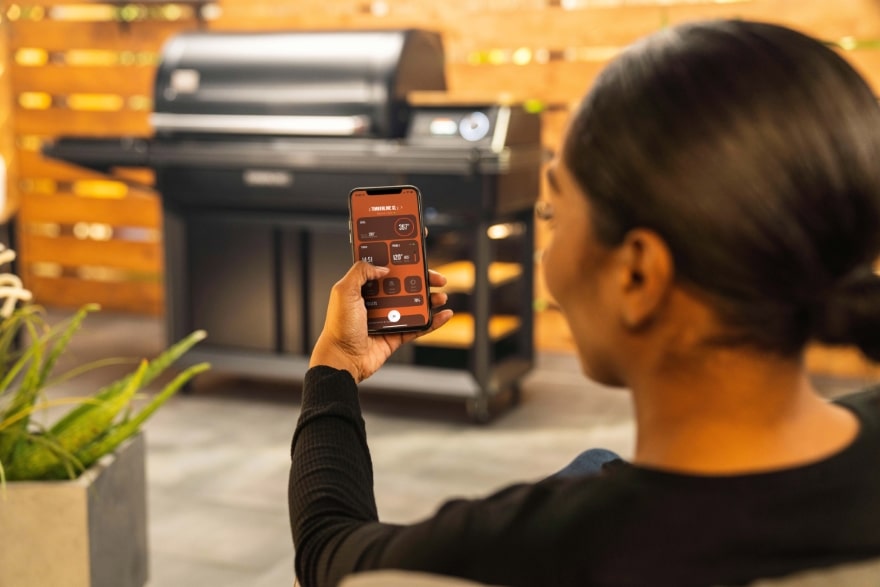 While getting the S-1 filings in order, he was simultaneously working with business units and analysts on growth and business plans.

Astill also set the foundations for the company to operate publicly, which included forming the board of directors and committees, as well as the bylaws and charters they operate under. He also built the legal team and partnerships with the accounting and finance functions needed for the continued SEC public reporting requirements.

He was also among the company leadership who rang the opening bell at the New York Stock Exchange on July 29, 2021, to kick off Traeger’s first day of trading.

A native of Bountiful, Utah, Astill earned his master’s degree in accounting from Brigham Young University in 2011 while also serving an internship at PwC in San Francisco.

After graduation, he returned to the Bay Area as an associate for the accounting and auditing firm, where he supported clients’ IPO efforts by providing auditing and financial information. In 2012, he came back to Utah and enrolled at the University of Utah S.J. Quinney College of Law. While focusing on business law, he earned his J.D. in 2015. 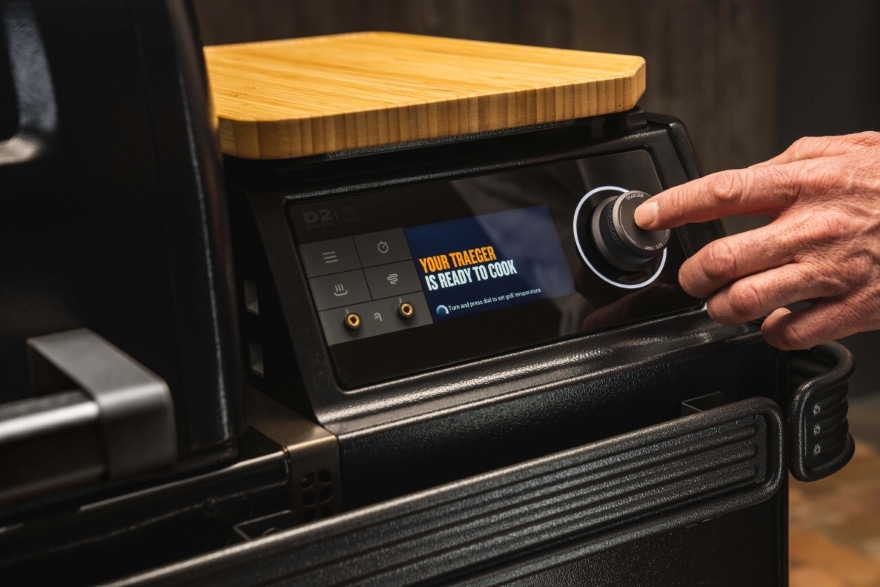 In 2015 he joined Parsons, Behle & Latimer in Salt Lake City, where he began a corporate practice including M&A, securities, corporate governance and commercial transactions. Traeger was among his clients, and in 2019, he became its corporate counsel. Outside the office, Astill enjoys skiing and boating with his wife and three children. He loves playing soccer, too.

Now leading a legal team of three attorneys and two specialists, he says he’s had access to a tasty menu of legal experiences.

“It’s a huge learning curve to go through the IPO process and you can’t learn it without doing it,” Astill says. “I was more than ecstatic to play an integral part of the IPO and I enjoyed the transformative experience of going public.” 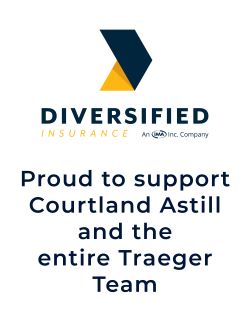 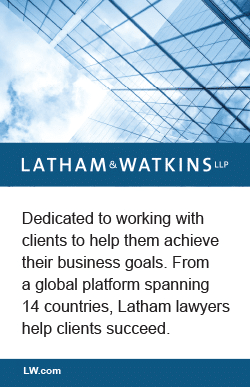