A legal mind that believes in growing up

Ask any general counsel or legal director what they love most about their job, and certain refrains are likely to follow. It’s the sheer scope of the work, they might say—how no two days are ever the same. Or the people they work with. Or the pride of contributing to something bigger, a mission.

Dan Malech talks about all of it, warmly and earnestly. When he gets to the part about a greater meaning, however, his tone and tenor deepen. For Malech, the purpose of his employer isn’t the creation of product or profit, but a new model for sustainable agriculture. 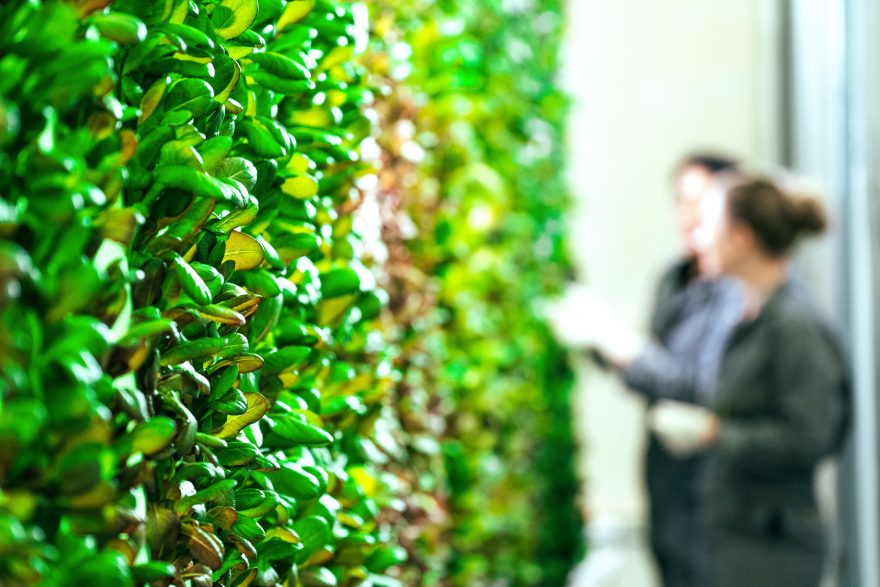 “I think it’s pretty rare to work on something where there isn’t a lot of ethical gray,” says Malech, head of legal for the San Francisco-based Plenty. “We believe everyone should have access to nutritious produce grown as locally as possible. What we’re doing is good for the world, and that’s incredibly rewarding.”

Founded in 2014, Plenty is pioneering new agriculture technology and indoor farming, where produce is grown vertically in a climate-controlled environment. With the amount of arable land dwindling, the company says, its approach is a cost-effective and eco-friendly alternative to conventional agriculture. Not only do Plenty’s farms require 1 percent of the water of traditional farms; their produce is also pesticide-free.

“We’ve been doing much of agriculture the same way for thousands of years, and the reason it hasn’t changed more is because you can’t control the weather,” Malech explains. “Technologically, we’re now at a point where we can control a lot more of the critical variables, which is a very new development.”

Today, the company operates farms in south San Francisco and the Seattle area, along with a research and development (R&D) facility in Wyoming. But it’s what’s inside the facilities that occupies a large swath of Malech’s bandwidth.

Specifically, Malech oversees legal matters relating to Plenty’s intellectual property (IP) portfolio and trade secrets. These can include everything from  how the grow spaces themselves are constructed and configured to cutting edge light and climate control systems and artificial intelligence.

“I spend a lot of time working with our engineers and scientists to gain a better understanding of how everything works, and figuring out the best strategy for protecting it,” Malech explains. “We’re sort of operating in uncharted territory, technologically speaking, so protecting those assets is paramount.”

Another critical function: helping to understand and pass muster with all of the laws and agencies that regulate Plenty’s products and processes. That includes the U.S. Department of Agriculture (USDA), which conducts regular inspections at the company’s facilities.

Here, Plenty’s use of controlled environments—everything from temperature to water use to humidity—is already making it an industry leader in food safety. 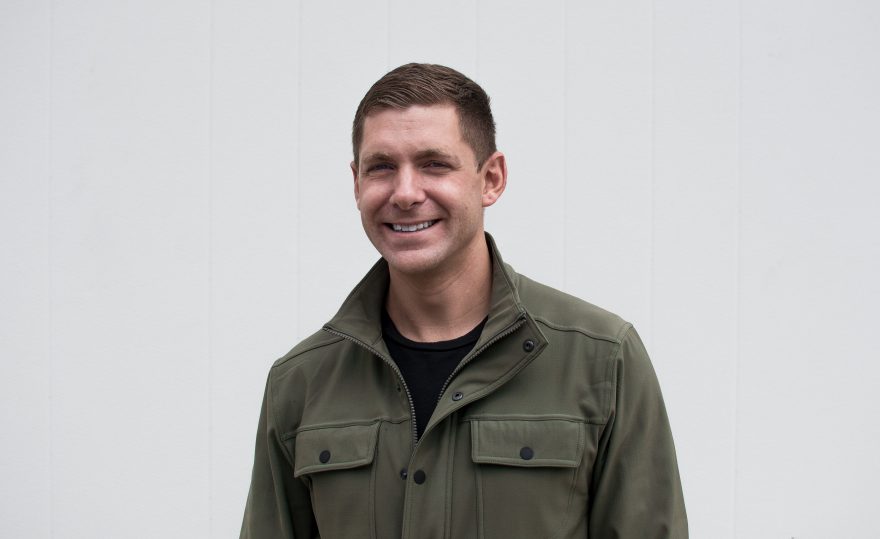 “We have a meaningful opportunity to make an impact by setting the bar for our industry,” Malech explains. “In order to do that, we have to make certain that all our processes are compliant and meet the highest safety standards.”

As the company enters a new phase of growth, spurred by the pursuit of new facilities throughout the country and around the world, Malech anticipates spending more time on real estate matters.  Doing so, he says, will demand a keen eye, not only for federal regulations and deal terms, but also local zoning and permitting.

“We recognize that not every city is going to be as welcoming or understanding of what we do as San Francisco,” he explains. “But we think the model speaks for itself. Once people see what we’re doing and the impact it can have, we expect the buy-in to be enthusiastic.”

For the 34-year-old Washington, D.C.-area native, the ever-widening role is one he never dreamed of helming so early in his career. Given his lifelong love of science, however, the fit certainly seems like a seamless one.

“It was something about building things, building structures, that really resonated,” Malech recalls. “I was always interested in the humanities and political science, but I always tried to engage that other side of my brain.”

Though he majored in Political Science with a minor in Asian and African Languages and Literature at Duke University, Malech became increasingly enamored with the world of business and finance. In law school, he saw the perfect venue for marrying his disparate passions.

After earning his J.D. from Columbia in 2009, Malech began his legal career as an associate for the New York firm Cleary Gottlieb Steen & Hamilton, where his interest in M&A and financing work began to crystallize. In 2014, Malech made the move west, joining the Silicon Valley firm of Wilson Sonsini Goodrich & Rosati.

Eager for a chance to further hone his craft “at the intersection of science and business,” in 2016 Malech was named legal director of Zymergen, a Silicon Valley startup specializing in cutting-edge bioengineering and nanotechnology. Over the next 18 months, he became immersed in IP-heavy transactions and legal issues, setting the stage for his 2018 move to Plenty.

Though he continues to build out Plenty’s legal function and capabilities, Malech has come to see the legal department as a part of the company’s connective tissue: enabling the structures, processes and protocols that allow for greater innovation.

“It’s a balancing act. On the one hand, you want to allow the company to be agile and maintain its place on the forefront,” Malech says. “On the other hand, you want to safeguard against anything that might jeopardize the company. I think we’ve fostered an environment where neither innovation nor risk is dismissed out of hand.”

In other words, a department that encourages growing up. 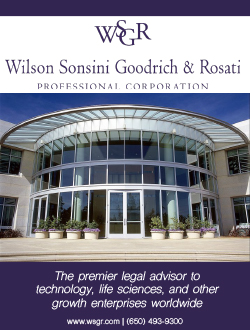