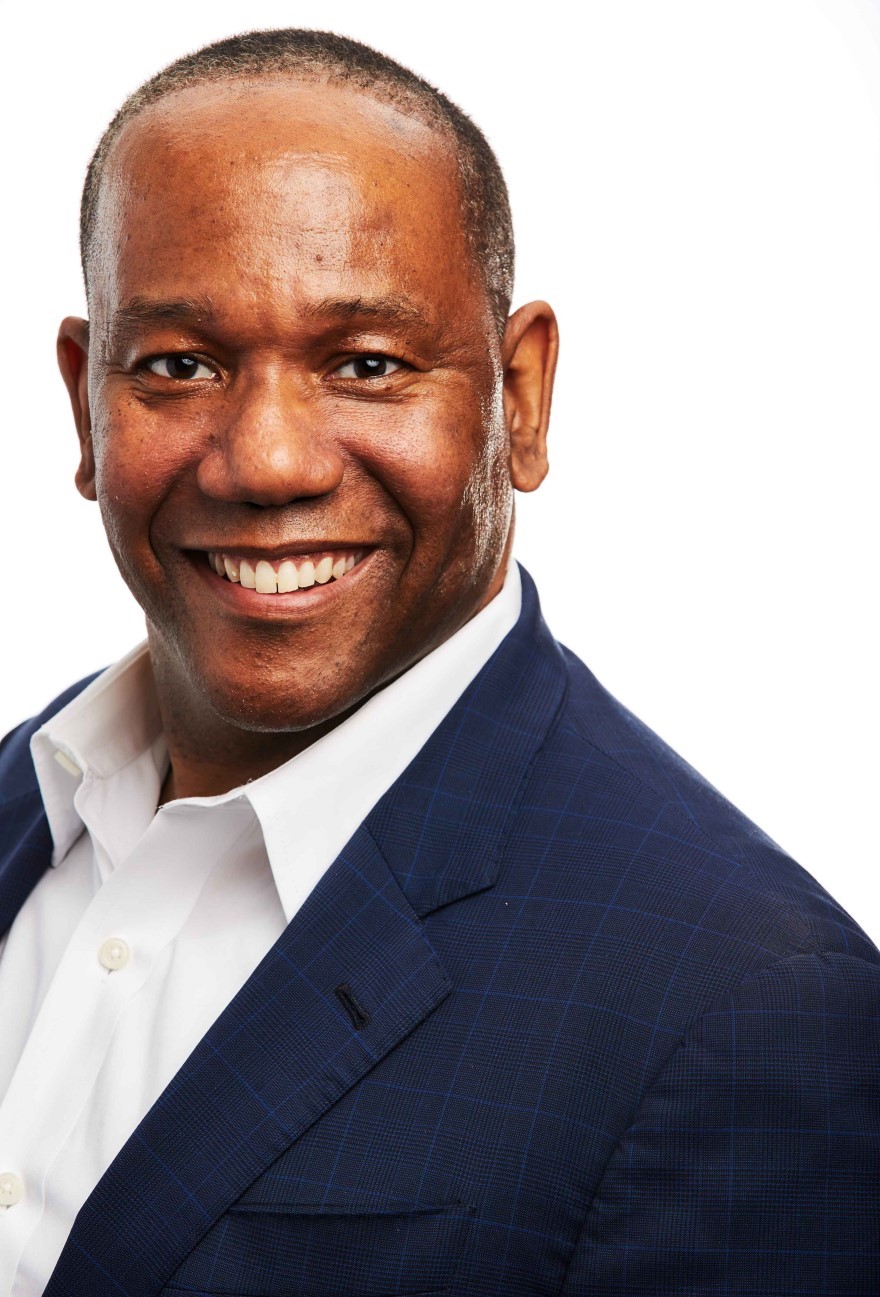 Secure in a choice legal role for 14 years at Intel Corp., Darron J. Flagg was deeply moved by a humanitarian trip as part of a team installing tech into a school in rural India. This, combined with a desire for a managerial position, intrigued Flagg when he saw an opportunity at PowerSchool in late 2018.

This being a company committed to furthering K-12 ed-tech, it seemed like a good fit for Flagg, a lifelong learner for whom education has deep personal and societal value.

PowerSchool provided the opportunity for him to apply his legal, business and technology background to the cause of furthering education globally.

But due diligence being one of Flagg’s strong suits, he had to first solicit an objective viewpoint from someone he trusted.

“I called my brother, a former dean at the University of Hartford, and asked him if he had ever heard of PowerSchool,” Flagg tells Vanguard in midsummer. “‘Of course, I have,’ he answers. ‘Your nephew’s elementary school uses it to keep the parents and students informed. We love their app.’”

The more Flagg found out about this still-young operation in Folsom, California, the better fit it seemed. PowerSchool had the potential to uplift the education of children worldwide, and it also needed a larger legal department to facilitate its rapid growth. Flagg lived through expansive growth at Intel, wrestled with data privacy issues, and closed a steady stream of commercial transactions during his Intel tenure. He had the background that PowerSchool needed. 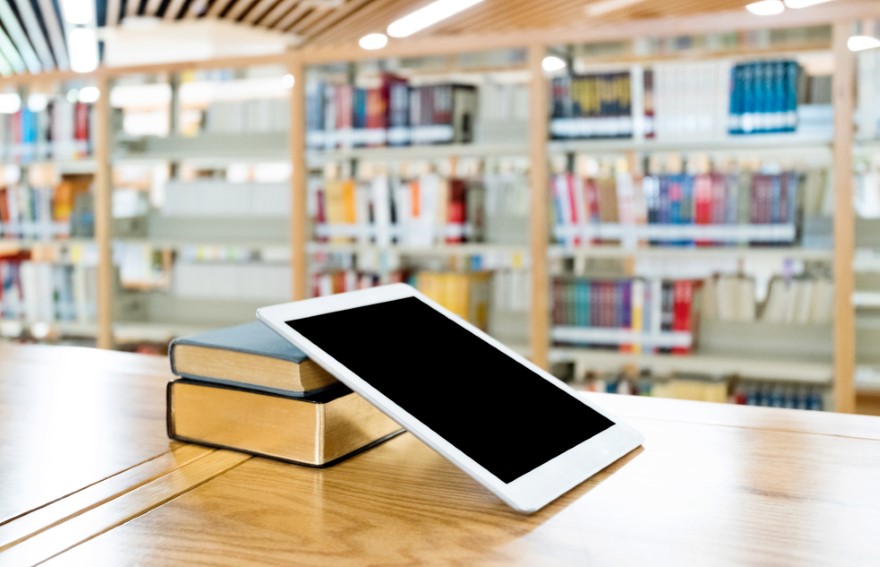 “I love education, and this was a great opportunity for me to apply my B2B [business to business] experience to educating kids,” Flagg explains. “And I’m also a people person. Lawyers can be great lawyers, but they can’t always be great managers. PowerSchool was offering me the chance to build and own the team.”

An eventful couple of years

Flagg has had the chance to do that and much more during the past two years, starting off as vice president of legal affairs and promoted to general counsel in the summer of 2019. Now, head of a geographically dispersed eight-person department, he’s entrusted with legal oversight of the company and its subsidiaries throughout the United States, Canada and India. Compliance, corporate governance, privacy, data security, intellectual property, regulatory and commercial law—all fall under Flagg’s purview. 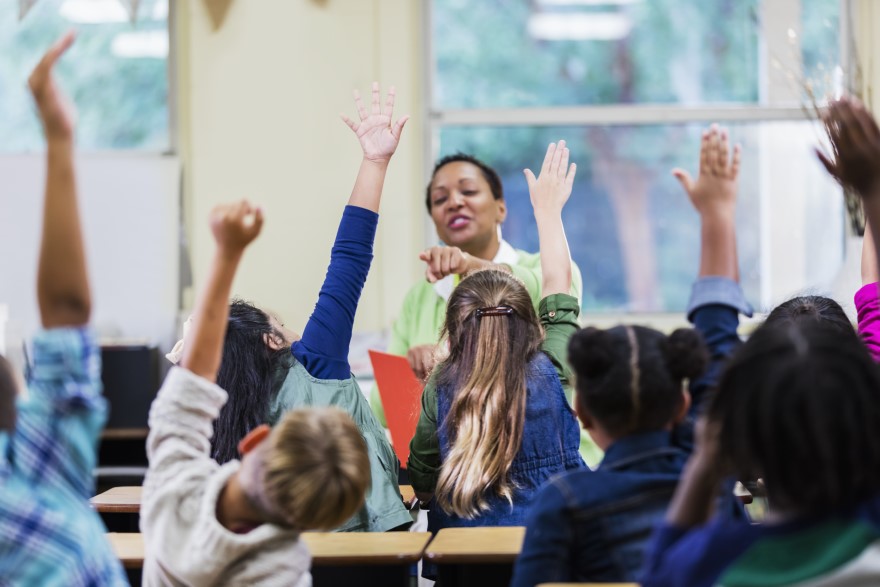 And how PowerSchool has been growing, organically and via acquisition—its 400-member workforce having increased more than six times since 2015 and its products and services used by more than 45 million students in over 80 countries.

It’s been a relatively smooth integration with Schoology, says Flagg. To ease the integration of any future acquisitions that might occur, he has proactively developed templates and procedures for his team.

“I’ve been on both sides of these deals,” he says. “The fun part is making the deal happen, the hard part is what happens afterward. You find that post-acquisition issues may affect the customers most. We’ve come up with a model to ensure the legal department creates a final integrative report that documents how we have addressed latent issues and captures the knowledge from the newly acquired company.”

Such matters seem to bring out the teacher in Flagg.

And better position the company in another area; one for which the 50-year-old African American legal boss has a personal interest.

“Increasingly supporting the further adoption of diversity and inclusion in the legal profession is more important than my own career,” Flagg emphasizes, adding that it’s both inspiring and humbling to be around young minority talent. “These last few years I’ve recognized the unspoken societal oppression and internal fear that had limited my own vision of myself.”

“I should have been in this position 10 years ago, but maybe I didn’t empower myself enough and allowed the limited vision of others to define me. Seeing general counsels in their 30s today, I realize this could easily have been me, as well. Going forward, I will strive to project an expanded vision of possibilities for others, including Black and Brown lawyers to inspire them to fulfill their potential.” 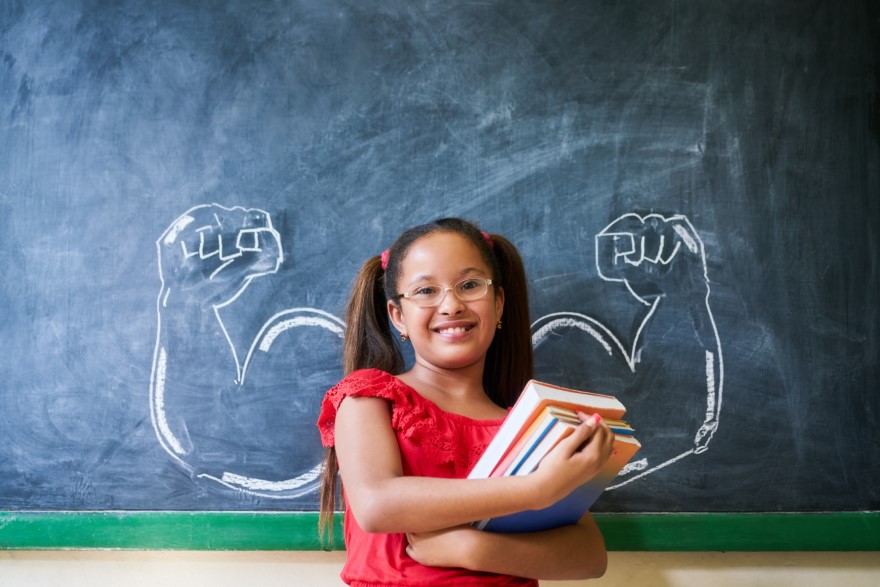 Concept on blackboard at school. Intelligent and successful hispanic girl in class. Portrait of female child smiling, looking at camera, holding books against drawing of muscles on blackboard

Flagg remembers how he pivoted toward law as a senior majoring in music, with a minor in German, at California State University-Northridge during the 1991-1992 academic year.

This period corresponded with the memorable Clarence Thomas-Anita Hill hearings during the U.S. Supreme Court confirmation process. Flagg recalls it as an eye-opening experience. Not for the content of the hearings themselves, but in terms of recognizing the educational opportunities available for underrepresented constituencies speaking for or against the confirmation.

“For me, it was all in the witness introductions. Hearing so many Latinos, African Americans, Asian men and women reciting their educational backgrounds filled with doctorates, master’s, law or MBA degrees was inspiring,” he recalls. “I had not been exposed at that point in my young life to so many minorities with these advanced degrees. Knowing such was actually possible to achieve, lit a spark within me.”

After working a few years with the Writers Guild of America, Flagg enrolled at UCLA School of Law. He enhanced his educational credentials with an MBA from Thunderbird School of Global Management and graduate courses at Willamette University, Harvard Law School and the Stanford University Graduate School of Business.

To Europe and back

Flagg kicked off legal life with a stint in Germany as a foreign associate of Clifford Chance and as an adjunct professor at the Johann Wolfgang Goethe University School of Law. He then returned to California, spending a couple of years in entertainment law at a Lionsgate subsidiary. He returned to firm life with Klein DeNatale Goldner in 2004 before beginning his long stretch at Intel, starting off as a senior attorney and rising to associate director of the company’s non-volatile memory solutions group.

The role at PowerSchool is certainly broader. “In-house can require knowing a little about a lot of subjects, but fortunately I am still a legal nerd,” he chuckles. “But the role is also about making the business better, which I enjoy.” 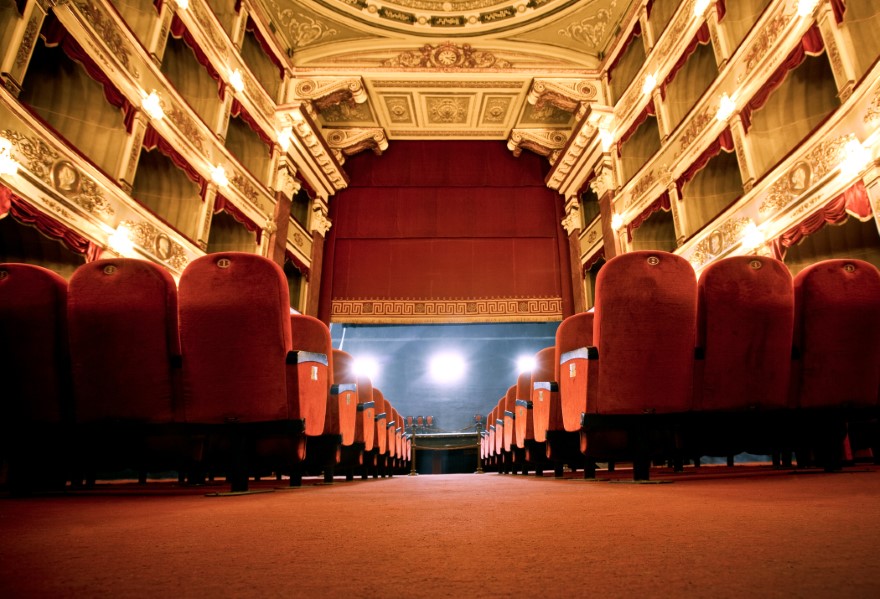 He also enjoys putting his music training to use as a professional operatic tenor, having performed with Oakland Opera Theater, San Francisco Opera and the Livermore Valley Opera. Flagg is also a collaborative, self-taught pianist in all kinds of genres—jazz, gospel and classical. He continues to study classical voice privately. Similarities do abound between music and law, he says.

“You can be a creative artist in both,” Flagg says. “Music and law have so many similarities. Both have boundaries, but there can be magic and beauty in how one skillfully works within them.” 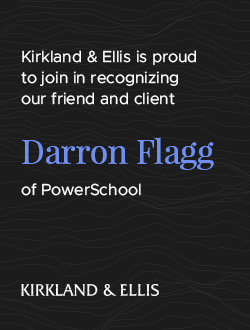