Meeting the traveler where they live

Imagine you are a Bulgarian citizen looking to book a flight to Texas. Going online to get your ticket electronically, you hope the airline website will allow you to pay in your native Bulgarian levs. And … it does.

For that, you can thank UATP and its Chief Legal Officer David Goldwin. 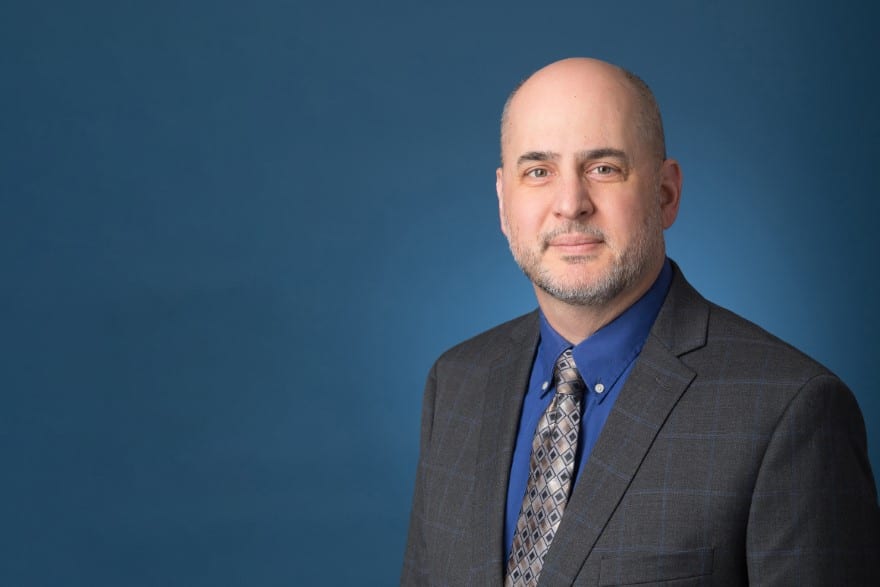 Based in Washington, D.C., UATP is a company of 50 employees doing $15 billion in annual transactions. Founded in 1936, it manages an airline-owned payment network accepted by hundreds of merchants for air, rail and travel agency payments.

Owned by 35 airline shareholders, its “tender” is issued by 26 major airlines and accepted worldwide. About half of its business is in Europe, with the remainder in the Americas and Asian-Pacific countries.

But tender is now a relative term and a moving target.

Lovingly-dubbed an “84-year-old startup,” Goldwin says as technology changes—and as global markets expand—so do the types of payment UATP enables. Called “Alternative Forms of Payment” or “AFP,” the new payment types are developing at a frenetic pace—and in the midst of the hubbub of legal activity is Goldwin, navigating different policies worldwide.

“The options are growing at an incredible rate,” Goldwin says. “We have to make payments accessible everywhere, or customers will go elsewhere. The more forms of payment we can generate for the airlines, the more sales they will achieve … . And airlines never want to lose a sale.”

Everywhere you want to be

With global acceptance, Goldwin says privacy policies and payment protocols are the consistent and constant hurdles coming across his desk.

Take the Reserve Bank of India, for example.

It’s not enough that UATP accepts its form of currency (rupees, if you’re curious), but the country itself requires that the physical payment processor—and any record of an Indian citizen’s transaction—be housed in India (even if it was made outside of the country.) Things like that can make for a pretty interesting day. 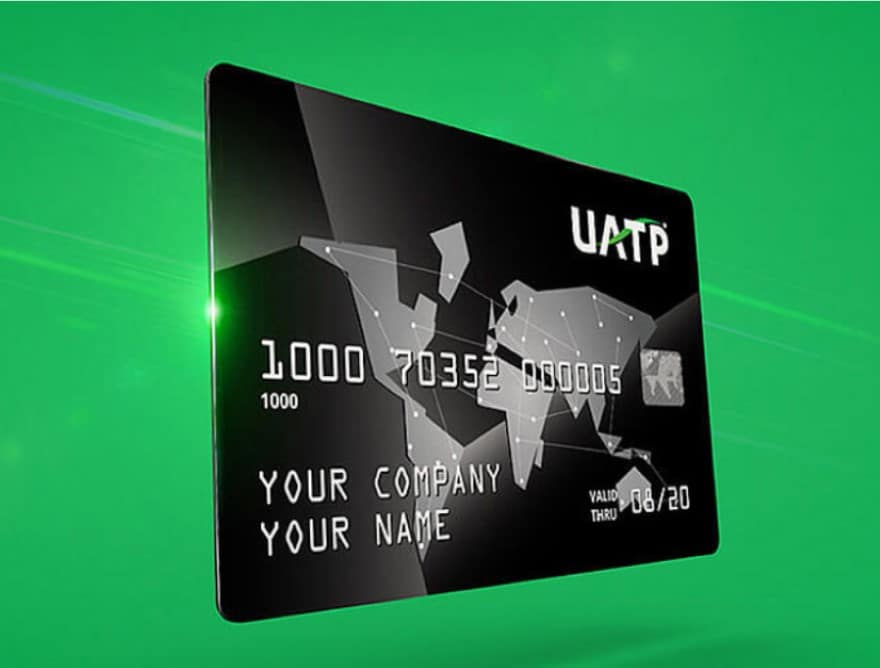 While the UATP Charge Card Network is strong and still growing, AFP issues command considerable attention and provide the fastest growth for the firm moving forward, he says

That creates both cultural and practical challenges. For instance, while the United States may be credit card-centric, now there are a slew of payment options with PayPal, Apple Pay, European bank drafts and WeChat Pay in Asia. There are also new businesses such as Uplift that can finance travel with low monthly payments.

“AFPs are becoming the new norm,” Goldwin says, acknowledging the company was the first in the industry to offer this new payment methodology back in 2007.

His coworker Rachel Morowitz, vice president of alternative forms of payment, deciphers what methods of payment people are gravitating toward—and what might come next. Now it’s a matter of seeing what types of AFPs bubble to the surface—now and in the future—and settling on the best legal pathways to support the new standard. Driving the process, of course, is traveler preference and ease and speed to market.

“We have more than 250 airline merchants that we are connected to, with a technological pipeline to all of them,” Goldwin says. “What we bring to partners is the connectivity our tech folks can create, and make the acceptance process easier for all, the AFP partners and our airline members.

So how does it all work?

As Goldwin explains, UATP has a structure in place that works with the airlines.

“We are trying to provide value to airlines without extracting it. They require us to process billions in payments, but our actual profit margin is quite low,” Goldwin says. “If we have a profit, we give excess cash back to our shareholders; we want to be a continual valuable partner to our airline members.” 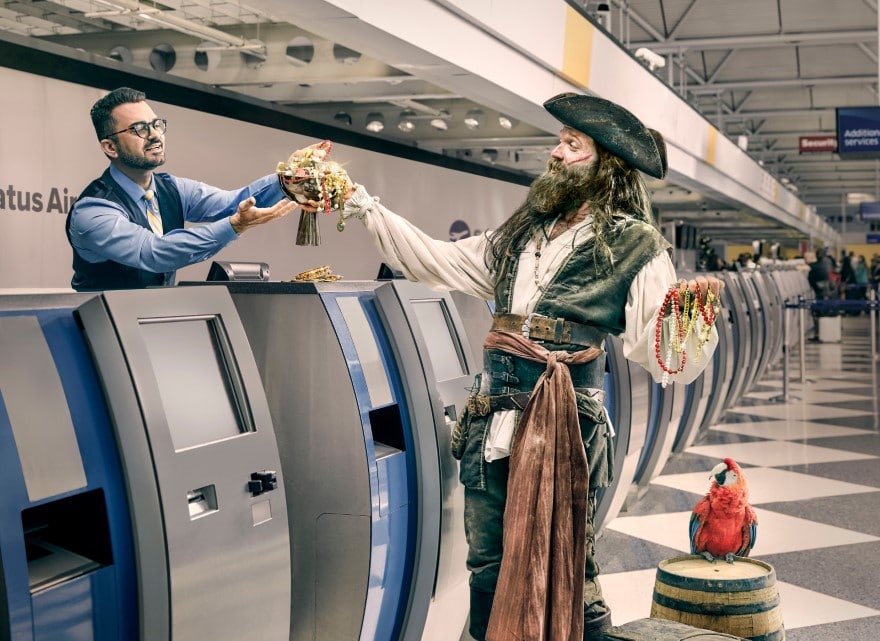 To that end, Goldwin’s days are typically spent writing out contracts with newly on-boarded airlines and setting up other air travel companies to join the network.

And as for those older charge card programs with more remote airlines? That being a longstanding model, it still exists, to ease transactions in places wherever a payment process is needed.

Taking a law and public policy class during his undergrad career at Syracuse, Goldwin never saw this career coming.

Earning a bachelor’s degree in business administration and law and public policy in 1985, the next thing he knew he was taking the LSAT, and then working his way through his law degree at IIT Chicago-Kent College of Law in 1988.

When he graduated, his first professional stop was as a public defender. Primarily doing appeals for detained convicts, it was an “eye opening” year-and-a-half. And while he realized many people deserved and were in need of a good defense, the work wasn’t for him.

In October 1989 he went to work for an independent sales organization in the payment industry and has been in that industry ever since. Along the way he’s worked for companies such as WebMD and TSYS Acquiring Solutions as a senior director and senior associate general counsel for almost 12 years beginning in 2001, and again for almost five years starting in 2014. He spent a year with the Amsterdam-based payment provider GlobalCollect before being hired by UATP in 2019.

The perk for all of this hard work? Travel of course. Favorite trips have been to Edinburgh, Vancouver and Paris.

“It’s certainly never boring, it’s like a 3D chessboard that keeps me engaged,” Goldwin says. “The biggest thing was learning the airline industry and its distribution complexities. In order to be an effective in-house counsel in any industry, you have to learn business on a molecular level, so you can overlay and manage the legal part of the business functions.” 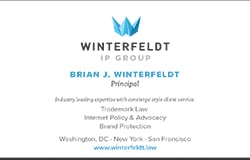