Hot on the trail of trademark infringers

His professional responsibilities include maintaining the Harley-Davidson trademark portfolio in emerging markets, worldwide trademark clearance, and, if necessary, coordinating legal action against trademark infringers throughout Latin America and Europe.

Only when it comes to enforcement, Derek Hawkins has learned that protecting the brand value of the seminal motorcycle manufacturer presents challenges he did not encounter in private practice. 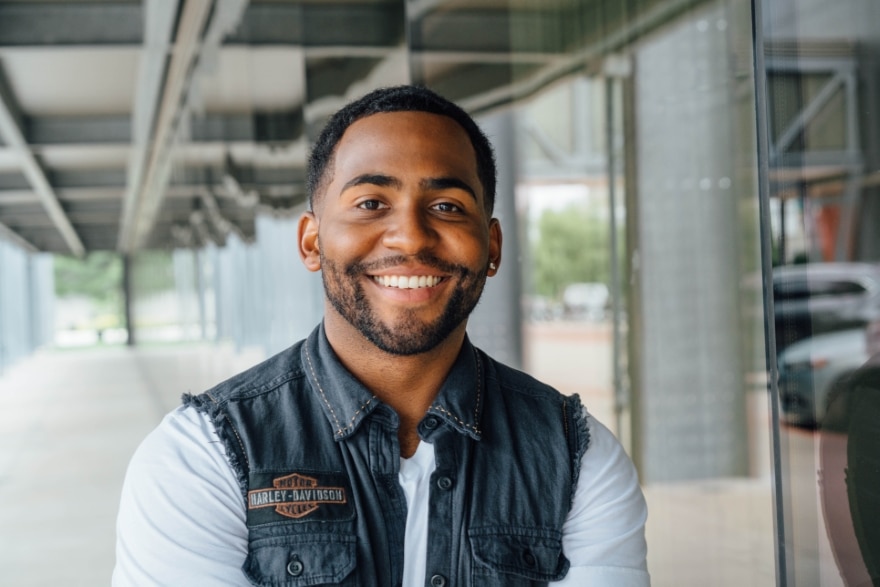 ”Trademark enforcement at Harley-Davidson is best described as a delicate balance of competing business and legal interests,” says the young man entrusted with safeguarding the famous bar and shield logo and its multiple variations. Hawkins goes on to say that many offenders engage in unauthorized commercial use of Harley-Davidson trademarks out of love, and in some extreme cases, obsession, with the iconic American brand while others genuinely attempt to deceive the public.

Using a measured approach in protecting the logo, particularly the bar and shield, shows a diversity of thought that Hawkins says enhances his depth of analysis when it comes to handling infringement.

And that logo just so happens to be the most iconic of any motorcycle manufacturer. Though not especially fancy, to a rider it says it all—the words “Harley-Davidson” in a bold white uppercase font, encased within a black horizontal bar framed by orange and more black outlines, and an orange uppercase “MOTOR” above and similarly hued “CYCLES” below.

“It’s a lifestyle brand, one woven into the fabric of riding culture around the world,” Hawkins tells Vanguard in July from Harley-Davidson headquarters in Milwaukee, where he came aboard as trademark corporate counsel in December. “Enthusiasts—both riders and non-riders—love Harley-Davidson and often use our logos commercially without going through proper channels, but we must enforce our rights, even against brand enthusiasts.”

More than a few of whom, Hawkins goes on to say, are such Harley-Davidson devotees that they’ll have the logo tattooed on their body. “How many brands do you know of that are tattooed on their customers’ skin?” asks Hawkins.

The answer? Not many—Harley-Davidson holds a brand powerhouse in rarified air indeed.

There are some cases where the need to use all the tools in his enforcement belt are readily apparent. Unlicensed general merchandise, counterfeit parts and accessories, and bar owners attempting to register their version of the bar and shield and other Harley-Davidson trademarks are a few items on Hawkins’ radar prompting immediate action. Responsible for the registration of trademarks and prosecution worldwide, he works with a global brand enforcement team to coordinate these efforts. With the growth of e-commerce platforms globally, enabling knockoff merchandise to flourish in an online marketplace coupled with the prevalence of drop-shipping companies, keeps the trademark team at Harley busy monitoring social media and e-commerce platforms for flagrant offenders.

Hawkins can count on dozens of emails almost daily, often from employees, Harley-Davidson dealers, and his network of global outside counsel who have their eyes open for infringers. Even some undisclosed insurance companies have tried to capitalize on the Harley-Davidson brand, though they haven’t had to be told twice to cease. 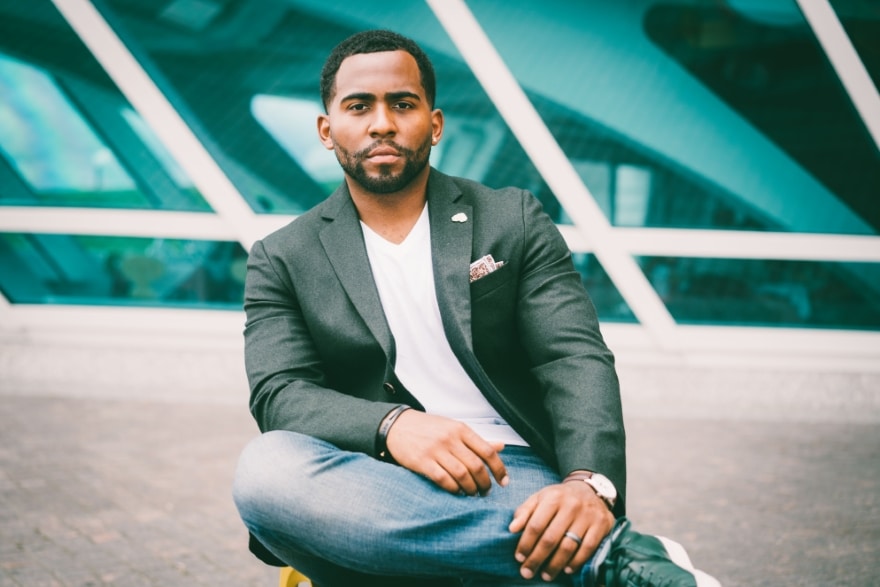 “Enforcement can be a whack-a-mole process in a lot of ways, especially when you’re as popular as Harley-Davidson,” Hawkins says. “Imitation may be the sincerest form of flattery, but it’s not so flattering when an infringer is selling counterfeit parts and accessories to our riders. Our job, at the end of the day, is to protect the sanctity of our products and to preserve the trust of our customers through diligent enforcement of our brand name.”

Prior to Hawkins’ arrival, the Harley-Davidson trademark team had scored a $19 million judgment against a T-shirt company misusing its logos—a landmark judgment for the team tasked with protecting the iconic brand. Hawkins hasn’t had anything that dramatic on his watch—at least not yet—but with his employer holding over 5,000 trademarks in over 100 countries, his vigilance can’t take a breather.

“In many ways the brand is a company’s most valuable asset,” Hawkins says. “If you’re shopping for a laptop, you might be looking for that Apple symbol to make sure you’re buying the best product, or Microsoft symbol—whichever you fancy. Neither brand would appreciate or tolerate someone using their respective logos on a product unaffiliated with their brand—the logo maintains a trust between the company and the consumer.”

While Hawkins oversees the so-called soft intellectual properties of Harley-Davidson—the name, logos and slogans—other in-house lawyers protect the patents, which give the company exclusive rights to its invented and acquired technical properties.

It’s an often-confused distinction, Hawkins explains about trademark and patent law. A lawyer for the latter needs some technical or scientific credentials that convey at least a basic understanding of what makes a certain device tick—or in Harley-Davidson’s case, rev. 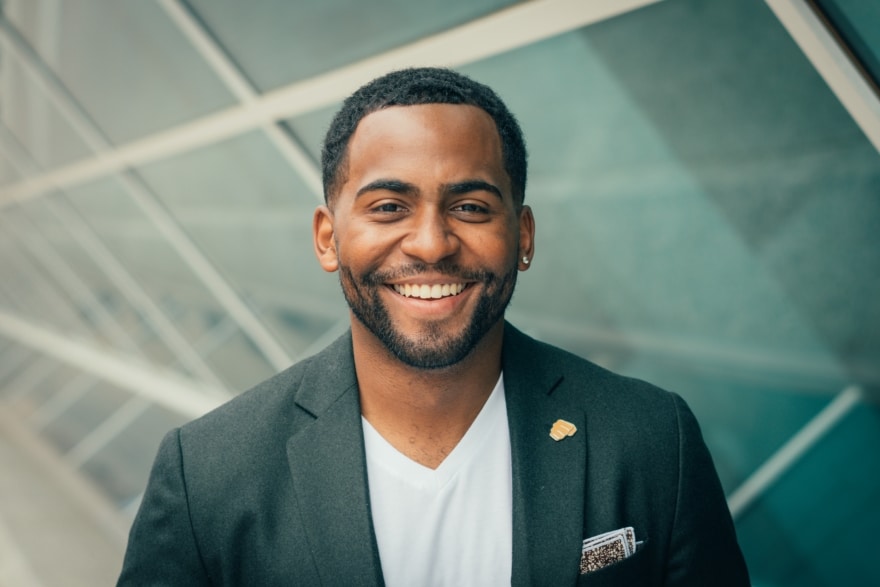 No such degree is needed to practice trademark and copyright law—an area where Hawkins had focused his studies during his tenure at Marquette University Law School prior to earning his Juris Doctorate in 2013. The need for such expertise would grow, he rightfully anticipated.

At the age of 24 Hawkins would be registering and defending trademarks at the federal level with his own Milwaukee firm, a one-man operation called Hawkins IP, and automating the process through another of his skills, creative use of technology. Part of the time he’d juggle the role of general counsel at Markable, a Madison high-tech startup that’s since relocated to New York.

And among the brands he’d promote and defend: His own.

“When people saw my brand—Hawkins IP—they’d see an extension of me,” he says. “I really wasn’t looking to go in-house at that point, my focus was to do good work and grow my suite of clients while using social media to put out short videos that highlighted my grasp of trademark law. I got a lot of traction that led to connections in and outside Wisconsin.”

One of those in-state connections would be Harley-Davidson, which reached out to Hawkins. Though not a rider, the then 30-year-old lawyer saw a similar mindset between him and the motorcycle company that’s been such a Milwaukee fixture since its 1903 founding—individuality and freedom.

For the Harley-Davidson biker is known to be a free spirit, a sentiment Hawkins says he’s long practiced personally and professionally.

“You’ve got to make your own path,” he says. “The conventional path [for law students] might be law school to big firm, but there’s no right way to leverage your legal mind. Leverage your passion with your education. It’s different for everyone.”

He’s done just that, sometimes motivated by what he calls an inferiority complex that makes him work harder, and sometimes by societal pressure he faces as a young African American male determined to not just survive, but thrive, in a largely Caucasian male-dominated profession.

“My wife tells me I don’t sit back enough and smell the roses,” the father of three children says. “I feel I have to work twice as hard for people to take me seriously even though I’ve achieved a lot, like helping hundreds of businesses grow.”

Sounds like Mrs. Hawkins is right, he is told. But rather than smell the roses, why not jump on a Harley and explore the wonders of the Upper Heartland?

“I’m thinking about it,” he answers, though adding that the company’s new line of electric motorcycles—including the upcoming LiveWire™ motorcycle – would be more to his liking. “It’s hard not to be part of this culture.” 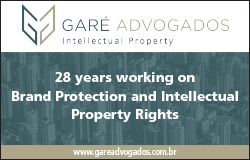