Thirty years ago, if a power line owned by a utility fell on someone’s house or if a dispute arose with a supplier of critical energy equipment or services, it would’ve tied up the company’s legal team in phone calls, meetings, negotiations and litigation over a number of years.

Countless outside attorneys would’ve been brought in to leave no stone unturned and no document unread, costing the company a lot of time and even more money. 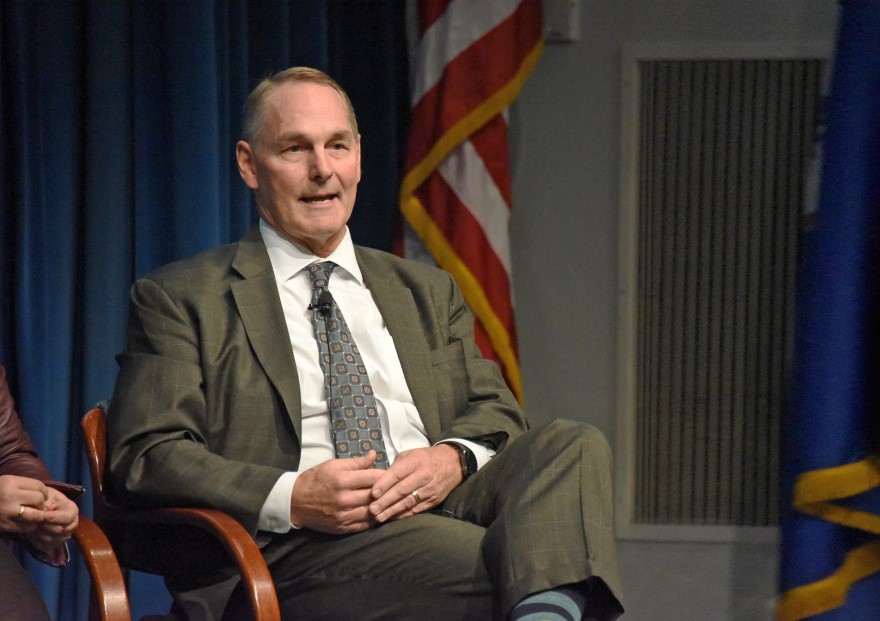 MacKay spent much of his early years as the company’s senior labor and employment attorney, helping to recover its troubled nuclear business—which was placed on the Nuclear Regulatory Commission’s “watch list” during the late 1990s.

Following the company’s successful recovery—and eventual sale—of its nuclear generation in the early 2000s, MacKay developed the company’s first consolidated dispute resolution and litigation practice; one that continues to save time and money.

By broadly implementing ADR clauses in commercial contracts and formalizing early case assessment and consideration of ADR options in the nascent stages of disputes and litigation, he says disputes are managed more efficiently and cost-effectively—or avoided altogether.

When MacKay came to Eversource, an early goal was to understand how the company approached and resolved disputes. 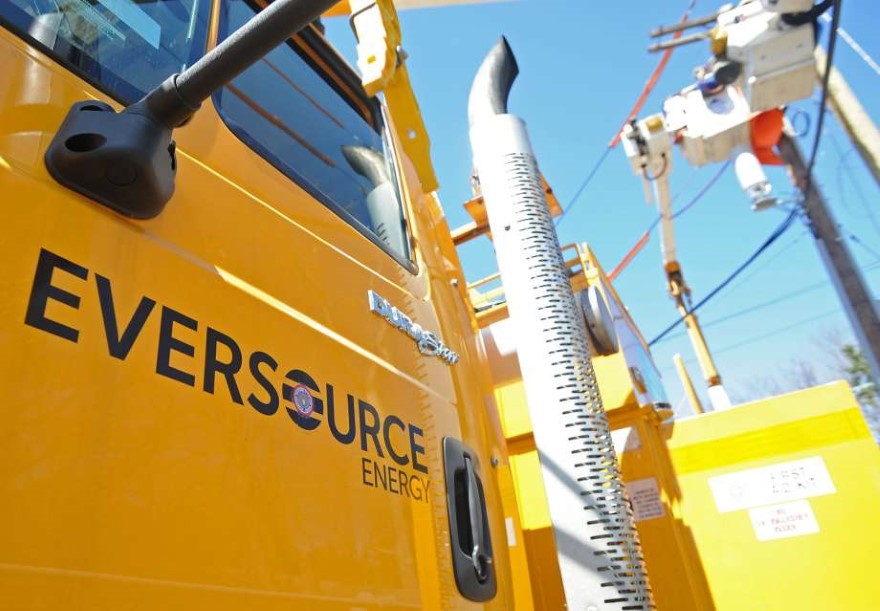 “There wasn’t a formal plan and the company was reactive when disputes or litigation arose, rather than proactive with a preventative mindset,” he remembers. “I thought a centralized approach to managing disputes, including pre-dispute ADR, would be more efficient and financially supportable.”

For energy and utility companies, disputes range from personal injury and property damage claims to employment matters—like harassment and wrongful termination—to commercial conflicts with suppliers and other counterparties, and occasional environmental issues. There is also a range of regulatory matters that arise.

Before MacKay arrived, Eversource used dozens of law firms, a practice that was inefficient and expensive, to resolve disputes. Now, there’s a more focused and cost-effective approach for when to engage outside counsel—given the substantial in-house capabilities that have developed and grown over the last 20 years. 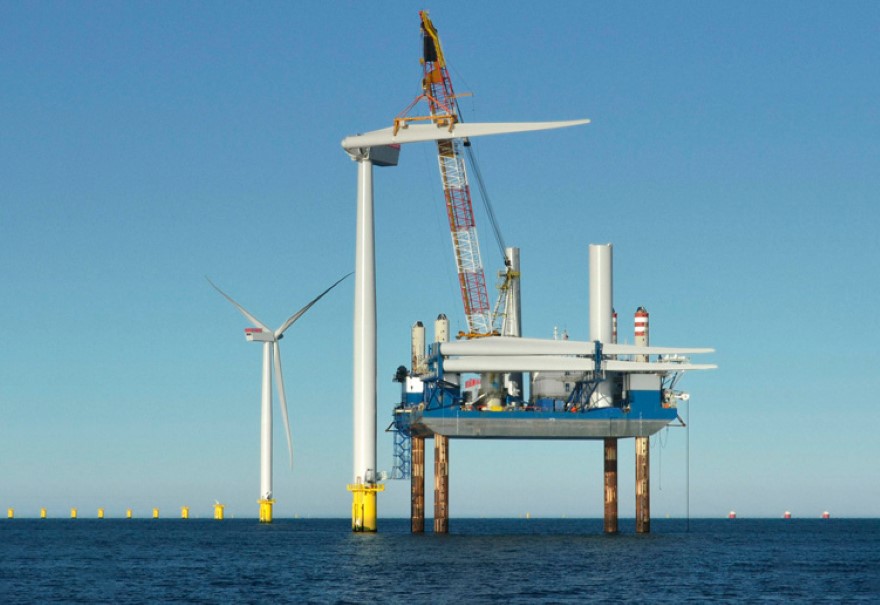 MacKay and Eversource’s legal team occasionally partners with attorneys at Hunton Andrews Kurth to mitigate legal and litigation risk so that the company can focus on business. When there’s a more extensive engagement required, Hunton deploys subject matter experts well-versed in topics like COVID-19’s impact on labor and employment requirements, and environmental enforcement priorities under a new administration.

“In every case, we partner with Eversource’s in-house counsel and leverage their extensive knowledge and experience to achieve the best and most cost-effective outcome for the company,” says Christopher Cunio, a partner at Hunton Andrews Kurth.

Talking it out outside a courtroom

Under MacKay’s direction and employing these ADR principles, Eversource effectively and efficiently managed a complex, multi-party dispute several years ago relating to the unexplained failure of an underwater transmission cable with repair costs approaching $20 million. 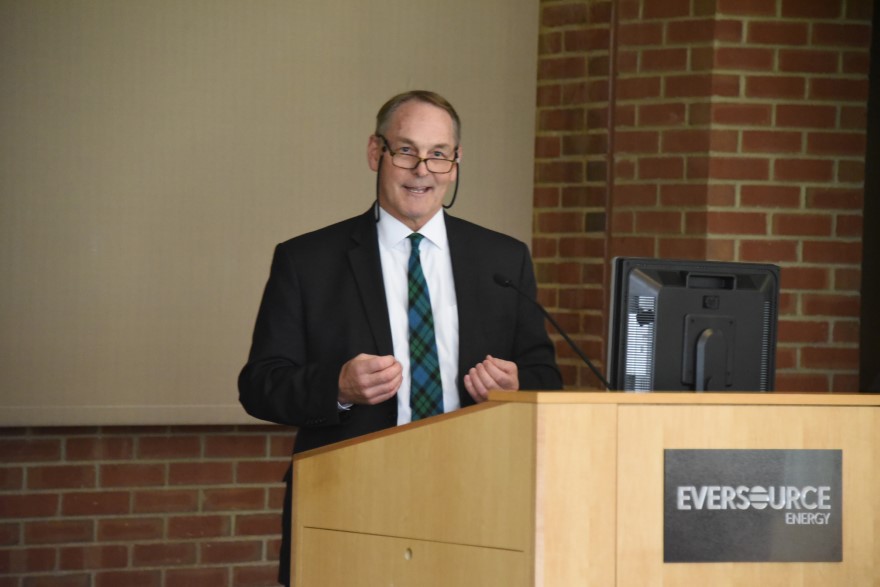 Instead of spending years in court, the company reached agreement through mediation with the various parties on the structure of an ADR process for the dispute, combining binding arbitration with a neutral technical expert review process. The unique approach enabled an expeditious removal, examination and repair of the underwater cable, while allowing a real-time analysis of the damaged cable by the technical experts.

The arbitrators used the experts’ findings to determine financial responsibility for the repairs under the parties’ contract, all without ever having to step into court. This time-sensitive dispute was resolved

During mediation, the parties work with a neutral third party to try to resolve the dispute in a way that provides everybody with “a piece of the pie,” MacKay says. Mediation is typically not a “win or lose” situation, which should be appealing to everyone involved, he adds. Statistics show that most lawsuits, especially in the corporate world, settle before trial, so why not reach a business-based resolution or agreement early in the dispute—even before a suit gets filed. 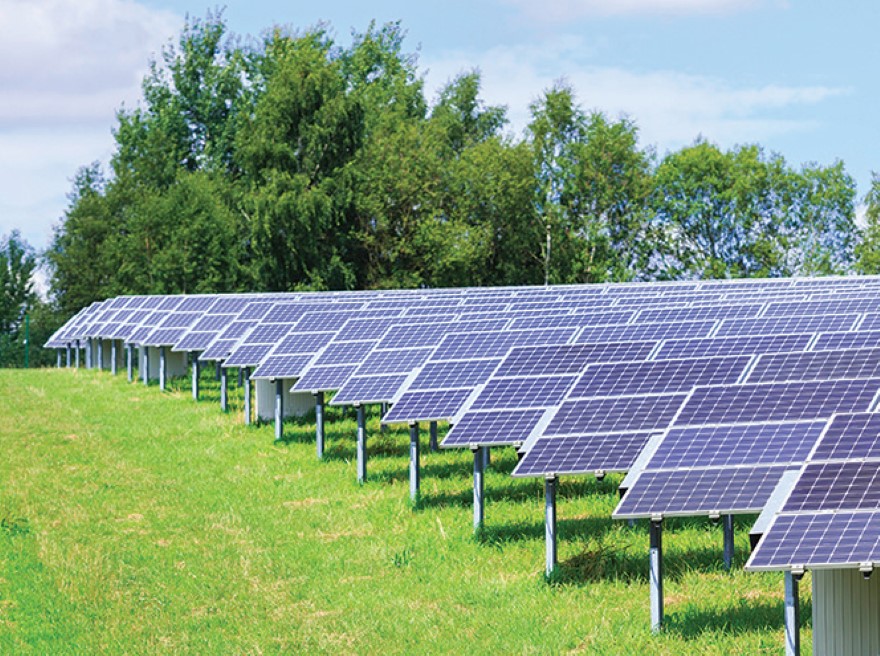 Negotiation typically begins the ADR process, and it can be heated as parties are naturally defensive and locked into their legal views of the dispute. Mediation inserts an objective third party whose role is to help the parties reach an agreement by understanding and leveraging their perspectives and interests, without the need for winners and losers, MacKay says.

“Even if an agreement is not reached during mediation, it’s still a valuable process to undertake, and after practicing law for 30 years I believe it’s a powerful and effective, yet under-utilized, tool in a lawyer’s problem-solving tool chest,” he explains.

His team of dispute resolution, litigation, labor and employment attorneys handles about 85 percent of the company’s litigation and disputes in-house. It’s just one of the ways MacKay and Eversource’s legal team helps facilitate decisions and actions to accomplish the company’s strategic and business objectives, while navigating, managing and mitigating legal, litigation and compliance risk. This enables the company to stay focused on its mission to safely deliver reliable energy and superior service to its more than four million customers.

This followed the acquisition of Aquarion Water Company, which made Eversource the first U.S.-based electric utility to own a water company, as well as a strategic joint venture with Danish company Ørsted, a global leader in offshore wind. 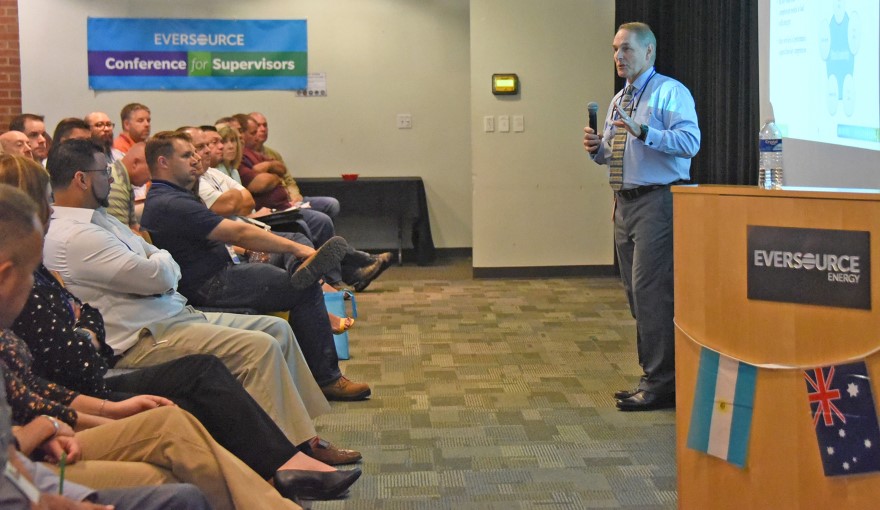 “We work regularly with Duncan and the legal department to help the company implement its vision of adopting clean energy initiatives, reducing emissions and bringing us closer to a sustainable energy future,” says Barry Needleman, managing director of McLane Middleton in Manchester, New Hampshire.

The Columbia Gas acquisition added approximately 800 employees, and MacKay and his compliance, labor and employment teams have been busy supporting their integration and acclimation to the way Eversource does business.

MacKay began his college career at the University of Massachusetts as an engineering major, before making a seismic shift to become a journalism student.

He wanted a career where he could be creative and make a difference. Journalism was his first step in that direction, but he found it too unstructured. The law provided boundaries and structure, while providing a platform for creative problem-solving. But what it really did was help MacKay achieve his goal of doing something meaningful that would positively affect people. 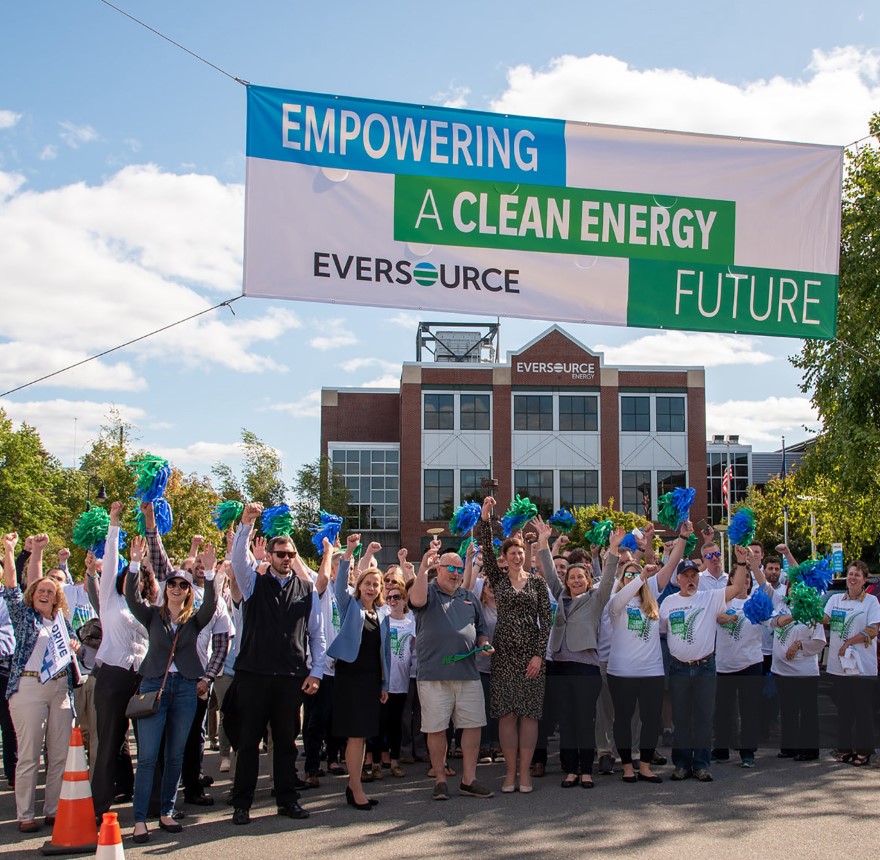 He graduated with a degree in legal studies and was introduced to ADR while interning at UMass’ community mediation center during his junior and senior years—a formative time that would help define his law career going forward.

“I work with a phenomenal group of talented, smart, hardworking and creative lawyers who are great problem-solvers and even better human beings. They make coming to work each day—even virtually—enjoyable!” MacKay emphasizes. 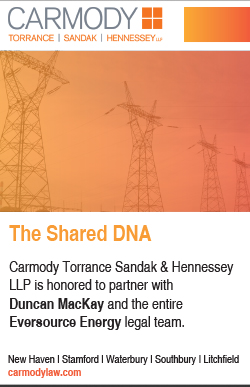 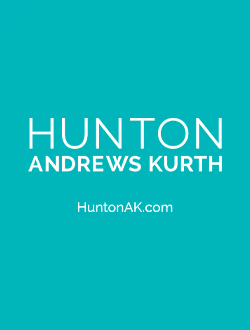 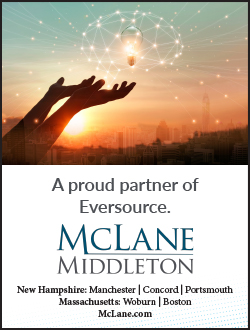 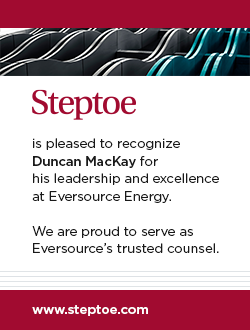