Excelling at home and in the workplace

By any metric, Sue Lee is an achiever.

Harvard educated as an undergrad and law student, the Taiwanese-born Lee has served as general counsel, senior vice president and corporate secretary of Entegris Inc. in Billerica, Massachusetts, since the spring of 2016.

Just 40, she’s been general counsel at two other companies and held high positions at a couple of others, in addition to cutting her legal teeth with an international firm. Her husband, Dr. Philip Lee, is a law professor in Washington, D.C., meaning he’s often away from their Cambridge home. 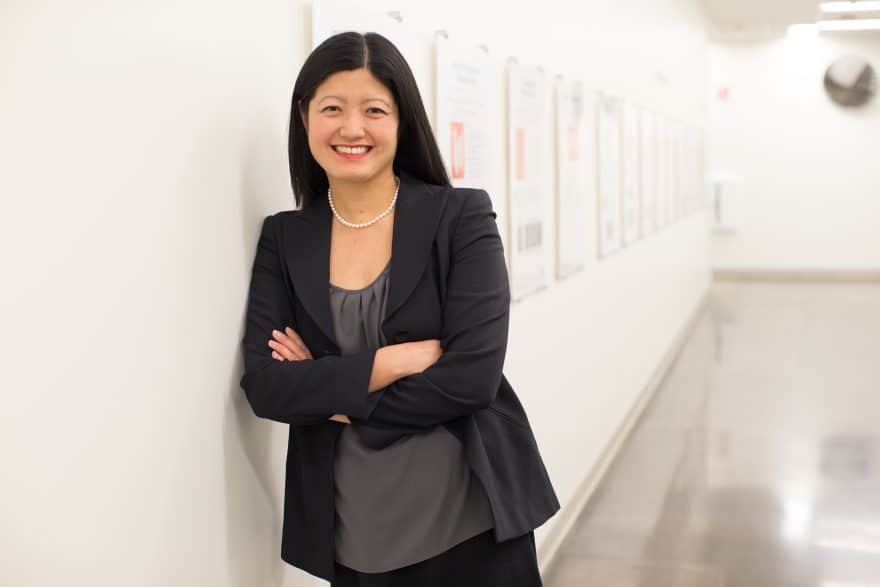 Then there are the children, daughters aged 4 and 6, and a son who’s 8. Rather than finding conflicts between her professional and family life, Lee thinks they complement each other and, best of all, allow her to set an example for the little ones.

Namely, that a mother can thrive in the workplace and at home to the advantage of everyone. After all, it’s been said that if you want something done, entrust it to a busy person. Maybe all the better if it’s a woman for whom the glass ceiling might be less visible but it’s never quite shattered.

“I believe it is just as important that our sons learn and understand and find it perfectly natural that mommies go to work, as it is for our daughters,” says Lee, who sometimes takes her children into the Entegris workplace that she has had a personal hand in making more progressive and multicultural.

When Lee came to Entegris following a three-year run at the Israeli company CYREN Ltd., she was given considerable liberty in assembling a legal team that, among other attributes, would combine expertise with diversity.

An international leader in specialty chemicals and advanced materials solutions for the microelectronics industry, most of Entegris’ clients and revenue come from Asia, with special emphasis on Taiwan. Of the 11 talented people she’s hired, 10 are female or minority or both, and the demographic works well with the customer base.

“I’m very proud I’ve been able to build a very diverse, multicultural team,” she says. “The semiconductor industry can be very male-dominated, and I wanted to infuse new blood and be part of a growing operation that could set an example for other companies.” 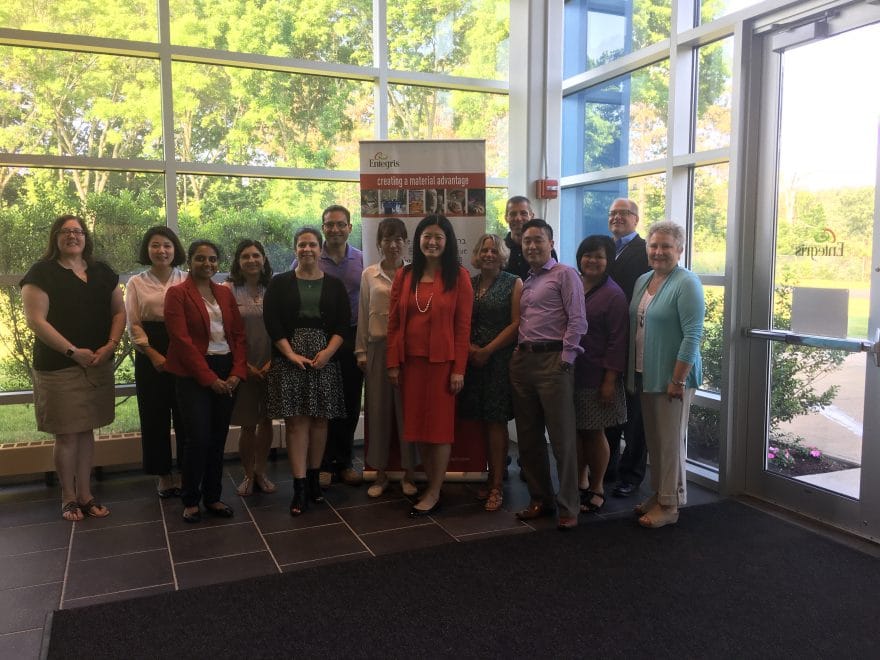 Even if other companies are behind the curve on the diversity front, they can’t help but notice what’s happening at fast-growing Entegris, whose market cap has doubled to about $3.5 billion since Lee assumed her duties, and the company seems poised for continued growth.

In April, with the legal department having sorted out much of the details, Entegris acquired W.L. Gore & Associates’ water and chemical filtration product line for microelectronics applications in an asset transaction of $20 million. Entegris COO Todd Edlund says the acquisition embellishes an already impressive line of advanced liquid filtration solutions so necessary for high-quality semiconductors, as well as ascertaining the corporate strategy to grow its served markets.

Earlier this year, Entegris signed a deal with Spectrum Materials (Fujian) Co. Ltd., to expand its presence in China. Spectrum will manufacture Entegris’ specialty chemical products in the coastal city of Quanzhou. For Lee, the expanding business could entail more opportunities to travel back to Asia and maintain ties with family members who so inspired her.

The granddaughter of a distinguished Taiwanese judge, Lee says she knew as a child that the legal profession would be her calling.

A pre-law tutor, co-president of the Asia Pacific American Law Students Association at Harvard, and a fan of the TV show “L.A. Law,” Lee initially leaned toward being a litigator until doing such a rotation at a law firm. Business law seemed more fulfilling.

“I found it much more satisfying to work on deals,” she says. “That way, everyone’s happy at the end of the day.”

A four-year stint with Cleary Gottlieb Steen & Hamilton was her first job out of law school, which prepared her well for the global and corporate law in which she’d find her niche. She joined the Cambridge biotech company, Sanofi Genzyme in 2005, staying three years and then opting for lawyering in the entertainment industry with MTV Networks, where she served as vice president of business and legal affairs.

That must have been fun because from 2011 to 2013, she served as general counsel to Harmonix Music Systems, handling such duties as software and music licenses, talent contracts, marketing and professional agreements, IP portfolio management and litigation for the world’s leading music game developer.

But game development gave way to a different kind of hi-tech, as in 2013 Lee began her three years as general counsel at CYREN, the publicly-traded, Israeli-based Internet security technology company.

That’s a peripatetic resume for any lawyer, but Lee could be at Entegris for a long time. The progressive corporate culture is so in line with her core beliefs.

Lee adds that she would not be able to do all this without the unwavering support of her husband. But it seems her husband also had quite the role model: his own mom.

“My mother-in-law was the only woman in her medical school class in South Korea,” Lee explains, adding that the woman immigrated by herself to start her medical residency and met her husband while they were residents at New York City hospitals. 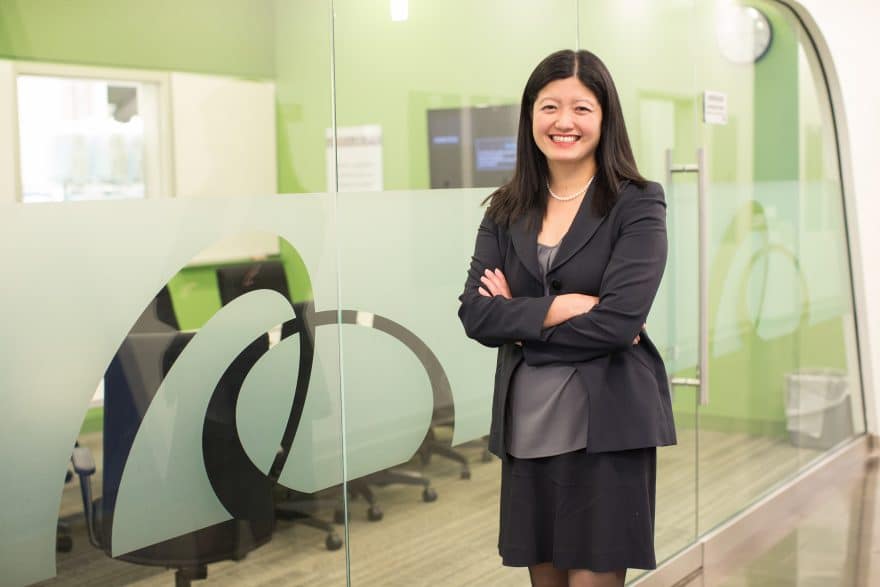 Her accomplishments may have been even more remarkable than Lee’s, having scaled these heights at a time when societal norms were even less progressive. Lee continues to marvel at that example.

“My husband grew up seeing his mom go to work dressed in the same medical scrubs as his father,” says Lee, adding that her mother-in-law raised two children and practiced medicine until her 60s. “I want to model for my son those same lessons so that when he grows up, he will have the same expectations that women can and should, if they want to, work full time outside the home.”

The Lee children won’t be lacking for role models beckoning them to be all they can be. 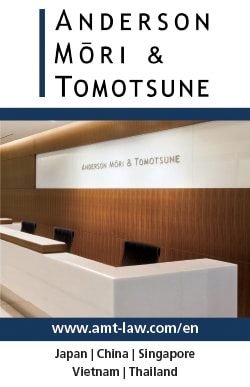 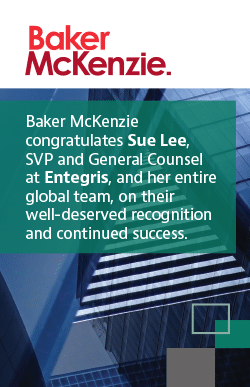 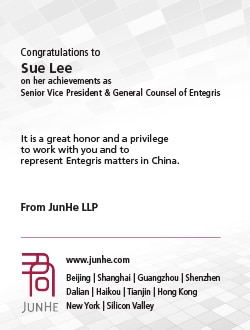 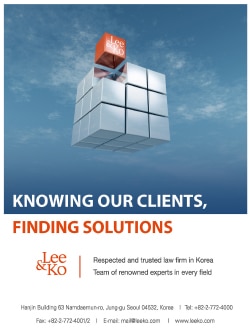 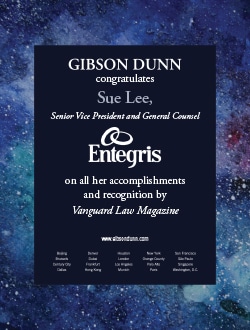