Waking up to address a court case in Colombia; picking up the phone to discuss legal concerns in Argentina after morning coffee; touching base with a client in Paraguay at lunchtime; and catching up with the sales department in Palo Alto, California, by close of business.

Such is a pretty diversified—yet typical—day for Fabiola Ferro at Varian Medical Systems, a medical provider of radiation oncology treatments and software. Good thing this native Brazilian is adept at juggling the requirements of 30 different legal systems within the region. 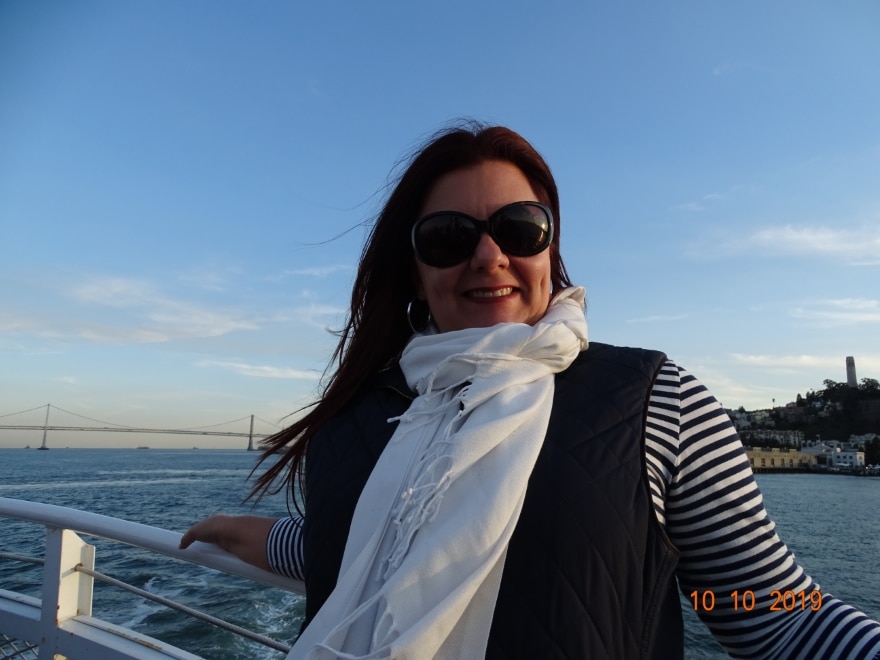 “The position is very important to me,” Ferro says. “I feel very proud because I come from a simple family, without legal influence. I studied hard to get where I am now and nothing was easy. Here my work is making a difference.”

Singing from the same songbook

Though Varian’s Latin American base is Sao Paolo, its operations extend into throughout Latin America and the Caribbean. Legal operations from country to country can be unique, Ferro says, given the variety of regional cultures and languages, each steeped in its own traditions.

Some legal teams in the United States, for example, operate in a practical manner with a short phone call, or email. Not so with Latin American companies south of the border, that in her words, “like face time.”

Regardless of delivery, however, the backbone to any smooth-running diversified legal department—especially one that serves multiple countries with a variety of laws—is rules and consistent processes. Here, Ferro says, she spends considerable time drafting clear policies, restructuring contracts and organizing documents.

“It’s a critical component to maintaining credibility,” says Ferro, who came to Varian in 2018.

With the preliminary reorganization underway at Varian, Ferro is working to bring the 70-year-old company in line with Brazilian law by August of 2020. So far, she’s helped create a “map” showing the risks of noncompliance, and is establishing consistent rules, policies, contract restructuring models and organization of documents to support the effort.

“This is a project with global exposure where policies must be consistent with the USA and European laws as well,” she says. 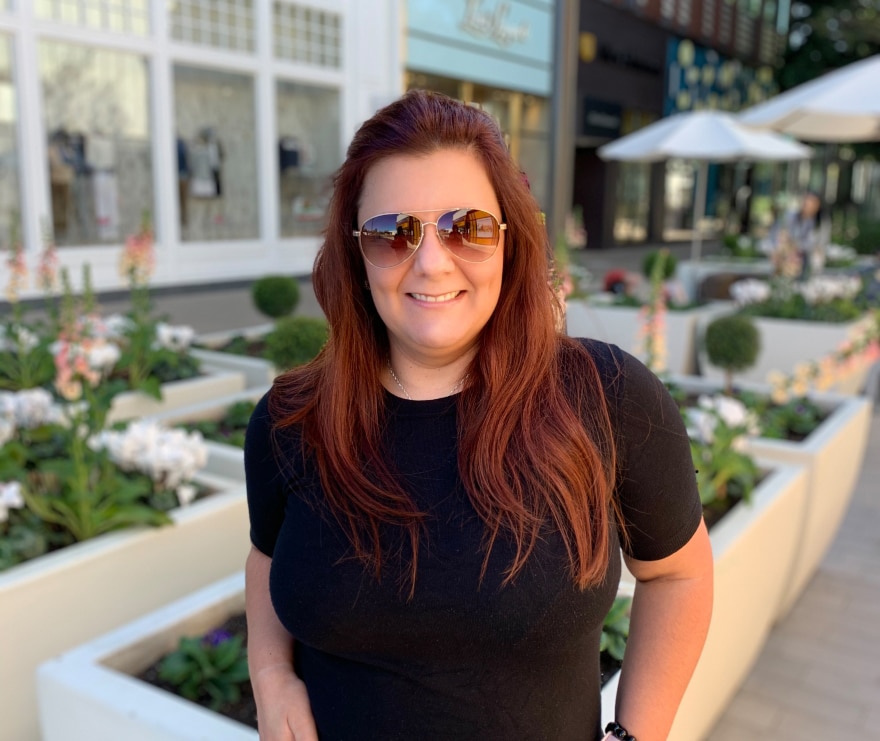 On a different front, along the lines of regional business initiatives, Ferro is also part of an executive committee, managing Latin American operations and making sure all strategies align to develop the region.

“This is somewhat complex because each country has its independent legislation,” Ferro says. “Legal participation is essential in making assertive and simple decisions to see if corporate strategies can be applied in Latin America.”

It was always a natural part of Ferro’s personality, she says, to protect others in her native Brazil.

Those sentiments drove her to practice law and make it ideal for her to work for a company filled with women, Africans, Muslims, Europeans, Asians, Latinos, Americans and people from the Caribbean. Her joy, she says, is celebrating achievement with a multicultural team and promoting diversity whenever possible.

“Varian is an incredible company, respects people, respects its employees, and respects diversity; this company is very aligned with my beginnings and with the things that I believe,” she says. “I see flexibility and cultural understanding as a strength, and I am excited to be part of a company that knows there are many lives that depend on us.”

Growing up in Brazil—culturally diverse in its own right—Ferro admits her home country has a reputation for corruption. Her education led her to want to be an agent for change. Her perspective was formed, in part, by her love of reading and traveling and also through studying classical ballet as a child—something she picked up again two years ago.

“I come from a simple family, without family legal influence,” she says. “I have always studied and worked hard to get where I am now; nothing was easy.”

Right out of the starting gate, Ferro earned a bachelor’s degree in law in 1999 from the Sao Bernardo Law School. 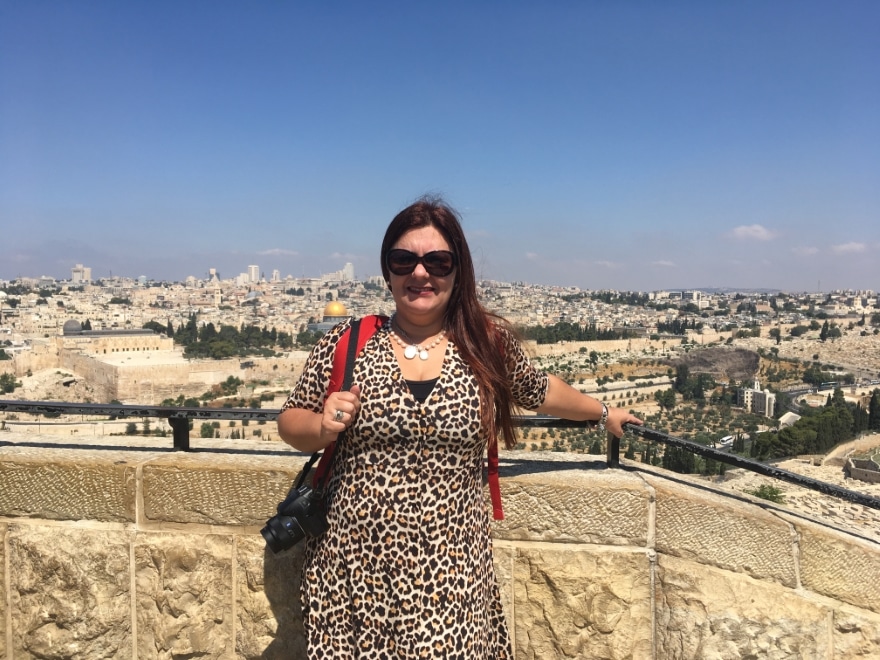 Learning English as a second language, she furthered this knowledge at Madison Area Technical College in 2003 in Madison, Wisconsin. More law studies came later, with a J.D. in real estate law from the Centro Universitario das Faculdades Metropolitanas Unidas (FMU) in 2005. She earned her J.D. in general agreements in 2014 from Pontifical Catholic University (PUC-SP).

From there, Ferro fleshed out her educational experiences by earning a Corporate Compliance Certificate at a workshop at Fordham University in 2017. Now she is pursuing an additional J.D. in health care sanitary and regulatory law from Oswaldo Cruz University which should wrap up in 2021.

Her legal career blossomed in 2005 when she became a lawyer at Veirano Advogados in Sao Paulo for four and a half years, later accepting what became her longest-serving position on the compliance committee at Instituto dos Advogados de Sao Paulo (IASP) for seven years starting in 2012.

Key corporate work included posts as head of legal and consumer affairs MERCOSUR at the Kellogg Company in 2008 for almost four years; and as general counsel and compliance officer LATAM (legal director) at Itron Energy Ltd. starting in October of 2012.

Other earlier work included legal positions—most for about a year—in the hospitality industry for Atlantica Hotels and Marriott Hotels. She even taught as the assistant professor of commercial law at Pontifical Catholic University (PUC-SP).

Ferro says that from those experiences she developed a sense of ethics, the foundation for successful in-house operations. It also guided her in volunteer work with the organization ONG, mentoring Brazilian students.

“My country had a bad reputation with corruption; I lived the reality. It gets in your blood and you seek to change the bad habits you see and experience,” Ferro says. “My generation wanted to change the bad things around the world, and we’ve changed things a lot.” 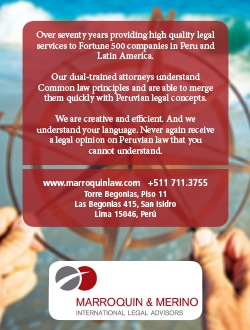