The crucible of crises strengthens a GC’s leadership

The first day at a new job is always chaotic, with onboarding, paperwork, desk organization—or in Hal Denton’s case, the U.S. invasion of Panama.

On December 20, 1989, the day Denton became general counsel for AFS Intercultural Programs, U.S. troops landed in Panama. The international youth exchange organization had 40 students en route to a retreat when the staff lost contact with them at the Panama airport.

“I was thrown off since I had just arrived but dove in anyway—and, along with 10 others, had hammered out an action plan by 9 a.m.,” he recalls. 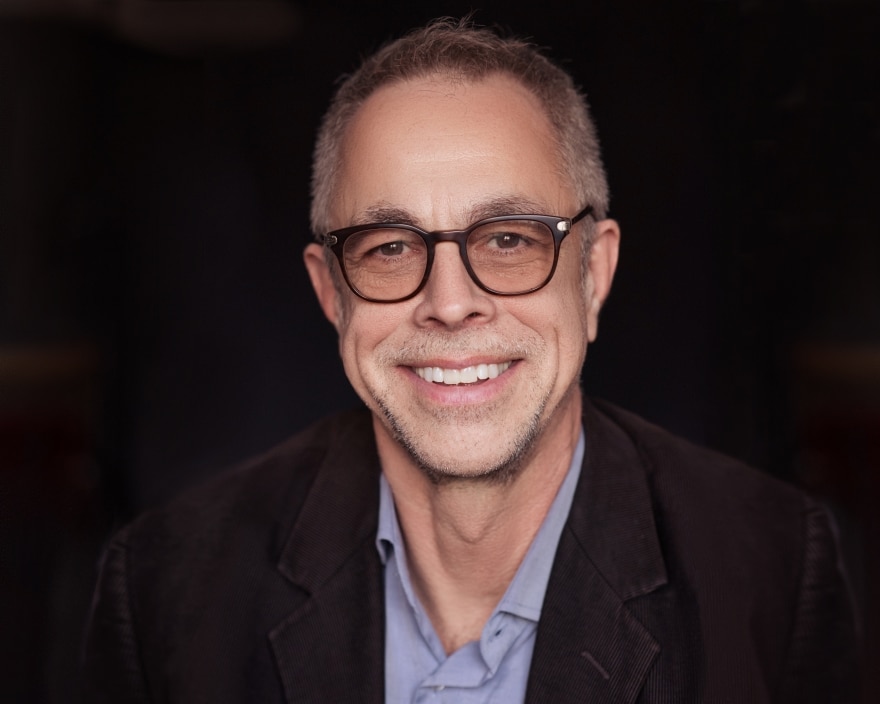 By noon, they learned the students had safely departed from the Panamanian airport a mere 15 minutes before the U.S. Marines arrived.

Denton barely had time to catch his breath. Thirty minutes after he decided on a Panama plan, two unrelated lawsuits landed on his desk. An hour later, the office manager called: “They’re trying to arrest me.” He rushed up five flights of stairs to find the manager in a heated debate with a New York City fire marshal. Denton put out the flames by agreeing to meet in the marshal’s office the next day—as he recalls, the fire alarm system was in violation of city code regulations.

“Things haven’t calmed down much since then—but I love it,” he says. “We help teens live with host families in 100 countries most have never visited, so there will always be issues that crop up.”

Denton adds that AFS has smoothly handled every crisis that has come its way—and he credits a lot of that to the strong risk management team he’s put together. The team of four is composed of Denton, general counsel and chief risk management office; an associate general counsel; a dean of students, also known as manager of program policy and support; and a director of risk and crisis management.

“Amongst the four of us, we’ve collectively worked for AFS for almost a century,” he says. 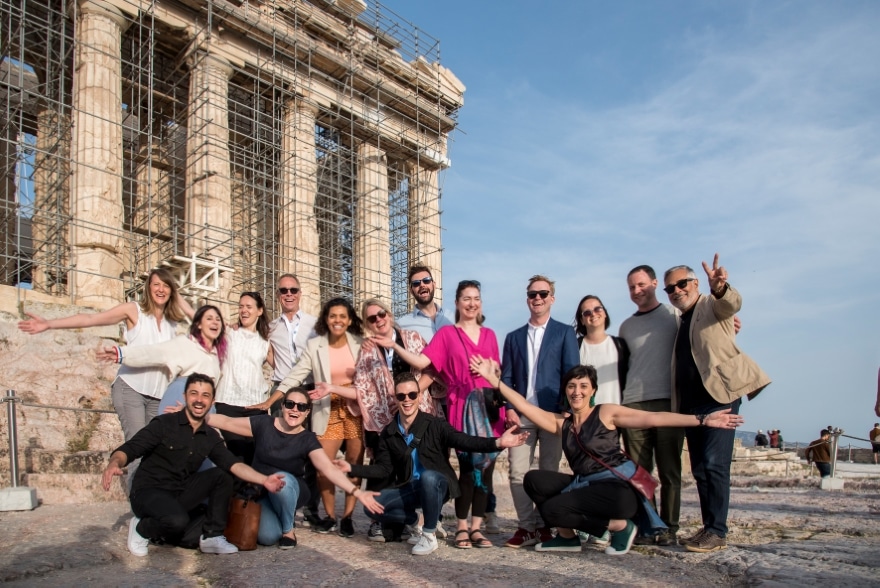 Together, he says they have developed a robust risk and crisis management program, the first complete iteration of which was ready in the early 1990s. They evaluate, refine, update and enhance it after tackling each crisis. It’s what they used to evacuate participants from Venezuela amid the 1990s civil unrest—from Egypt during the anti-government protests, uprisings and armed rebellions of Arab Spring in early 2010, and the Fukushima Daiichi nuclear disaster of 2012.

“We’ve been through a lot, but the global pandemic was a crisis on a scale we hadn’t previously encountered. It certainly tested us because it was affecting everyone differently and at different times—but we rose to the challenge,” he says.

The structure of AFS complicates matters, as it’s composed of over 50 independent not-for-profits with a network of over 55,000 volunteers and over 1,500 professional staff across the globe. According to Denton, while international staff implement the AFS board’s decisions, set policy, and maintain the network’s integrity, each of the 50 entities are also interdependent, meaning that decision-making requires significant coordination. Denton’s team works with all these offices.

When the pandemic arrived

He and his team were monitoring the new virus in China at the start of January 2020. Despite inconsistent information and rapidly changing circumstances, they realized on the 29th that they’d have to shut down the exchange programs in China.

“We couldn’t take the risk, not with our volunteers, staff and especially our teen participants, who were the most vulnerable,” he says. “For AFS, the safety of all three was paramount.”

He then heard that British Airways was ceasing all services to and from China and knew that other airlines would quickly follow suit. Over a chaotic 10 days, he and his team grouped participants together as much as possible and tried to ensure that someone was there to meet them at both airports—AFS volunteers couldn’t accompany participants because of travel restrictions. 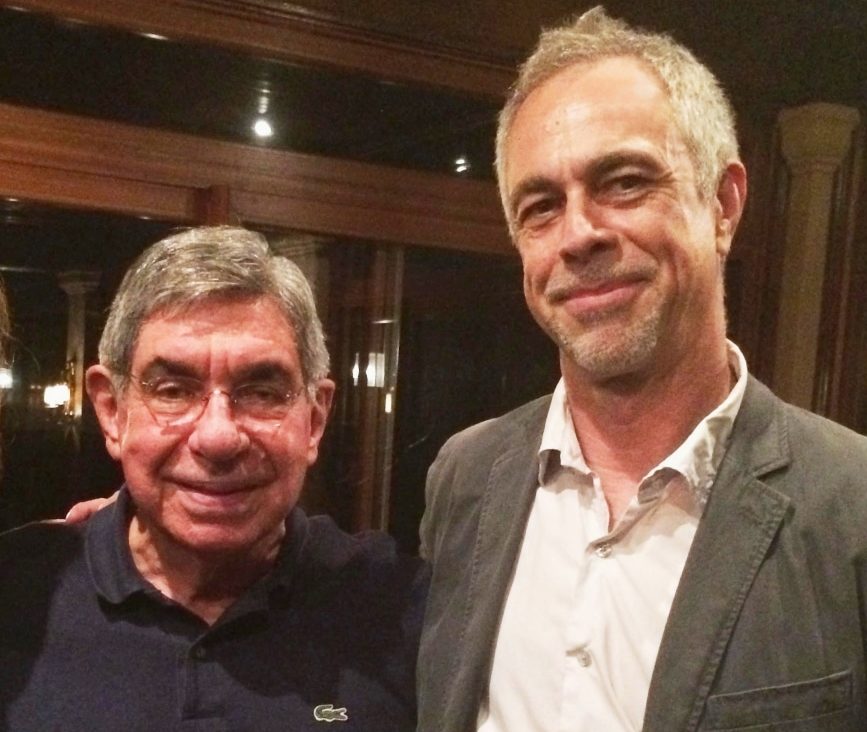 “We evacuated more than 200 participants in extremely challenging circumstances,” Denton says. “I’m glad we acted fast because we were then tackling the same issue in other countries, such as Italy in March.”

When the World Health Organization declared COVID-19 a global pandemic, he made the extremely difficult call with AFS’s chief executive officer to close all programs—a first in its 75-year history, according to Denton. He then ensured all 7,000 participants safely returned home.

“That was the most challenging moment of my career, partly because of having to make decisions in the face of what felt like total uncertainty,” Denton says.

The mantle of leadership

Denton says this experience made him realize that leadership is more about modeling the right behaviors and enabling others to do their jobs than trying to control outcomes.

Inspired, he wrote a book on it, collaborating with Fiona Lally, an AFS consultant. “Leading in Crisis: Managing Pandemics and Other Misfortunes” was released in December 2020 around the height of the pandemic. He and Lally had released another co-authored book two years prior: “No Complaints, No Lawsuits: The Eleven Guiding Principles of Quality Risk Management.”

“I wanted people to know that leaders can have a significant positive impact by being vulnerable instead of always trying to be pillars of strength,” he says. “During one online meeting, I shared how I’d started shaking during a yoga class the night before; it made me realize how much stress I’d been holding inside and how much I was struggling.” 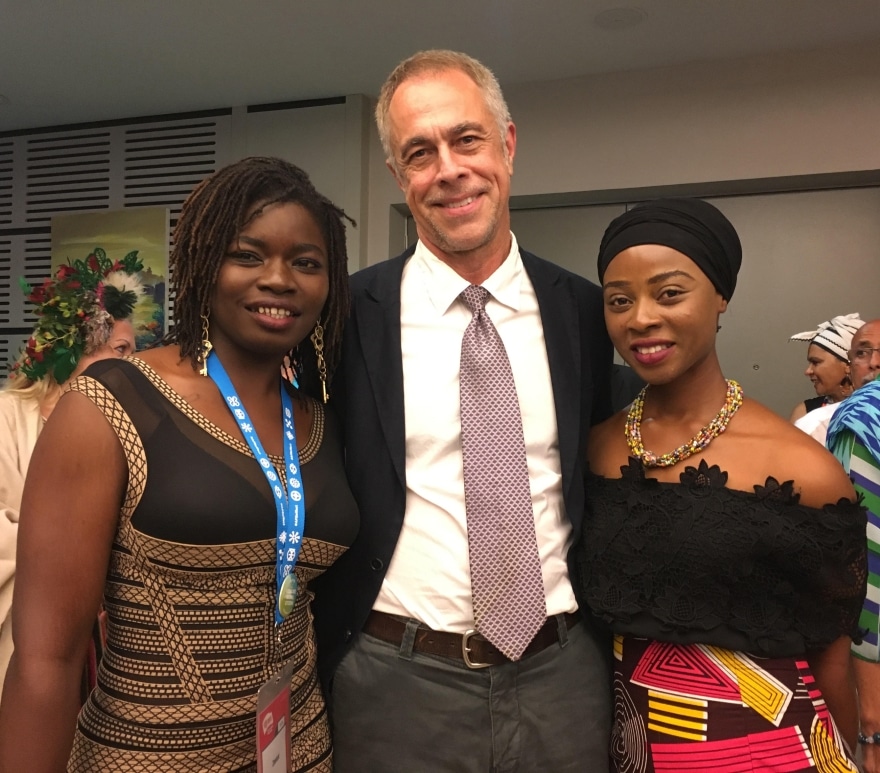 After the meeting, he says many of the staff reached out and thanked him. He helped them realize they weren’t the only ones suffering during the pandemic—and he understood how isolated people were feeling. He believed this was the time for leaders to be open about their struggles. The entire international team began speaking more freely, benefiting all involved, according to Denton.

His desire to help, teach, and learn from others didn’t just spring up during the pandemic. He’s one of nearly 500,000 AFS alumnae across the globe. He went to Paraguay with AFS in 1972 when he was 17—and later returned as a volunteer. After he graduated from University of California Hastings College of Law and six years in private practice, he jumped at the opportunity to become AFS’ first general counsel—a part time position that morphed to full time by 1992.

“The goal is always to bring a crisis to resolution in keeping with your principles while respecting and supporting one another. I’m proud to say that at AFS we’ve been successful at this for nearly half a century and will continue this collaborative approach well into the future,” Denton says. 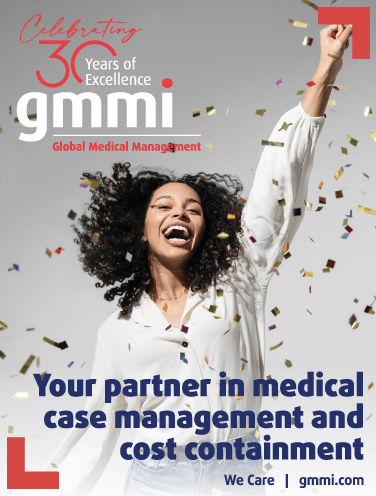