Relief for the allergy services industry

For some people, the allergies themselves aren’t so much the issue—it’s the treatment. It can be time consuming to go to a weekly allergy appointment. And for a few people, it’s the needles. But no need to pencil out a block of your afternoon—or cringe, sniffle or full-out cry. At least, that’s the goal of United Allergy Services (UAS), explains General Counsel and Vice President Hugh Spires Jr. 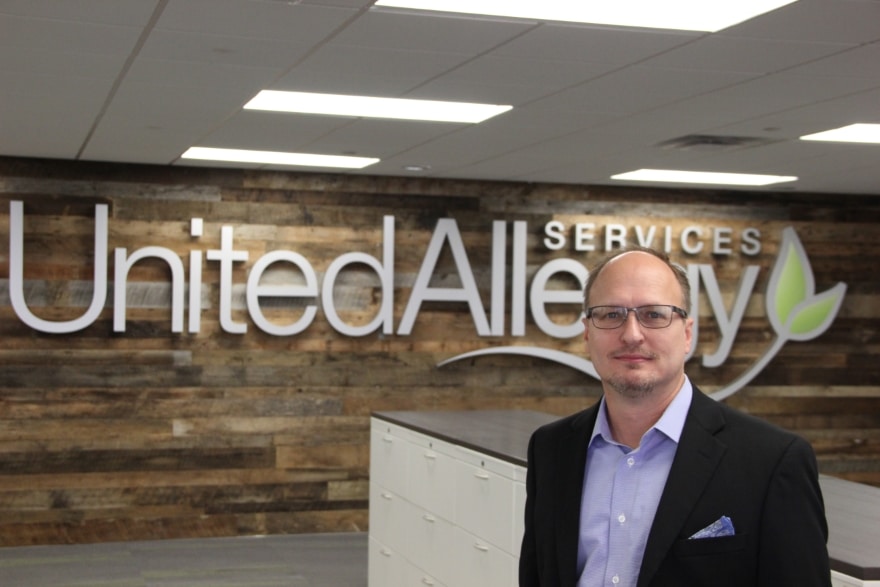 Spires, a legal department of one, is helping facilitate these innovations while bolstering UAS’ existing model of placing trained allergy specialists in clinics, hospitals and doctors’ offices (as opposed to patients having to seek out an independent specialist). Having a safe, convenient protocol that allows the patient to take their allergy injection at home points to a significant difference between the company’s model and that of traditional allergists.

“That’s where the health care industry is going—one-stop shopping,” Spires says. Our goal is, “How do we do it better? What else can we do to assist family care physicians to take care of their patients?”

The San Antonio-based company has contracts with more than 400 medical offices in 20 states, with the allergy specialists it trains to assist physicians treating roughly a half-million patients.

As Spires notes, more than 60 million Americans suffer from allergies—be they the result of food, animals, drugs, the environment or numerous other factors—and allowing people to receive treatment through their family doctor is more convenient and less costly. The company’s protocol is also safe enough to be administered at home, so patients don’t have to go to an allergist’s office every week. Because of this convenience, Spires notes, UAS patients complete treatment at a significantly higher rate than the national average, and they also have a significantly lower risk of an adverse reaction than if they received treatment from an allergist.

To ease fears around needles—and to accommodate patients with hectic schedules—the company has developed a proprietary formula for sub-lingual immunotherapy, or SLIT, in which drops are placed under a patient’s tongue. Because these would be among the first branded allergy therapy drops for humans, Spires is immersed in branding and copyright law, while establishing relationships with pilot clinics and working to trademark the name Allergy Allay Drops.

The company is also in the market to buy a sterile compounding pharmacy where allergy treatments would be mixed and sent out to participating clinics. Spires is laying the groundwork for that endeavor by reviewing and writing letters of intent, conducting due diligence inquiries, securing funds and establishing terms.

In October 2019, UAS launched a pilot program around penicillin testing. It’s a question we all get at the doctor— “are you allergic to penicillin?”—but not as many people are allergic as once thought, Spires says, adding that taking stronger antibiotics and medications in lieu of penicillin is dangerous because it builds up resistance.

Taking the sting out of allergy therapy

In supporting all of these endeavors, Spires collaborates with senior management, finance, sales and operations departments to identify goals, clarify roles, discuss liability issues and negotiate fees and contracts. He also works with account managers to ensure the sales side is explaining products accurately and not misleading or confusing customers and associates, he explains.

Spires also focuses on internal and external education around the anti-kickback statute, a health care fraud and abuse law passed in 1972 prohibiting the exchange of money—or anything of monetary value—for referrals. Under the UAS model, the company only bills physicians (and not patients, insurance carriers or federal programs such as Medicare) for the allergy testing and immunotherapy preparation. 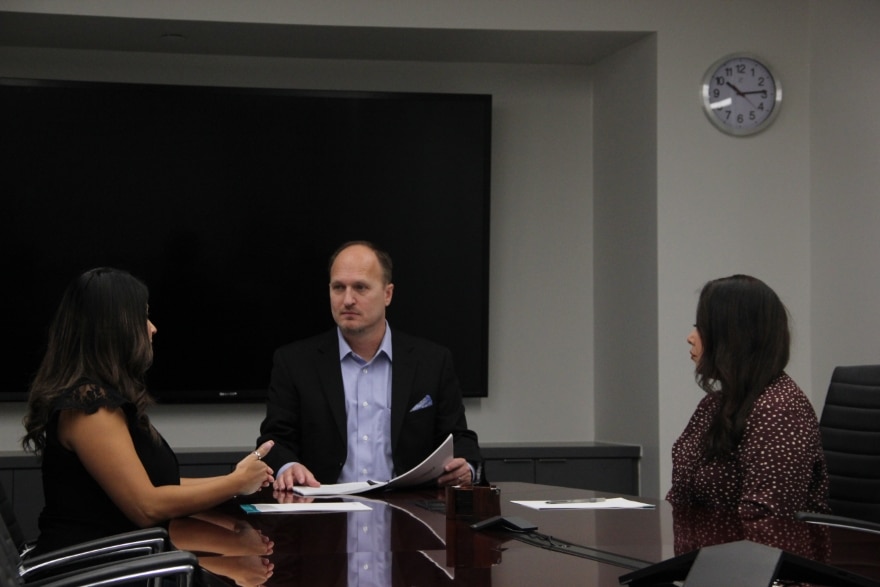 While this is allowed under a federal personal services contract exception, it’s not as widely known as the kickback statute, Spires notes—so he works to educate insurance companies, physicians and other attorneys to help prevent litigation and fraud claims.

In addition, Spires collaborates with outside counsel to get the “right” answer instead of the “right now” answer for his executive team.

A former trial attorney for the U.S. Air Force, his philosophy has long been to respond to an unlikely request by a superior with, “no, but” instead of a flat-out “no.” It’s an approach that has earned him respect as well as a seat at decision-making tables.

In an analogy hearkening to his Air Force background, he notes, “I’d rather be invited to a takeoff than to have to clean up a crash site.”

An Arkansas native, Spires was always told by his pharmacist father to “do something more than I have done.”

That in mind, in the last months of law school at the University of Arkansas, he met a recruiter for the Judge Advocate General’s Corps (JAG) and was encouraged to apply. He was enticed by the opportunity to immediately get into the courtroom setting, he recalls.

And while the acceptance rate was only 10 percent, he was one of the elite few who made it in. It proved a dynamic legal and professional experience: In his first year, he handled 20 criminal trials, and was moved to different sectors and divisions annually. Over the course of his 20-year career he worked as a trial attorney and a hospital attorney; coordinated with outside counsel and performed general counsel functions; and gained expertise in employment law and medical malpractice cases.

He was particularly drawn to medical malpractice and health care law because it’s people-centric, he says. He enjoys the teaching aspect—digesting health care and legal rules and explaining them in simple terms.

After retiring from JAG in 2015 and working for a year for the Texas Medical Board, he joined UAS in April 2016. Much of his spare time is devoted to legal matters, as well: He independently offers in-home, reduced cost will, trust and power of attorney functions for people who are terminally ill, injured or otherwise housebound or incapacitated.

This fits with his overall dedication and appeal for the human aspects of law. “You’re not dealing with contract disputes,” Spires says, “you’re dealing with people, you’re helping people and improving lives.” 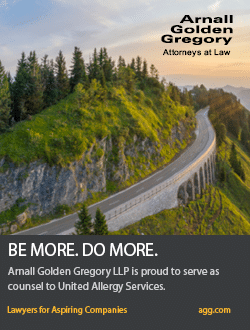