There can be advantages to being the office rookie, and for James Cargas, among them was once being tucked in a corner of a Congressional office—away from the action and hubbub, but right next to the busy fax machine. That’s how he learned that Speaker Jim Wright was preparing to resign in 1989, days before the news broke.

More important, to the recent University of Michigan graduate preparing to enter law school, it provided him a front row seat to the dawning national conversation on energy efficiency, renewable energies and conservation. 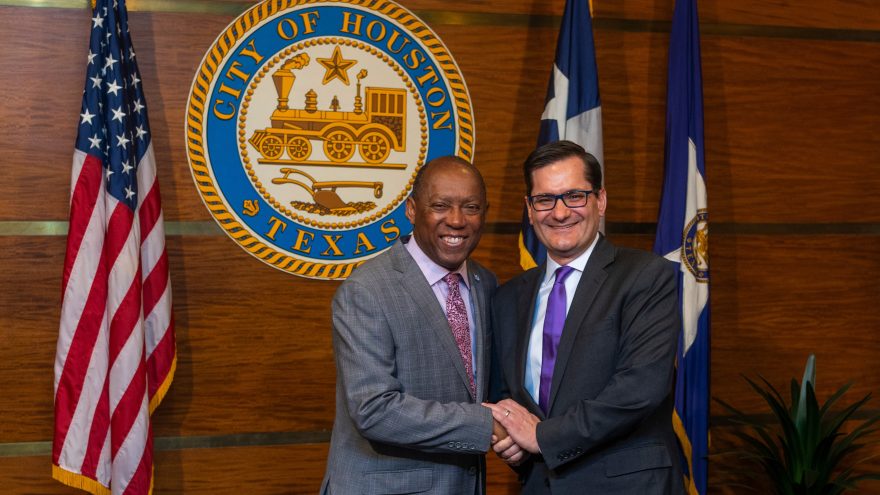 Cargas says those faxes and that secluded desk were a diving off point for a 30-year “green career,” one that continues today with him as the senior assistant city attorney for energy for the city of Houston.

“I want to help make my community, my city, greener, more efficient, more economically viable,” says Cargas, a several-time candidate for the House of Representatives who worked for the Clinton-Gore White House, and directs forward-thinking policies, procedures and actions for the country’s fourth most populous city.

Houston has the long-held distinction of being an oil and gas town—and rightly so. During the 20th century, the city derived trillions in revenues from drilling activity, and also served as a hub of research and development for new drilling, refining and surveying techniques.

But Cargas, a Detroit native and proud Texas transplant, emphasizes that the city of 2.3 million is just as much a leader when it comes to renewable energy. In fact, Houston is the top-ranked local government purchaser of green power in the nation, according to the U.S. Environmental Protection Agency, with 89 percent of its electricity load derived from wind and solar generation. 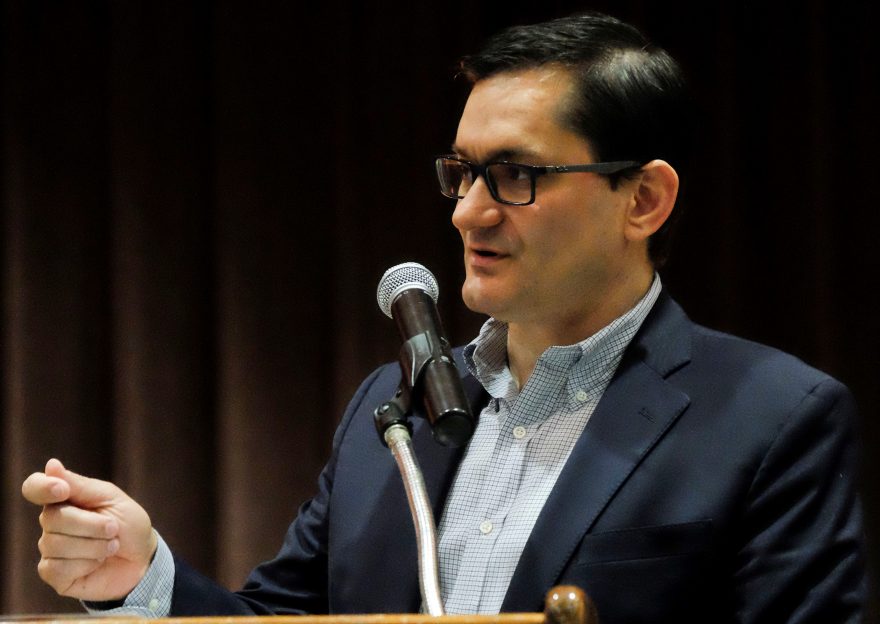 One of the most significant initiatives under Cargas’ 10-year tenure has been the negotiation of a 20-year, 50 megawatt solar power purchase deal, along with Reliant Energy of Texas and Solairedirect of France.

The city has also dedicated itself to numerous other sustainable development initiatives. Every new building project, for instance, now has to be certified as LEED Silver or above. Additionally, Cargas has assisted Mayor Sylvester Turner with the installation of electric charging stations across the city, as well as the switching over of all of its 800,000 streetlights to LEDs.

Every little bit really does add up, he says. With an annual electricity budget at $90 million, “even a half-percent of savings is a real big number,” he notes.

And going forward, there’s potential across the state for both solar and wind power.

Texas already produces the most wind power of any U.S. state, thanks largely to its billion-dollar Competitive Renewable Energy Zone (CREZ) lines, connecting wide-open, secluded areas in western Texas to growing cities to the east. More recently, developers are eager to continue to capitalize on the state’s vast amount of cheap desert access to transmission lines, and powerful sunlight—a trifecta for solar.

“The energy industry is going through transformational changes right now,” says Cargas. “I’m not sure the average consumer is aware of it, even though a lot of it is consumer-driven. It’s happening because of capitalistic market forces.”

Later, after representing Columbia Gas Transmission Corp. and serving as an associate at a Washington, D.C., firm, he transitioned to the Clinton-Gore White House, where he served on the President’s Council on Sustainable Development. He served Gov. Bill Richardson at the U.S. Department of Energy where he was awarded the Exceptional Service Medal. 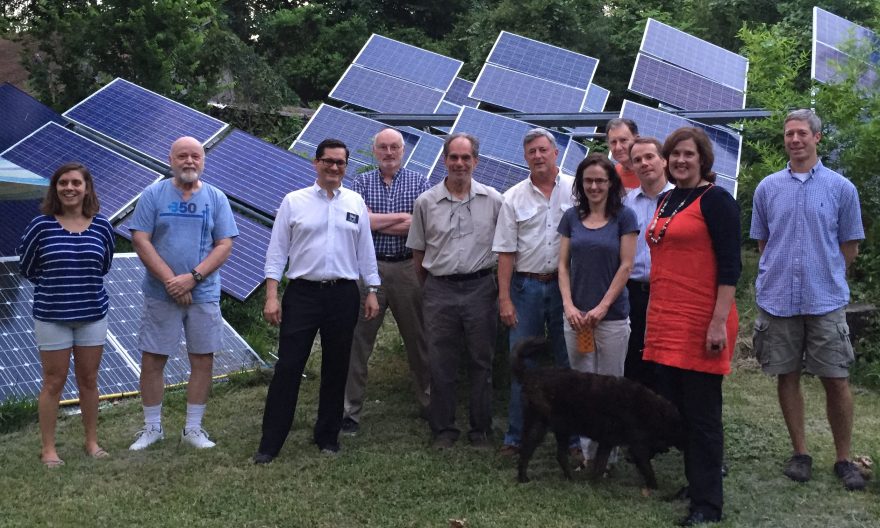 Eventually, he decided to take a crack at politics himself: He was a candidate for the House of Representatives in Texas’ 7th Congressional district in 2012, 2014, 2016 and again in 2018. A self-described “energy lawyer for the energy corridor,” he earned 44 percent of the vote in 2016—the highest for a Democrat in the region since 1964.

Although he laments that gerrymandering can favor incumbents, he says that, “every year I ran, I did better than the previous run.”

And last year, he was recognized by his peers in the Energy Bar Association, who elected him president of the Houston chapter. While he’s not ruling out a future political run, he stresses that it is essential for Texas to work proactively to retain its status as an energy leader.

Likewise, he’d like to see a return to the Congress he remembers: A place of negotiation, compromise and coalition-building, where success meant all parties didn’t get everything they wanted—but they at least walked away satisfied and looking forward to working together again.

“That was the legislative process that our nation pursued for some 200 years,” Cargas says. “It’s missing today.”

Still, he doesn’t dismiss the strides that have been made when it comes to energy, noting vast improvements in the technology, the grid, the market—and the increased awareness and understanding of the general public.

“I’m excited to no longer just be promoting solar and wind power,” he says, “but installing it, implementing it, making it a reality.” 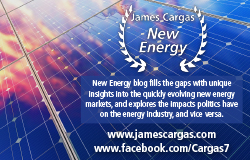