A great save for the consumer

It would be an overstatement to say this year has been the best and worst of times for the nation’s leading refinancer of auto loans. Suffice it to say there are opportunities and obstacles facing RateGenius, as COVID-19 puts twists and turns in what had been a fairly smooth road. 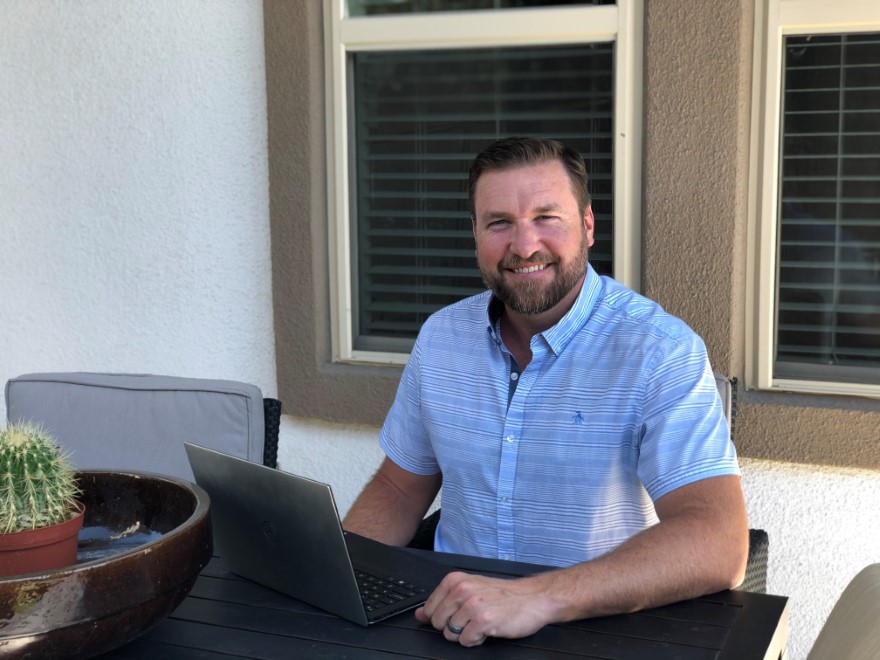 The number of consumers interested in lowered monthly payments and shortened or extended repayment schedules may be the highest since the firm’s founding in 1999. So says Chief Legal Officer Jim Potts in July, while working from his home near Austin, Texas.

Interest rates that weren’t that high to begin with have plunged, and an uncertain economy has caused many Americans to explore every avenue for savings. While there’s no shortage of mortgage refinancers, firms that specialize in restructuring auto loans are relatively rare and RateGenius has been among the bellwethers in this business.

Yet what used to be routine protocol has been complicated by temporary closure or reduced working hours at government agencies responsible for registering liens on vehicle titles. Then there have been evolving rules and regulations in so many jurisdictions, including Texas, on just how an online marketplace like RateGenius may operate.

All of which puts the onus on Potts and his department to seize the opportunities while clearing the obstacles.

“The bottom line is we save consumers an average of $83 a month,” Potts tells Vanguard. “We match the right borrower with the right lender.”

An array of lenders

RateGenius has access to around 150 lenders nationwide, their information integrated within the company’s innovative LOS platform. The partnerships include finance companies and state- and federally chartered banks and credit unions.

State-regulated institutions are the trickiest to work with, Potts says, as each falls under the regulations of the jurisdiction in which they operate. The rules regarding interest rates and origination fees are in constant flux coast to coast, but with the help of Laura Jones, his senior paralegal of nine years, and Shannon Prunty, compliance director, Potts stays abreast of details. 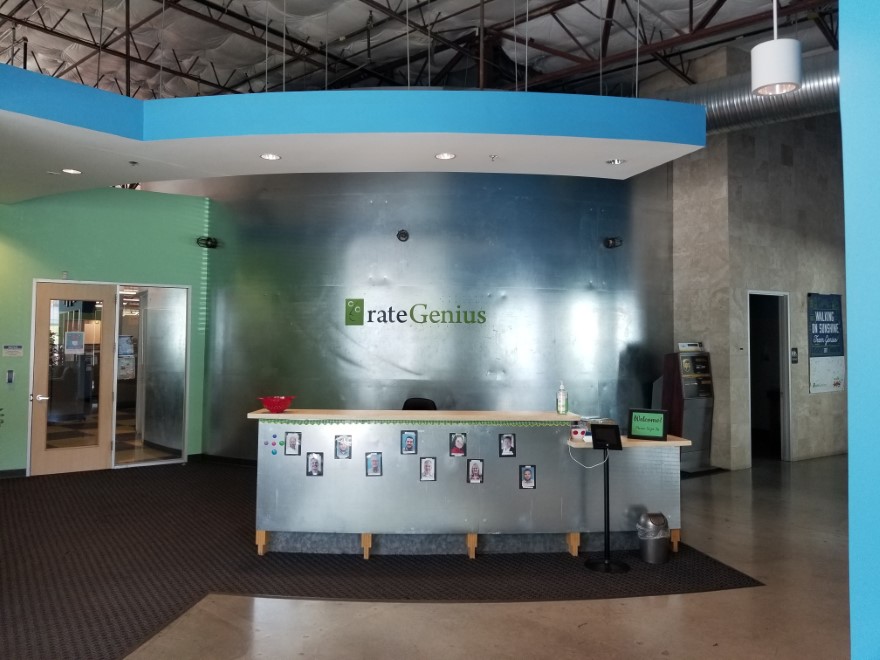 The firm, working as the lender’s outsourced origination team, gathers all documentation. Once the previous creditor is paid off and the consumer’s new loan booked, the last step is for RateGenius to secure lien rights for the new lender. Until this past March Potts says it was a quick turnaround.

“Auto liens are regulated at the state level, and with COVID-19 closing so many DMVs [Departments of Motor Vehicles] there have been unavoidable delays since most of them demand process through the mail,” Potts says. “What used to take a few weeks or less now can go on for months.”

Other regulations have posed their own challenges. While the RateGenius team quickly adapted to working remotely last March, under Texas law some data processing can only be conducted at a licensed facility. While the usually business-friendly Lone Star State has been relaxing that rule and others on a month-to-month basis, Potts looks forward to the time when everyone can safely return to the office.

“But I’ve got to credit the entire RateGenius team,” he says. “They had a lot more to do than just flip a switch. We had 80 percent of the staff at home during the first week, and almost none had worked remotely before.”

Potts played a role in that near-seamless change on the fly, working with the executive team including CEO/COO Chris Speltz and CTO John Kenny on policies and procedures for handling data. With most of the firm’s sensitive information already in the cloud and virtual private networks, and the staffers well-versed in technology, it’s been pretty much business as usual.

That said, Potts, like so many professionals in data-driven industries, wishes this hodge-podge of state privacy laws could be replaced by a national standard such as the European Union’s GDPR. 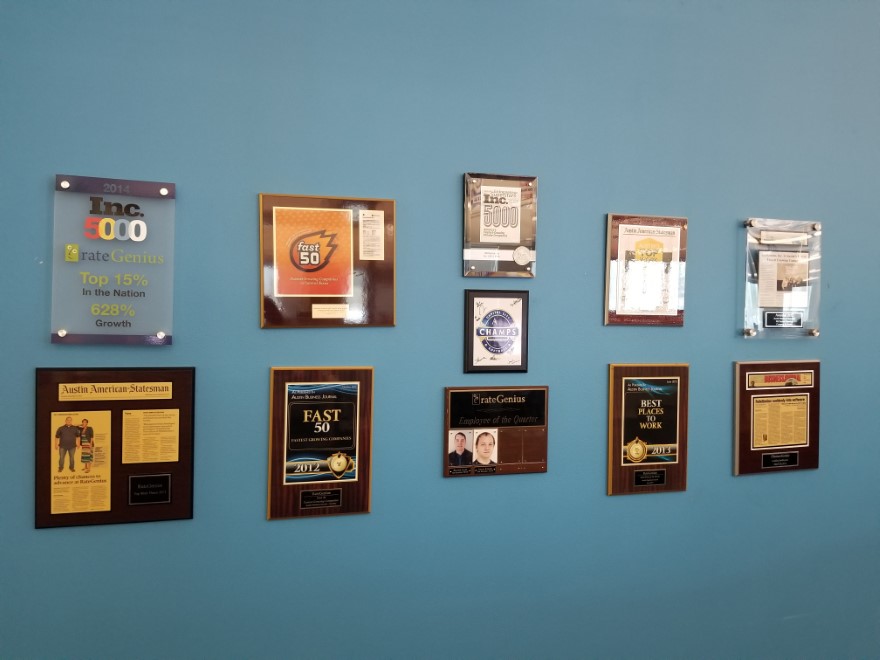 In January, the California Consumer Privacy Act took effect, and similar models are spreading to other states. That’s a lot of legal details for Potts to oversee as the lone in-house lawyer, though he’s aided by a team of 12 that includes Prunty, Jones, quality assurance personnel and print processers.

The already healthy company was further fortified in 2018 when acquired by the Austin-based private equity firm Tritium Partners. Potts helped streamline that transaction, working with the outside counsels of both entities and handling the due diligence. Tritium, typically opting to retain a capable executive team, Potts and others were kept in place and whatever the modern challenges, business remains brisk.

“While auto dealers can provide loans, they often mark them up from say, 6 to 7 percent, and that adds up,” Potts says. “Now, as rates fall, consumers are able to save, and we can make it easy by being matchmaker with the lenders.”

Potts and RateGenius have also proved a good match. He immediately jelled with founder Chris Brown when he joined the firm in 2015 after three years-plus with another unconventional Austin-based company, EZCorp, the leading provider of small dollar collateralized loans in the United States and Latin America. Prior to that, he was corporate counsel of BBVA Compass Bank in Houston from 2011 to 2012 and, before that, an associate at the Houston firm of Hughes Watters Askanase. 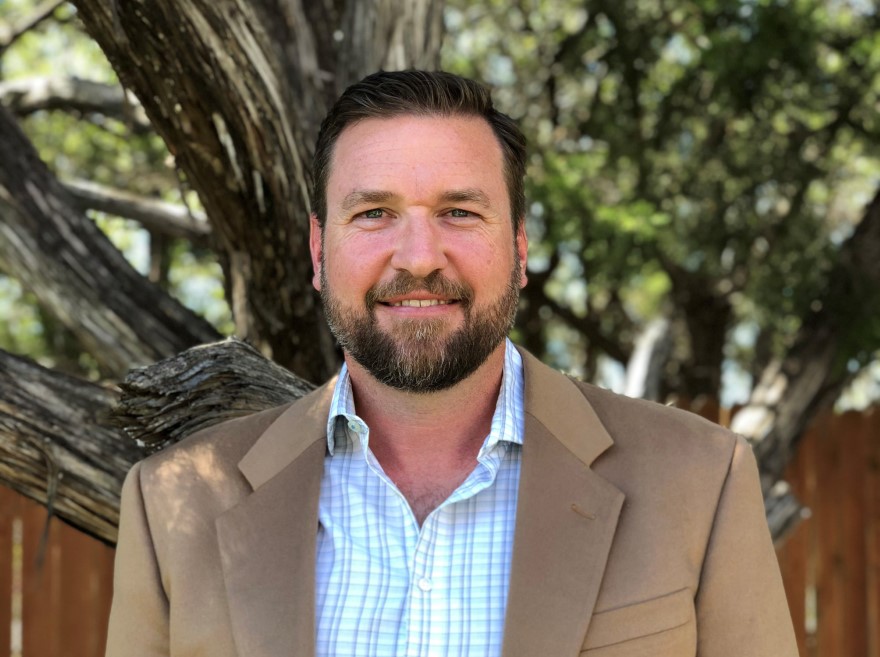 “Though I miss aspects of firm life, I prefer being part of an executive team and an organization with one main goal,” Potts says. “I have one client whom I can focus on and become so knowledgeable that my advice is sought throughout the business process. I’m able to help the company grow by providing business-focused legal advice and objective viewpoints on business decisions.”

A true Texan, Potts earned his law degree in 2006 at the University of Houston after graduating from the University of Texas at Arlington with credentials in economics and Latin America. Life is good deep in the heart of Texas, the married father of four sons says; his off-hours are often spent roughing it up with the boys in outdoor adventures. The Texas heat notwithstanding, he’ll still fire up the BBQ and enjoy margaritas with friends on his porch.

And what factored in Potts opting for law?

“I’m not a mathematician, a black-and-white thinker,” he says. “My mind thinks in a rainbow of colors, and the law requires that type of thinking. You have to look at things from all angles.” 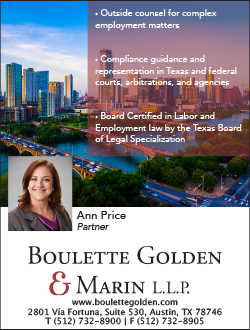 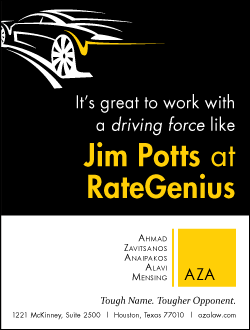