Jasmani Francis has never been one to fall into a routine or slip neatly into a stereotype.

A native of inner-city Miami, Florida and an Illinois transplant, he is a lawyer, an entrepreneur, a sports memorabilia appraiser, a student of history and philosophy, a writer. Certainly he’s a reader. Recently, he’s picked up Frederic Bastiat’s “The Law”—which he finds “interesting in today’s political atmosphere”—as well as Adrian Matejka’s poem collection “The Devil’s Garden,” and the children’s classic “Where the Red Fern Grows.” 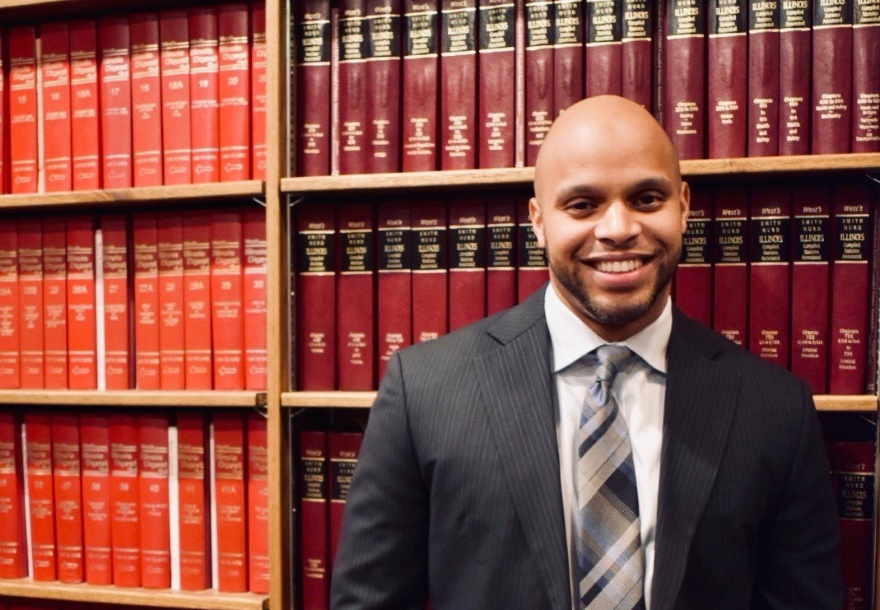 Now, after serving as a general counsel and establishing his private practice, he has a new endeavor: SPM Capital Holdings LLC, which he recently launched in Chicago and Las Vegas to focus on the consumer finance market.

“I’m taking what I learned as a general counsel, my connections, my drive, to lead a new company and run it differently,” says Francis, also father to a 6-year-old daughter.

Previously serving as general counsel for Blackhawk Finance Inc. and Honor Finance—both auto lending companies—Francis is focusing SPM Capital on wider lending for the secondary and subprime markets. The Illinois-headquartered company is still in the early stages, he notes, intent on building out its team and capabilities. 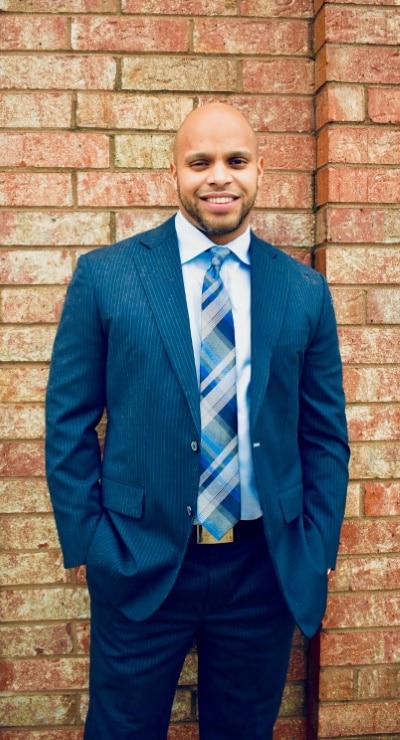 “Subprime is often viewed as a taboo marketplace,” he says of the company’s focus. But, he adds, it is valuable in that it can give someone a credit “life.”

“To me it’s an opportunity to serve an underprivileged and underserved market demographic that, because of the way credit works in this country, represents a growing number of Americans.” He recalls his very first collection case as a young lawyer, watching the interaction between the court and his client, who didn’t have the money to pay the debt, and who shouldn’t have taken the debt in the first place—or, conversely, been allowed to.

“There’s the human component to consumer credit, debt collection, litigation,” Francis says. “The theme in the consumer finance industry of business ruthlessness is becoming tired. I appreciate those lessons but look forward to disrupting the marketplace.”

In doing so, he’ll rely on his nearly 10 years of private practice and in-house experience with Blackhawk and Honor Finance. At the latter, he created the company’s legal function, all the while maintaining his own law practice, and earned the 2017 title of Top General Counsel, a recognition bestowed by the industry group First Chair. Based in Evanston, Illinois, Honor recently ceased operations, and Westlake Portfolio Management LLC has assumed its responsibilities as servicer.

The team of directors, account managers and underwriters that he is assembling at SPM collectively have several decades of experience in finance, he says, and “many of them, if not all of them, are much more talented than me.”

Which is saying a lot …

Born in the inner-city area of Miami to a young mother, Francis remembers the man who handed out food from the government-assistance truck.

Although the man was pleasant and likely meant well, he was always telling Francis that he would become a famous boxer, football player or baseball star. That was fine by Francis, but one day his great-grandmother (his “bisabuela” as he’d call her in Spanish) interrupted the man handing out food. “No,” she told him. Her grandson would not be an athlete. “He’s going to be a lawyer.”

That stuck. In his early teenage years, his mother and stepfather moved him from Florida, and he went on to study at Southern Illinois University at Carbondale and The John Marshall Law School in Chicago.

In some ways, he says, he was “programmed” to be a lawyer, noting his skills in research and writing. But the latter also led him down an altogether different path: That of appraising sports memorabilia and Americana.

When he graduated from his undergraduate program, he didn’t immediately jump into a job as a paralegal or a law clerk or any other traditional legal field; instead, he secured a position writing catalog descriptions for an auction house—anything from a Babe Ruth signed baseball to a bench made of salvaged wood from the RMS Titanic. Eventually, the iconic PBS show “Antiques Roadshow” took notice; the lifelong sports fan—and ardent backer of the Miami Dolphins—has been a sports appraiser for the program for 11 years now.

Among the items he’s appraised: A robe signed by Muhammad Ali—unassumingly brought to him by former Detroit Lions kickoff returner Mel Gray—and a panoramic image of a baseball game in St. Louis featuring American Negro league pitcher Satchel Paige. What made that unique? Jim Crow laws were still in place, but whites and blacks were integrated in the stands—a demand fulfilled by Paige if local leaders wanted him to play.

Francis hints at his passion for sports at SPM; tracing the wall of his office is the Vince Lombardi quote: “The difference between a successful person and others is not a lack of strength, not a lack of knowledge, but rather a lack of will.”

His team is “committed to seeing this exciting opportunity grow,” Francis says. “We want to succeed, we’re going to do well.” 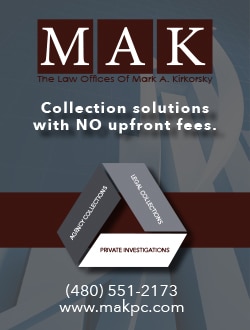