Smart solutions against a virus

Last fall when he and a few colleagues launched the mobile technologies company Allerio in Duluth, Minnesota, Jason Karp could foresee the need to take telemedicine to a higher level. After all, it’s part of what sparked his company in the first place.

What he couldn’t know was how intense that need would become. 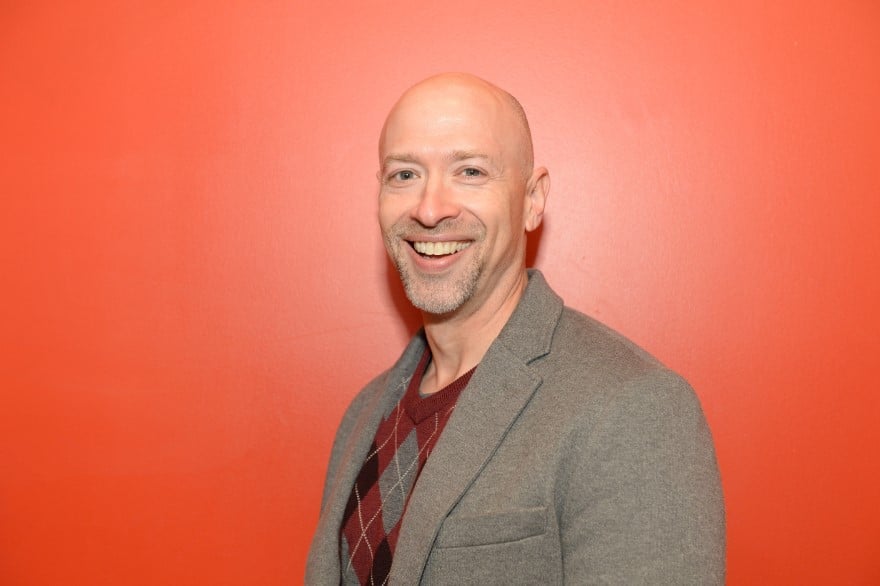 Since then, Allerio has worked to mitigate the crisis by taking some heat off the first responders, EMS crews, doctors, nurses and anybody else on the front lines against COVID-19.

“We saw where the world and healthcare industry were heading and the need to reduce costs and bring efficiencies,” a multitasking Karp tells Vanguard in April from his Northern Virginia home. “Fortunately or unfortunately, what the virus has done is accelerate this move that I don’t think will be temporary. There could be a bright light in this—as our technology improves, the people will have more options in emergencies.” 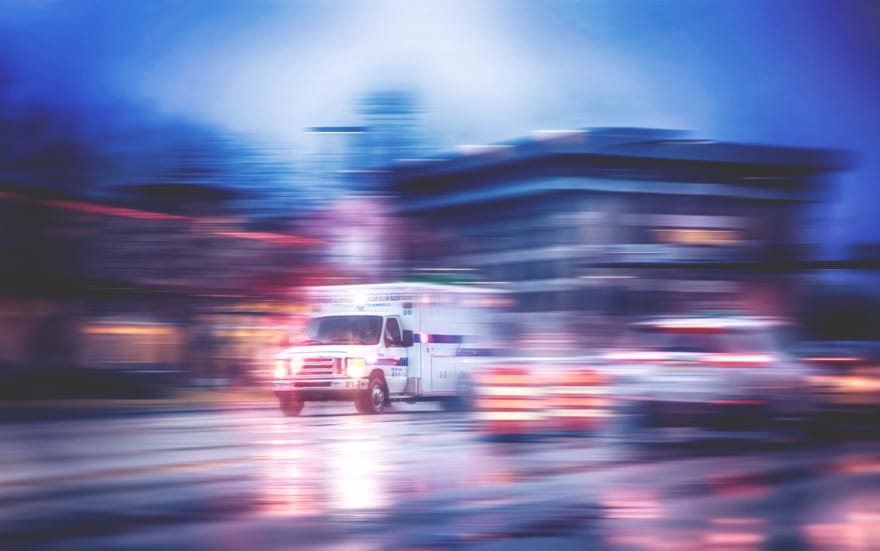 With the Centers for Disease Control and Prevention predicting a second and possibly more lethal wave of coronavirus during next fall’s flu season, more emergencies seem inevitable.

But with Allerio reporting encouraging results from the springtime testing of a new mobile hub that enables EMS and doctors to remotely treat patients and share secure, real-time data, Karp is optimistic about an imminent commercial launch and the relief it may offer to a very besieged healthcare system.

For a bigger game

As Karp explains, Allerio’s mobile hub was initially envisioned as a healthcare game-changer for areas with insufficient cellphone coverage. It works by leveraging three cellular carriers and a propriety coverage algorithm over an encrypted platform to improve connectivity, physical barriers notwithstanding.

From the outset, Allerio deployed its mobile hub in trial agencies so that EMS personnel could utilize its portability and reliable connectivity for patient data transmissions from the field to hospitals.

The real game-changer, however, has been COVID-19, which has enabled the surge in telemedicine for paramedics and physicians and also necessitated drive-through testing clinics and M*A*S*H-like treatment tents outside hospitals while jeopardizing the well-being of untold healthcare workers. 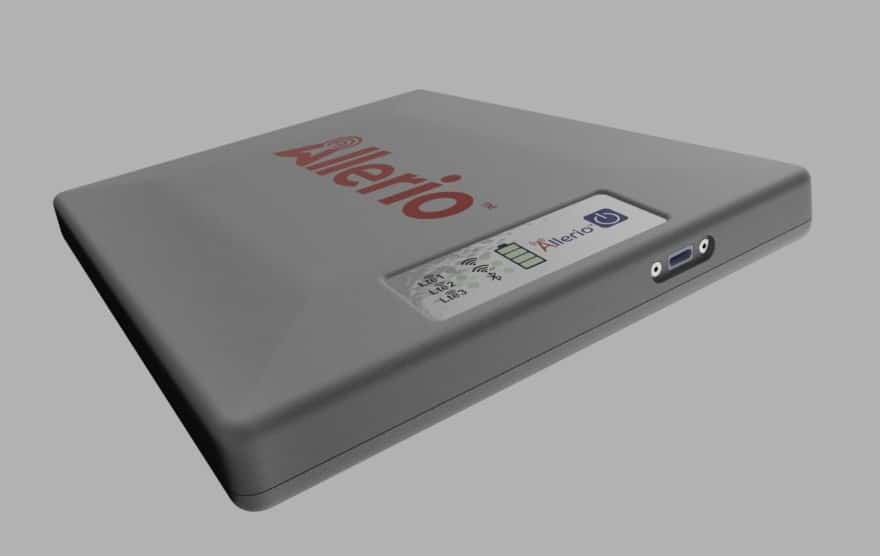 By spring, Allerio’s website included an application for public agencies to field test the mobile hub and for free, no less. The company is completing full certification from its partnering carriers, as well as the go-ahead from the Federal Communications Commission—both of which Karp is overseeing.

For his part, Karp sees no undue holdups, noting that while each carrier has its own standards, everyone—FCC included—wants to make a difference against the contagious virus that’s killed over 80,000 Americans.

“Literally every unit on our shelf has been deployed and we’re building more hubs,” he says of the technology’s popularity.

Helming the role of corporate development officer in addition to his legal duties and advising on the engineering front, Karp has also been “beating the street” for at least $7 million in Series A financing to enhance this startup’s operations beyond the seed money. It’s a task shared by CEO TJ Kennedy, one of Karp’s longtime associates and someone who expects all Allerio personnel to wear multiple hats, the lines between individual responsibilities blurred by pandemic. 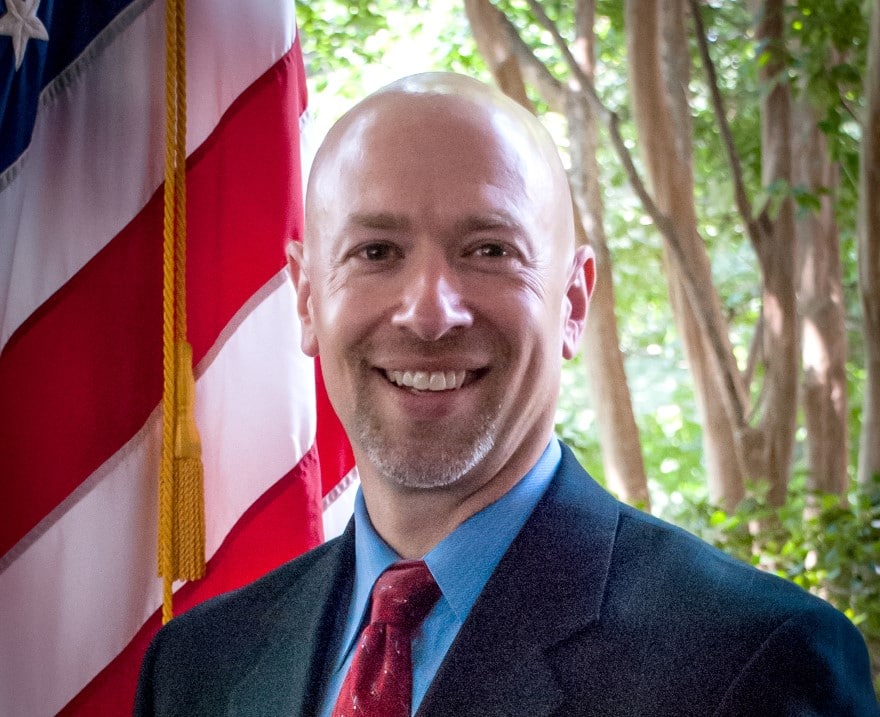 “I never envisioned myself as an attorney in the first place,” he says with a hearty laugh. “I was a tech guy who loved math and science. I looked forward to every math class, and that’s something my kids can’t understand—a real geek. But what’s logical makes sense to me.”

Since earning that juris doctorate in 1992, Karp has had many opportunities to mix logic and law, including during the mid-1990s as an FCC senior attorney. In fact, if you’ve moved or switched phone carriers but were able to hold onto your original number, you can thank Karp, who had a role in drafting that portion of the implementing regulations of the 1996 Telecommunications Act.

That experience prepped Karp for his next position as a senior manager at MCI, where he leveraged his legal knowledge in guiding the company into new markets and services—all while meeting FCC muster.

“That put me on the path to do more on the business side of the law,” he says. “I had a true understanding of how business and law come together.”

By then a tech evangelist, Karp looked for ways to apply his skills to public safety. During the late 2010s he joined Kennedy on the First Responder Network Authority [FirstNet], an independent authority created on the recommendation of the 9/11 Commission and entrusted with assembling a financially self-sustaining broadband network for public safety nationwide. For about four years, Kennedy served as president and Karp as general counsel, with results that now include a public-private partnership valued at over $40 billion and benefitting public safety through enhanced, prioritized and secure broadband communications. 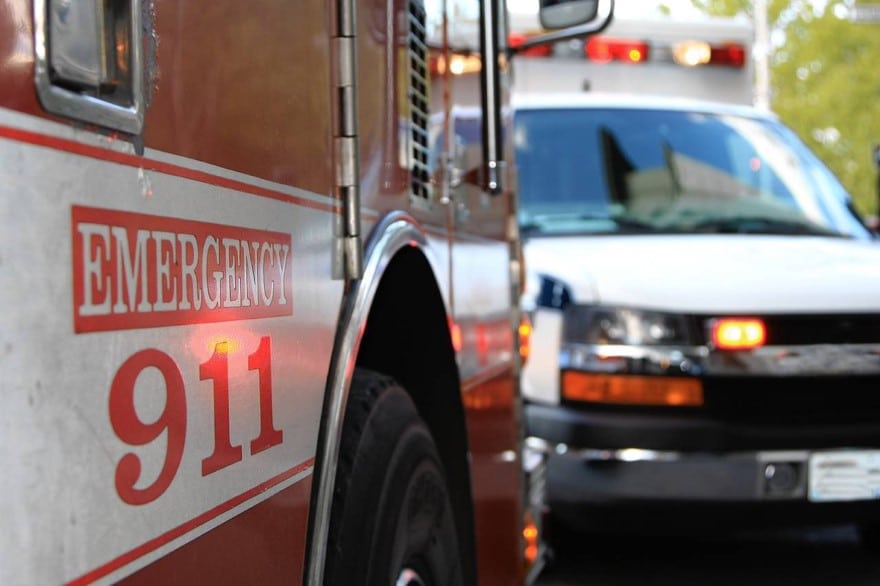 In 2018, the two men co-founded their own company, the Public Safety Network, leveraging their FirstNet experience in advising technology and telecommunications companies charged with developing broadband solutions to meet the needs of public safety.

Then came Allerio, where Kennedy and Karp were joined by board members Samit Ghosh and Marc Peter Althoff, both executives of the global management consulting and engineering company umlaut Inc.

There just seemed to be more need for telemedicine along with ways to streamline a healthcare system beset by paperwork, the founders thought. Allerio seemed poised to make a contribution here, and it’s become one that feels more necessary by the day.

“It’s more critical now than ever for doctors to be able to screen from locations without physical contact,” Karp says. “Remember, there’s an insufficient amount of available personal protective equipment for first responders and medical professionals, including e.g., protective gloves, masks, respirators, face shields etc. so we see our new mobile hub as something that can make a tangible difference and save lives. 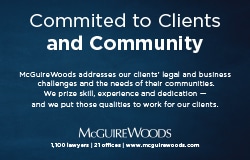