And yet, key legal questions remain unanswered. High among them: How do you create a coherent intellectual property (IP) apparatus for a product that—on the federal level, anyway—remains illegal?

It’s a brainteaser that attorney Jay Kotzker, owner and sole practitioner of the Kotzker Law Group (KLG), is working hard to solve. 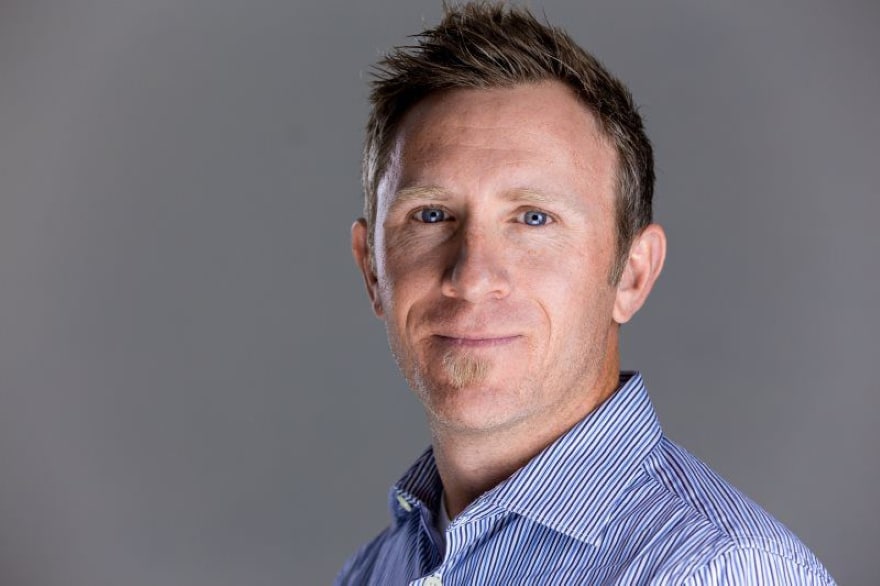 “I liken it to a 1,000-piece jigsaw puzzle where you can’t use all the pieces,” Kotzker jokes. “Because federal trademarks are based on lawful interstate commerce—and marijuana doesn’t fall under that category—companies don’t have that federal protection at their disposal.”

Having helped secure seven of the first 11 recreational licenses issued in Denver, Colorado, where cannabis is now legal, Kotzker understands the legal landscape as well as anyone. Figuring out how to tame it, however, is a different matter entirely.

Whenever a KLG client creates a product—say, a new type of cannabis candy—Kotzker first investigates state trademark registrations and relevant federal copyrights not subject to the interstate commerce clause, particularly for design aspects that could be problematic.

In addition, KLG can apply for state trademarks—no small thing in a state where new cannabis-centric brands are being launched every day.

The issue with this strategy, Kotzker says, is that companies in other jurisdictions (California or Washington, for example) can request their own state trademarks for what is, in essence, the same—or a confusingly similar—product.

“This is where we’re going to run into complicated questions of legal precedent,” Kotzker says. “How can a company enforce their rights and demand protections when there’s another company making the same thing in another state? Sooner or later these questions will have to be addressed.”

Elephant in the room

Even if a company manages to create a patchwork of legal protections, recent backslides in federal policy have ushered in a new era of uncertainty.

The most pressing development centers around the Cole Memorandum, a 2013 Department of Justice policy which stated that, so long as states followed certain guidelines, the government would allow medical and recreational cannabis programs to continue unimpeded. In 2017, the Trump Administration—led by Attorney General Jeff Sessions—rescinded the policy. 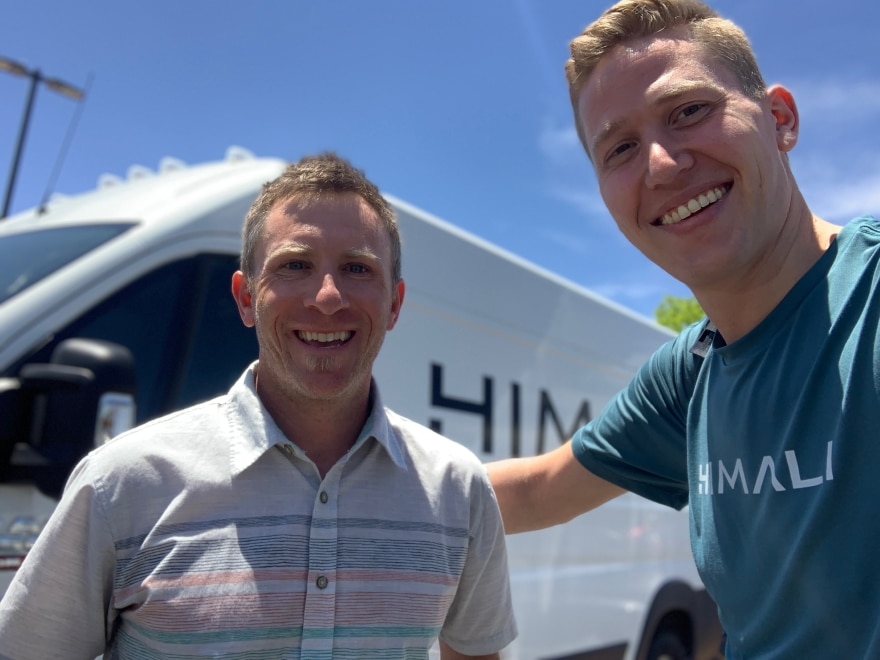 “At the time, you were starting to see a real maturation of the industry,” Kotzker recalls. “These weren’t just people in Birkenstocks and tee shirts; these were big institutional-type investors, and they were really worried about the impact on investment.”

Barring a legislative silver bullet—Congress is currently considering a law that would allow cannabis companies to more easily access credit from larger national banks—Kotzker says his priority is to ensure his clients have their i’s and t’s accounted for: employment and real estate contracts, proper licensing from both state and local officials, and so on.

“I love working with startups—companies that are fighting and scratching for everything they have,” Kotzker says. “It’s a lot to navigate, so it’s a rewarding feeling knowing I can help them do that.”

The right kind of growth

Since launching in 2010, KLG’s growth has mirrored that of its far-flung clientele. Rather than actively seeking out more companies to work with, however, Kotzker has focused instead on making sure his existing clients take advantage of opportunities in emerging states, primarily through operational expansion and mergers and acquisitions.

He’s also become increasingly involved on the grassroots level. When the City of San Francisco launched its Cannabis Social Equity Program, aimed at lowering the barriers to cannabis licensing for those hardest hit by the War on Drugs, Kotzker was part of one of the groups offering incubator services—everything from corporate documents to licensing paperwork—to program participants.

“It’s a big challenge, but a lot fun at the same time,” Kotzker reflects. “San Francisco is really leading the charge in creating a kind of incubator system that gives people the tools they need to be successful in the industry.”

More to the story

But while the country’s booming cannabis trade has proven a promising niche, the firm’s offerings run an impressive gamut. Just ask Rich Lloyd, owner of Colorado-based SmartPayables, a company specializing in payment processing (and a longtime KLG vendor). A few years back, when Smart Payables was undergoing a contentious ownership split, Lloyd sought the help of Kotzker—and wasn’t disappointed. 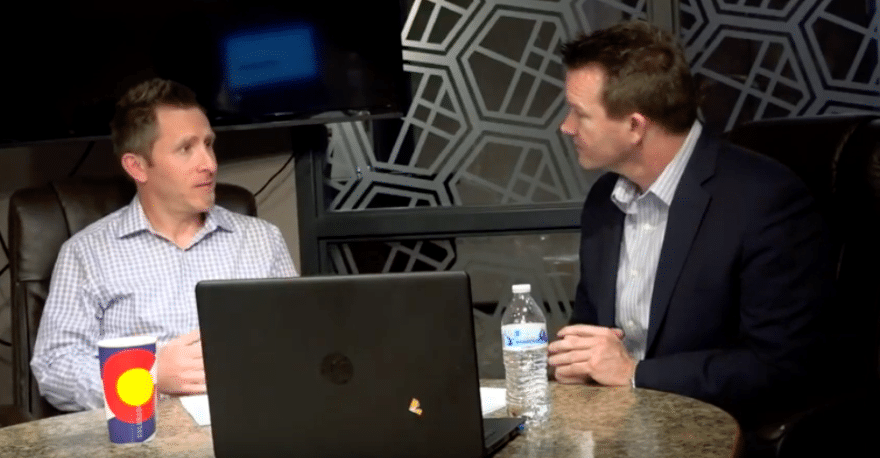 “Jay did an amazing job in terms of securing everything we were looking for,” Lloyd recalls. “We were headed for arbitration and he was able to head that off and get a settlement done. He’s our de facto in-house attorney now.”

Nine years after leaving a successful Denver firm to start his own practice, Kotzker can’t help but marvel at the whirlwind he and KLG have endured—and the career that almost never was.

By his senior year of high school, Kotzker—who grew up in Winston-Salem, North Carolina—had his sights set on an altogether different career path. That is, until a familiar voice convinced him otherwise.

“I loved cooking, and my goal was to become a chef and open a restaurant,” Kotzker recalls. “My mom worked as a paralegal at some big firms, and she was the one who kind of pushed me towards law.”

After graduating from North Carolina State University, Kotzker attended the St. Thomas University School of Law in Miami, earning his J.D. in 2003. Determined to sharpen his focus, he added an LL.M. in intellectual property (IP) law from the George Washington University Law School the following year.

Beginning his career at Wilson Elser in 2004, at a time when “brick-and-mortar legal principles” were being rewritten to accommodate an increasingly digital world, Kotzker’s IP prowess quickly came in handy.

“This was the age of Napster, file sharing, online piracy,” Kotzker recalls. “Every time we wrote a brief, we were creating a legal precedent. Just like with today’s cannabis industry. So that experience really prepared me well.”

Following stints as corporate counsel for Professional Bull Riders Inc., Video Professor and Sheridan Ross, Kotzker decided to strike out on his own.

Nine years later, he has emerged as one of the foremost voices in the cannabis legal community, working closely with both law firms and government agencies—including Colorado’s Marijuana Enforcement Division and Department of Revenue—to ensure the industry remains on solid footing.

“We have a real chance to shape this industry for the better, in a way that impacts a lot of people in a positive way,” Kotzker says. “I can’t think of a better reward than that.” 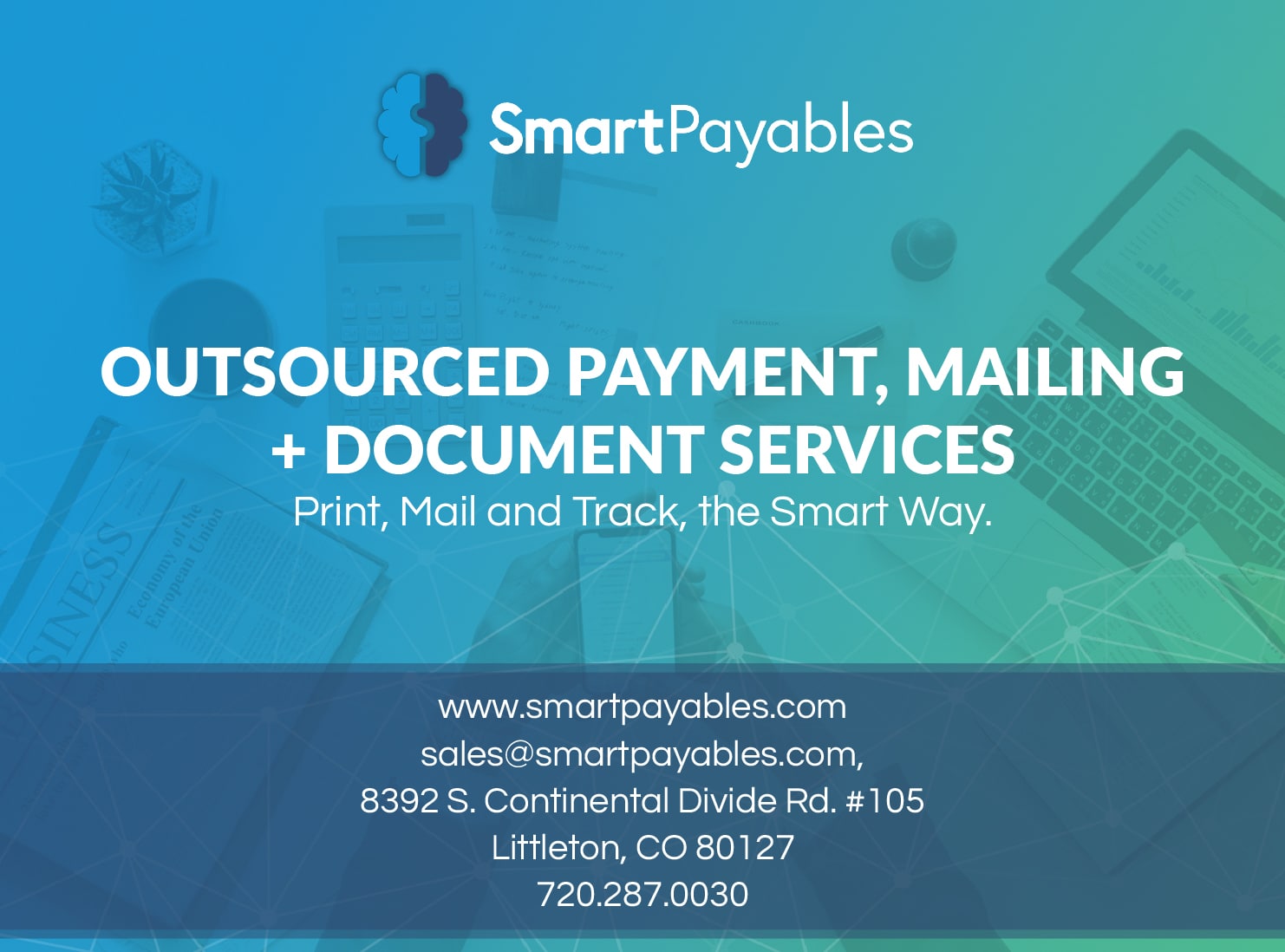