Making way for diversity in a white man’s world

Growing up as one of seven Black and biracial children in the outskirts of Detroit, Jen Nichols witnessed racism toward her family firsthand, something she’d also experience later as a real estate attorney.

In a genetic twist of fate, Nichols never “looked” Black with her green eyes and long, straight brown hair—a far cry from that of most of her siblings. But she knew she was, and she harbored an internal struggle through her formative years and later as a successful woman in the predominantly white male world of real estate. 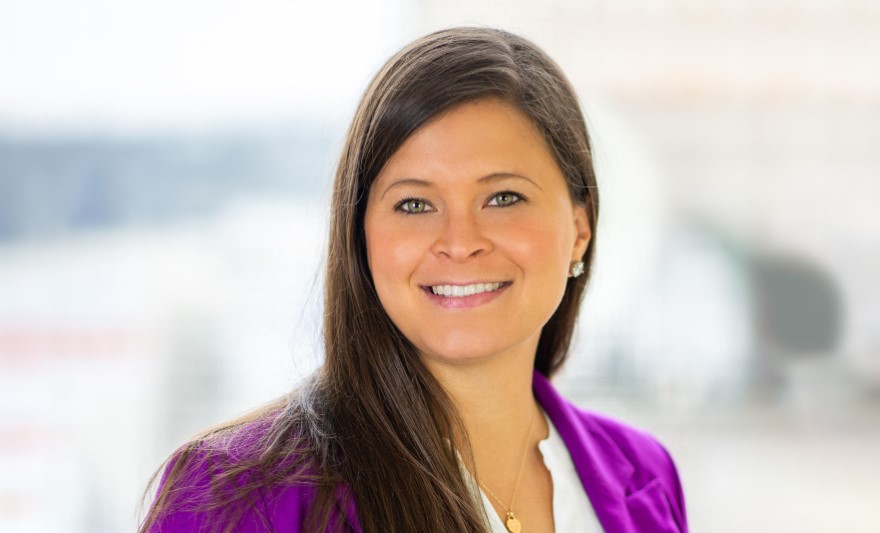 The burning question was always whether she was promoted because of her legal acumen, or if she was hired because, as a minority, she checked all the boxes?

Regardless of how she was perceived, Nichols knew one thing: she loved her work. In 2019 she became vice president and general counsel for Portland, Oregon-based Harsch Investment Properties, a premier landlord in the Western U.S.

It wasn’t until May that her inner conflict resurfaced when police officers crushed the life out of African American George Floyd. In the weeks that followed, the national consciousness erupted with the Black Lives Matter movement. Looking within herself and working with Harsch’s human resources team, among others, Nichols says a multi-faceted initiative to diversify was born.

“We benefit from engaging in difficult conversations,” Nichols says. “It’s through education we find understanding.”

Normally, Nichols spends her time streamlining legal processes and procedures, alongside myriad other legal duties, for the business with properties in Oregon, Washington, California, Nevada, Arizona and Utah. But it was a personal social media post she wrote in the wake of Floyd’s death which stirred a companywide response, along with 17 texts and 100 shares by the following morning. 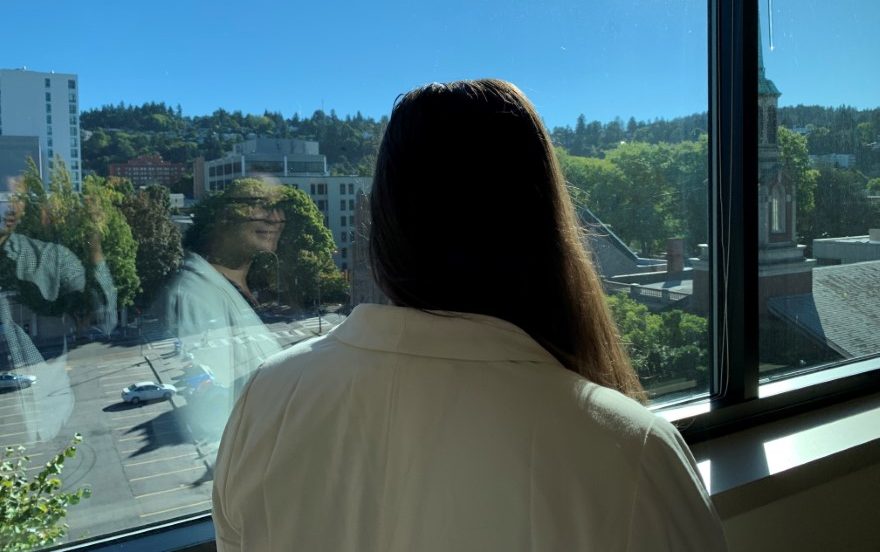 “For those who didn’t believe racism exists, they only had to read this,” she says. “I ended up with more than 150 comments—and not one was negative.”

With employees approaching HR in support of the message, the impetus to revamp company policy followed, she says. In that first meeting on a voluntary Zoom call, 170 of the firm’s 270 employees attended, giving birth to the push for a Diversity Equity and Inclusion Committee. Nichols says Harsch is also in the process of hiring a consultant to review internal policies meant to encourage diversity and inclusion.

“There was a distinct feeling there needed to be a community response, but that at first, it needed to be employee led,” she says.

Fronting $150,000, the money will be allocated to three schools to develop artwork expressing the impact of the racial violence against Floyd, Breonna Taylor and Ahmaud Arbery, among others. Harsch also developed its own Black Lives Matter steering committee, engaging in monthly “coffee talks” that typically draw more than 100 people to broach topics such as “micro-aggressions” and “implicit and unconscious bias.”

“It can be intense, but people need to be able to ask the questions freely if anyone is to learn anything,” Nichols says.

As for Nichols, she was invited to be a guest speaker at an unrelated business roundtable for lawyers, to address race and gender equity issues this fall.

“I’m only too happy to lend insight for people who care to learn,” Nichols says.

For her, there was no shortage of insight growing up in the working class neighborhood in River Rouge. And there was no question that Nichols would become a lawyer.

“My mother videotaped me on the front porch as a little kid saying that, and I never wavered,” she says. 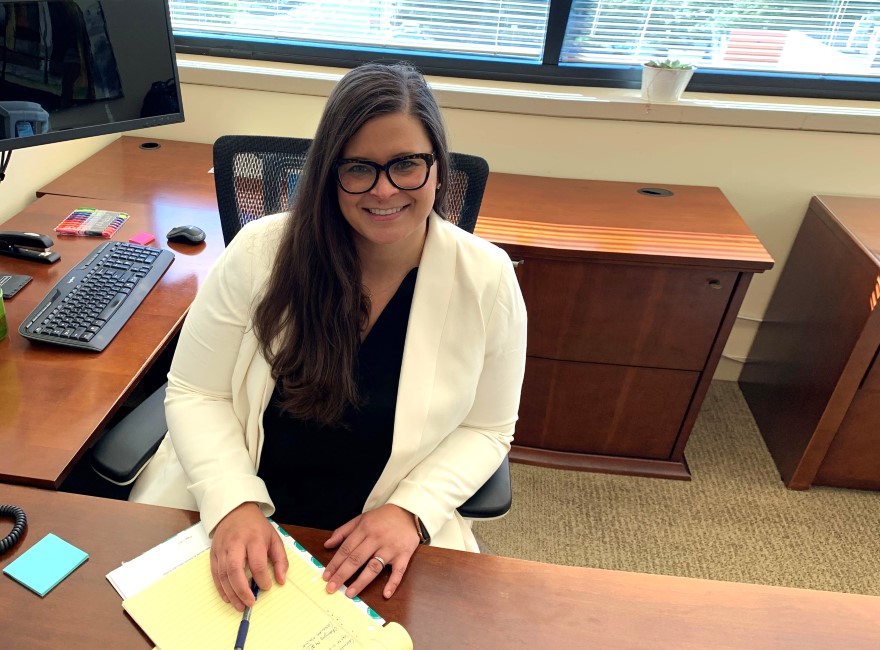 She got plenty of practice in the art of debate. With a 30-year-spread in the age of her siblings, she had to stand her ground—even if that meant the older sibs held her upside down by her ankles if she was winning an argument.

“Tell me I can’t do something and I will prove you wrong,” Nichols says. “I wasn’t going to let anyone stand in my way.”

Earning degrees in finance and Spanish from Michigan State University in 2003, she entered Boston College Law School the same year, earning her JD in 2006. Her first job was as an associate with Warner Norcross + Judd, her second was assistant general counsel for the Saginaw Chippewa Indian Tribe.

All the while, she added degrees, including a master’s in taxation from Grand Valley State University in 2009 and an MBA in management and organizations, real estate and marketing from Northwestern University’s Kellogg School of Management in 2015.

“As a white passing black woman, I recognize the privileges I had, but I also wanted to prove to myself that I had earned my seat at the table,” she explains. 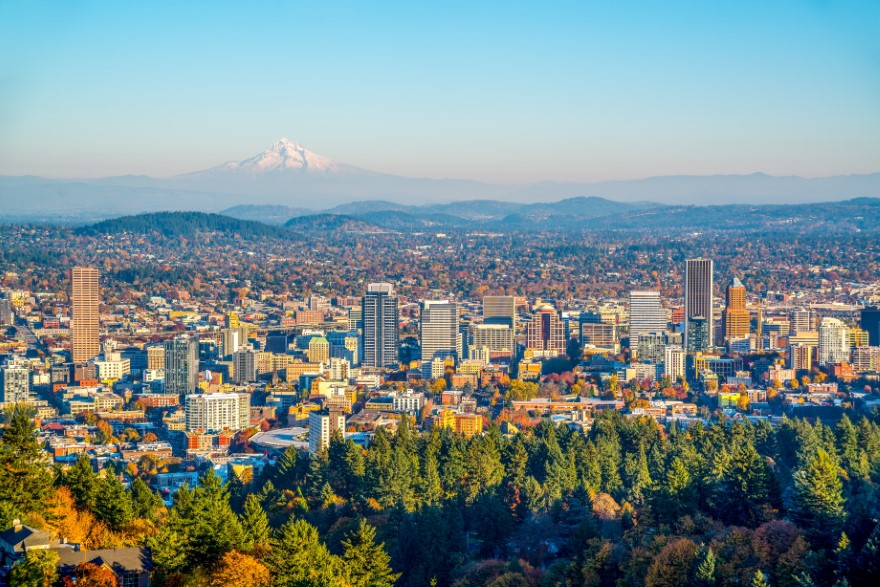 In her mind, real estate was a white man’s game, one with a scarcity of women and people of color. Many African Americans faced discrimination in the market, unable to get loans.

Support, she says, came from employers who recognized her talent. Becoming an attorney at Ginsberg Jacobs in 2011, and deputy general counsel at Banner Real Estate Group in 2013, she credits mentors such as GJ’s partners Darryl Jacobs and Michele Krause, and Banner’s General Counsel Fred Langtry, for providing her with the guidance, opportunities and camaraderie that made becoming an expert in her field easy.

With her vision and skills firmly in place, she now has some quality downtime to enjoy wine tastings and travel with her husband Lennon. Together they went on an extended 17-day trip to Australia and New Zealand in 2019; a trip of a lifetime.

Looking at the bigger picture, she says hope for the future arrived when Kamala Harris—a biracial attorney herself—became the first African American woman nominated as vice president of the United States. 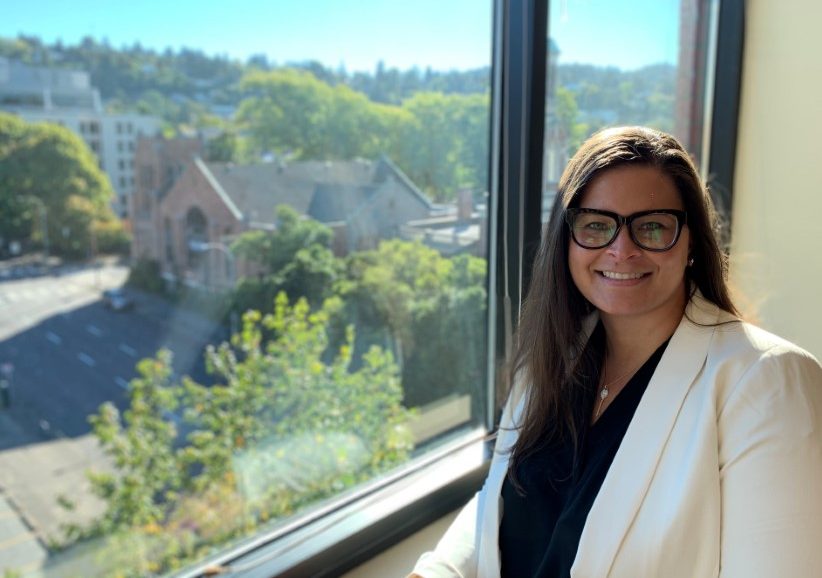 “My friends and I agreed Kamala will show the world what #blackgirlmagic is about,” she says. “It was a great day for little black girls everywhere, opening up a new era of opportunity.”

This latest milestone—coupled with the work at her company—supports a cultural shift with the potential to change the world.

“The key is to be deliberate and take it slowly,” Nichols says. “Progress, not perfection.” 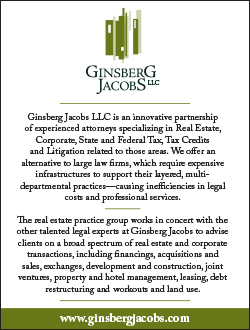