Keeping the sunny side up

Across Indiana’s amber waves of grain, farmers who have never met Joe Miller may have reason to be grateful to the man who, since 2004, has served as general counsel of one of the nation’s largest egg producers, after enhancing his unique mix of legal and agricultural creds in the Hoosier State and elsewhere.

For it was during the 1990s when, while serving as in-house lawyer to the Indiana Farm Bureau, Miller realized the risk that farmers were undertaking when they sold huge volumes of corn to grain elevator operations whose fiscal foundations were on the shaky side. 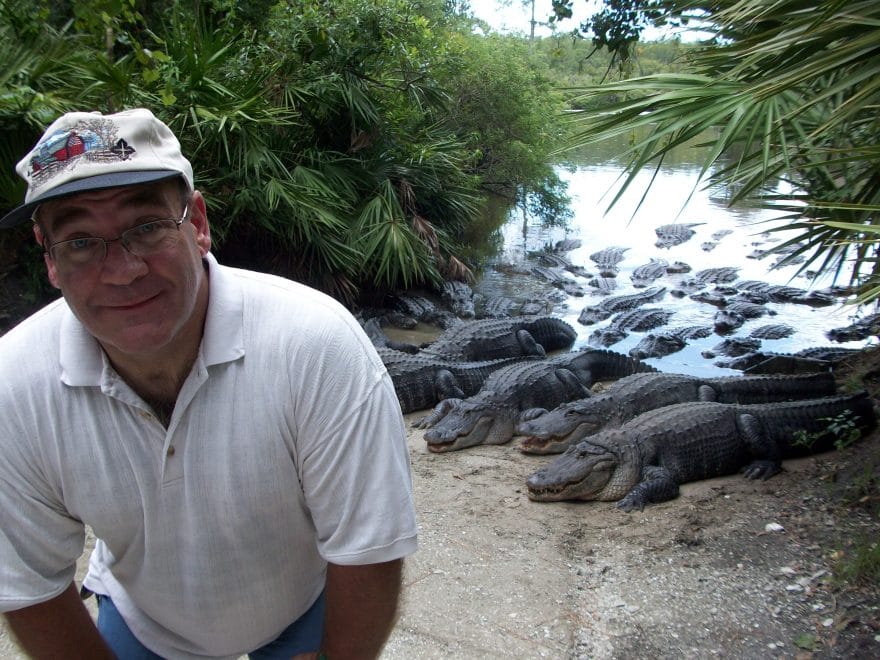 So he became the chief legal architect of the so-called Indiana Grain Indemnity Law, establishing a fund that reimburses farmers 100 percent for cash deals gone bad and 80 percent for other marketing contracts. It’s very extensive legislation that Miller figures has been put into practice eight or nine times, and the very existence of which provides farmers with at least some protection in a high-risk industry.

“Basically, I looked at all the indemnity laws around the nation and put together the best of all of them, while getting rid of the worst,” the mild-mannered Miller tells Vanguard. “We needed something like that because major grain elevators were going under, and affecting thousands of Indiana farmers.”

Years later, after his professional life took him to the American Farm Bureau in Washington and Chicago, Miller’s happy to be practicing down-on-the-farm law in Indiana with Rose Acre Farms, the Seymour-based egg producer with 17 operations in eight states.

On the sunny side

Still a family-owned operation, Rose Acre Farms has grown exponentially since its 1939 founding by David Rust, and it was during the early 2000s when, while trying to build a farm in North Carolina, the Rusts realized they could use in-house legal expertise.

The family had spent a couple of years and a considerable sum on outside counsel, trying to navigate the permit process, without making  much headway. Miller, Indiana-born and bred, wanted to resume a more rural way of life and, being well-versed in agriculture’s regulatory end, seemed the logical choice.

Remarkably enough, he would be one of the first general counsels of any U.S. egg producer, and is still one of just a few in the industry. Why many competing companies have yet to bring aboard their own legal expert, well that’s their choice, albeit one that Miller thinks they’d be well-advised to reconsider given how complex anything can be when chickens and eggs are part of the equation.

It was only in 2016, when the North Carolina Department of Environmental and Natural Resources settled a decade-long dispute with Rose Acre Farms over dust and feathers, under a federal law concerning clean water.

The farm had sued the state regarding its attempt to regulate such debris as agricultural discharge, claiming that the effects of air emissions on surface water went beyond the scope of the Clean Water Act. Furthermore, Miller assures that Rose Acre is a responsible steward of the environment, mitigating dust via collectors in the feed mills, using only phosphorous-free chemicals for cleaning eggs, packaging with sustainable materials and providing cage-free accommodations for the hens—that latter virtue contributing to another legal issue that he says the company is committed to fighting rather than settling.

Not pacing the cage

But hens not being the most benevolent of critters, they sometimes turn on each other, the bigger ones acting like feathered Mean Girls, even pecking their smaller sisters to death. That poultry Darwinism notwithstanding, consumers seem to prefer cage-free compared to caged systems. The industry group United Egg Producers—of which Rose Acre is a member—concurs. 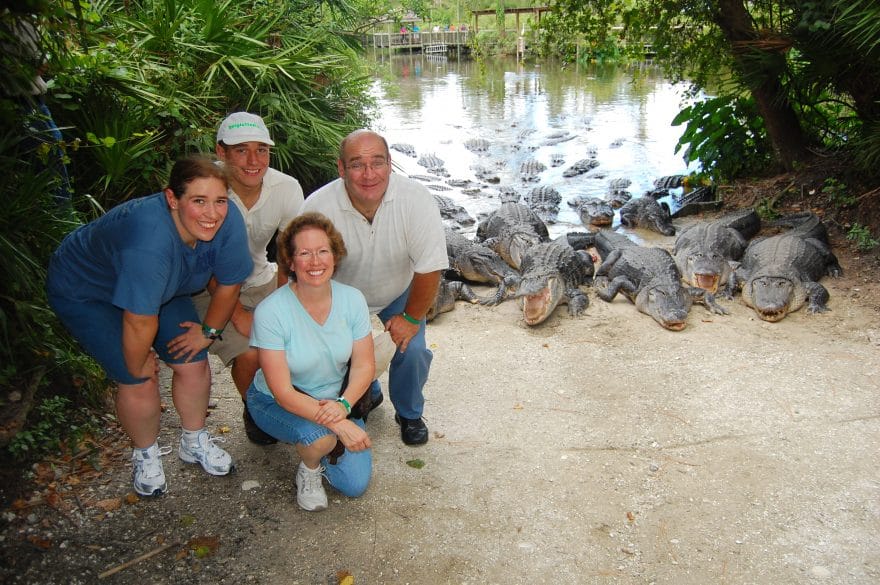 But a slew of plaintiffs, among them grocery and big-box chains, and restaurants, alleged that concerns of hen welfare were really about reducing flock density and egg supply, thus raising the price of everyone’s favorite breakfast staple. Rose Acre is among the defendants in class-action antitrust litigation, and while around 10 egg companies have settled, Miller is prepared to fight with additional expertise from the prestigious Porter Wright law firm.

“They’ve been extremely helpful to us; they really know their stuff when it comes to agricultural antitrust cases,” Miller assures. “They’re probably tops in the nation. I’ve worked with them before and found them to be very, very knowledgeable.”

“It’s been a tremendous opportunity for Porter Wright to serve Rose Acre’s counsel and leadership, from helping them to better understand the complexities of the case and the risks involved, to navigating the court system,” he says. “Working alongside Joe has been a special privilege—he is unflappable and a master of agricultural laws.”

Reaping what they sued for

As to how Miller came to combine his legal and agricultural interests, he attributes much of it to growing up on an Indiana farm on a floodplain that abutted the Kankakee River. When his family built a simple dam, the state broke part of it down to ensure a fishing spot. Sure enough, when the waters rose, a productive patch of cornfield flooded. The Millers sued and were reimbursed accordingly.

Miller went on to earn a master’s degree in international agriculture and agricultural economics from the University of California-Davis, only to find that, for the most elusive reasons, such credentials didn’t impress the law schools.

“They seemed to want English, history and poli-sci, which they feel makes you a good writer,” he shrugs. “They didn’t seem to understand that science takes logical thought that prepares you well to think your way through a case.”

He would set them straight, finally gaining entrance to the University of Arkansas School of Law, graduating in 1987 and working for a couple of years with the University of Missouri Extension, where he immersed himself in everything from fence legalities to pesticide use to agronomy. Then it was the Indiana Farm Bureau and afterward the American Farm Bureau, where he enhanced his expertise in the regulatory and legislative aspects of agriculture.

Those years in urban environs were fulfilling, he says, but so is applying his know-how in the Heartland. There’s certainly no shortage of issues.

Each new White House brings a different perspective to agriculture, the Clean Air and Clean Water acts being among the matters that will continue to command Miller’s attention. A farming operation the size of Rose Acre can’t view regulators as rivals, and is better off working in collaboration with the agencies and detailing its concerns.

“The mission isn’t all about the bottom line,” Miller says. “Sure, a business needs to survive, but we, too, care about human and environmental issues. Our families occupy the planet, too. Everyone’s got a job to do.” 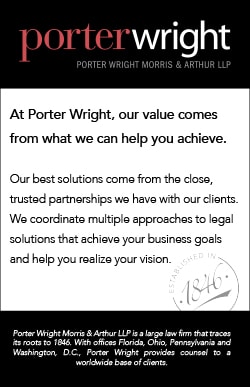