For equality under the law

It’s a question he’s often asked, and one that Joel Stern seems to enjoy every time it’s posed—how he, a 60-year-old, heterosexual white man—was selected in 2014 as chief executive officer of NAMWOLF, the National Association of Minority and Women Owned Law Firms.

“You’ve just called out the elephant in the room,” Stern says with a hearty laugh during a lively interview with Vanguard this past autumn. “But if you say ‘diversity’ without following it with ‘inclusion,’ you’ve got a problem. Inclusion means everyone—and that includes white men.” 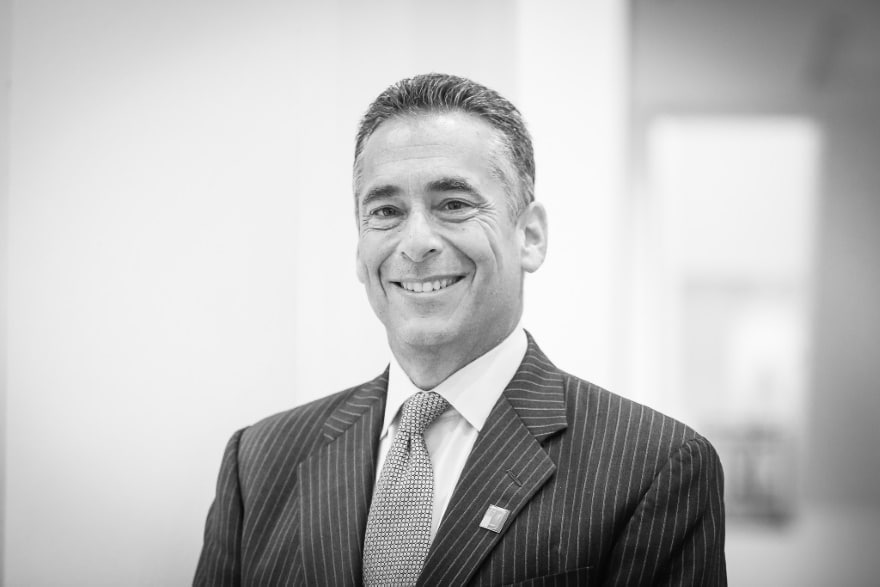 Whatever his ethnicity and sexual orientation, no one can doubt the passion and purpose that Stern exhibits in advocating for women- and minority-owned law firms that, despite being as qualified as any others, have traditionally been bypassed by public and private entities in need of outside counsel.

Furthermore, he finds it ironic that the legal profession itself can seem oblivious of the need to practice the very justice for which it might sue others for being remiss.

But while others might merely identify a problem, Stern is out to do something about it, and can count some impressive accomplishments on his watch.

In his ever-esoteric way of making his case, Stern likens NAMWOLF to a gourmet kitchen, the delicacies being, at last count, the nearly 200 law firms majority owned by women or minorities that have been admitted into the association after going through a very detailed vetting process. 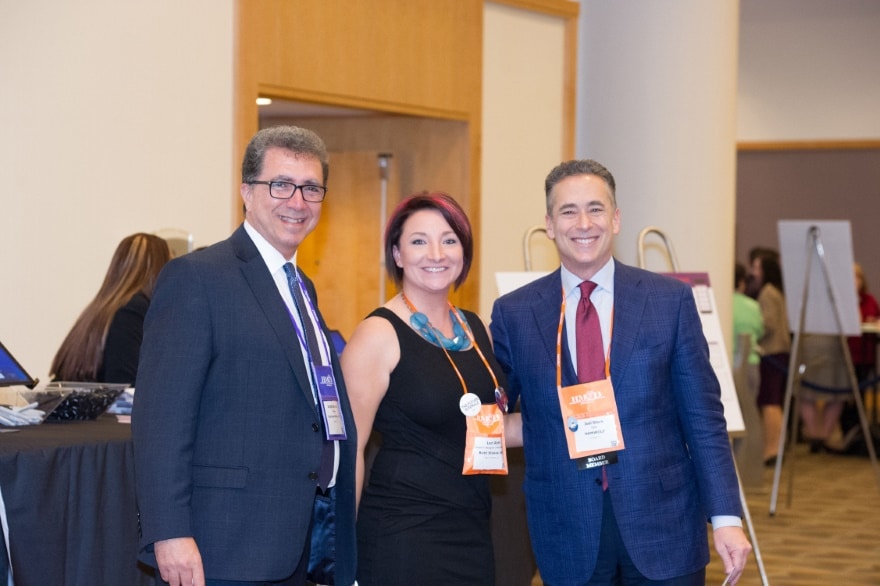 And the customers for this buffet of choice barristers? Why, they include Fortune 500 companies and government agencies that can find any kind of specialized knowledge at this table.

While Stern withholds details at the company’s request, he describes how executives of a major automotive business attended a NAMWOLF meeting in September 2017, knowing little about the operation but seemingly open-minded to progressive pursuits.

Since then, that company has attended two more meetings, had Stern convene with its general counsel, and garnered satisfaction from entrusting several legal matters to NAMWOLF-partnered firms. The company has even taken its mix of social conscience and farsighted modus operandi to a higher level by embracing the so-called Mansfield Rule, pledging to actively consider minority and/or women-owned law firms when it is interviewing firms for new matters.

Could be in some afterlife, Arabella Mansfield—who in 1869 became America’s first female lawyer—is smiling. And that aforementioned automotive company, it may well have positioned itself for positive feedback on social media that nowadays figures so prominently in any enterprise’s reputation.

“We’re changing the legal world for the better one company, one firm at a time,” Stern is wont to say.

Many companies have responded to what NAMWOLF calls its Inclusion Initiative, launched in 2010. Back then, Stern was deputy general counsel and chief legal operations officer at Accenture, which would be one of the early sign-ups on a growing list of corporate heavyweights that in the past eight years have allotted more than $1 billion to law firms owned by minorities and women.

And Stern, he’s trying to lengthen all those lists.

“We’ll partner with any and all organizations that want to narrow this gap,” he assures. “We reach out to affinity groups everywhere, focusing on actually solving the diversity and inclusion challenges we have in our legal profession. This is not the time to protect our respective space. It’s the time to work together to make demonstrable and sustainable positive change.” 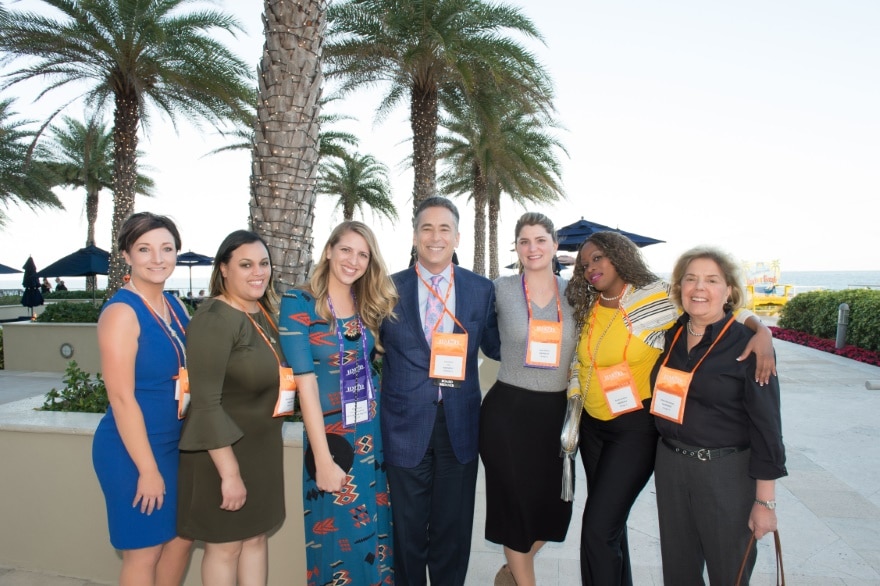 After a successful legal career both as in-house counsel leading large legal groups, and his own successful legal consulting company, NAMWOLF reached out to Stern, though he may have needed some arm-twisting. But that’s what daughters are for, Stern says with another laugh.

“My three girls convinced me to take the position,” he explains. “They said, ‘Dad, your eyes light up and you smile every time you talk about NAMWOLF and its mission and vision.’ As usual, my daughters were right!”

Achievers in their own right—those daughters being a pediatrician, a Walgreens Talent Management professional and a pastry-chef turned actuary at Allstate—they reminded dad of how prone he is to quoting Mahatma Gandhi’s famous line: “Become the change that you wish to see in the world and it will happen.”

That seemed to underscore that while dad had voted the right way and written checks to laudable causes all his adult life, he hadn’t had enough personal involvement in heartfelt campaigns.

A 1984 Cleveland-Marshall College of Law grad, Stern had worked three decades in-house with Allstate Insurance, Advantis, then a Sears/IBM telecommunications joint venture, and finally, Accenture. Fulfilling roles, all of them, he says, adding “the world wasn’t changing.”

Since 2013 he’s been better-positioned to make an impact with the backing of NAMWOLF.

“We win on merits,” he says. “I’ve never encountered one lawyer who said ‘give me some business because I’m gay, female or black.’ They’re more apt to tell me ‘because of all the injustices in the legal profession, I’ve started my own firm and want to show how we’re just as capable as any other. Maybe more so because we’re inclusive.’”

And that’s the “secret sauce” with NAMWOLF, Stern says. It’s a truly inclusive organization where everyone is welcome.

“Old to young, first-year lawyers to general counsels, straight or gay, male or female, and every race and ethnicity you can think of,” he says. “We all belong, and while we all work diligently to help NAMWOLF achieve its vision, we have fun doing so and thus we can sleep very well at night.”