In Brazil, a country NPR called “the land of many lawyers and slow justice,” fewer lawsuits has got to be a good thing. Certainly, it’s been good for Banco Votorantim, or banco BV, which had been the bank with the most litigation against it before using data science and predictive models to take off that crown. 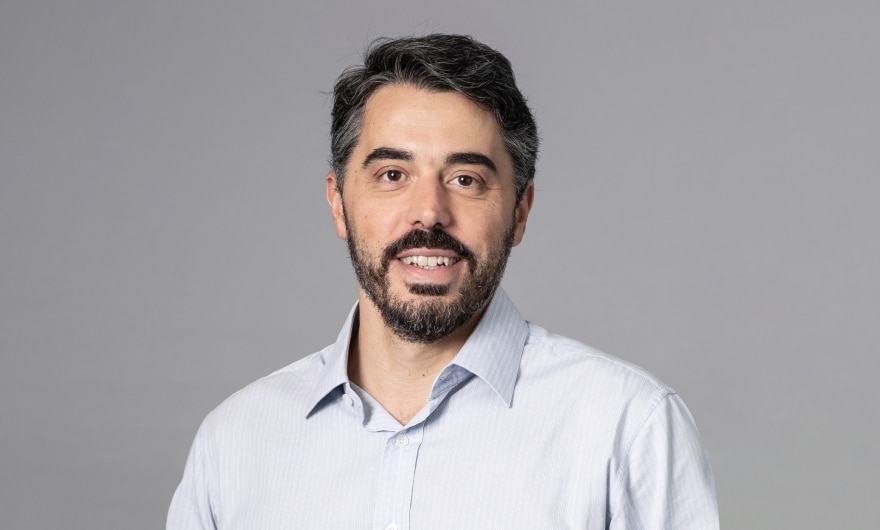 Litigation had been a huge part of the corporate legal duties Jose Roberto Salvini oversees as corporate governance and legal officer at banco BV, and who says he keeps the purpose of his work close to heart.

“As general counsel, I also have to think about how, as a financial institution, we can help our society,” Salvini says. “I’ve tried to link my personal desire to work with social matters to my job today, as I apply legal services to the bank. Today, having the social perspective is very important for a bank that has consumer clients in the center of its business.”

Ranked Brazil’s ninth-largest bank by Brazilian Central Bank, banco BV was founded in 1988 and is headquartered in São Paulo.

Salvini joined the bank in August 2006 as a legal manager. When he was promoted to legal superintendent in 2012, however, banco BV had a more dubious ranking: Conselho Nacional de Justiça, part of the Brazilian justice system, placed it as the bank with the most litigation against it.

The numbers over a decade ago were staggering—270,000 pending cases and as many as 11,000 new ones filed each month, Salvini recalls. The number of pending cases was so high, in part, because of the complexity of Brazil’s legal system.

“For me, it was something new, because I was from the business area, and I had to manage almost 300,000 lawsuits,” he recalls. 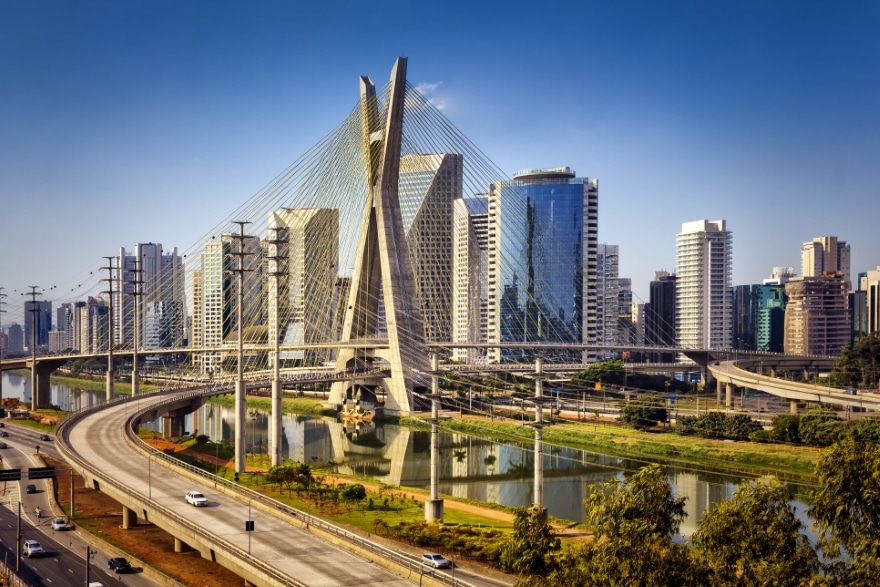 To reduce the case load, Salvini says he applied mediation and settlement approaches, often resolving cases before suits were filed, he says. He also helped banco BV improve its internal processes and prevent disputes from arising.

A third approach has been to clamp down on fraud, such as cybercriminals sending fake bills or statements to customers, through tighter cybersecurity that includes educating staff and customers on spotting theft attempts, Salvini says. Those efforts have included marketing campaigns. The bank also made investments in data science and predictive models to reduce conflicts.

Almost a decade later, the litigation has decreased more than 65 percent, with about 4,000 new cases filed every month.

“Beyond the financial impact, the most important aspect, in my point of view, is to support our clients, strengthen the bank´s reputation with regulators and society,” he concludes.

In that same vein, Salvini has been leading banco BV into new banking practices and procedures based around the idea of “destrava,” which is Portuguese for “unlock” or “loosen,” as well as the culture of risk.

“Basically, destrava involves how we can simplify our internal procedures to accelerate our growth. And a culture of risk promotes many initiatives to improve knowledge and management of all risks that banks are subject to.”

He continues: “It requires a culture change as much as risk management, and it’s an ongoing effort. In the end, as a result, what’s crucial is to give new and better products and services to our customers. In operations, loosening some restrictions will show tangible results this year.” 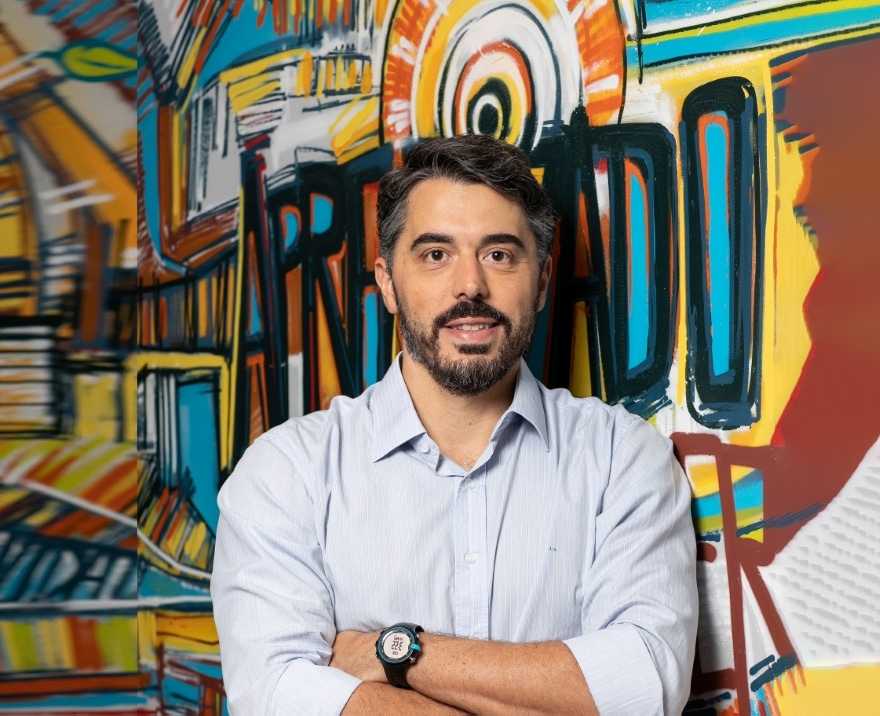 Improved access to banco BV products and services also fits Salvini’s views on applying laws to improve society. However, the native Brazilian could not have anticipated his legal role in banking when attending public schools.

Skilled in math, he studied to become an engineer, only to “realize I didn’t like math as much as I thought,” Salvini recalls.

However, he also enjoyed the humanities—and arguing—and shifted his studies to the law. He earned his law degree from São Bernardo do Campo Law School in 1999 and began his legal career as a junior attorney with Itaú-Unibanco after graduation.

Salvini shifted from banking to telecommunications in August 2000, when he joined Telefonica as an attorney, a role that included compliance work with the Brazilian Securities and Exchange Commission. In 2001, he became a senior attorney with Citi, a position he held until starting at banco BV in 2006.

There, he’s progressed from legal manager to legal superintendent and legal director. He was named general counsel in 2013 and promoted to his present role in October 2019.

“I think I’m a logical person and I like finance, so to use the laws I’m much more a businessman with knowledge of the law,” Salvini says.

And Brazilians may have fewer lawsuits because of that approach. 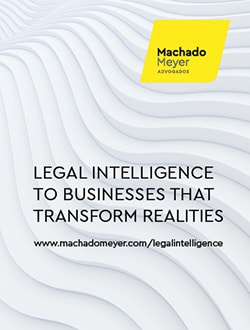