All aboard for digital transformation and diversity

Across 22 states and the District of Columbia, Norfolk Southern (NYSE: NSC) operates around-the-clock. One of the nation’s seven Class I freight railroads, its trains deliver the products that fill shelves, power industries and drive the economy. Along with its predecessors, they’ve been in business for nearly two centuries—but Norfolk Southern is focused on the future, not the past, its attorneys say.

“Every industry goes through changes over time, and rail is no exception,” says Nabanita Chaterjee Nag, one of three in-house general counsels at Norfolk Southern. “To be successful in the long-term, we must be willing to adapt our business model, think creatively and keep moving forward.” 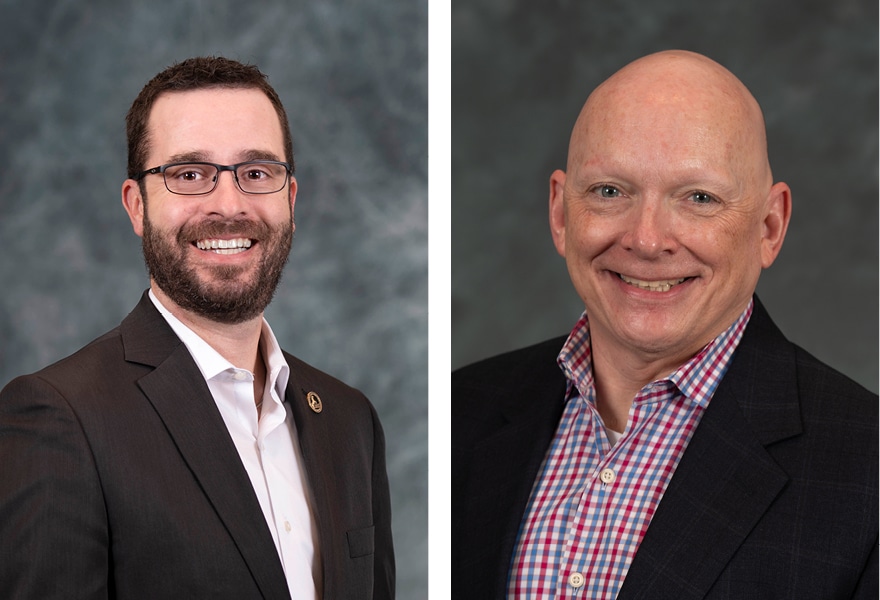 For Norfolk Southern, that means “a company-wide transformation anchored in technological innovation and sustainability in every aspect of its business,” Nag says, with an emphasis on broad and inclusive recruitment in each department. These factors played a role in the company’s decision to relocate its headquarters to Atlanta, a technology hub with “a wealth of diversity,” she adds.

In September, employees will begin moving into the state-of-the-art building in the city’s midtown. During this time of transition and growth for the company, there are many new opportunities as well as challenges to navigate, Nag says, adding its general counsels will provide thoughtful guidance and sound legal oversight.

Bringing the pieces together

Before joining the company in 2020, Nag built an impressive resume with companies such as Goldman Sachs and Prudential Financial. In her early career, the New York University School of Law graduate cut her teeth at the Shearman and Sterling Law Firm in New York City. With experience ranging from mergers and acquisitions to environmental, social and corporate governance initiatives, she brings a strong balance of corporate experience and a valuable outside perspective to Norfolk Southern, she says.

Her general counsel counterparts are Joseph Carpenter and Thomas Zoeller. Carpenter is a career railroader and Norfolk Southern employee since 2002, when he began as a recent Washington and Lee University School of Law graduate. With a detailed understanding of the rail industry acquired over many years, he oversees the company’s Complex Litigation and Information Governance section. 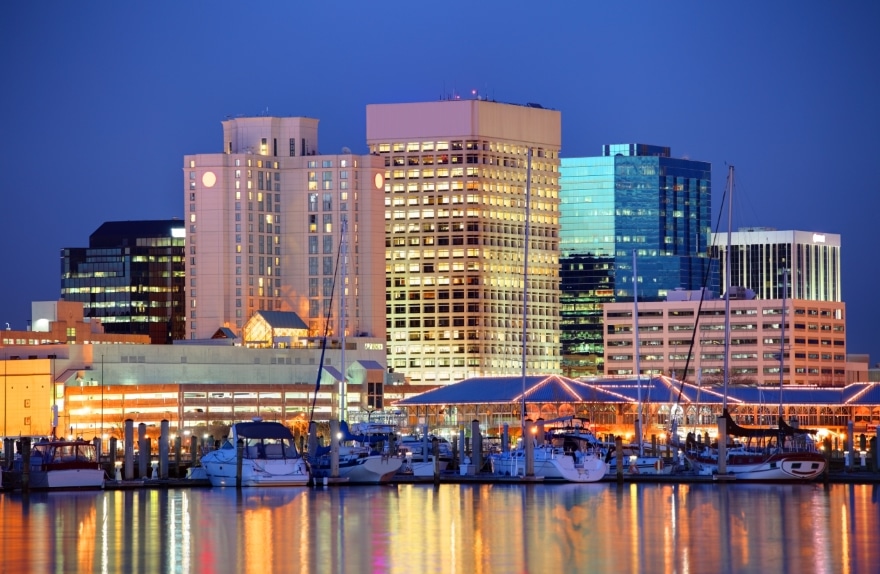 Norfolk skyline along the banks of the Chesapeake Bay

“I’d equate our work to a game of chess,” Carpenter says. “Position all pieces in a strategic way and let them play out. It’s a fascinating industry with a lot of moving parts.”

At play in the strategy is a focus on diversity, particularly as it pertains to case strategy, he says. That involves engaging law firms and attorneys that reflect the communities in which Norfolk Southern operates. Doing so puts Norfolk Southern on a path to better business outcomes, he adds.

Another veteran attorney, Zoeller earned his J.D. from Seton Hall University School of Law in 1987. He joined Norfolk Southern in 2019 following a quarter-century of experience in the regulatory realm.

Based in Washington, D.C., at the time, he served on the U.S. Chemical Safety and Hazard Investigation Board, National Transportation Safety Board, as well as the Federal Aviation Administration. While those opportunities provided Zoeller invaluable insight, he says the rail industry has nuances that can’t be fully appreciated until experienced firsthand.

“Our individual strengths are important, but what makes us effective is that we work together very well,” Zoeller adds, speaking of his fellow general counsels and broader legal team. “Bringing our own unique skillsets to the table, everyone is remarkably capable and collaborative.”

With approximately 70 staff members in the law department, being a team player is essential, Carpenter says. There is no shortage of opportunity or work at Norfolk Southern. 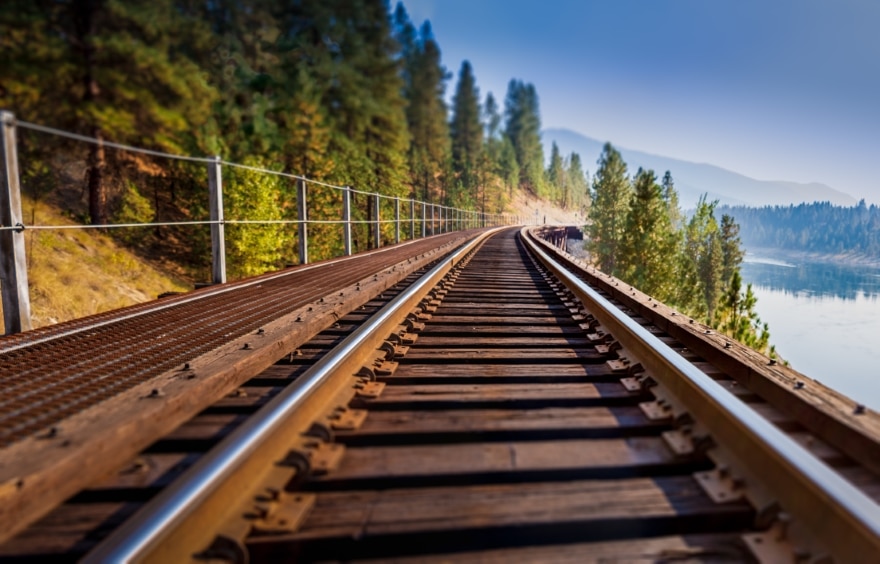 A close-up, tilt-shift view of a train trestle that rounds a curve and slowly vanishes into the distance

With that in mind, the Nag-Carpenter-Zoeller trio is always on the lookout for talent that they collectively add, he says. As the company continues its transformation, further establishes roots in Atlanta and ushers in a new era of digital railroading, attracting the best and brightest legal minds to Norfolk Southern is all a part of the plan, they say.

For a company that has weathered two centuries already, “the future is now,” Nag says, and it’s an exciting time to be a railroader.

“We’re very fortunate to have such an accomplished group of professionals, not only as our general counsels, but throughout our entire legal department,” said Vanessa Allen Sutherland, executive vice president and chief legal officer. “When we talk about keeping the steel wheels rolling, we wouldn’t be able to do that without their important work, and they are second to none in their field.” 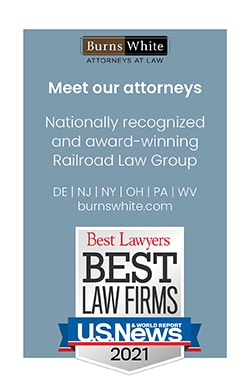 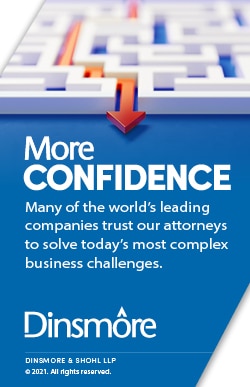 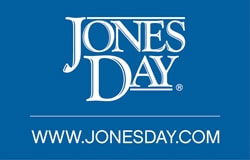