Should you ever see a radiologist from Radiology Partners in action—say, reviewing an MRI on an injured knee or an abdominal CT scan from an emergency room visit—one of the first things you’d notice is the number of screens. To the untrained eye, it all seems a bit confusing; a mishmash of images and charts.

In truth, what you’re seeing is the cutting edge of the discipline. On one screen are all the scans taken in the ER. On another, years of that patient’s medical records. As the radiologist speaks, the third screen uses a voice dictation tool to fill in a new report with the aid of artificial intelligence (AI). 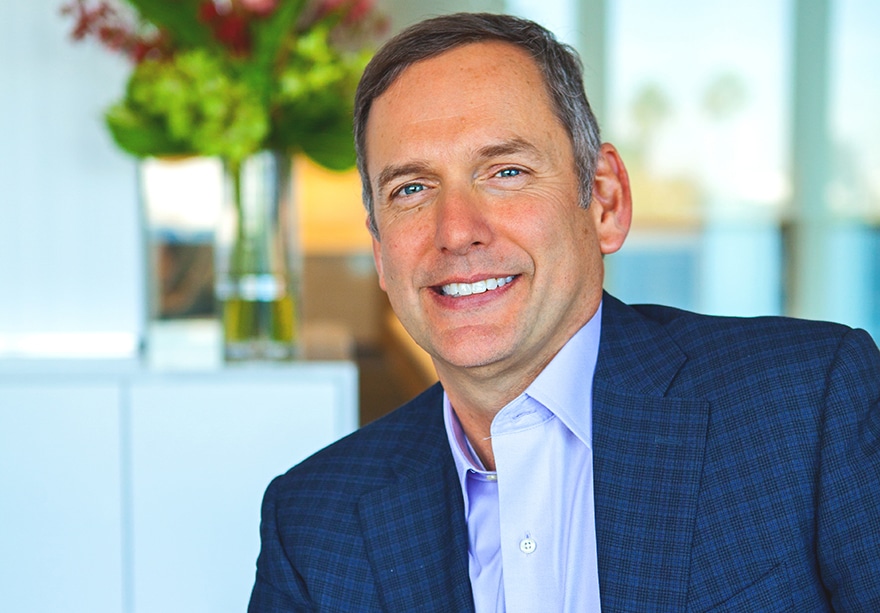 Joe Schohl has seen this setup more times than he can count. He’s not a doctor, mind you, but that didn’t stop him from appreciating how the tools of a radiologist might be brought to bear on his own job.

“Seeing how our radiologists operate inspired my vision for how we can work in the legal department,” says Schohl, chief legal officer for Radiology Partners. “We spend a lot of time as lawyers gathering information needed to provide good counsel. Whether it’s from people, documents or some file you vaguely remember attached to an email six weeks ago—we know there’s a better way.”

Founded in 2012, the California-based physician-owned practice has grown to include more than 1,500 radiologists—providing services to over 1,000 hospitals, clinics and imaging centers across 21 states—making it the largest physician-owned radiology practice in the U.S.

At the end of 2017, after serving as Radiology Partners’ outside counsel for more than four years, Schohl decided to make it his full-time job. The task: to build a legal department capable of providing exceptional services, while navigating and supporting the exponential growth of the practice.

The solution: marry the right people with the right technology.

“With the continuing growth of the practice, we had to find a way to automate as much of the contracting volume as possible,” Schohl recalls. “We needed to have the tools that would allow us to support our local physician practices without having to add attorneys and paralegals at the same rate we were adding physicians. It’s all about efficiency.”

The cornerstone of these initial efforts was overhauling the contract lifecycle. With a base of 15,000 contracts, thousands more added with each large acquisition and hundreds of new ones being created each month, this is no small task—particularly for a team with limited resources (and time).

Begun in 2017, the first phase involved putting the practice’s contracts—employment agreements, vendor and customer contracts and so on—onto an automated platform that lets internal clients request new contracts through a common user interface. That, in turn, allowed the department to create, edit and disseminate agreements in a fraction of the time.

Schohl then turned to building out his team. 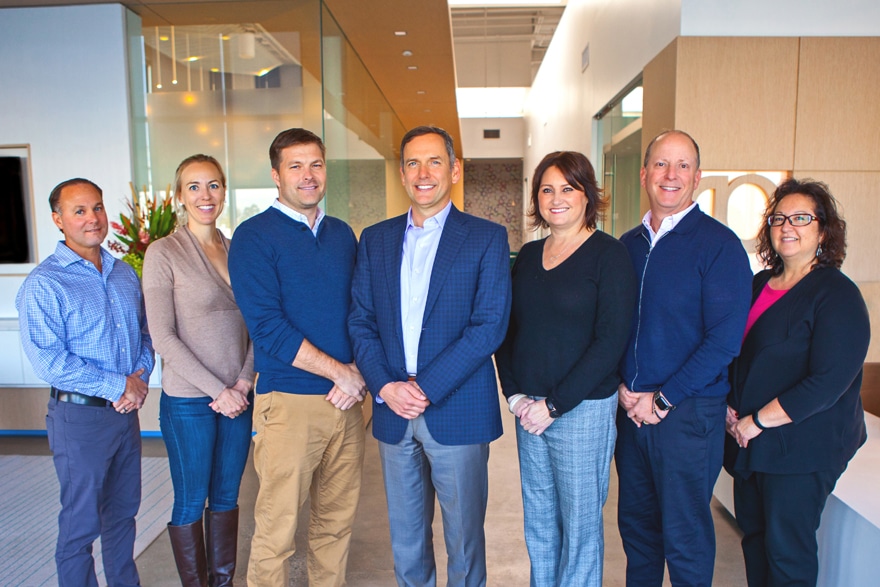 “We are fortunate to have an extremely capable and experienced team of attorneys, most of whom have worked in health care services for many years,” Schohl says. “Their collective expertise and creativity allow us to do more with less.”

This past fall, Schohl and his team commenced “phase two” of the automation project: hiring a consulting firm to help plan the department’s technology road map for the next one, three and five years. Among the targeted overhauls are a more robust matter management strategy and contracting management tools that will leverage automation to speed the process up.

Operating a physician practice across multiple states requires being attentive to both federal and state laws and regulations, including state prohibitions on the corporate practice of medicine.

According to Schohl, Radiology Partners’ business model supports compliance in several ways. The practice is organized through one or more physician practices in each state, known internally as “local practices.” Each local practice has its own physician leaders who provide oversight, guidance and decision-making on clinical matters, physician hiring and scheduling.

“That’s consistent with regulatory requirements,” Schohl says. “All clinical decisions being made by physicians, including physicians across the organization deciding what the best practices should be and how they should be implemented.”

When Radiology Partners acquires a new practice (something it’s done more than 30 times since 2012), the practice’s goal is to give the acquired physicians as much autonomy as possible, especially in day-to-day operations (exceptions include things like legal, accounting and human resources).

“The physicians are incredibly smart professionals who know more about their practice and its customers than we do,” Schohl says. “Yes, there is centralized support where there should be, but we invest a large amount in physician growth and development. We call our model ‘One Practice, Locally Led.’”

Indeed, if anyone can appreciate the power of paving one’s own path, it’s Schohl. Growing up in the suburban Chicago town of Park Forest, his introduction to his future trade was through his mom, a secretary at a downtown Chicago law firm.

“She was a single mom, working hard to give us the best life she could,” Schohl reflects. “Neither of my parents went to college; my siblings and I were the first in the family to go. So I wanted to make the most of it.”

After earning his bachelor’s in finance from the University of Illinois, Schohl was accepted into Columbia Law School and went to New York, sight unseen. After graduating from Columbia, eager for a change of scenery, he crossed the country and took a job in the Los Angeles office of Milbank, Tweed. After a couple of years, he wound up back where he started—in Chicago, where he joined Sidley Austin. 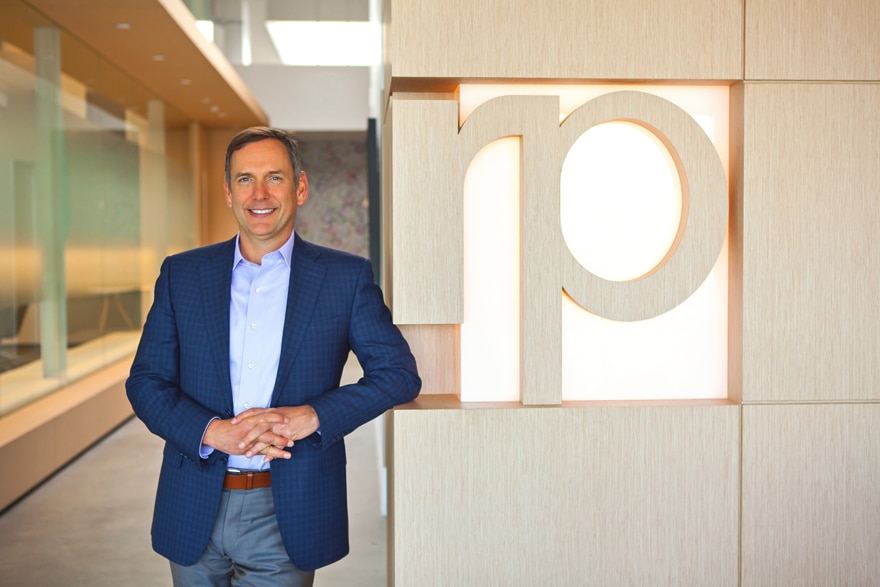 At Sidley, Schohl worked on health care transactions for Baxter Healthcare, ultimately going in-house there in the late 1990s, rotating through a wide variety of roles and responsibilities to gain experience. He also got an MBA at Northwestern at night while working and helping raise two young daughters.

“I decided when I joined Baxter that my goal was to eventually become the general counsel for a publicly traded health care company,” Schohl recalls.

He got the chance at DaVita Inc., a Fortune 500 dialysis company, where he served as general counsel for nearly five years.

After 11 years in-house, Schohl decided to strike out on his own, launching GeneralCounselWest in 2009. With DaVita as his cornerstone client, Schohl built a practice specifically for the health care sector—a place where work-life balance is more than just a buzz term.

“Work is important to me—and it always will be—but faith and family come first,” Schohl says.

In fact, he had two more daughters during his time at the firm, for a total of four.

“Nearly all the people who’ve come to work at the firm have been working moms—just like mine had been,” he continues. “These are people with incredible credentials, who do valuable client work in a way that still allows them to fulfill their full potential within their families. Even after I left to join RP full-time, the firm continues to thrive under the leadership of the very first attorney I hired to work there who has a passion for continuing the mission.”

While Schohl didn’t envision himself back in an in-house role, he couldn’t pass up an opportunity to have a seat at the table—one moving faster than he could ever imagine.

“We talk about RP being like a rocket ship, and as they say ‘when you’re offered a seat on a rocket ship, you get on,’” Schohl says. “I’m fortunate to work for an organization that stays true to its mission and values. It’s a big reason why it’s been so successful, and why the legal department continues to play a big role in that success.” 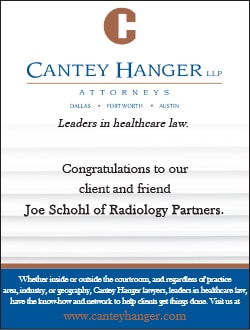 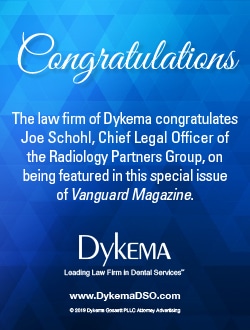 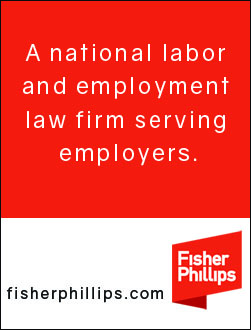 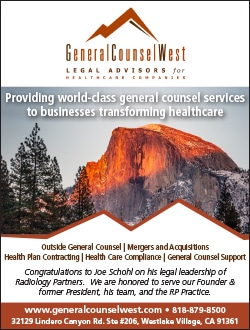 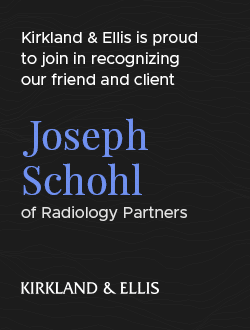 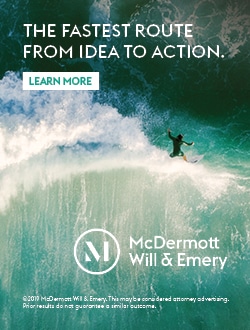 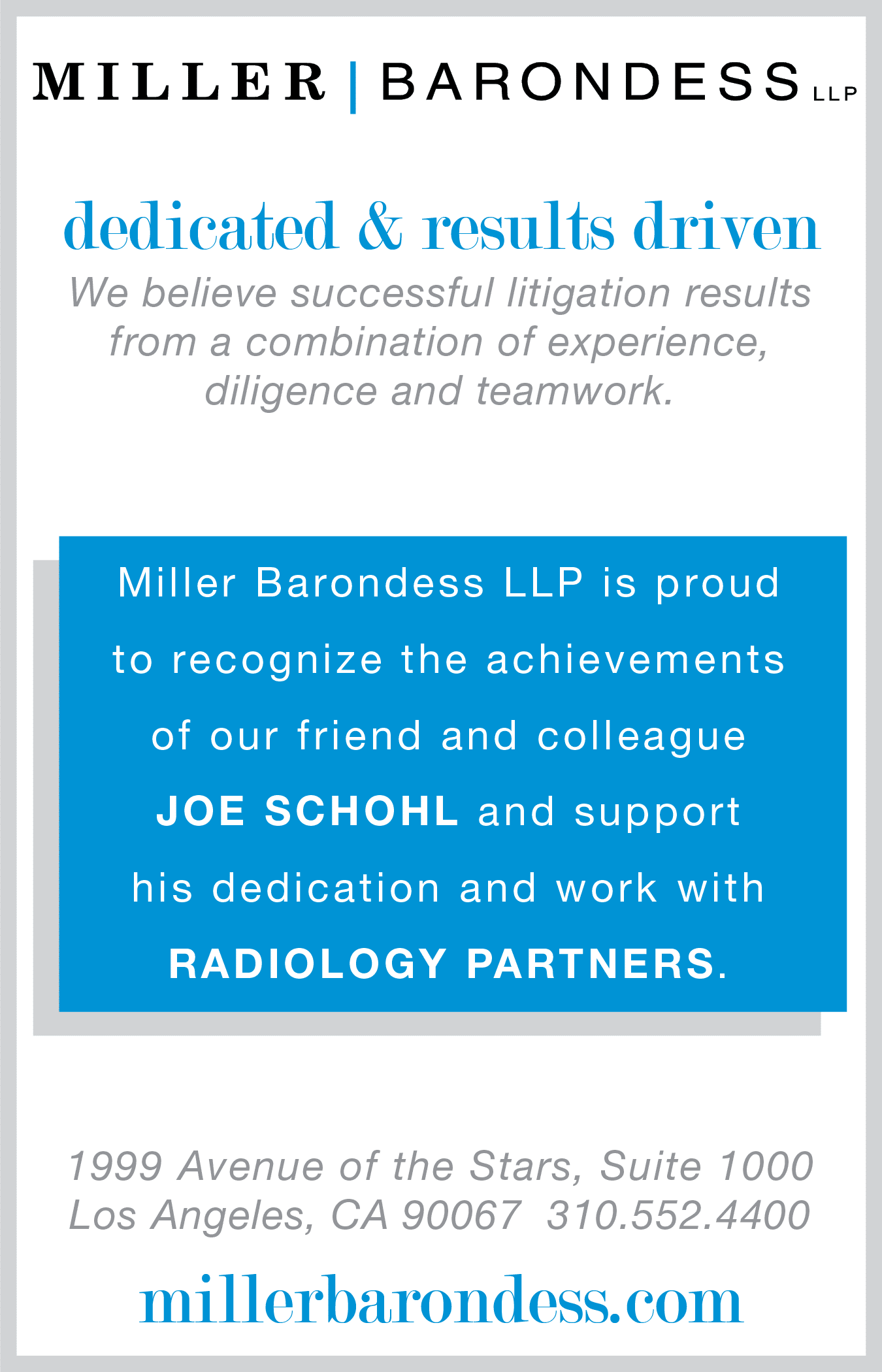 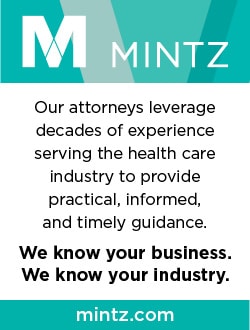