Steeling up for tariff talk

There’s a reality that Joshua Johnson can’t help but note. Business leaders in numerous industries, whether they advocated or opposed the steel and aluminum tariffs that went into effect this past summer, now have an additional task. They must stay up to date with the latest trade developments in order to successfully navigate a changing business landscape.

Johnson, in his role as the business-savvy general counsel for Primetals Technologies’ U.S.-based operations, has seen his responsibilities increase to include this assignment. 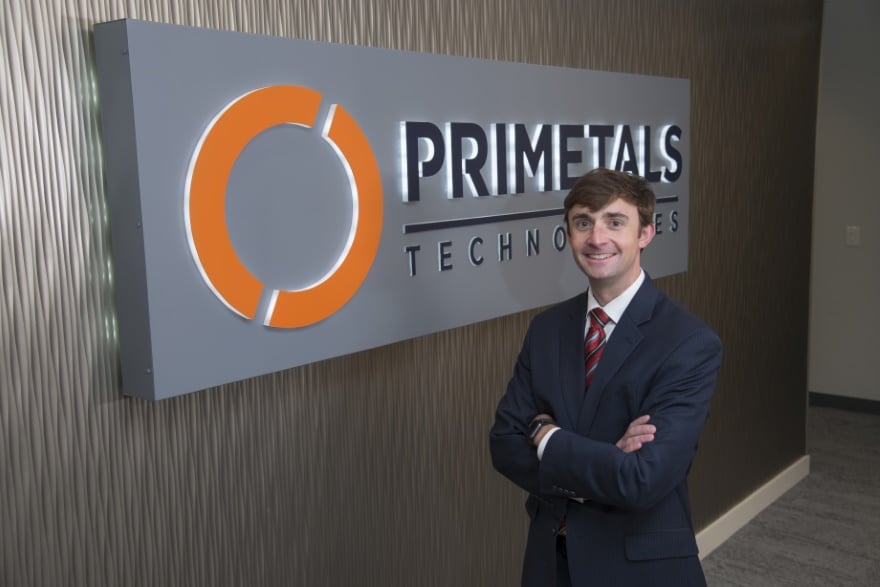 “Basically, I was asked to be the point man for monitoring and advising on the effects of the tariffs, what they mean for our existing contracts and how to address them in future business,” the friendly and plainspoken Johnson tells Vanguard in September. “It’s one of the tightropes we have to walk with our customers.”

It may be understandable why some of those customers would have supported the tariffs. For years the American steel industry has complained about what it sees as unfair competition from subsidized imports. But only now are some effects beginning to be felt by all parties.

Primetals Technologies, a London-based engineering and factory construction company with operations in 33 countries, wasn’t among those fighting for or against the tariffs, but is now in the middle of the issue. For example, the company’s U.S. headquarters in the Atlanta suburb of Alpharetta, Georgia, has to import Chinese equipment and materials that are subject to a 10- to 25-percent markup under the Section 301 tariffs.

“In my role I just try to be practical,” Johnson says. “I try not to bring a sledgehammer to the table. It’s really about reviewing the agreements with our customers and working toward reasonable resolutions based on the applicable terms and conditions.”

No contesting the facts

It’s all in a day’s work for the self-described “people person” who ascended to legal boss, as well as vice president and secretary, this past April after coming aboard as associate general counsel in September 2016.

Not that he has an associate to rely upon—Johnson is Primetals Technologies’ only in-house lawyer in the U.S., although he’s ably reinforced by a compliance and governance officer, Patrick Henz, and a contract and claims manager, Lee Greene. 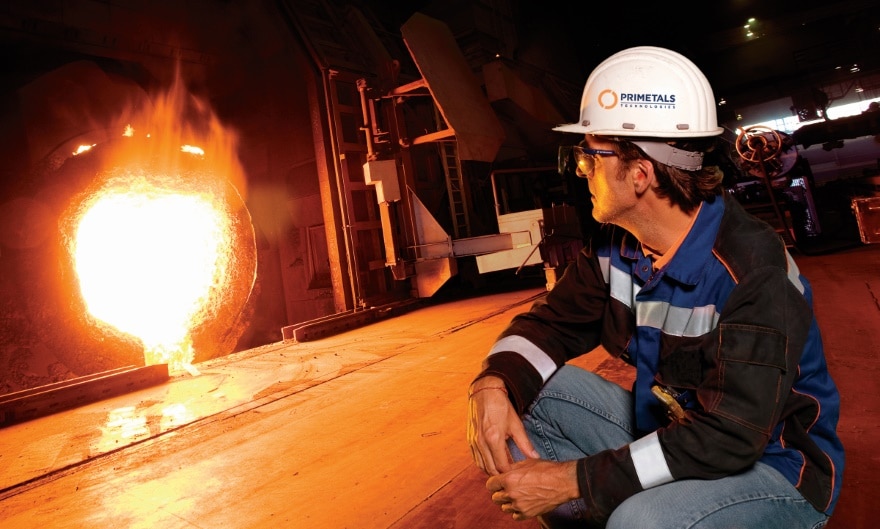 “Being the sole attorney certainly increases the workload, but I’ll never shy away from it,” he says. “Although Patrick and Lee may not be lawyers, they’re familiar with general legal concepts and we collaborate effectively. Although the workload can be busy and unpredictable, it’s refreshing to be in-house, have one client, and work toward the same goal.”

It’s a mission that seems to be vindicating itself. Primetals Technologies is growing on all fronts since its 2015 founding as a joint venture by Siemens AG and Japan’s Mitsubishi Heavy Industries. As Johnson explains, Primetals Technologies holds a leading position in the metals industry, which results in a lot of repeat customers. So, when issues arise, it helps that each entity knows the other well.

“Occasionally there’s a misunderstanding about project goals or contract specifications, and that’s where I come in to assist,” Johnson says. “I have a lot of experience with contracts and litigation matters, and I’m usually able to assist in reaching an amicable resolution.”

Then there’s Johnson using his business credentials to assist with negotiations for a long-term lease for the relocation of the company’s biggest U.S. manufacturing operation from a couple of rented facilities in Worcester, Massachusetts, to a 183,000-square-foot plant under construction in the nearby community of Sutton. 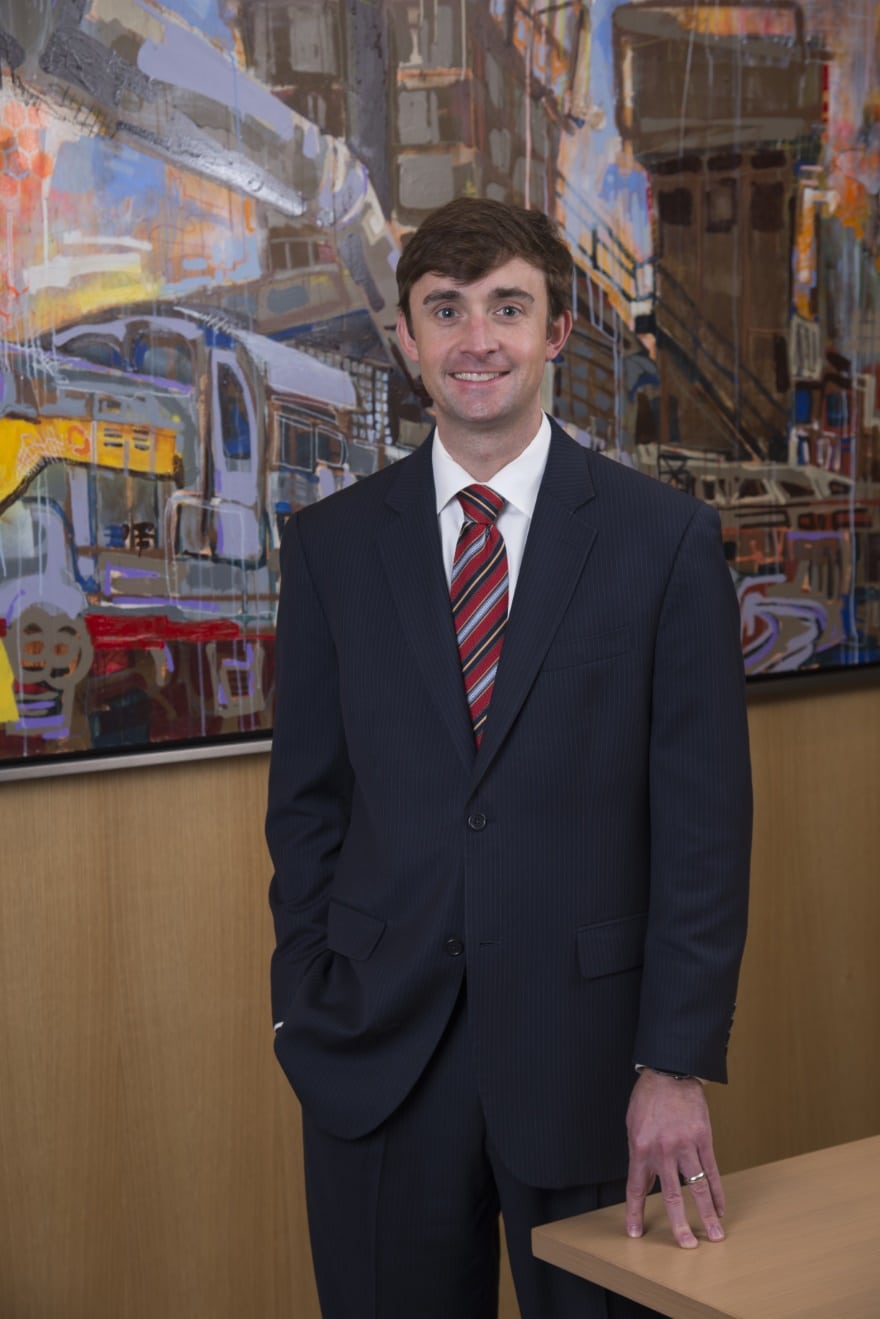 And that’s one of the more satisfying roles of a general counsel, he says: the chance to be a full partner with the business side of the company. It’s a perk that factored heavily in the John Marshall Law School grad’s decision to move in-house at a relatively young age after cutting his legal teeth with a couple of small Atlanta area firms.

Johnson was with Preston & Malcom from 2008 to 2014, handling business and civil litigation as well as personal injury cases and land-use matters. He moved to Mahaffey Pickens Tucker for the next two years, conducting litigation and transactions for general business and commercial matters such as banking, finance, corporate, securities, real property and tax issues.

Only in his mid-30s, he impressed Primetals Technologies then-General Counsel Darryl Peake, who had been a Siemens in-house lawyer since 1998. Upon becoming the overall legal boss of the rebranded corporation’s U.S. business, Peake was already eyeing his well-deserved retirement, but wanted assurance that a worthy successor was in place.

“I tried to take on as much of a role as I could so that Darryl would feel comfortable when he was ready to retire. Last fall, he told me, ‘Josh, you’re ready. Company legal will be in good hands,’” Johnson says.

That promotion made for quite an expanded to-do list for Johnson. Human resource matters, employment claims, litigation, corporate governance, contracts—all of the above and much more fell on Johnson’s plate.

“Then the fun stuff happened,” he says with a chuckle, referring to the tariffs. 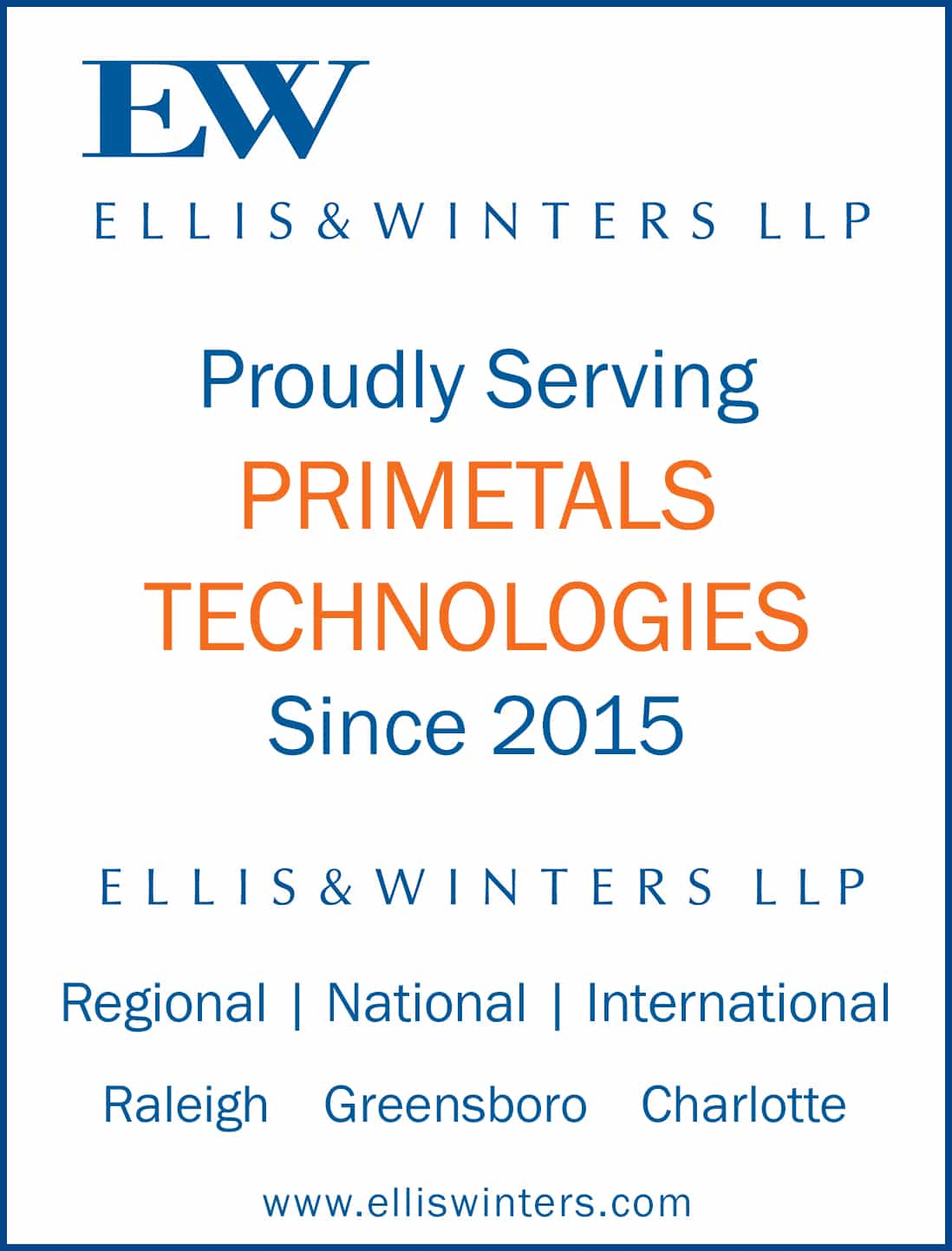