From lab worker to IP lawyer

For certain patients and the company, there’s much riding on the research and development activities of Insmed, a Bridgewater, New Jersey-headquartered biotech focused on therapies for serious and rare diseases.

Patients may have few or no other options since the cost and inherent uncertainty of drug development can discourage other biotechs from developing products for rare diseases and undertaking time-consuming clinical trials. Such factors add to the reasons for a company to be vigilant about protecting its intellectual property—a responsibility for which Joshua Marcus seems uniquely qualified. 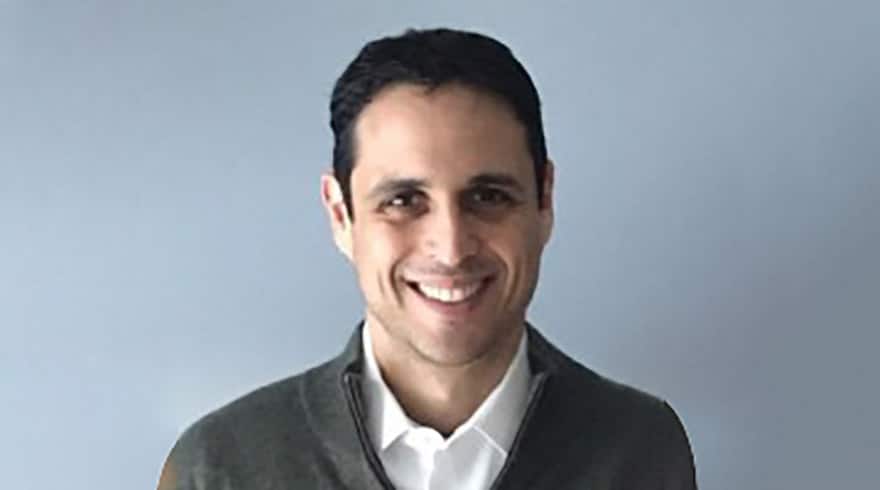 Chief intellectual property counsel since last summer and a member of the in-house legal team for nearly six years, Marcus is a highly credentialed lab researcher who entered law with the life sciences as his focus. Patience and persistence are important in this role, he says, noting the time and expenses that accrue while a prospective medication goes from idea phase to rounds of clinical testing to Food and Drug Administration approval.

“When most firms think of drug development, they don’t necessarily put the patient first,” Marcus told Vanguard in December. “Insmed uses the underserved patient as its North Star and makes its business decisions based on this guide. We’re committed to treatment of rare diseases at the highest level.”

On joining Insmed in 2016, Marcus’ to-do list included safeguarding intellectual property associated with the clinical and analytical testing of a product then being researched for a rare respiratory disease.

Insmed had filed an initial patent application for aspects of that product in 2004 when Marcus was still pursuing a doctorate in biochemistry and molecular biophysics at the California Institute of Technology. Twelve years later, as Insmed’s first in house IP counsel, Marcus collaborated with the R&D and clinical teams to expand on that product’s possibilities, such as novel treatment methods and use of a new drug device combination. This ultimately led to additional patents and, in 2018, celebration of the FDA approval of the product. 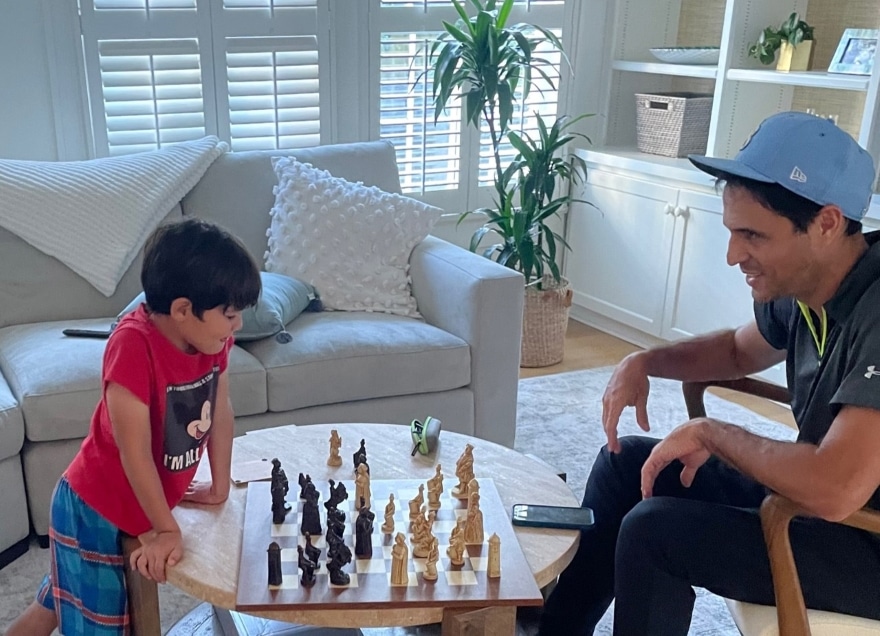 Besides the FDA-approved product, Insmed continues to develop compounds for different diseases. Marcus lauds his company’s robust lab team and says he’s proud to be part of an organization advancing these potential products through the preclinical, legal and regulatory mazes of drug development.

“As an IP attorney, I love being exposed to new inventions and new technologies, and at Insmed, innovation is happening daily. I am honored and grateful that I get to oversee the efforts for protecting the important intellectual property coming out of our labs.”

It’s a detail-intense process, he says about patent protection, but his biochemical background can give Insmed an advantage. He works with the lab from a drug’s inception, keeping tabs on the compound and researching whether it might too closely resemble that of a competitor which could contest the patent. Once confident of the uniqueness of an Insmed product, he’ll draft an application and work with patent offices around the world to secure its protection.

“Only it doesn’t stop there,” Marcus reminds. “Once it’s in a clinical trial, we get new information on how the drug behaves. We work with regulatory teams worldwide to align our strategy. We have to review our labeling and deliver a consistent message worldwide.”

And while his letterhead identifies him for IP expertise, Marcus delves into other areas. He weighs in on contracting with third parties, collaboration with research universities, and regulatory compliance.

He’s also been doing so from the Tampa home he shares with his wife and two young sons. Even before the pandemic, Marcus had been working remotely since 2019 and Florida represented somewhat of a return home. Though from Maryland, he earned his undergraduate degree in neuroscience from the University of Florida in 2001. Afterward came Caltech, with Marcus scoring his advanced degrees in 2006 but opting not to spend his career in the lab.

“By then I had figured out that while I didn’t want be a researcher or a professor, I still was very interested in science and wanted to be part of the process of discovery and innovation,” he says. “That’s how I came across patent law.” 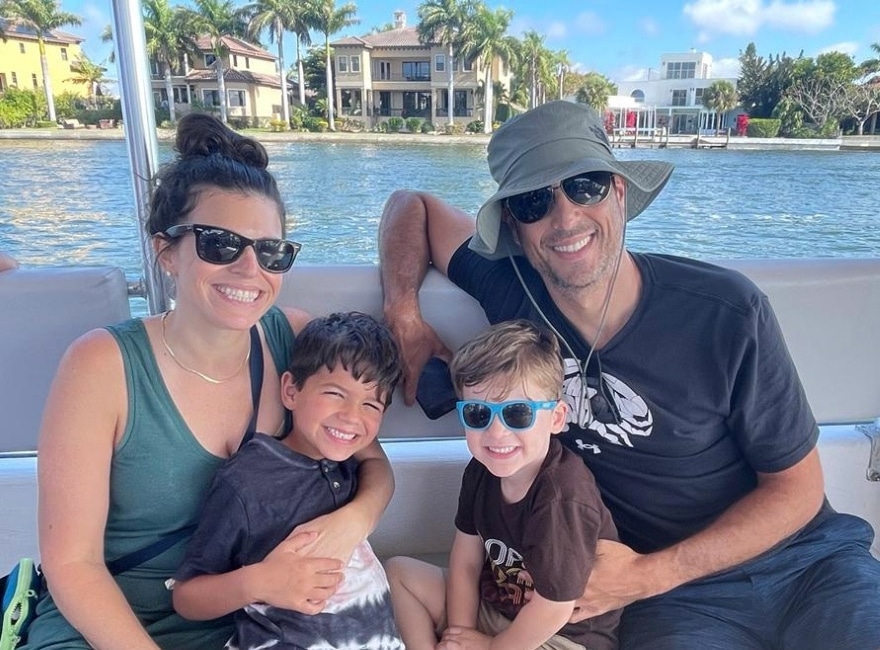 While law firms often have patent attorneys, they also may have patent agents—non-lawyers, particularly those with a scientific background, sufficiently well-versed in IP to apply for and prosecute patents. Marcus fit the bill from 2006 to 2010 at Darby & Darby, a since-defunct boutique firm in New York City that helped take him to the next professional level.

After his first year, the firm covered his tuition so Marcus could take night classes at Fordham University School of Law. Around the time he earned his juris doctorate, Darby & Darby closed, and Marcus took his enhanced skillset to Cooley in Washington, D.C., and then Southern California, serving as an associate from 2011 to 2016.

But an in-house role beckoned, one where Marcus could have a stronger hand in advancing the life sciences from a legal and scientific perspective. Family considerations also influenced the return east, and Insmed has been an ideal landing.

“While there’s no shortage of work for a patent attorney, I’ve had the opportunity to grow and expand my skillset,” he says. “They’ve let me grow out of my core strengths and into other areas. I’m growing along with the company.” 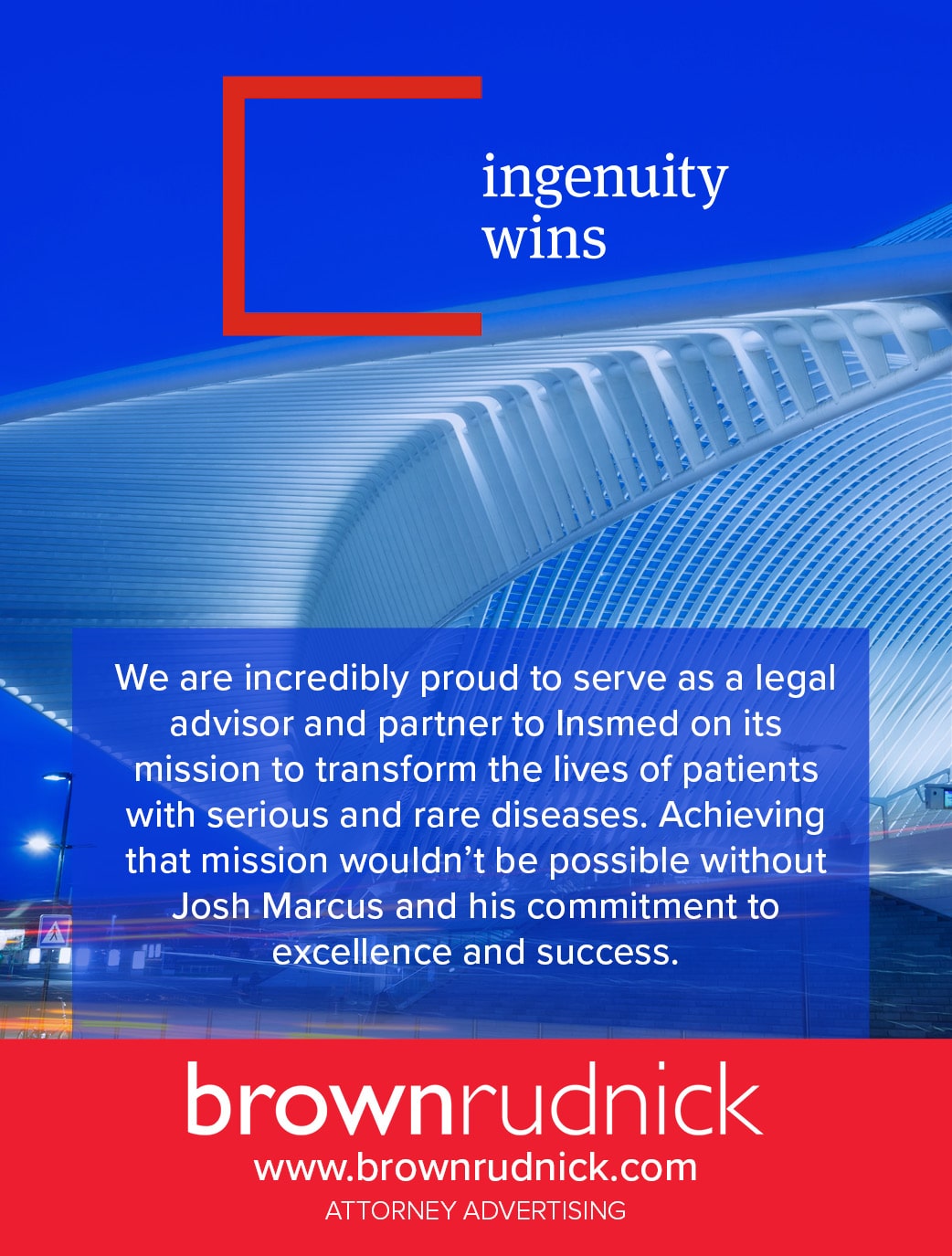