While Juan Ignacio Zamora Montes de Oca won’t be found in the labs creating new drugs and therapies at Roche, his work overseeing legal and compliance affairs is crucial to the company’s trustworthiness.

He ensures that the diagnostic tests and therapies Roche develops to treat cancer, anemia and infectious diseases meet the standards and regulations of the 23 countries he oversees. Based in the company’s San Jose, Costa Rica office, Zamora serves as head of legal and compliance for the pharma division in Caribbean, Central America and Venezuela. 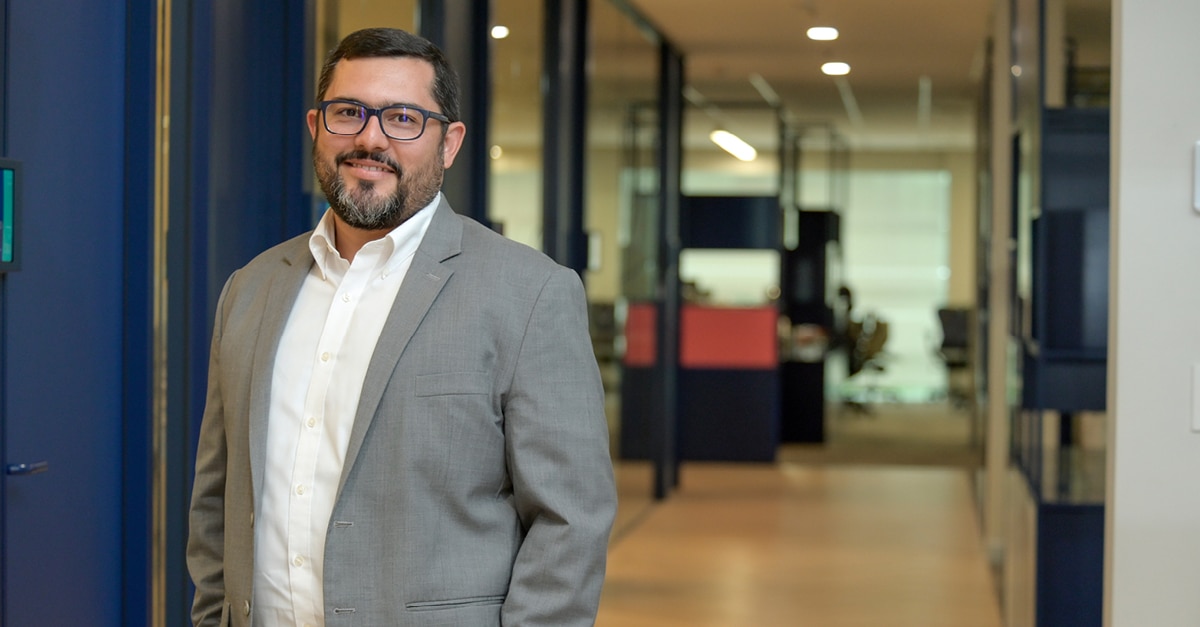 Faced with differing laws and regulations, he and his team work closely with governments, patient groups and other industry players to ensure patients get the drugs and therapies they need. He’s also been helping reform Costa Rica’s data privacy laws after a government scandal.

“I’m working for a company where we feel an imperative responsibility of contributing to health systems in the regions where we work,” Zamora says. “What we’re trying to do is create trust and protect the reputation of the company while empowering employees to deliver innovation for the benefit of the patients.”

That responsibility includes protecting the rights of employees, he says. To that end, Zamora is helping ensure they’re able to confidentially report instances of abuses—including workplace harassment and failure to comply with anti-corruption regulations. 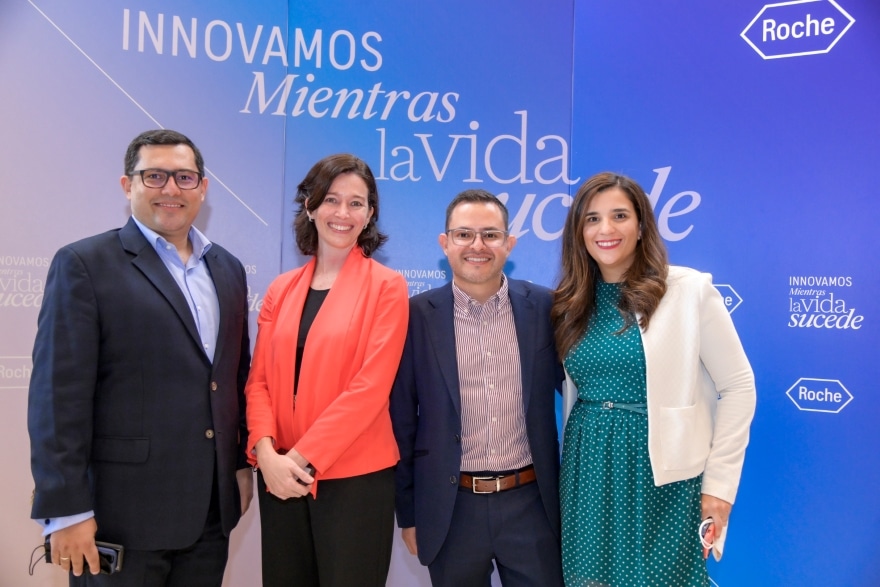 In the past year, he’s led efforts to improve Roche’s Speak Up reporting program in his regions, which is accessible by an app, email or phone, as well as in-person reporting. The systems compile data that can be used to investigate allegations, but they need to be transparent, and those investigating complaints must be unbiased in their approach.

Even then, the company needs to consider social and cultural interactions to better define the protection of human rights, he says.

“We need to understand the life experiences and the local reality, knowing that people act in good faith and good principles to improve our company and stop any noncompliant behavior,” Zamora says.

He’s also helping Costa Rica reform its data privacy laws. Though the country was the first in the region to enact such laws in 2011, it’s had government scandals related to data management.

As Costa Rican lawmakers and government officials consider reforms to the data and personal information laws, Zamora and Roche are providing input. The goal, Zamora says, is to ensure data goes through proper channels, while applying regulations that could use standards set by the European Union’s General Data Protection Regulations. 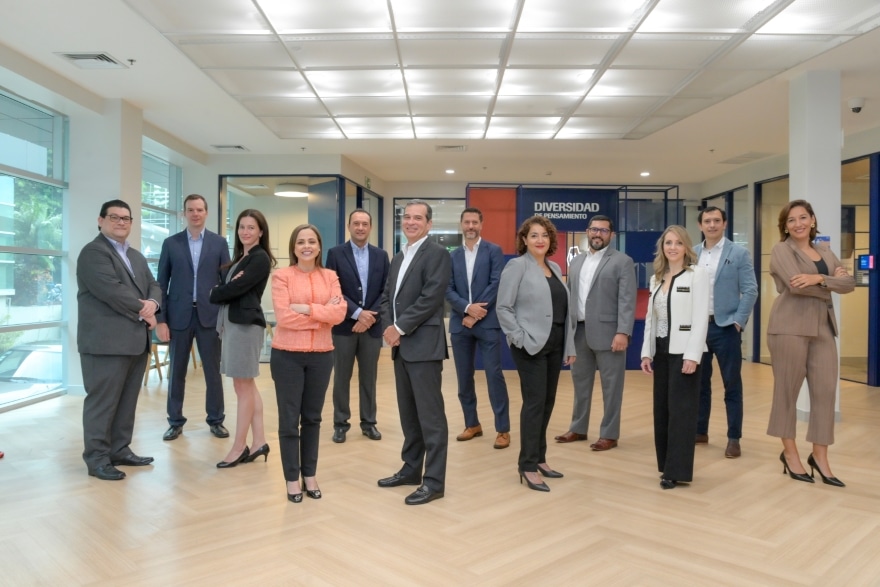 A potential goal of such reforms would be treating the protection of personal information as a constitutional right.

“At Roche, we understand data management is a fundamental pillar for any government that wants to protect people,” Zamora says. “The information and innovation helps patients, physicians and families. We want to make sure that the information is used to benefit society while always complying with the laws.”

A native of Costa Rica, Zamora says he pursued law because of an early interest in politics. While studying for his law degree at the Universidad Escuela Libre de Derecho in the capital city of San Jose, he took a required course in IT law—a game-changer for his aspirations.

Upon earning his law degree in 2011, Zamora wanted to pursue his master’s degree in tech law, but there were no degree programs in Central America. His journey took him and his wife to Chile, where he studied at Fundación Henry Dunant Chile, then to Queen Mary University of London, and finally to Leibniz Universität in Hannover, Germany. He earned his master of laws degree there in 2012.

He began his career in private practice as an attorney at Expertis Legal in San Jose in 2013. In 2015, he became socio director at Ciberlegal, a firm providing comprehensive consulting solutions on law and technology issues. 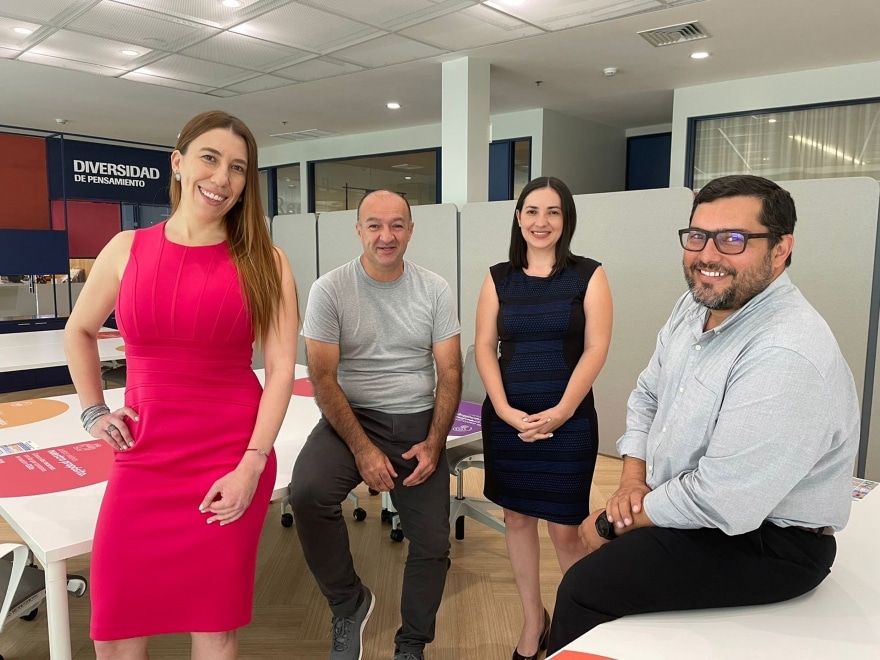 As his career progressed, Zamora started teaching courses in IT and privacy law, although his first students in 2012 were computer engineers studying at the Universidad Cenfotec. He also taught at Universidad Latinoamericana de Ciencia y Tecnología and Universidad Autónoma de Centro América. He continues to teach at Universidad LEAD.

“It’s so enriching having conversations with other professionals and students knowing that you can always learn from different perspectives,” Zamora says. “I’m the professor, but I learn more from what we share in our discussions.”

He began practicing in-house in 2016 when he became Bayer’s compliance manager for Central America and the Caribbean. He also completed an apprenticeship as head of legal for patents and compliance in Dubai.

Zamora joined Roche, which was founded in Switzerland in 1896, in February 2020 as a legal and compliance business partner and was promoted to his current position in May 2020.

“I got into the pharma industry through the data protection topic and it’s been quite a ride,” he says. “We’re creating so many things and knowing we can contribute to so much more. What we do changes peoples’ lives—it’s why I get up every day.” 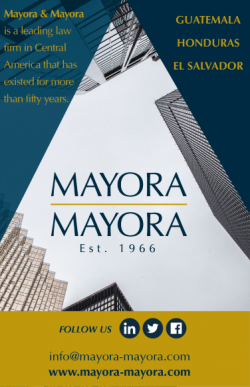 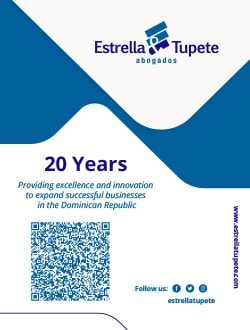