Flexibility during a crisis

In business, to pivot means to shift seamlessly from one strategy or approach to another: like when Starbucks went from selling espresso machines and coffee beans to brewing its own coffee or when Twitter moved from a podcast subscription platform to the social media giant it is today—you get the idea. 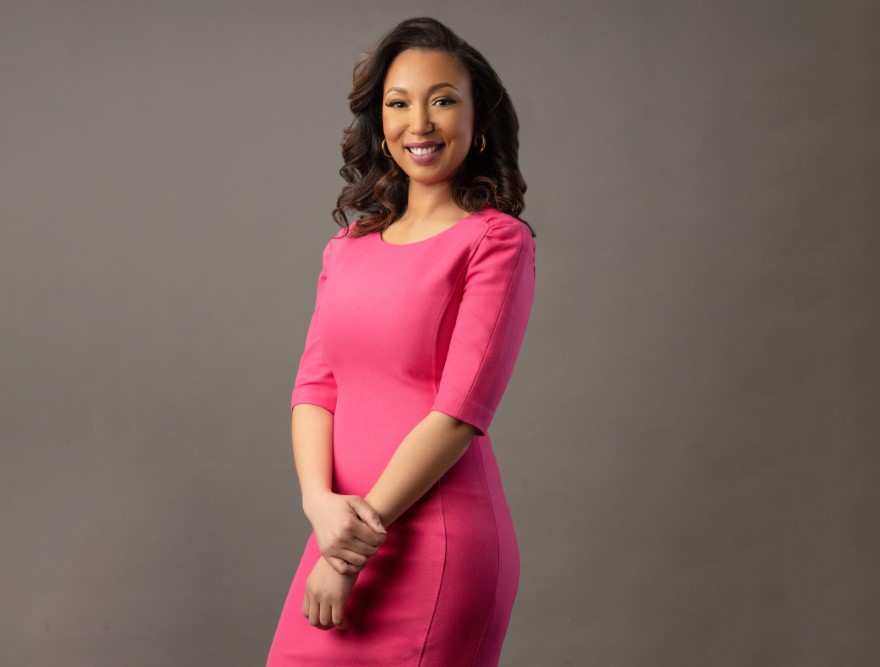 To be sure, Kamika McLean has done plenty of pivoting since joining KSS HoldCo as its general counsel in February.

Based in Toronto, KSS is a holding company with businesses in industries including proxy solicitation, hospitality, environmental and social governance, construction, oil and gas, convenience stores, and ice cream.

When McLean became general counsel, the COVID-19 pandemic had just begun. She quickly had to take whatever plans she had—specifically, learning the legal operations—and shift to managing the KSS response to a global health crisis.

Her focus shifted yet again, when George Floyd was killed by a white police officer in Minneapolis, to helping each company figure out how to best move forward while supporting Black voices. 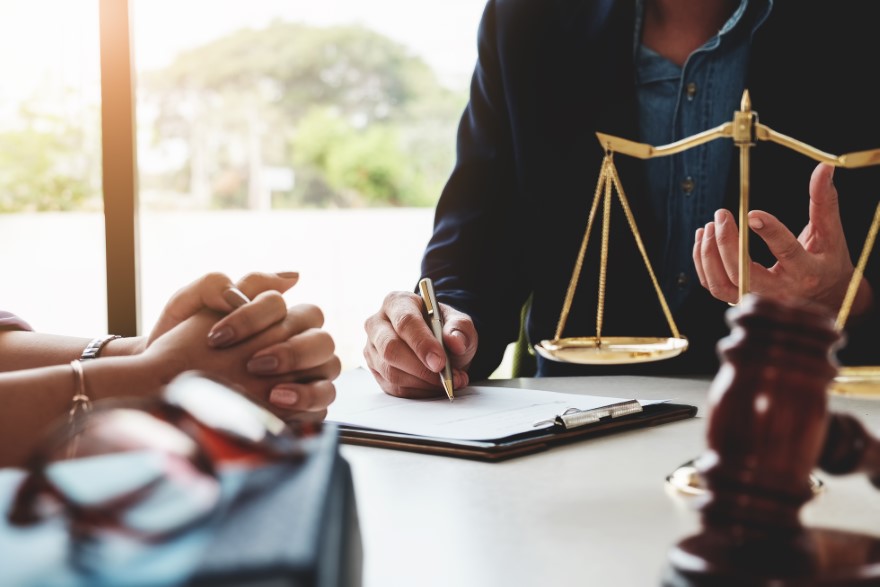 Following Floyd’s murder, and the other recent examples of police brutality against the Black community, McLean says it’s important that companies like KSS—whose executive chairman, Wes Hall, is Black—are on the right side of history. Collectively, we need to use our business minds to solve a social problem. This is not a moment; it is a movement, she states.

“Our company has launched a new initiative called Black North, whose focus is on making sure there’s more Black people in leadership positions and in boardrooms at Canadian companies,” says McLean, who is from Jamaica and came to Canada in 1998.

“We can do something about anti-Black systemic racism; we can use our voice and effect change and set a new precedent,” she says. “When you are the only Black voice in the room, it places a heavy burden on you to not say anything inappropriate, while carrying the weight of a whole community whose voices have never been heard. This limits the opportunity to make risky, oftentimes rewarding decisions.”

According to McLean, these recent events have pushed KSS to look at investing in more Black-owned businesses, which McLean calls an “exciting opportunity for everyone.”

There’s also the push to invest in the hiring of more Black executives—not just at KSS and the companies in its portfolio, but across Canada. Research makes it increasingly clear that companies with racially diverse workforces perform better financially. 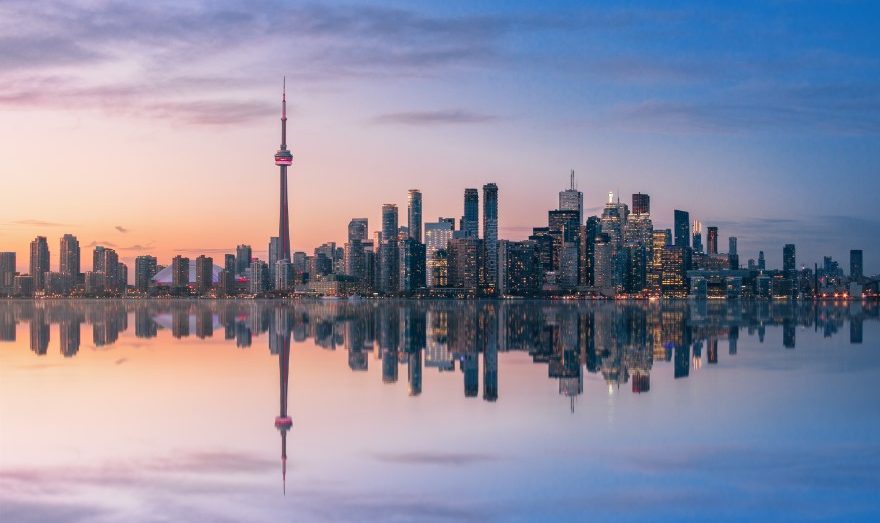 None of this was part of the conversation when McLean started in February; now it’s one of the company’s most pressing initiatives.

Having an executive chairman who is Black and worked his way from the mailroom to the boardroom certainly helps, McLean acknowledges. Together, the two have had many conversations about how difficult it is to be a Black lawyer in a white, male-dominated profession.

As if being a Black female corporate attorney isn’t challenging enough, McLean is also a mother—which comes with its own set of stereotypes. 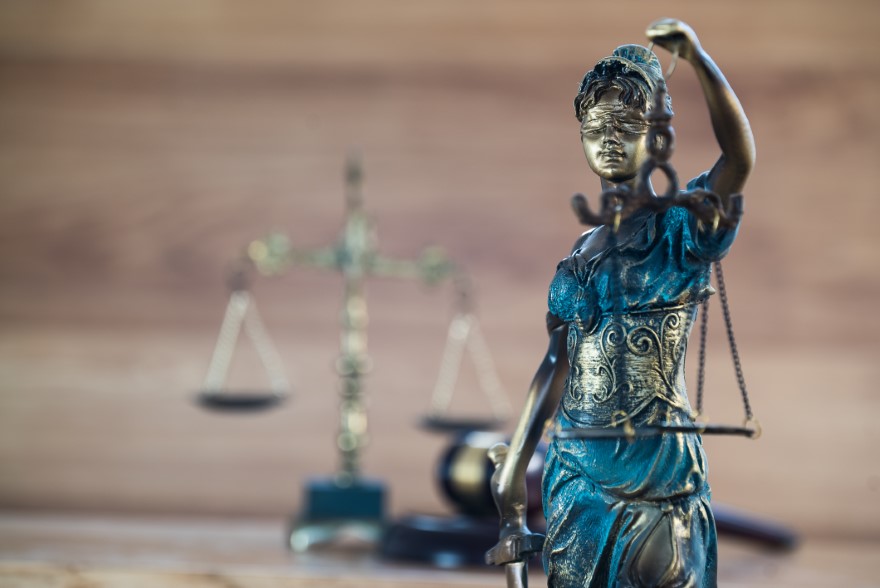 If she worked for a law firm, McLean says she’d still be dealing with a lot of those notions. Even if she had moved up in the firm, she’d likely be the only one. Indeed, she says it’s interesting to see how many companies and law firms are finally trying to get on the right side of history after all these racial injustices.

Homeschooling her child while learning about her new company and its 10 holding companies—all during a global pandemic and unprecedented social upheaval—it would be easy to get overwhelmed, McLean says.

But being flexible is something she can trace to her youth. And it’s served her well in her professional life, too.

She spent most of her legal time in the construction industry, in part because the Canadian government wanted to shut down jobsites because of the coronavirus, even though construction was deemed an essential business. McLean handles the contract management, and now that construction work is continuing, she’s able to give more time to other problems, like supply chain concerns within the food industry. 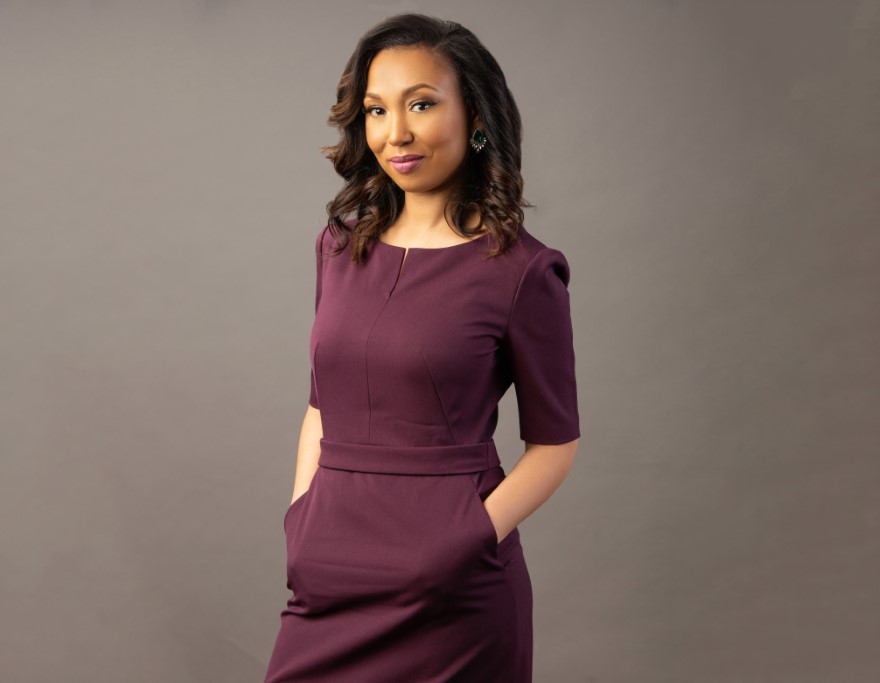 St. Lucia hadn’t had as many COVID-19 cases as other countries and was able to shut its borders early, but reopening KSS’ hotel, The Harbor Club, remained an issue when she spoke with Vanguard in July. The government of St. Lucia was working on the nationwide reopening of both its borders and the economy, matters that remain fluid due to wider public health concerns.

“This isn’t just about us and our property. This is about working with a government that has policies and regulations that need to be observed,” she explains. “We wanted to reopen in July, but at this point we doubt that’s going to happen.”

There’s a lot of unknowns dealing with different companies in different industries around the world. There are even more unknowns during a global health crisis. But there’s one thing McLean knows for certain: she needs a vacation.

“Luckily, I know a hotel in St. Lucia where I can stay for free. Once we reopen, of course,” she laughs. 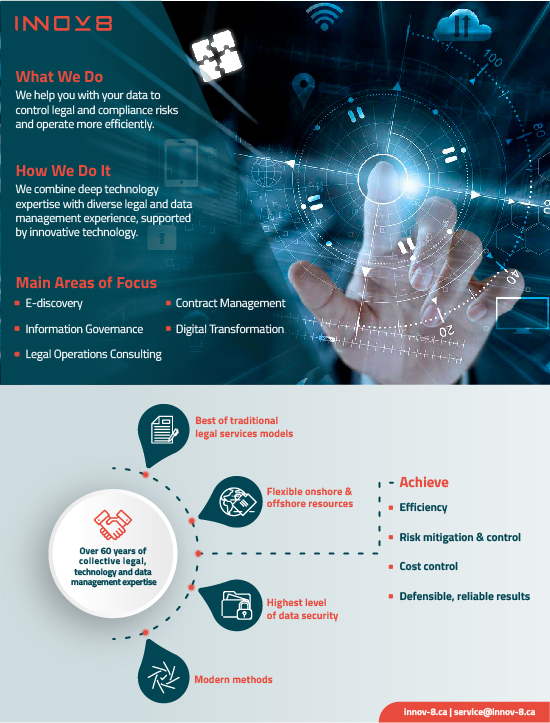