Keeping airports safe in all kinds of weather

In June 2019, the Toronto Raptors won the NBA championship as significant underdogs against the Golden State Warriors, winners of three of the previous five titles.

How’d they do it? 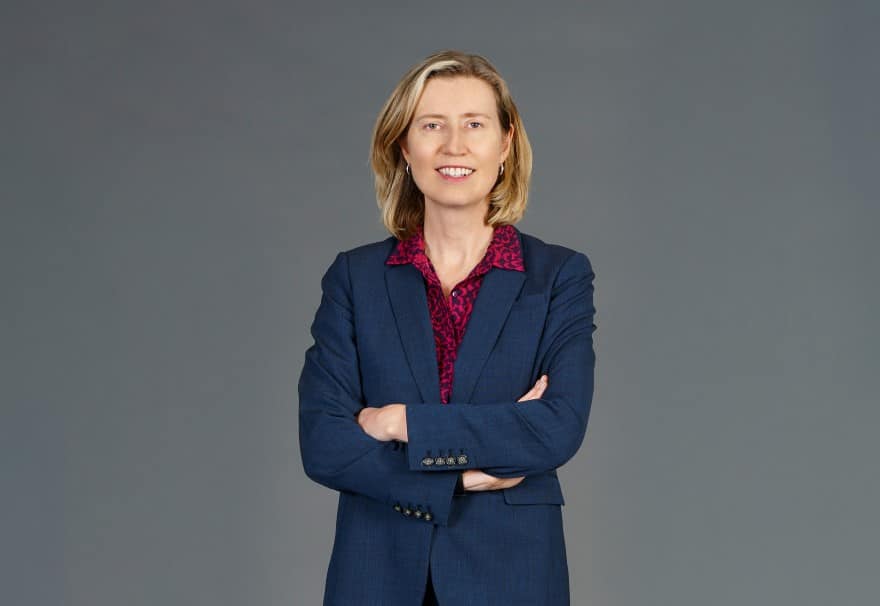 Having a superstar like Kawhi Leonard didn’t hurt, but Kath Hammond says it was the team’s strong supporting cast that pushed it over the top. While she’s no basketball coach, Hammond oversees legal operations for Toronto Pearson International Airport, and says a similar dynamic exists there.

“The strength of any unit is amplified during tough times, especially during a global pandemic that has hurt the airline industry more than any other,” says Hammond, the authority’s general counsel and vice president of corporate safety and security.

Hammond says her team responded quickly and assertively to the challenges brought by the pandemic, including the transition to remote work, boosting employee morale and amending vendor agreements.

“We pulled together as a team, and we needed to because of how quickly things were happening,” she says.

Preparation makes all the difference

Toronto—and the GTAA—has pandemic experience, as the city was a global hotspot during the 2003 SARS outbreak. During that event, GTAA officials developed a pandemic playbook that Hammond and her team used to guide the organization’s COVID-19 response.

The playbook called for splitting the workforce into groups and provided work-from-home ideas and procedures that were tweaked and modernized for 2020. 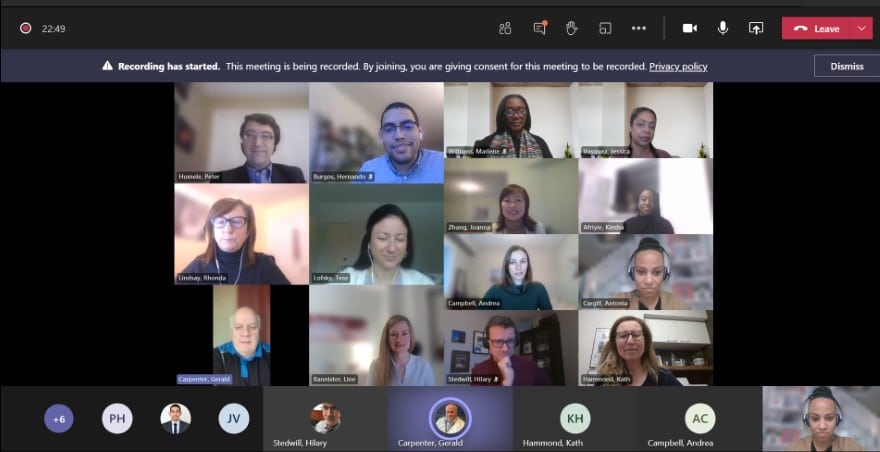 It established policies for essential workers and accommodations to keep the agency functioning. Microsoft Teams and other video chatting platforms unavailable during SARS are now heavily relied on, Hammond notes. Legal team members Antonia Cargill, Kiesha Afriyie, Jessica Vasquez and Joanna Zhang have been instrumental in maintaining the team’s good humor through daily video calls that often include games.

“There’s also been a mental shift, because we’ve always been used to having everyone present,” Hammond says. “We’re looking at what the future work environment will be and I think the legal team would enjoy a hybrid model once the government addresses health issues and COVID-19 is controlled.”

To make working at home comfortable, they provide chairs, computer monitors and other equipment to employees. 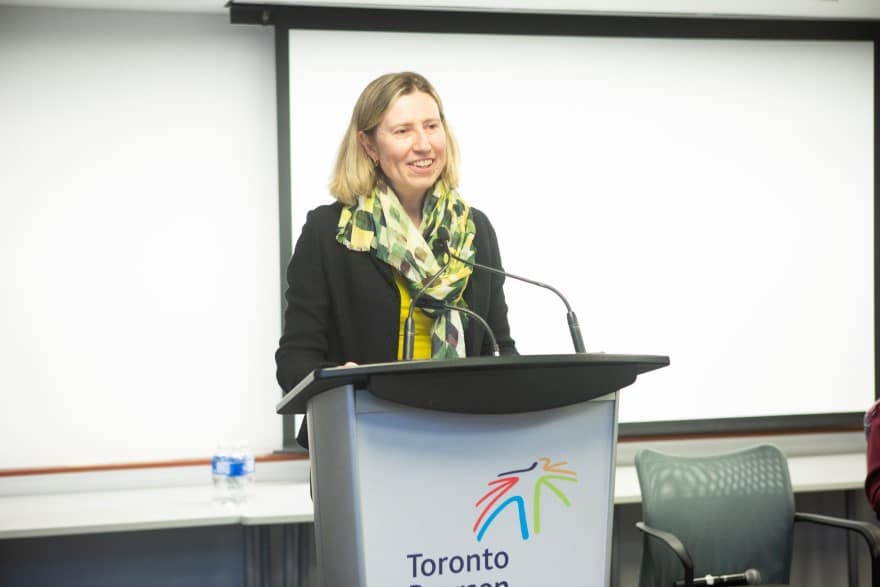 “Now, our big focus will be on making sure we have a flawless operation when people come back,” she says.

To do that, Hammond says the legal department is automating its contracts process with ContractExpress, and has created about 130 contract templates that are tracked based on use. This enables team members Hilary Stedwill, Andrea Campbell, Gerald Carpenter and Line Bannister to review landlord and tenant contracts and amendments to leases, and procurement agreements.

“Automating repeatable contracts is definitely the future for us,” Hammond says. “We’re also committed to updating our document and record management system to something more modern and easier to use.”

Airports during a pandemic

GTAA’s dealing with a dramatic drop in revenue at the airport because of plummeting airline passenger traffic. Unlike the U.S., Canadian airports haven’t received comprehensive government subsidies.

So in 2020, GTAA’s board held several extra meetings to address the pandemic’s consequences, supported by team members Tess Lofsky and Marlene Williams. Capital programs were trimmed or deferred, including the Terminal 1 Redevelopment and Expansion Project and Pier G expansion. Other funds were redirected to tackle Healthy Airport initiatives such as implementing UV-C light disinfection and the installation of more than three kilometers of plexiglass barriers. 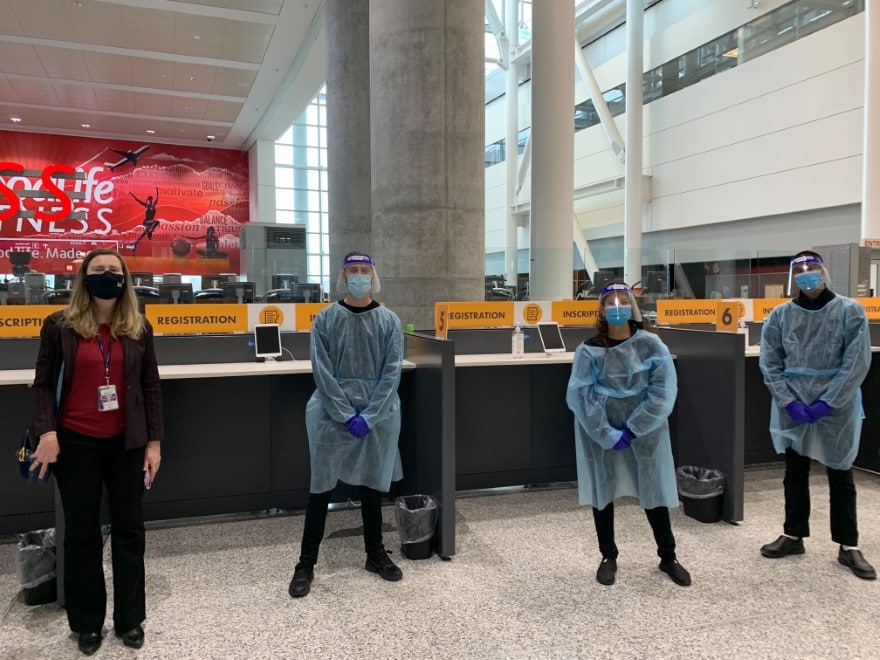 Before the pandemic, Pearson’s biggest challenge was managing growth and dealing with record numbers of passengers. Pearson is a global hub that, prior to the pandemic, served passengers from around the world on 163 international routes.

“People feel welcome here and can find any group they want in our communities,” Hammond says. “At GTAA, we want to be included in all of the good things happening around the Greater Toronto area and Canada.”

When she graduated from the University of Western Ontario with a degree in economics, Hammond wasn’t interested in law school and Canada was in a recession. Then she met somebody passionate about law school who sold her on the idea—though she admits going to law school was an economic decision, too. 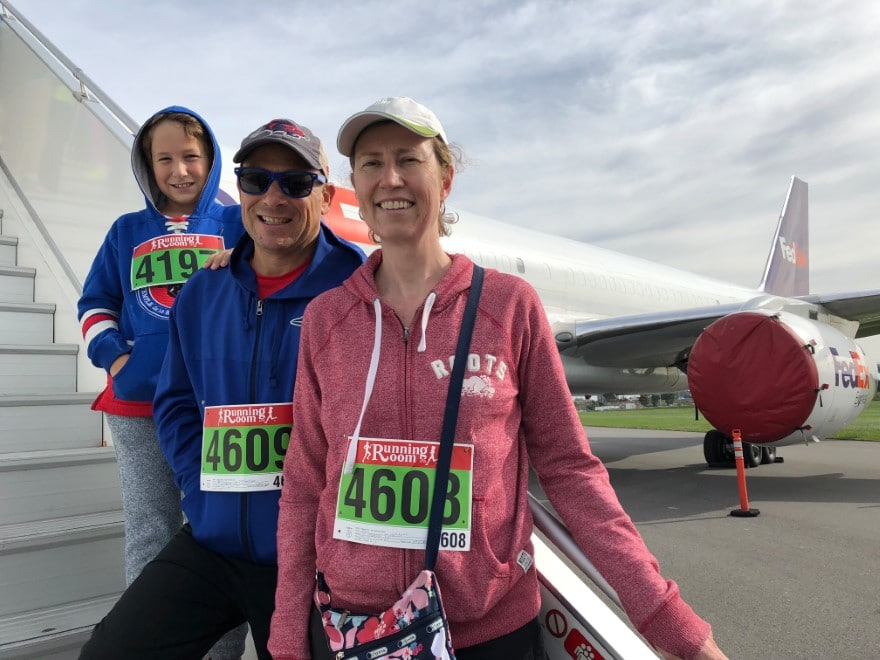 “I enjoyed the academic debate and the societal issues, and I knew I could make a secure living, which is important during an economic downturn,” Hammond says.

She earned her degree from the University of Toronto in 1993 and joined Torys LLP as an associate. Hammond enjoyed the teamwork and camaraderie of working for a firm, and she was on the partner track when she and her husband decided they wanted a higher purpose.

“We took a year and volunteered for Habitat for Humanity International in Ecuador, and when I came back, I realized I wanted something broader for my legal career,” she says. “A lot of my peers were moving in-house, and I decided to follow suit.”

Hammond took her first in-house position in 1999 as a solicitor for Ontario Power Generation. She advanced over 12 years and had reached the position of vice president of hydroelectric development when she left in April 2012. She spent the next six-plus years as a vice president of legal for OMERS Infrastructure in the Toronto area before moving to her current position with the GTAA in September 2018. 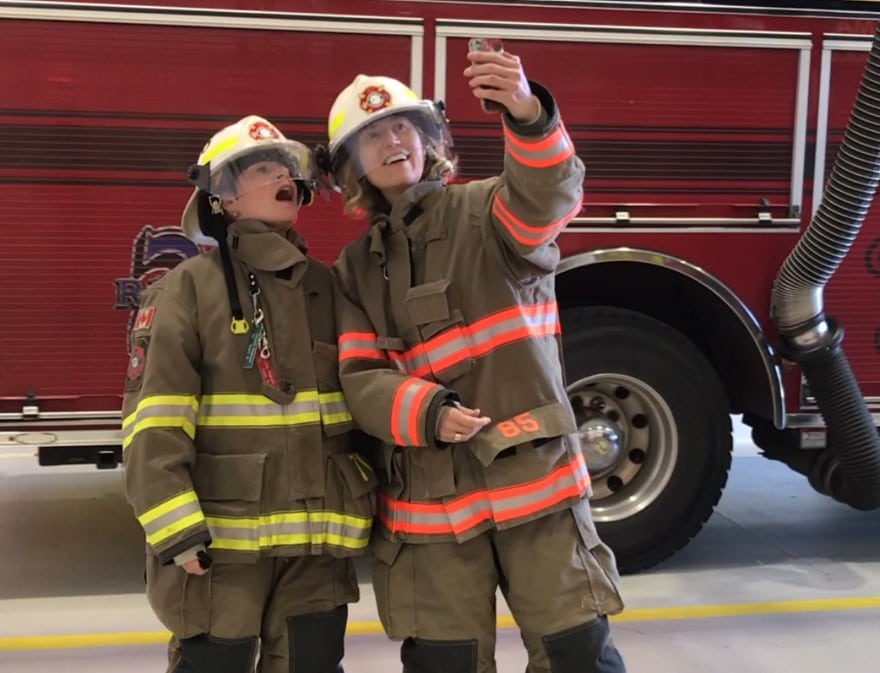 Hammond’s excited to see the organization rebuild in innovative ways as it emerges from COVID-19.

“COVID-19 has been a devastating force across the planet, and I think I can safely speak for our entire team when I say that 2020 has been the most demanding year of our professional careers,” she says. “I could not be prouder of how this exceptional team has risen to the occasion and grown stronger in the process.” 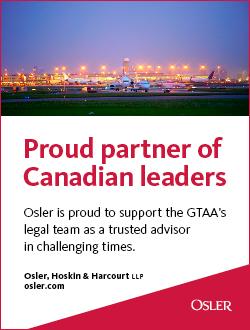