A Texan through and through and vice president and general counsel for the company, Kevin Cunningham knows the history and current state of the energy industry like the back of his hand. 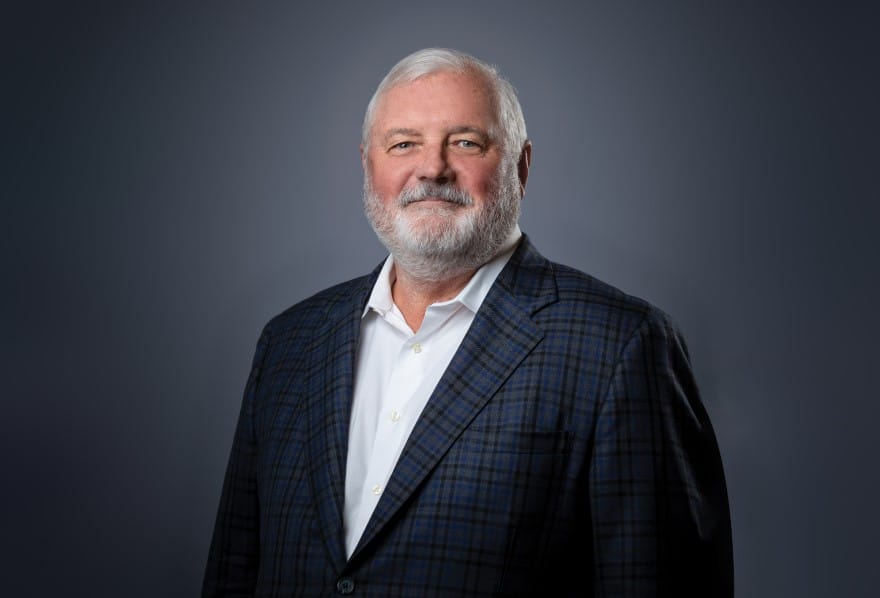 CO&G was founded by the Cabot family in Boston in the early 1900s and began harvesting natural gas early on. Back in the day, they would drill a hole to access the gas, then build on top of the deposit using gas burners and metal plates to produce carbon black, the kind of soot that forms when one holds a candle to a piece of metal—and in great demand by the steel industry at the time.

In the ensuing years, Cunningham says, Cabot’s ongoing explorations led to the company finding wealth in both oil and natural gas—especially after oil was discovered in Texas on January 10, 1901, when the “great gusher” erupted from an oil well being drilled at Spindletop, near Beaumont, Texas.

“At that point, folks from all over packed up their drilling rigs and ran to Texas,” he notes. “They drilled there, then followed the rock all over the U.S. and the world.”

The techniques and procedures developed in Texas and elsewhere played a major role in CO&G’s return to the Eastern United States. With its long history, the company was aware of the shale-type reserves in Pennsylvania and experimented by drilling wells there with new technologies developed in Texas: fracking and horizontal drilling. 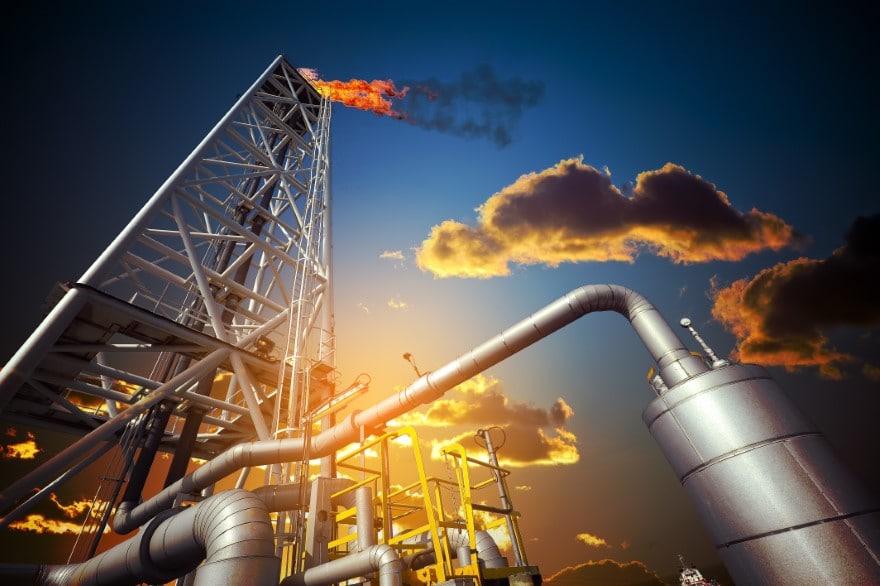 “We started in Pennsylvania, came to Texas for over 100 years, and now we’re back in Pennsylvania,” Cunningham says. “Due to the exceptional economics of Cabot’s Marcellus holdings, we’ve focused the lion’s share of our resources in Pennsylvania, though we maintain a broad perspective on new opportunities in the oil and gas arena and are well positioned financially and operationally to be opportunistic.”

The sale of most of Cabot’s non-Pennsylvania assets was completed as of Dec. 31, 2019. Concentrating operations in the state was simply a matter of economics.

“The Marcellus Shale is so prolific, and the cost of production is exceptionally low, so returns are higher when there’s a solid market for natural gas,” Cunningham explains. “Our corporate headquarters is still in Houston, Texas, as it has been for many years.”

Pressure both external and internal

According to the U.S. Energy Information Administration, the U.S. consumed about 31 trillion cubic feet of natural gas in 2019 with 36 percent being used to produce electric power and another 33 percent for industrial purposes. Residential and commercial buildings accounted for 27 percent of the remaining usage. Many people are heating their homes and cooking their food via natural gas—whether they realize it or not.

Cunningham says the industry is dealing with a dip in prices after Middle East and Russian oil producers flooded the world market pre-COVID-19, at least in part to hit back at the American shale industry. 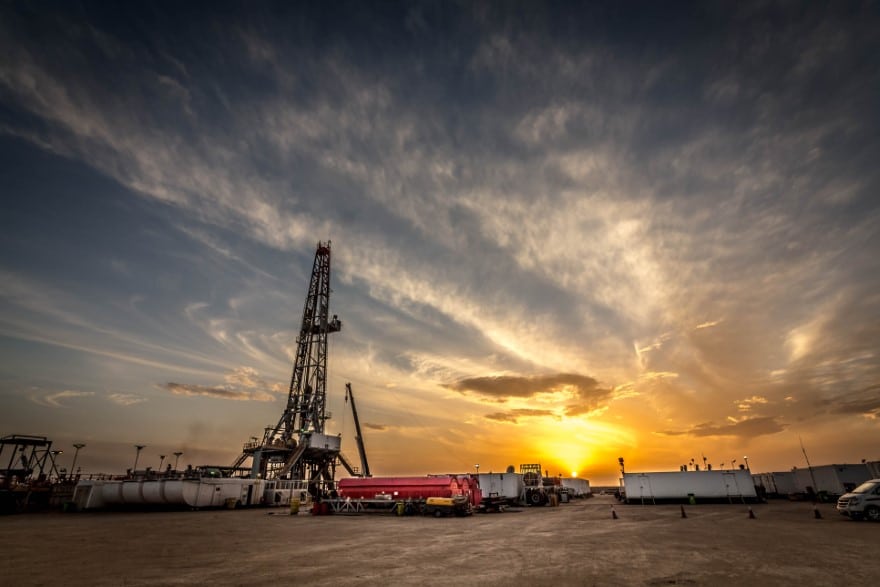 “It was very effective, decreasing the price of natural gas and oil to the point where it will take years to get back up to those production levels, if ever,” he adds. “It’s made financing hard to come by for some companies, but we’re in a unique position in that we’re self-funding and don’t need external investment capital.”

CO&G has managed to thrive during uncertain times thanks to solid financials, as well as highly focused employees, internally generated capital and resolute corporate discipline.

“We’re enjoying very robust returns on our investment,” Cunningham says. “We look forward to gas prices getting back to where they were a couple of years ago, but given the chaos the world is dealing with right now, we’re doing very well.”

Of course, nothing is simple thanks to COVID-19.

When the pandemic hit the U.S. in late February 2020, Cunningham and fellow leaders at CO&G were forced to quickly realign both personnel and procedures. Thankfully, they were aided by a company structure built with adaptation in mind.

“We work in small, highly trained teams. Each member is seasoned in their field and can operate independently,” he says, noting he is the son of two combat veterans and often thinks in military terms. The teams at CO&G include engineering, geoscience, technology, finance, investor relations, property, legal, IT and community relations. 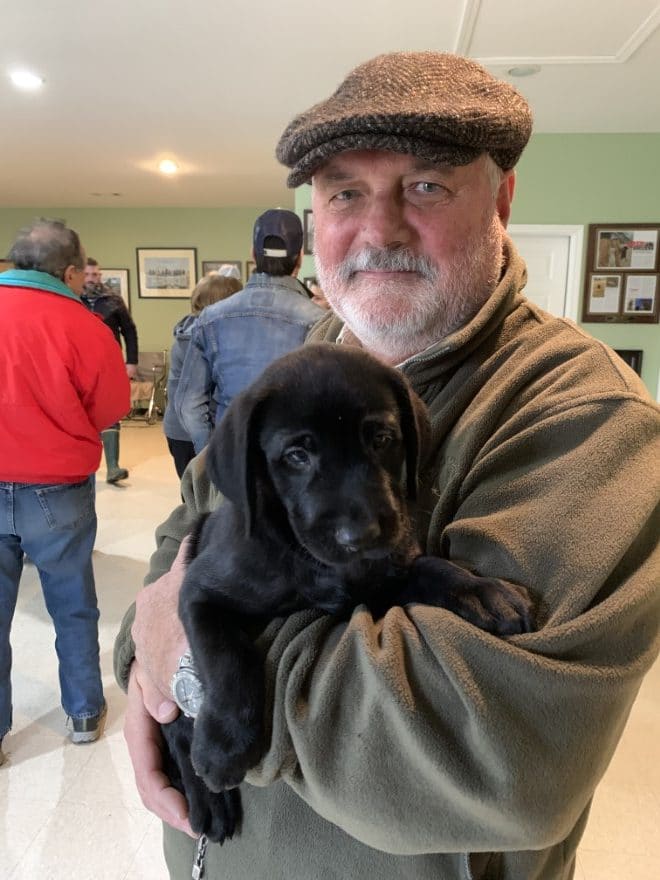 In order to achieve continued success while helping nearly 300 employees navigate the challenges of remote work, managers focused on improving the company’s use of technology—providing employees connectivity, as well as setting up a company intranet and making sure everyone has access to necessary data—while continuing to deliver impressive value for shareholders.

Field crews at drilling rigs and other facilities quickly adapted to conservative safety protocols. However, most of the company “just went home and kept on working,” Cunningham says. “Honestly, it worked out well.”

That’s not to say it hasn’t been difficult. As in-house counsel for oil and gas companies throughout most of his career, Cunningham, who earned his JD at the University of Texas at Austin, has traveled to remote places in the U.S. and around the world. He’s also been forced to become comfortable preparing cases and working with clients remotely but isn’t sure how major litigation efforts will be fulfilled without sitting down in person.

“It’s like performing in a play on Broadway, preparing for it remotely, then the curtain goes up and it’s showtime,” Cunningham says. “Our stage is the courtroom and the legal industry still hasn’t figured out how to deal with an escalating backlog of cases when it comes to the courtroom.”

Thankfully, CO&G isn’t in expansion mode—having concentrated their efforts on the Marcellus Shale—making it more of a producing company than an exploration company for now. As a result, Cunningham and his team aren’t as busy with transactional legal work and he estimates more than 80 percent of his time these days is devoted to litigation.

When not navigating legal waters, he spends much of his time enjoying the waters of the Gulf of Mexico, as well as working on the ranch that he built in west Texas. He’s a voracious reader and writer who is thoroughly devoted to his black Labrador hunting dogs—a Texan through and through. 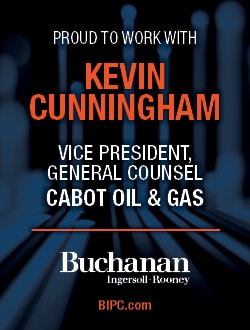 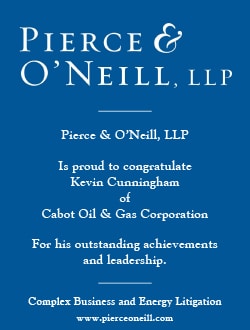 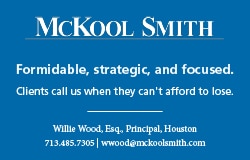