When VHB was looking for a deputy general counsel in 2008, someone it could groom for the top spot, it emphasized a technical background. Someone well-versed in civil engineering might have been ideal.

That wasn’t quite Khristopher M. Gregoire’s specialty, but one might have thought he was overqualified.

For prior to graduating from the University of Connecticut School of Law, Gregoire served as an engineering supervisor aboard a Los Angeles Class nuclear submarine, then concluded his active-duty naval service by teaching nuclear engineering to newly commissioned officers at Knolls Atomic Power Laboratory in upstate New York. Gregoire also spent his law school years as a naval intelligence officer in the reserves.

A candidate couldn’t get much more technical than that. Or better composed under pressure; the kind of pressure that could crush a submarine should it descend too deep.

“Serving on a submarine 400 feet underwater, there aren’t many other scary things in life after that,” says the 44-year-old Gregoire. He was indeed welcomed aboard VHB and in 2015 promoted to vice president and general counsel of the suburban Boston engineering and design company, with 23 offices up and down the East Coast.

“Serving on a submarine 400 feet underwater, there aren’t many other scary things in life after that.”

“When a sub is out to sea, you are practicing a mission every minute of the day. Every minute you are not in an actual conflict, you’re practicing for one, and you never know whether it’s a drill,” he says. “You’re reacting to simulated problems that you believe could be real. And they’ll also create situations that are for real.”

It’s a pursuit the Navy entrusts only to those highly educated, seriously minded and unflappable to the core. However, Gregoire says that the biggest lesson he learned in the Navy is that individuals working in isolation don’t keep the boat from sinking. The Navy emphasized teamwork and trust. His present employer is no different; collaboration and teamwork are part of VHB’s DNA.

“My biggest assets at VHB are my coworkers, Maureen Hogan, Kerri Driscoll and Cathy Crannell, as well as the hundreds of employees who teach us and collaborate with us to better protect VHB,” he says.

Right tools for the job

Upgrading the infrastructure of a metropolitan area is often likened to performing bypass surgery on a patient who can’t be bedridden.

VHB, with its headquarters just west of Boston in Watertown, Massachusetts, specializes in those very projects, and Gregoire chuckles while remembering how back in 2008 he was nervous because, although he had operated a nuclear power plant aboard a submarine, he had never reviewed a set of civil engineering plans.

“I was a little intimidated the first time someone came to my office with a roll of plans so thick it obscured their body,” he says.

Not an insurmountable problem, he recollected. 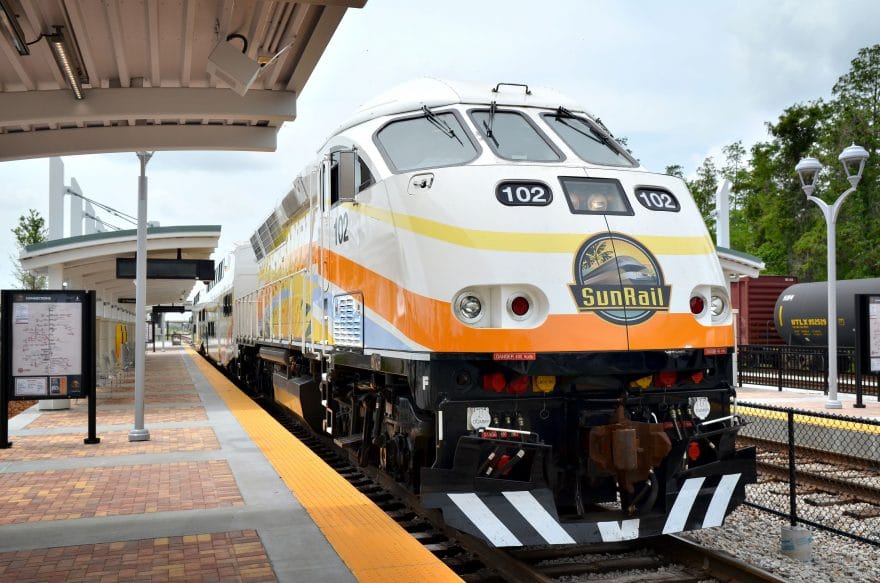 “I had studied materials, mechanical and electrical engineering as well as advanced physics, and many of the underlying principles in civil design are the same,” he says. “Many talented VHBers spent time teaching me the ropes of their craft, and I could easily understand the vernacular.”

Having that knowledge ensures that nothing’s lost in translation when he confers with VHB’s team of 1,300-strong including world-class engineers, scientists, planners and designers who partner with the public and private sectors in keeping the East Coast, as well as other parts of the nation, literally on the move.

And things could be moving much faster the next few years.

A time to build

“Infrastructure” being a much-used term nowadays, more massive projects could be landing on VHB’s to-do list.

Citing roads and bridges as the most pressing needs, with public water resources not far behind, Gregoire says VHB is keeping tabs on each state’s priority list and potential opportunities. Gregoire had to be encouraged when President Trump met with builders this spring and called them the backbone of the nation.

“There could be bigger and riskier projects with the rebuilding of infrastructure and more complex project delivery methods, such as public-private partnerships,” Gregoire says. “A lot of these projects will be large in scale and have unique risks to firms such as ours.” 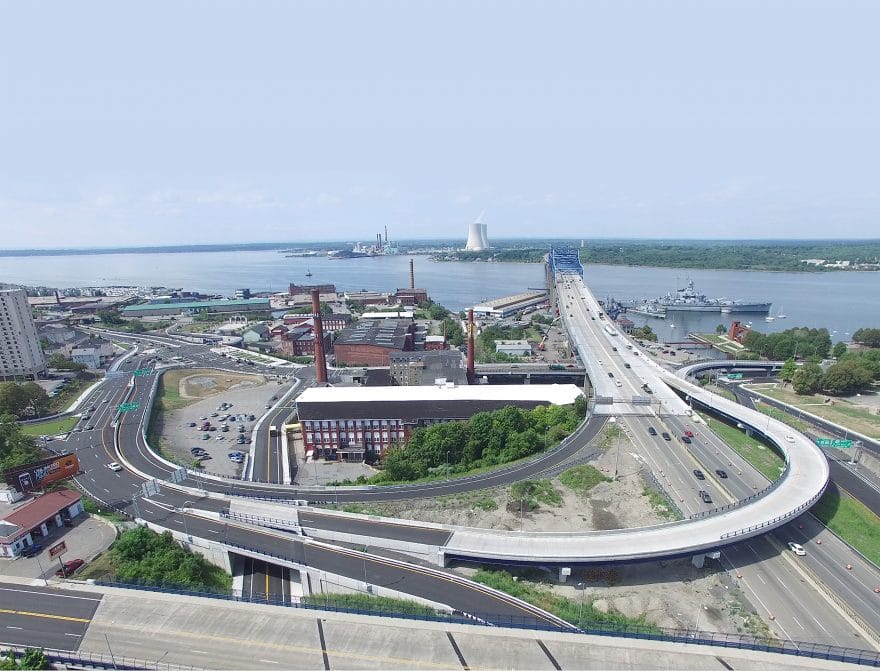 That work—highways, airports, schools, power plants—won’t be possible without in-house legal expertise that can navigate the myriad processes that precede every contract award and eventual groundbreaking. Among them the many compliance and financial issues that arise when work’s underway, and the inevitable litigation—much of which is settled before trial, but still causes lengthy delays and adds to overall costs.

For that, Gregoire says he’s prepared, and remembers the wisdom of his grandfather and father, both of whom were engineers and advised him that a technical background would prove an asset in any profession.

“My background enables me to ask hard questions and dig deeper,” Gregoire says. “It enables me to understand the technical side of our business and make compelling arguments.”

East Coast up and down

With New York City never in sleep mode, any public project there must be handled with sensitivity, and when VHB aided Manhattan in its largest modern rezoning, the company’s technical savvy was instrumental in expediting what was expected to be a long, drawn-out process.

Closer to home, in July 2012 VHB was enlisted by the Massachusetts Department of Transportation for an ongoing project to expand Boston’s historic South Station train and bus terminal in order to sustain and grow commuter rail service between the city and the communities to the south. That project’s sure to be welcomed by the many Boston area motorists caught in bumper-to-bumper traffic twice a day.

But as Bay Staters know only too well, Boston isn’t the only place prone to traffic tie-ups and substandard roads. With Gregoire negotiating the details on one of VHB’s largest design-build projects, the company also was lead designer on the Barletta/O&G JV team that the Massachusetts DOT selected to design and build the replacement of the Route 79/I-195 interchange in the southeastern city of Fall River. The project received the 2017 ACEC/MA Grand Conceptor award at the ACEC/MA Engineering Excellence and Awards Gala.

Transit’s also a major concern in Florida, the fastest growing state in the East. Between 2007 and 2013 the Sunshine State’s DOT contracted with VHB to secure federal funding and to refine and optimize 61 miles of commuter rail in Volusia and Osceola counties.

So VHB has a hand in infrastructure stretching throughout the East and reaching into inland states. That hand is largely guided by Gregoire’s legal team, augmented by “many talented lawyers” who serve as outside counsel.

Heading that team might seem stressful, but when a coworker recently remarked what a “cool cucumber” Gregoire was under pressure, it seemed both understatement and literal. As a submariner knows, all pressure is relative.