Seeing the value in everyone getting ahead

The textile mills of today are a far cry from those of the 19th century, before countries shifted from agrarian to urban industrial economies. Before the shift, weary workers found little solace from working in poor and often dangerous conditions, typically for low wages and long hours.

These days, new technologies, better business and labor practices, and a spirit of empathy and inclusion are part of the fabric of today’s best-run mills—including at Elevate Textiles, a global textile manufacturer based in Charlotte, North Carolina. 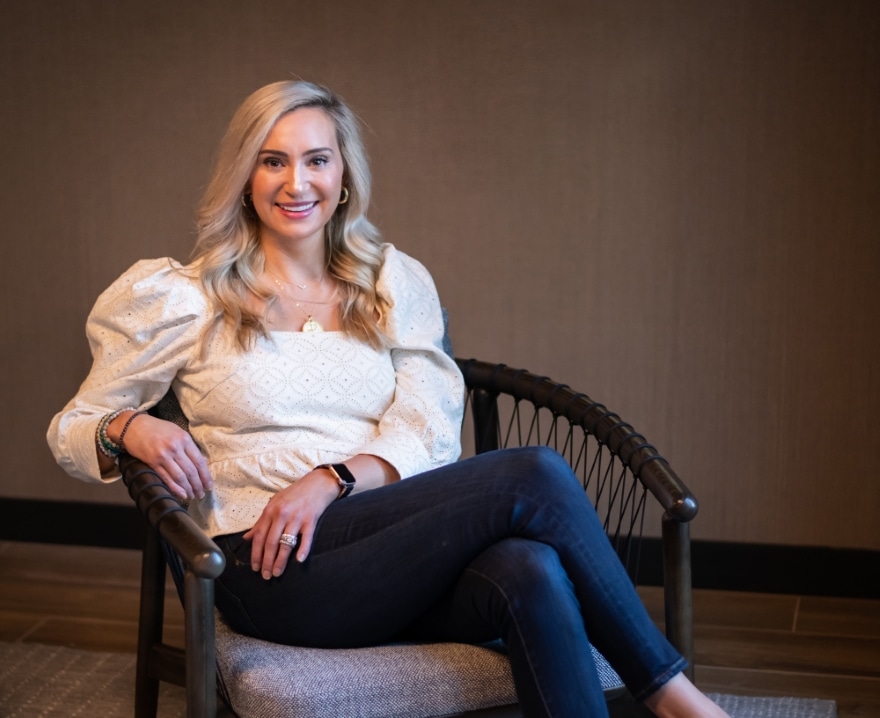 “It’s what is right—and what is best—for the company,” Hughes says. “The more diverse people you bring into the workplace increases perspective, ideas and ultimately revenue you attain.”

Elevate primarily makes fabric and thread used in everything from bulletproof vests to automotive car seats. In making those goods, Hughes says company’s biggest asset is its workforce, hence the focus on welcoming and including people from all walks of life.

Sinsangkeo, Hughes says, is an example of that approach. The Thai American attorney has a background in debt and real estate finance and joined Elevate in 2019. The plan is for him to be Hughes successor. 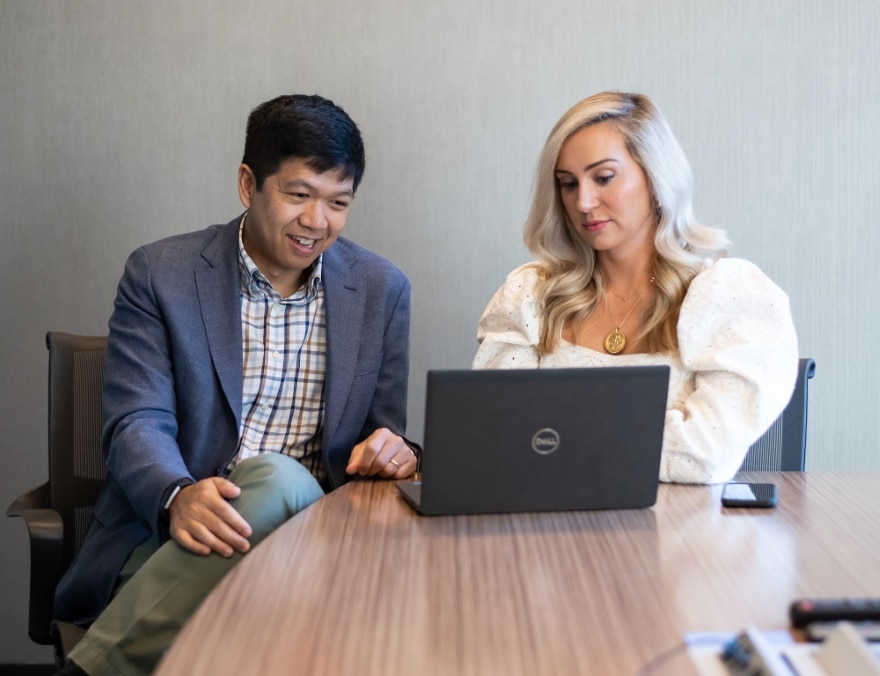 To help him develop, Hughes says Sinsangkeo was given responsibilities from coordinating with outside legal counsel, to creating a contract and document management depository system in IT, to navigating regulations and tariffs in China.

“I’m giving Pax ownership and responsibility—as much as he wants, and then some,” Hughes says. “It’s really a Venn diagram: one circle is Elevate’s textile needs, and the other is Pax’s career aspirations. Our focus is to have them overlap nicely for him.”

Sinsangkeo also worked with Hughes to adopt Diversity Lab’s Mansfield Rule program for the legal department. The measures include ensuring outside law firms have considered candidates that are at least 30 percent women and minorities. As Hughes puts it, “these are the ties that bind a global operation.”

acquired a fabric business in 2018 to supply customers including Levi’s, Burlington and Target. The new business also supplies Kevlar for the public safety industry and material for airbags for the automotive industry. 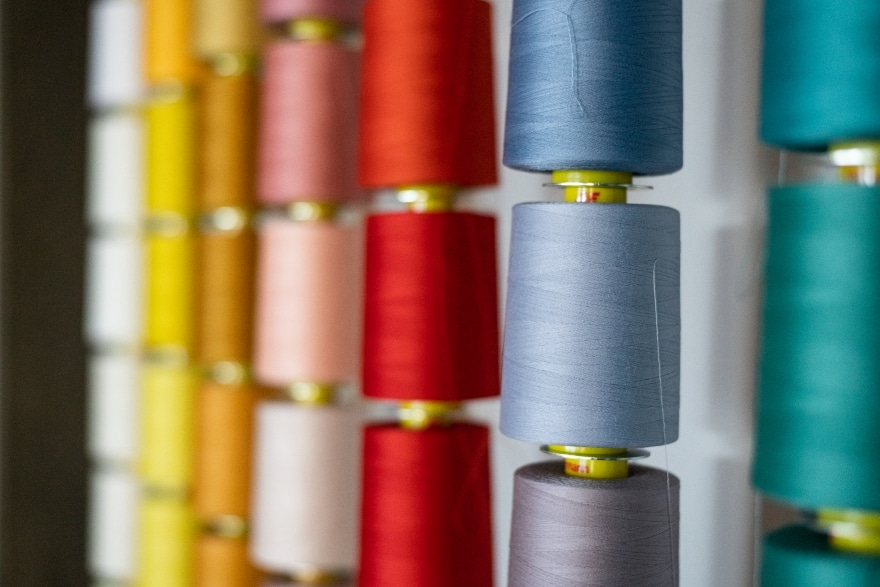 “Kristen gave me her trust, and a longer leash, to navigate these issues early on,” Sinsangkeo says.

While aspects of the work were new, he says he was prepared for the deputy general counsel role with a degree in international relations from Tufts University and a J.D. from Vanderbilt University Law School. He also had more than seven years of experience working in finance, real estate and investments as an attorney for McGuireWoods, Goldman Sachs & Winstead PC.

He credits Hughes for teaching him how to be a modern in-house counsel—specifically, how to be a business partner to Elevate.

“Much of my work before was handling complicated transactions and personalities,” Sinsangkeo says. “Kristen is business-minded and has an exceptional way of relating to people. Our skills complemented each other and she taught me a great deal on what affects a company’s risk and how to pilot around that.”

For Hughes, mentoring Sinsangkeo has given her opportunity to explore her role as a leader. When he replaces her as general counsel, she’ll ascend to a more business-oriented position. Still, she’s relished the opportunity to be a model and partner.

“As a manager it’s important to take the time to talk with the people about what they’re doing and what they like or don’t like about their job,” Hughes says. “Taking 30 minutes helps the person, the business relationship and the company succeed.”

In her quest to find her replacement, Hughes remembers wondering if she should hire a woman. But a recruiter told her to wait and meet Sinsangkeo, who was pitched as a “perfect fit” for the company.

Just before making the offer to him, Hughes recalls talking to her own mentor, Jane Lewis-Raymond. Questions filled her mind: Was he too good to be true? Should she train a beginner or hire an equal? In some ways a manger might feel “weird” about hiring someone so smart and capable, she says. 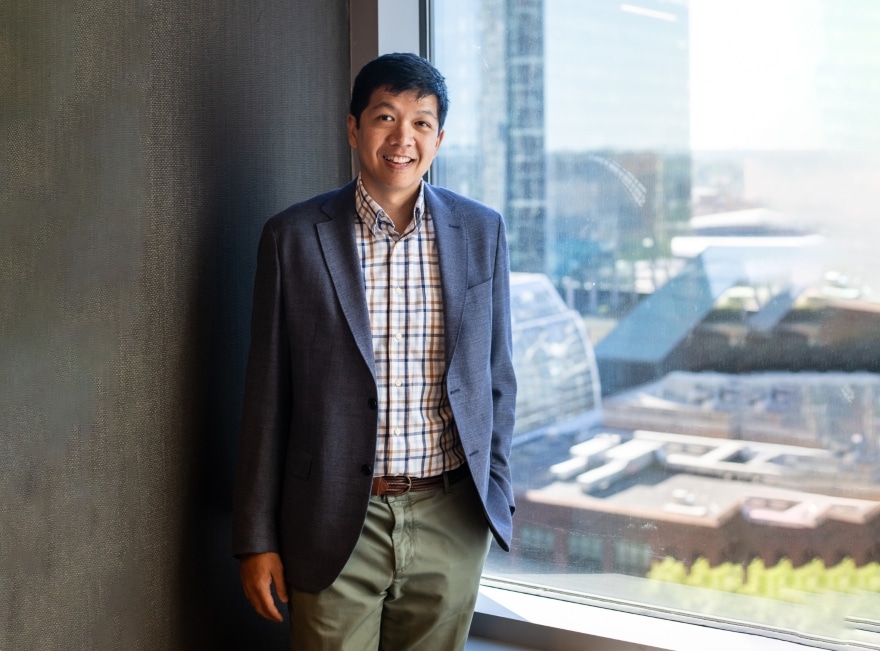 But “people need the confidence to bring on someone as talented as themselves. It’s a matter of believing in your own abilities while bringing out the best in someone else,” she says.

By creating positive workplace energy, Hughes adds, the hope is that each employee will take that positivity and those problem-solving skills home.

“Creating an environment where people aren’t stressed is a real means of changing the world, she says. We’re not curing cancer, but this is a way to bring meaning to what you’re doing in a very translatable way.”

Hughes, who has been with Elevate for three years, says that while her legal department is diversifying, there’s still a way to go at the C-Suite level where she’s the only woman on a leadership team of 17. “My hope is that when Pax is leading his own team, he’ll perpetuate an environment of acceptance,” Hughes says. “It’s a legacy we can pass on to the world.” 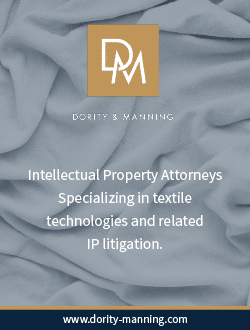 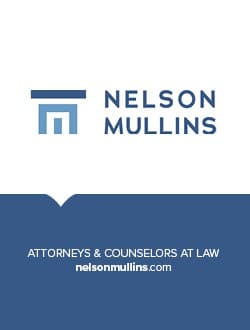 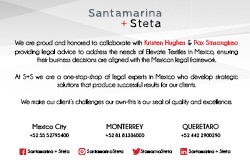