As an undergrad at the University of Arkansas, Kristi Thompson wasn’t sure what she wanted to do for a career. She enjoyed her political science classes (and took enough history courses to major in both), but couldn’t figure out how to meld the two.

During her senior year of college, while some of her friends were preparing for the LSAT, Thompson figured she would study too. She did well enough on the test to get accepted to law school—and earn financial benefits to offset the cost.

While at the University of Arkansas School of Law, Thompson underestimated how perfect of a fit her chosen career would be. It brought her passion for the corporate world and international affairs together. 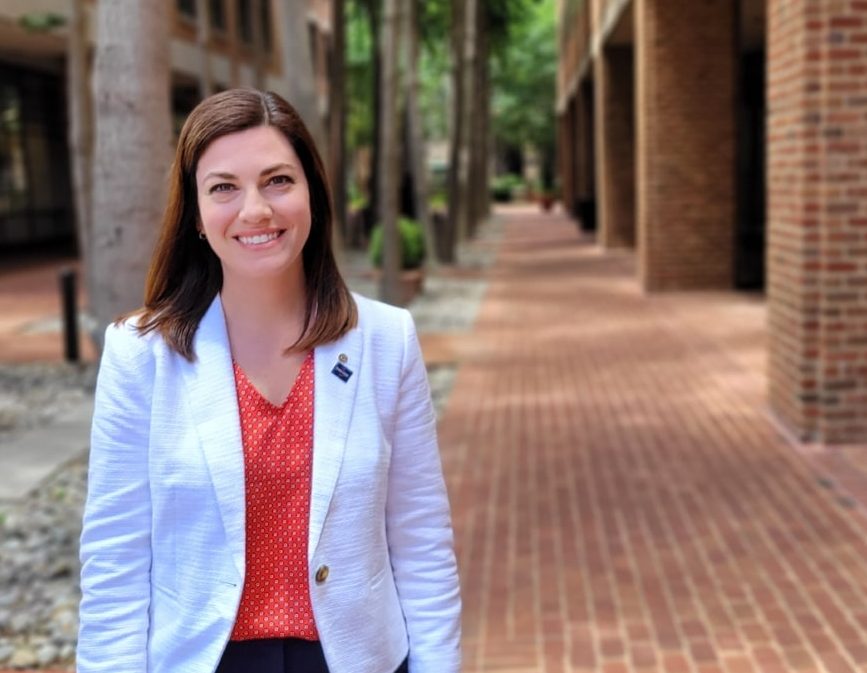 “I didn’t know what kind of law I wanted to practice, so I took some employment law and international law classes,” Thompson recalls. “That’s where I found my passion.”

After law school, she joined the Asa Hutchinson Law Group, led by the current governor of Arkansas. As the firm’s lone associate, her work included everything from white-collar criminal defense and immigration law to human trafficking cases and employment law.

During her three years in private practice, Thompson started thinking about being an in-house attorney. To enhance that opportunity, she earned a master’s degree in law from the University of Edinburgh in Scotland—and was even named as a Rotary International Ambassadorial Scholar.

“I studied international law and wanted to work for a company doing business law, social governance and corporate responsibility,” she says. “I wanted to feel good about working for a major corporation.”

Now, with 12 years of legal experience, Thompson serves as a deputy general counsel, commercial for CMA CGM, a French container transportation and shipping company. And she says she wouldn’t have it any other way.

When she began her journey with CMA CGM as an associate general counsel in 2013, Thompson says she didn’t know much about maritime law. But like she did so many times before, she quickly learned the ropes by partnering with business clients in the organization to gain a better understanding of maritime and land operations. She became senior counsel in 2018 and was promoted to her current role in June 2022.

“Transportation is an exciting industry to work in—especially right now—and it certainly has its challenges,” Thompson says. “But with the right team and the right tools, we are creating the best product we can for our clients and internal partners.”

Throughout her career, she’s learned that building synergies among business partners starts with communication and innovation. She says properly deploying digital tools and automation has become a game changer, especially in the maritime legal community.

Traditionally, when contracts needed review, it was all hands on deck. Even the most senior attorneys spent hours ensuring compliance with everything from international maritime law to interstate commerce regulations.

“The initial review of a customer service contract—just the time spent to read through the document and identify issues related to legal and commercial terms—can take hours,” Thompson says. “Organizations needed tools that could assist with preliminary contract review, and automation seems like the answer.”

She says investing in new tools and software applications has many advantages, including saving hours each week on preliminary contract review so attorneys can focus on more complex issues. According to Thompson, these new tools have streamlined activities for her team, business partners and clients.

“Having important data in one place is crucial and allows legal teams to be more data-oriented in our decision-making process, including where they spend their time and resources,” she says.

This has allowed her current legal team to maintain a high level of service, even as the business grows and diversifies.

Thompson says she also discovered the role automation plays in aligning legal activities with an organization’s business needs. Software programs, such as DocJuris, can be used to identify risks during the negotiation phase of contracts. It also allows lawyers to make edits, implement standard provisions and automate the initial review phase. This means teams like Thompson’s can save time on initial contract review and feel confident knowing that terms are being standardized even when working with third-party documents. 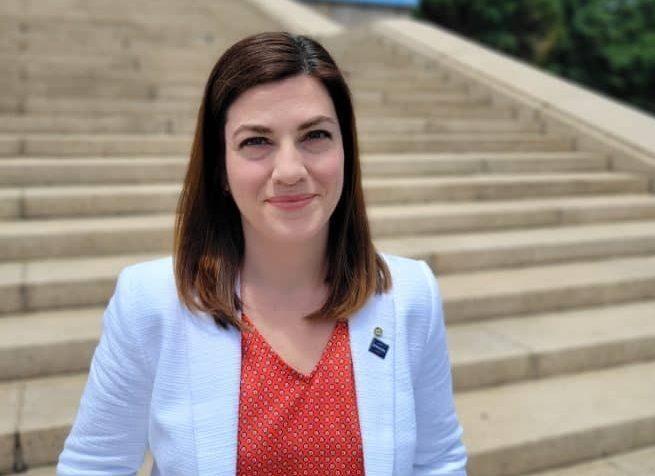 “The more you use the tool, the smarter and more cost effective it becomes,” she says. “We don’t want senior attorneys doing entry-level work, and we didn’t want to push certain work down to the junior levels.”

Thompson says investment in automation frees up more resources on legal teams to focus and support the business on emerging legal needs. For instance, her team is improving communication and collaborating with internal partners on a transparent, standardized and automated intake process.

“We rely heavily on Microsoft Office, which probably has a solution for this, but we haven’t found the right one yet,” she says. “When you’re faced with a heavy workload, organization is crucial.”

To build efficiencies in the department, the legal team is collecting data on its work, recognizing trends and searching for the root causes of issues that might slow its efforts.

“As a department, we want to put the resources where the greatest need is so we can properly prioritize tasks for the business,” Thompson says.

As many organizations try to limit the use of outside counsel for litigation or specialized work, such as international nuclear treaties or niche regulatory matters, automation strikes the right balance to manage workloads in increasingly demanding environments, Thompson says.

“Technology isn’t the only answer, but it’s a big part of what teams like ours are doing to be more efficient and a better partner for the business,” she says. 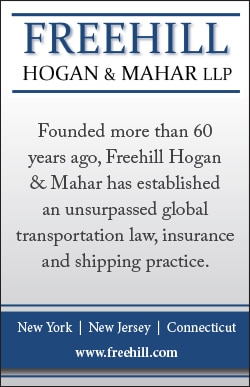 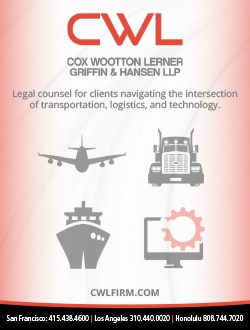 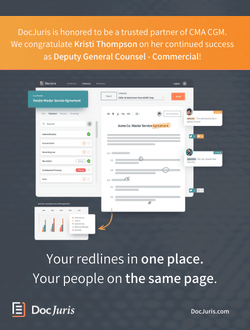 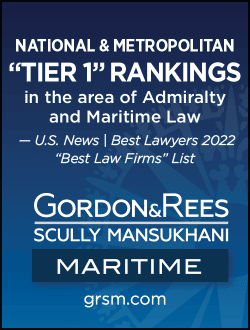 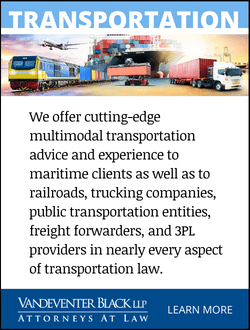