For the love of the game

The slap of a fastball into a catcher’s mitt, the thock of a bat connecting with the ball and the roar of the crowd as the ball sails into the stands are things Lara Pitaro Wisch has long loved. And though her love of the game has never waned, she’s hasn’t lost sight of the fact that, beyond all the legends and lore, baseball is a business, too. 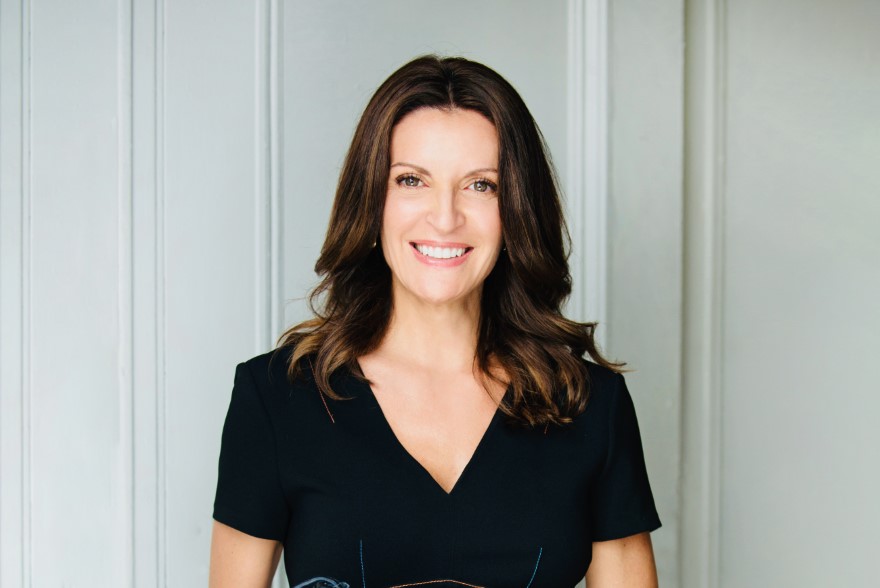 Now executive vice president and general counsel for Major League Baseball, she’s made the big leagues in what she proudly considers her dream job—helping America’s pastime reach its fans and make new ones. And as the MLB postseason and World Series approach, Wisch is confident the sport will not only endure, but thrive.

“One of the unique challenges these days, on a micro-level, is figuring out how to keep fans engaged when you can’t put them in seats,” Wisch says. “But we at MLB are looking forward to the time when we can all be together again and taking steps every day to ensure we are equipped to handle whatever comes next, even as what we are dealing with can be so unpredictable.”

While it’s touching to reflect on James Earl Jones’ indelible line to Kevin Costner in “Field of Dreams”—“The one constant through all the years, Ray, has been baseball.”—Wisch and her team of more than 50 are charged with supporting new ways to keep that constant visible and to drive the sport forward. 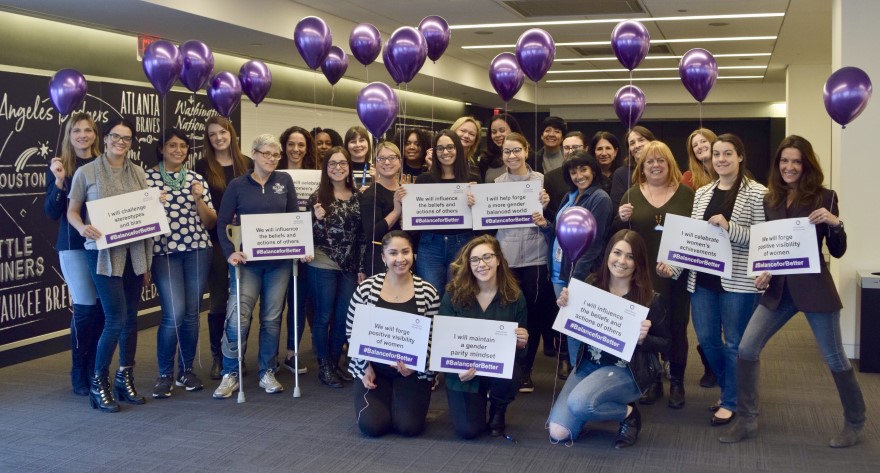 Wisch believes MLB has hit a homer with its recent hire of Chief People and Culture Officer Michele Meyer-Shipp. Having served as chief diversity officer for the accounting firm KPMG, Meyer-Shipp will oversee all league office human resources activities, including talent processes and programs, workplace culture, and diversity and inclusion, according to an MLB press release.

It’s her approach and methods that stand out for Wisch, who was part of the committee that interviewed the initial candidates.

“We saw a slate of candidates who were incredibly impressive,” Wisch says. “Michele emerged as frontrunner for me because of her vast experience and because she seems like the type of personality who will be calm and grounded in the face of what can be very emotionally charged topics amid challenging circumstances.”

New views for a traditional pastime

MLB has played shortened seasons before. A 1972 strike shaved eight games off the schedule. Nine years later, another strike canceled a third of the season. The 1994 labor dispute not only canceled close to 50 regular season games for each team; there was no World Series for the first time since 1904. Because labor issues were not resolved until April 1995, that season was reduced to 154 games. 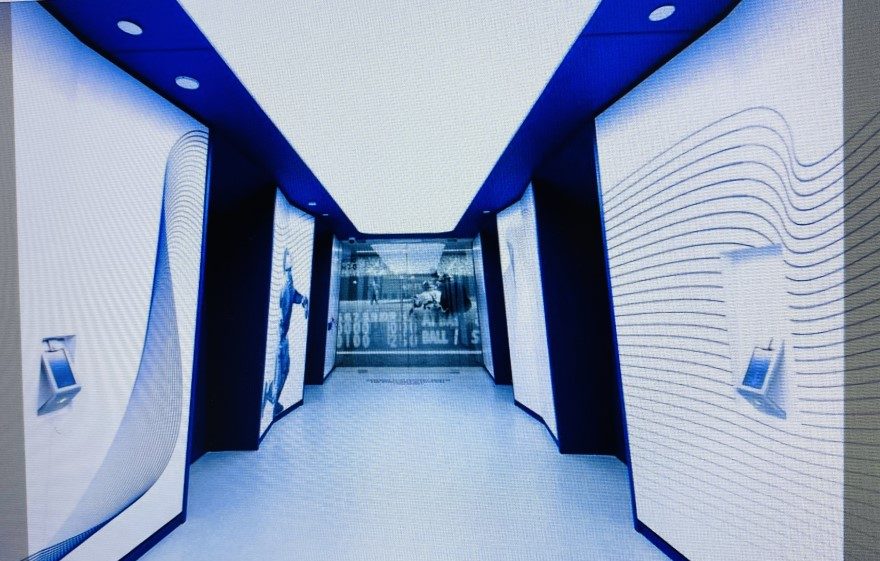 Because of World War I, the 1918 and 1919 seasons were shortened, and the Spanish influenza outbreak of 1918 led to players masking up during games.

But baseball has marked the time. As Jones says in “Field of Dreams”—“This field, this game: it’s a part of our past.”

That timelessness is central to baseball’s mythology, but it doesn’t mean the game isn’t embracing the future.

For instance, All-Star games are immersive experiences with technology enabling fans to step into the box and swing against the game’s best or test their fastball against a radar gun.

Older fans can recall waiting for the Saturday afternoon “Game of the Week” to catch a long look at the top players of each league—and the teams they might otherwise know only from sports pages. 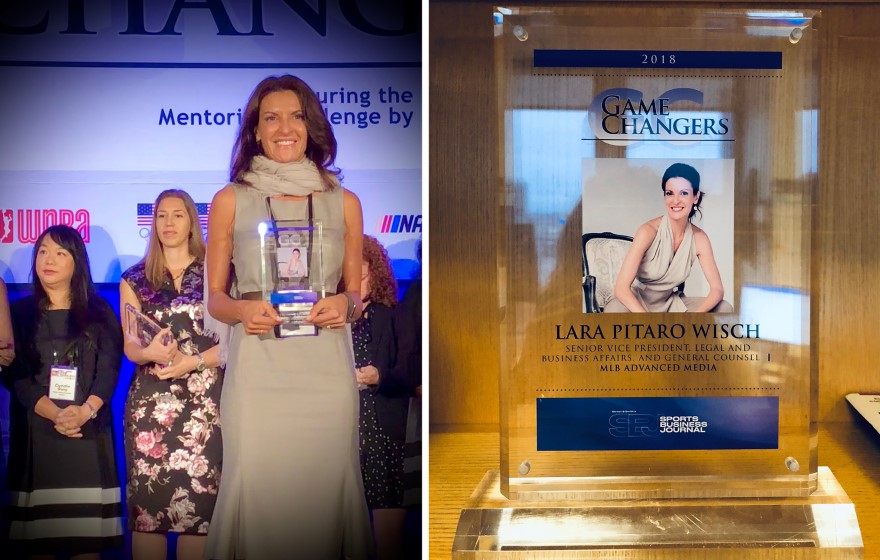 By contrast, this is an era where every team and player are a click away from streaming games, highlights and the array of baseball content available via web pages and apps. Participating in the evolution of the ways to reach fans is how Wisch started with MLB, as counsel for MLB Advanced Media in 2004.

“We were all hands on deck at MLBAM and I had to do everything that came across my desk,” she recalls. “On reflection, it was like a GC bootcamp.”

Yet in doing so, she was also on the front lines during the development of BAMTech Media, a separate company spun off from MLB’s live streaming business, which powered the first live streaming video app in the iTunes store using Apple’s HTTP Live Streaming, concurrently streaming live MLB games and other MLB content.

BAMTech Media also drew investment from the NHL and Disney.

Disney actually invested twice, and the company’s second investment in 2017 gave it 75 percent ownership, while MLB retained a 15 percent share and the NHL the remaining 10 percent. 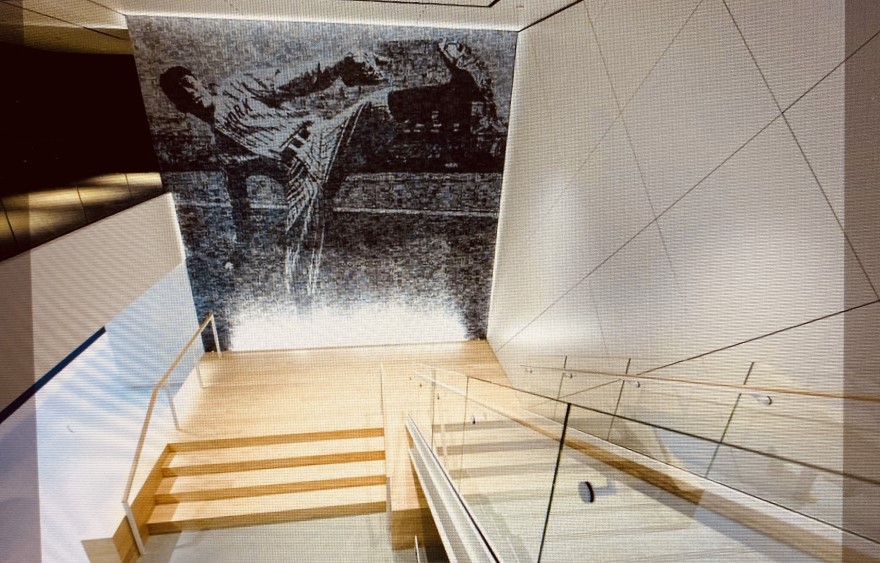 “It was complex and outside the box compared to what we typically do, which I mostly loved,” she recalls. “I like being busy and feeling like I’m learning different things every day, but Disney is a big partner. At times, it felt like there was a team of 30 across the table from me.”

Forever focused on helping to foster new business opportunities for MLB and its 30 teams, Wisch notes her department plays at most a supporting role in labor relations with the Major League Players Association, which has included providing required business and legal analyses as MLB and the union worked toward plans to restart the 2020 season.

The love of the game came early for Wisch, who grew up in a sports-crazy home in Westchester County, New York. She rooted for the Yankees, but her more than 16 years with MLB have made her less of a fan of any one team and even more of a fan of the sport.

“I do find there to be an inherent grace to the game that is almost balletic,” she says. “We always have baseball on in the background in my house, and I find the sound and cadence to be a comfort. I also love the idea that statistics are objective, you win in baseball when you produce results, and that is based almost entirely on your merit. There’s a beautiful simplicity in that.” 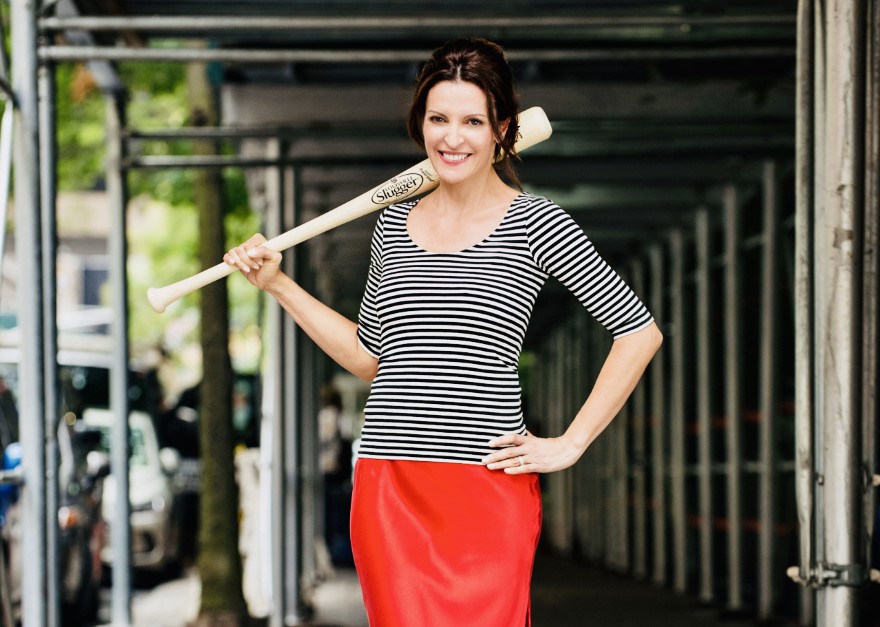 Wisch also grew up playing sports, notably doubles tennis and lacrosse, and says athletics helped imbue her with the team outlook she brings to her work.

“I’m a person who feels my success has been due in large part to the team of people I have around me,” she says. “Many of them have been with me more than a decade and pivoted with me through the challenges we’ve had to undertake.”

Among those she’s relied on most are Sarah Horvitz and Mitch Schwartz, senior vice presidents who, among others, have been integral in assuring the legal business team serves the needs of MLB. Seeing Horvitz, Schwartz and others elevated to their current posts in the wake of her team’s recent reorganization is one of her proudest moments, Wisch says.

Even though she’s landed her dream job, she wasn’t immediately focused on a legal career while she was earning a bachelor’s in human development from Cornell University in 1995.

Yet, she says deep down, she likely always knew it was her path and was frequently told by friends and family she’d make a good attorney. So she attended Fordham University School of Law and there discovered her interest in business law.

After earning her JD in 1998, she began her career as an associate at the New York office of the Houston firm of Andrews & Kurth, handling business and M&A work in the energy industry. She continued in private practice when her team at Andrews & Kurth joined Vinson & Elkins to open its New York office, but the chance to join MLB in 2004 was right in her strike zone—and Wisch didn’t miss with the swing.

No matter what crosses her plate, she will never pull a Billy Martin or Earl Weaver—managers known for dirt-kicking, cap tossing tantrums. 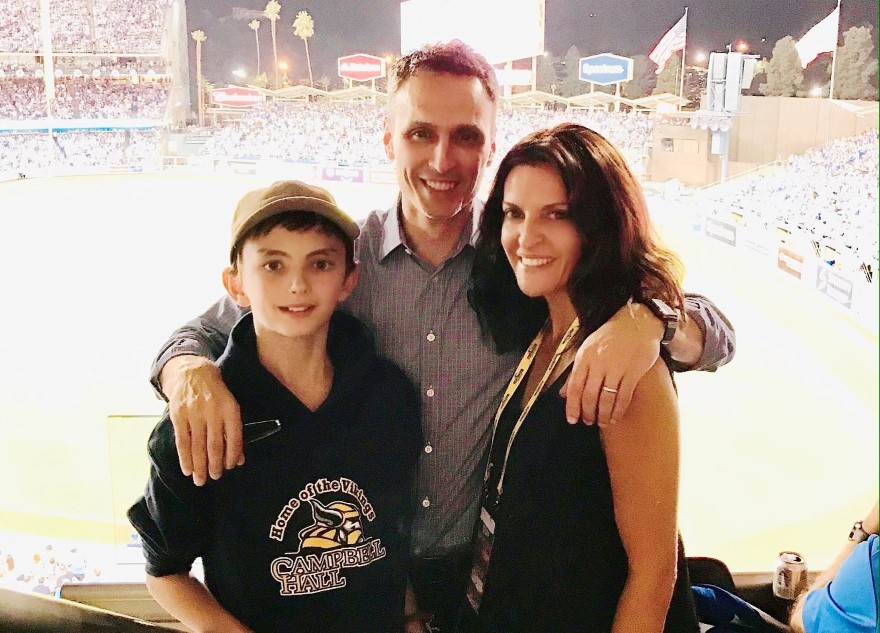 “I live by what my brother and I have come think of as two of our family’s most important teachings—work hard and be nice to people,” Wisch says.

And even if 2020 is no one’s idea of a dream season, baseball not only goes on, its future will not be bound as a relic of the past, she notes.

“Sometimes it seems we’re faced with a new question every few hours,” Wisch adds. “But baseball is a consolation to many people, and having the game back on the field amid these terrible circumstances has been quite meaningful. That’s what keeps us going.” 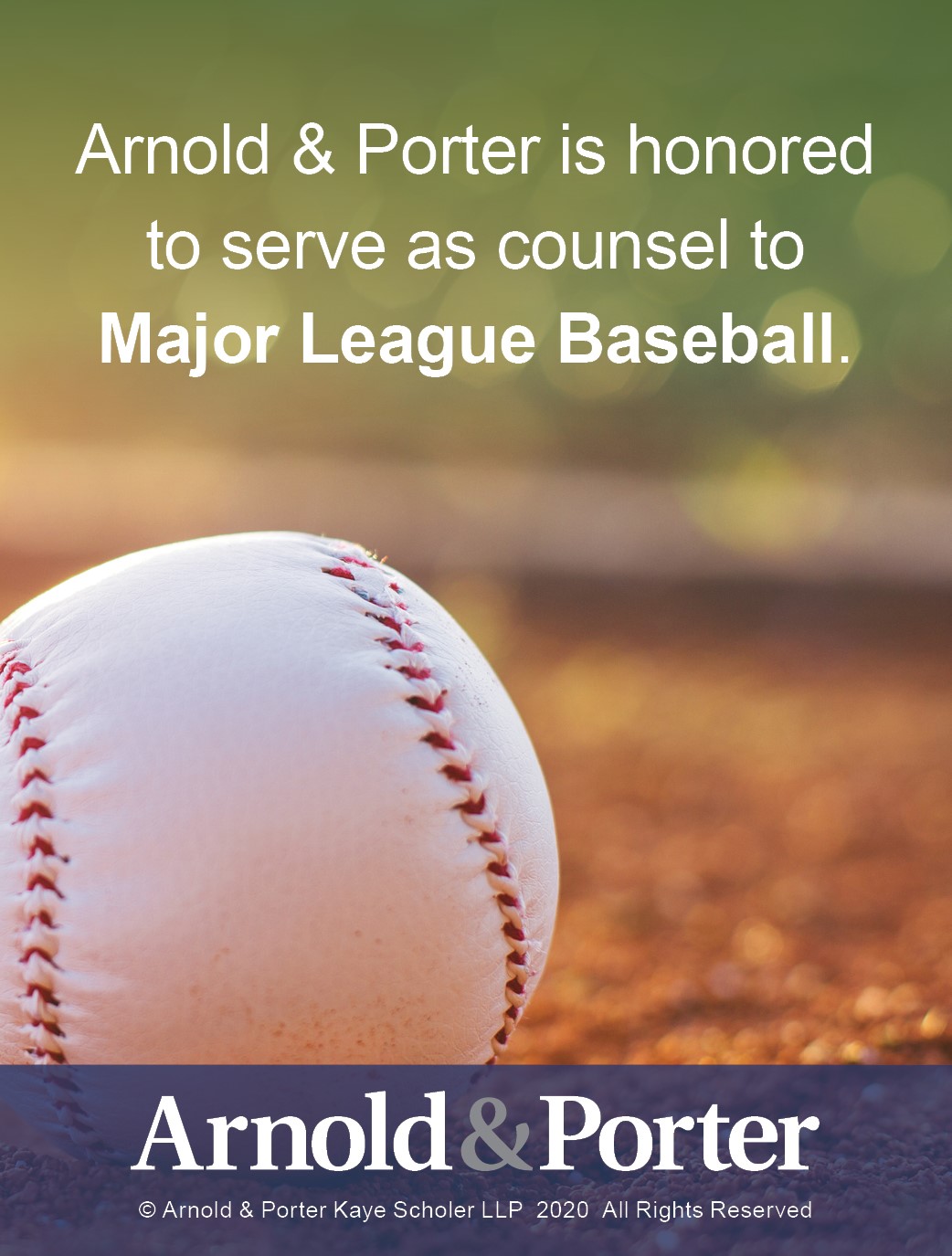 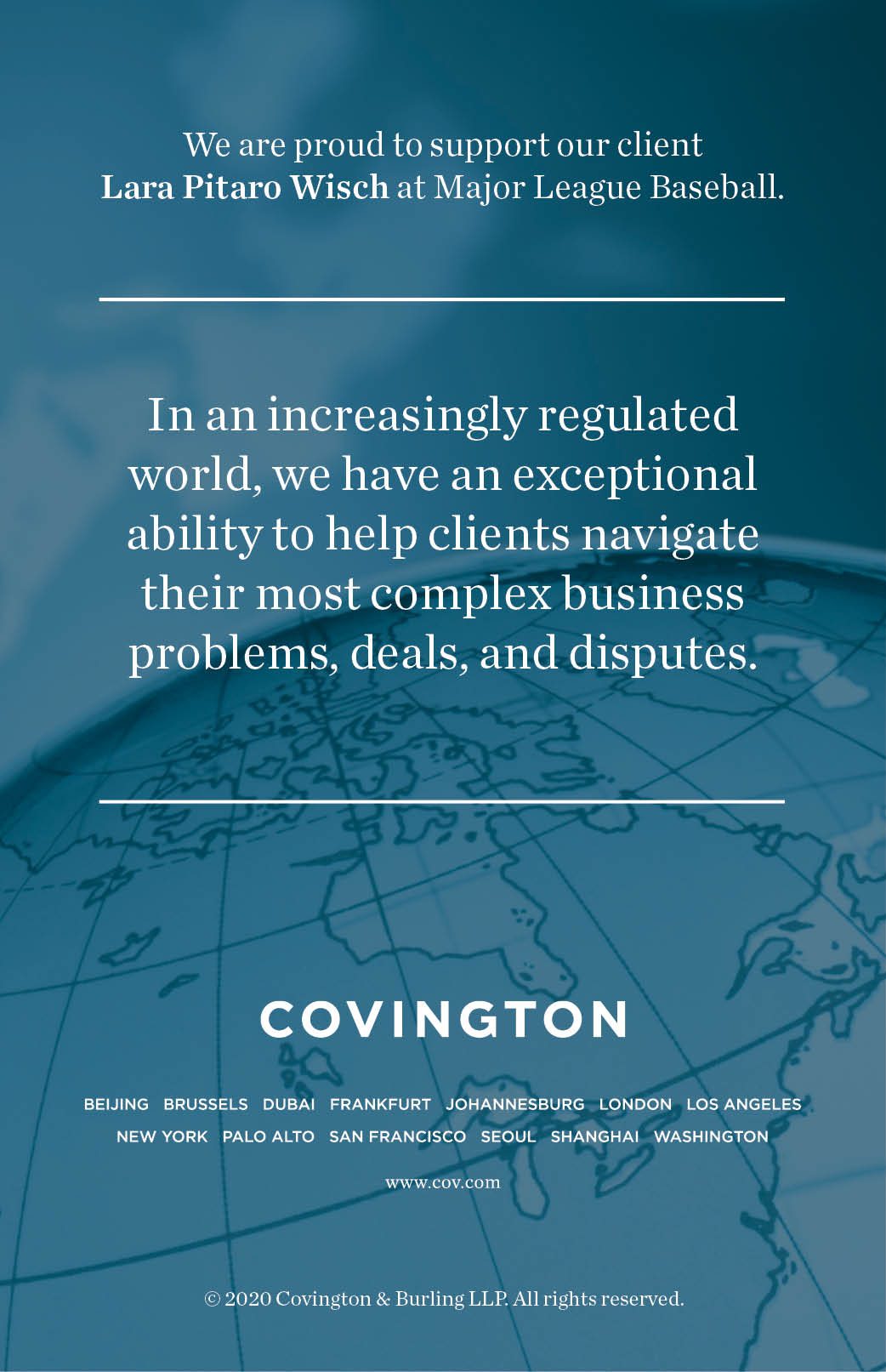 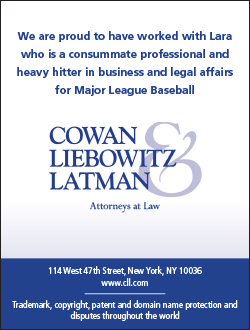 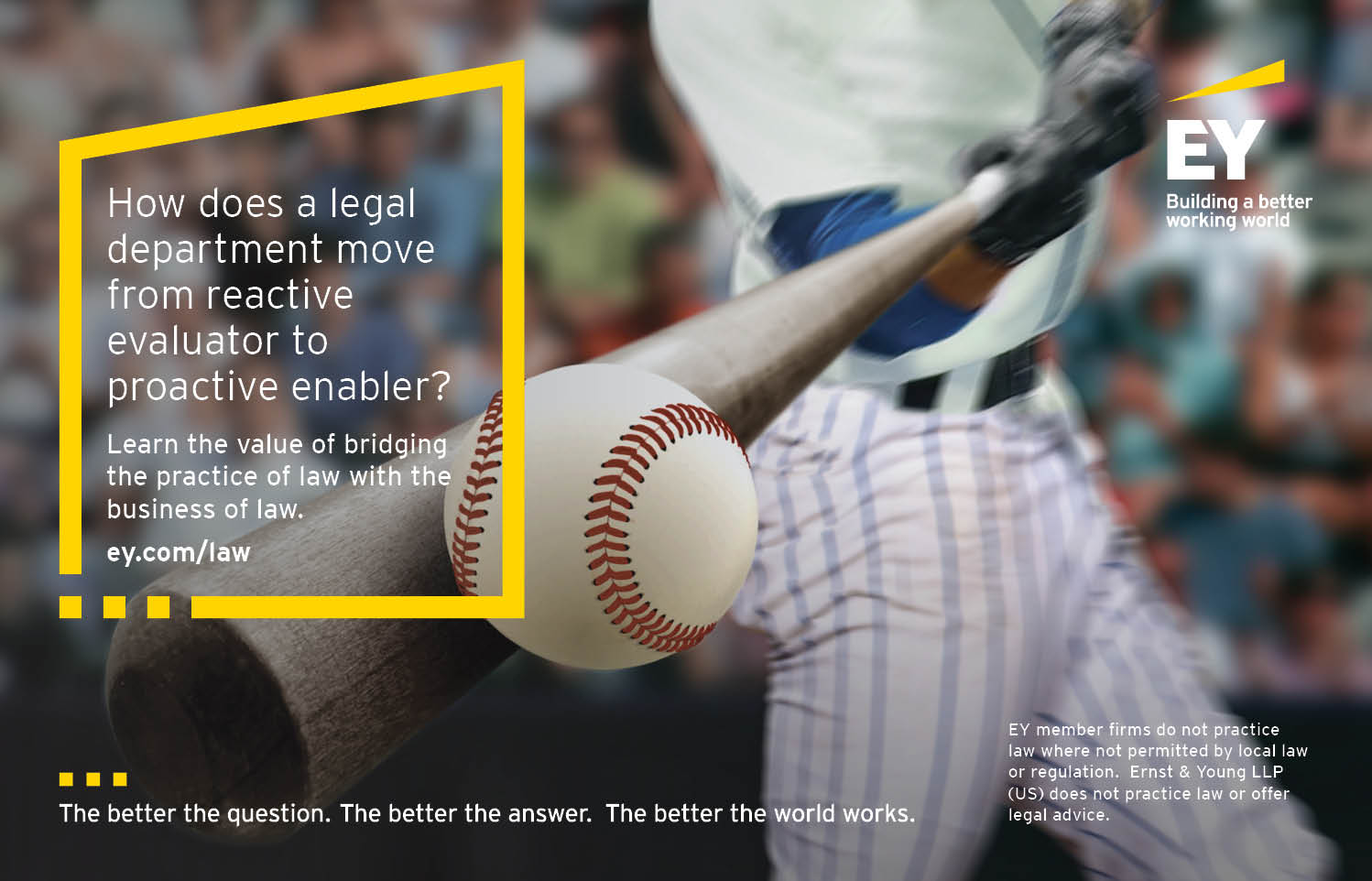 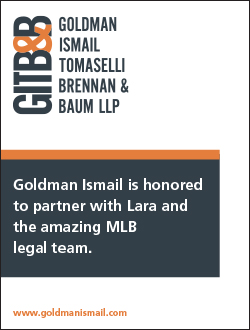 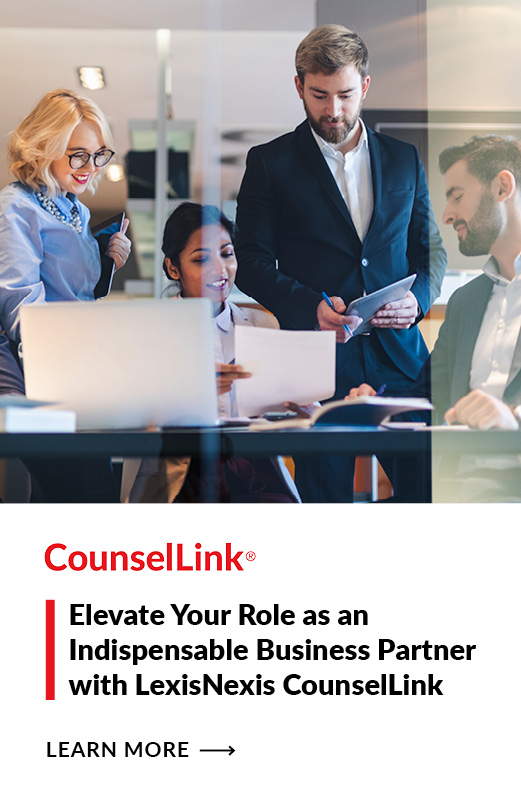 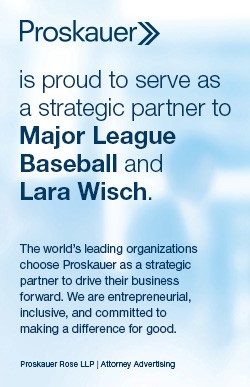 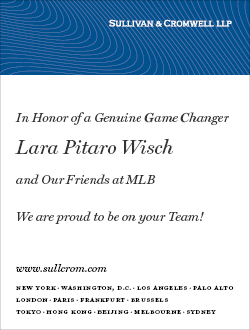 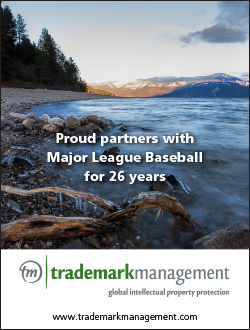