“If an orange doesn’t say Sunkist, you don’t know what you’ve got.”

So said a long-ago TV commercial that made everyone’s favorite type of citrus synonymous with the California-based agricultural cooperative.

While that hook was something of an exaggeration—a baby dinosaur emerging from what a child mistook for a non-Sunkist orange—there’s still much to set apart the iconic label. So assures the legal boss, and he’s not just referring to oranges. Sunkist markets nearly 40 varieties of citrus, including specialty oranges, grapefruit, lemons, limes, mandarins, tangerines and tangelos from its more than 2,000 member-growers in California and Arizona. 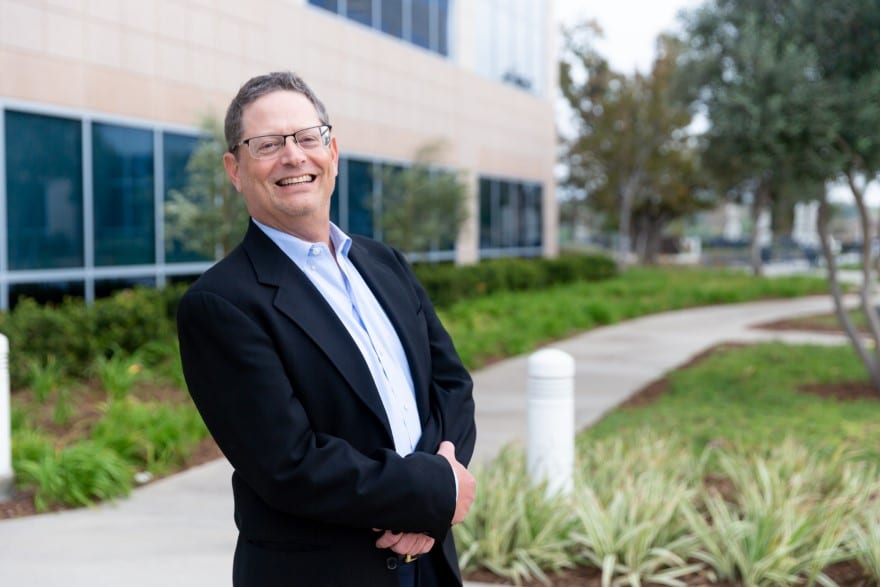 “We are always putting ourselves in their position,” Lawrence P. Schnapp tells Vanguard from Sunkist’s Valencia, California, headquarters as another West Coast growing season gets underway. “Sunkist exists for its grower-members. We are always looking for the right type of new growers to expand our base while continuing to offer the high-quality fruit.”

Each year, growers commit to having Sunkist market and sell all or some of their yield. The agricultural industry not traditionally an infotech hotbed, Schnapp has overseen an initiative to automate the contracting process with help from the IT department. Once a contract is finalized, the growers have an ownership stake in the co-op, agreeing to abide by the Sunkist bylaws and easing another of Schnapp’s responsibilities, which is compliance.

Under the bylaws, members elect a board that sets operating policies, approves an annual budget and oversees management. Fruit sales are pooled by the members and the proceeds are distributed to the members. Members also share the co-op’s expenses, while Sunkist markets and sells their produce.

The very nature of co-ops bringing antitrust concerns, Schnapp must ensure that Sunkist adheres to rules, including the federal Capper-Volstead Act, a 1922 law which provides agricultural associations with exemptions from rules that normally ban or restrict some joint endeavors. “The Magna Carta” of cooperatives, it’s sometimes called.

Schnapp often relies upon a Columbus, Ohio-based law firm, Porter Wright Morris & Arthur, to ensure Sunkist is up to date on antitrust compliance. His go-to lawyer there is senior partner Donald M. Barnes, whose associations include chairmanship of the National Council of Farmer Cooperatives Antitrust Subcommittee. For nearly 40 years, Barnes has honed his antitrust acumen and assisted Sunkist in structuring antitrust-compliant models that expand marketing opportunities and increase member returns.

“Over the past 15 years, the Porter Wright antitrust team has built a strong, trustworthy partnership with Sunkist as it successfully resolved various antitrust issues confronting the cooperative and its citrus grower members,” say Barnes and his colleague Jay Levine. “Sunkist is indeed fortunate to have the insightful leadership of Lawrence Schnapp at the helm of all legal affairs throughout the organization. It is our privilege and pleasure to continue Porter Wright’s legacy.” 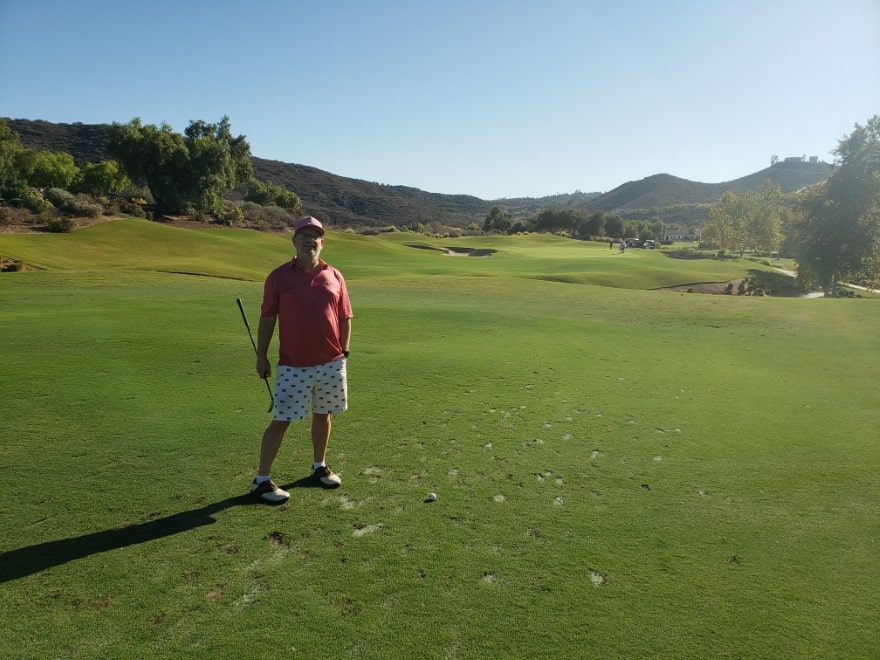 Sunkist’s licensed, independent packinghouses also being vital stakeholders in the supply chain, Schnapp oversees some of their interests, too, even though not all are co-op members. For example, last year he advised the houses on Paycheck Protection Program loans and on COVID-19 issues that affected so much of the West Coast’s agricultural business.

“Although we don’t represent our packinghouses as such, I always try to pass my wisdom to them so they can better advise and help our grower-members,” he says.

It’s all part of being an in-house lawyer, a role Schnapp much enjoys after spending his previous career in private practice.

Though a native New Yorker and Wharton grad, Schnapp has long felt California born and bred. He graduated UCLA School of Law in 1988 and keeps his baseball allegiance with the Dodgers. Accounting preceded law; he logged two years as a CPA with a New York-based accounting firm.

“Those two years were more than enough for me,” he says of that time poring over numbers. “I wanted to do something more interesting.”

Since earning his juris doctorate, he’s done a lot of interesting work, blending law and business for more than three decades, starting as an associate at the New York-based mega firm Skadden from 1988 to 1994, and then taking his skill set to Los Angeles-based TroyGould.

Having handled matters for Sunkist, he was an obvious choice when the citrus giant needed a senior counsel in 2018. Two years later he was promoted to vice president of law and general counsel, and now oversees the law departments of both Sunkist and Fruit Growers. 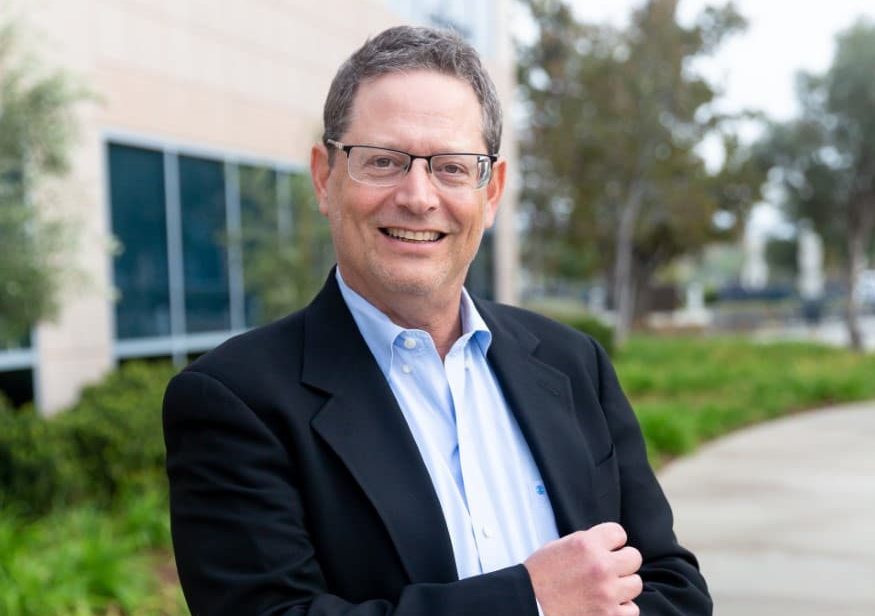 “It’s a great opportunity with two great companies to do something different in the latter stage of my career,” he says. “I’m more involved in the business-end of the equation, which is where I want to be.”

And who doesn’t appreciate fresh citrus, he rhetorically asks of Sunkist’s stock in trade. While Florida, like California, also has an Orange County, Schnapp notes that much of Florida’s citrus goes into juicing. It also doesn’t bear that Sunkist label that absolutely, positively ascertains an orange is an orange.

“When buying Sunkist fruit, consumers are not only getting the Sunkist quality that they know and expect, they’re also supporting family farmers,” he says. “We feel that’s a worthy cause for which you can lend your taste buds.” 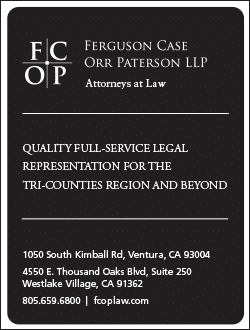 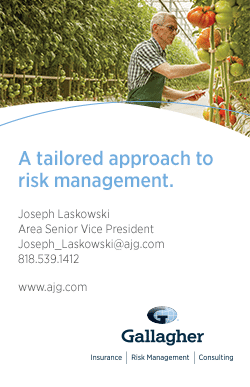 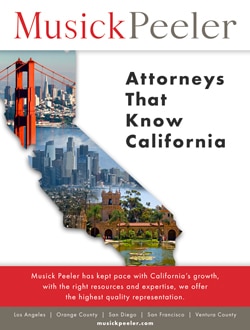 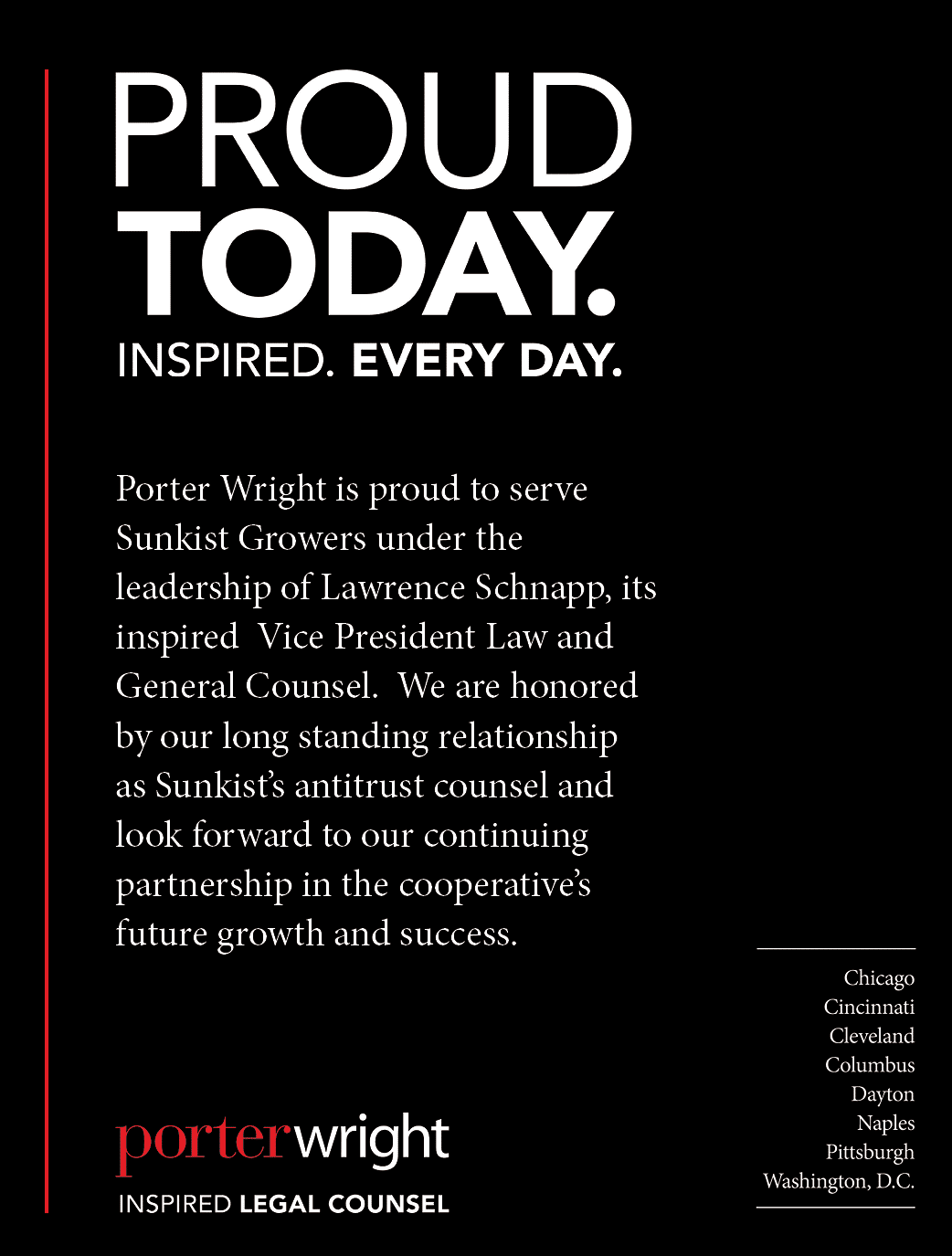 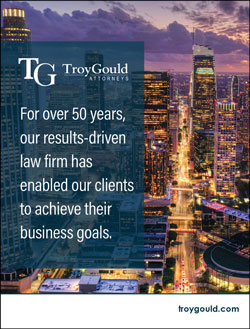 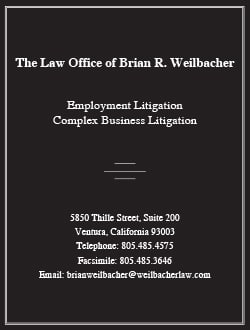 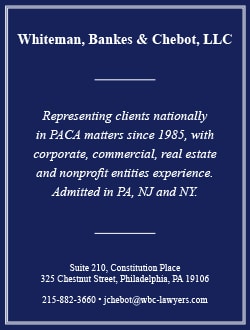