Looking before you leap (in-house)

By the start of 2015, after a full month of 12-hour day grinds and no days off, of sweat-inducing calls and enough motions and summary judgments to anchor an aircraft carrier, all Logan Marcus wanted was to sit on the beach and read a book—any book.

That, and a few pages of Indeed.com search results.

“I knew that my skill set wasn’t being used to its fullest,” Marcus recalls. “As exhilarating as the work was at times, I knew I couldn’t continue on like that. There had to be something out there better suited to what I brought to the table.” 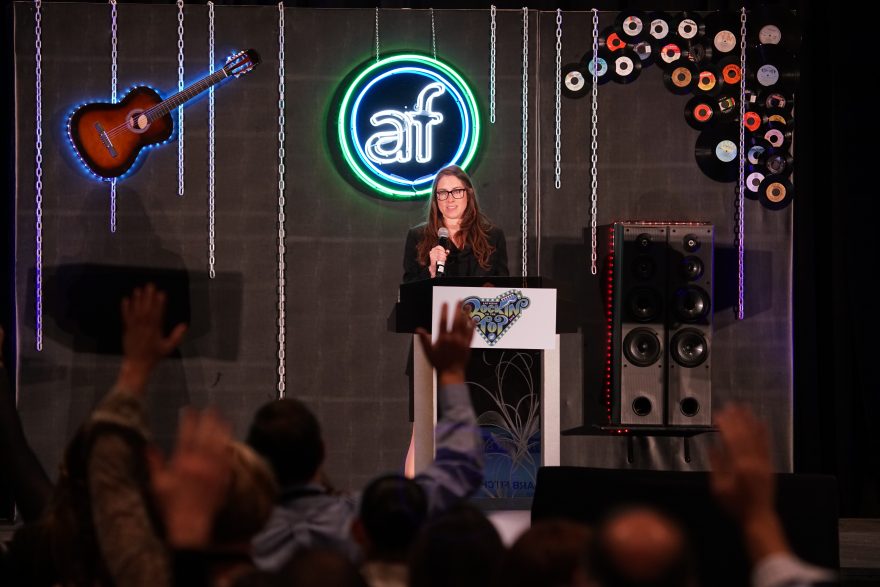 Following a whirlwind 11 months at that well-known San Diego firm, where part of her duties involved counseling high-profile musicians in copyright infringement cases and contract disputes—starry-eyed stuff, as litigation goes—Marcus walked away.

With no professional safety net to speak of, she knew the move was an impulsive one. One thing she hadn’t lost, however, was her head-down determination.

Eager for a fresh start, Marcus did what any early-30-something might: she made networking her full-time job. If there was an after-work lawyer’s meet-up nearby, she was there. She scoured LinkedIn for hours every day, compiling hundreds of area general counsels and emailing each in turn.

“I really wanted to get as much insight as I could into what being in-house was like, and truly what the position itself entailed,” Marcus says. “How can I make this transition? What prompted you to go in-house? What do you enjoy most about your position?”

While the resulting lunch meetings provided insights into the corporate world, they weren’t yielding a full-time job. What’s more, there was consensus that making the jump in-house wasn’t as easy as LinkedIn made it seem. As the weeks wore on, Marcus experienced a crisis of confidence: Would it be possible for her to make that seemingly impossible jump from litigation to in-house? Did she need a new profession entirely?

Finally, in the fall of 2015, chance intervened. During a conversation over rent payments, Marcus confided in her landlord about the seven-month struggle to find work. As it turned out, the landlord knew about a small company that was looking for a general counsel.

After two interviews with the CEO, Terry Kennedy, Marcus was offered the job. The company: Appreciation Financial, a national financial services organization headquartered in Las Vegas, specializing in retirement programs for teachers and other public employees.

It was an industry Marcus knew little about. But the challenge of learning—about the business, about her own strengths and skills—was a welcome one.

Founded in 2008, Appreciation’s earnings have doubled every year since. In 2017, it generated hundreds of millions of dollars in insurance sales—a staggering number even by industry standards.

Not surprisingly, Appreciation has emerged as the national leader in its market. By the time Marcus arrived in October 2015, the company’s rapid growth was already well established. 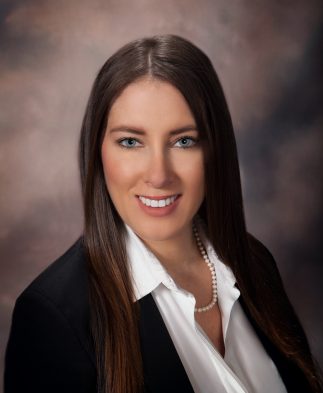 “The company was growing faster than its legs could carry it,” Marcus recalls. “I basically had to build the legal department from the ground up.”

Despite the sheer and seemingly insurmountable nature of the task at hand, it was a challenge Marcus welcomed. Part of the motivation, she says, had to do with the company’s philanthropic efforts, highlighted by annual give-back events and school beautification projects spearheaded by the company’s agents.

Owing to her years in private practice, Marcus was able to pinpoint specific gaps in Appreciation’s protocols and processes—gaps most businesspeople aren’t trained to notice. She began by streamlining the company’s document-management system, making sure the legal language was tailored to specific departments.

Because all of Appreciation’s nearly one thousand agents are independent contractors rather than employees, Marcus has to assure that protocols, agreements and the relationship between Appreciation and its agents, are in accordance with 1099 standards. It’s just one piece of a broader compliance puzzle—entailing communication with both state and federal regulators—that’s become one of Marcus’ biggest responsibilities.

She also drafts and reviews all contracts and agreements, reviews major marketing and advertising materials, manages outside counsel, and works closely with the company’s management and leadership on wide-ranging matters.

“I have a level of autonomy that I don’t think is common for first-time general counsels,” says Marcus, who credits Kennedy for having the trust necessary to allow her to thrive. “There’s no micromanaging here, which has given me much more confidence to grow into my role. Terry truly gave me the opportunity of a lifetime.”

Her own career, you could even say.

Putting the pieces together

Growing up in a family of lawyers— for years her father ran a successful practice in downtown Boston—standing out was far from a given. With designs on becoming an FBI profiler (really, anything but a lawyer), Marcus majored in psychology at Syracuse University, graduating in 2003.

When her parents moved to California to be closer to Logan’s brother, she decided to join them. Over the next three years, Marcus tried her hand in the world of marketing and law firm administration, but found the work far from satisfying. Opting for what she jokingly calls “the path of least resistance,” Marcus enrolled at the California Western School of Law in 2007.

Despite a quartet of legal internships, by the time Marcus received her J.D. in 2010, the job market for attorneys, like the economy at large, was in the midst of a drawn-out lurch.

“I had so many friends who couldn’t find a job no matter what they did,” she recalls. “I was very fortunate in that respect.”

Daunted but determined, Marcus spent the next four years gaining whatever experience she could, primarily as a contract attorney for a pair of San Diego offices.

“It was this constant process of starting from scratch,” Marcus recalls. “But the upshot was that I was able to get experience in a lot of different areas—employment law, real estate law, whatever I could find. It wasn’t a traditional path, but looking back I think it helped me immensely.”

In 2012, Marcus got her first big break, joining the firm of McCarthy Holthus as an associate attorney. While there, she facilitated the collection of $600,000 in unbilled fees, and successfully negotiated Fortune 100 contract disputes. Two years later, she made the jump to King & Ballow, where she served as one of two associates working with the partners on a precedent-setting copyright infringement trial that resulted in a $7 million jury award, which was upheld on appeal.

But that success came at a price: contentious cases, long hours and little in the way of, well, a life.

That’s not to say her latest role isn’t without its stressful moments. But thanks to the confidence of her colleagues—including Kennedy and  outside counsel, Seyfarth Shaw’s Brian Ashe, whom Marcus cites as an indispensible mentor—such chaos is no longer cause for alarm.

“No two days are ever the same, and that’s part of what makes my job so exciting,” Marcus says. “It’s a little bit of everything, which only makes me more fortunate that I took the path I did.”

These days, she even finds time to pick up a book. 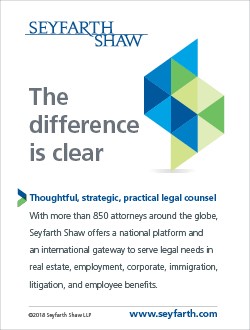