From its beginnings as a hog production operation on the plains of Manitoba, HyLife has become a vertically integrated global company serving North America and Asia with exports to more than 20 countries.

And though HyLife General Counsel Lori Dobbie has not been with the company since it was founded in La Broquerie in 1994 as VL4/Janzen by brothers Paul, Denis and Claude Vielfaure and Don Janzen, for almost five years she’s been building a legal team to match the company’s growth. 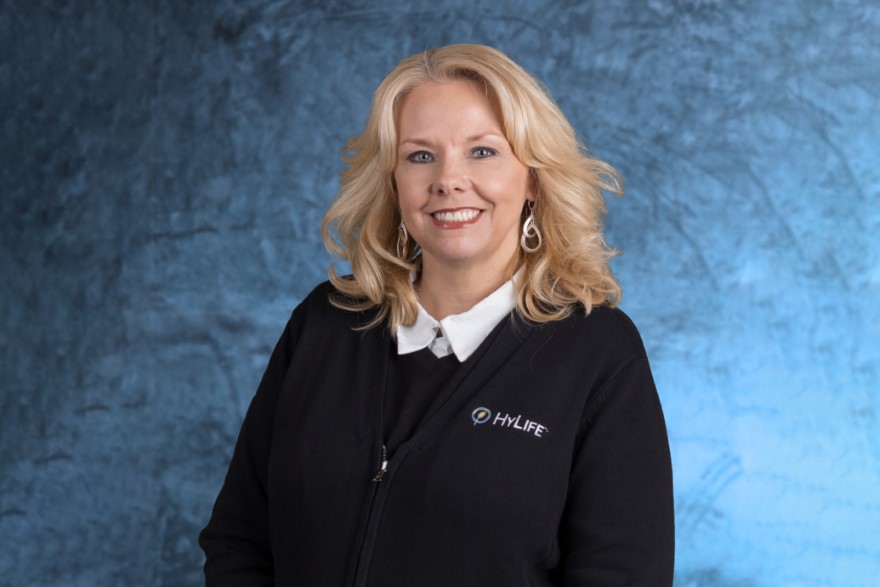 Whether it’s through M&A work, complying with regulatory demands or ensuring her team knows its role as partners in business development, Dobbie’s also gained quite an education while her team develops.

And the pace rarely slows, she adds. Over the years, the company grew by purchasing and building additional hog barns and partnering with local hog producers. In 2008, the company bought what was then known as Springhill Farms in Neepawa, Manitoba, to begin processing the hogs it raised.

In those years, HyLife also focused on developing markets in Asia, and in 2012 the Tokyo-based ITOCHU Corp. invested in HyLife, eventually obtaining a 49 percent ownership stake. The deal enabled a $176 million (Canadian) investment to expand operations with two new state of the art feed mills while the Neepawa processing plant ramped up production to 1.8 million hogs per year. 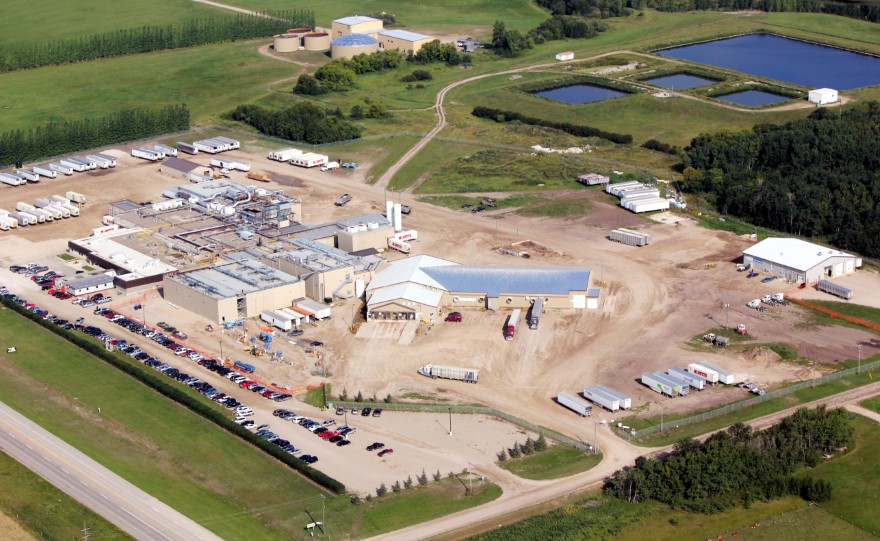 In 2019, Charoen Pokphand Foods PCL, Thailand’s largest agriculture conglomerate, bought the majority share for $498 million Canadian, which is about $372 million American and is based on approximately $1 billion Canadian enterprise value, Dobbie notes.

The sale took about a year to complete, but it hardly ended Dobbie’s M&A work, as in early 2020 HyLife purchased both a 75 percent equity stake in Prime Pork LLC with its processing plant in Windom, Minnesota, and the assets of the Provista group, a large hog producer in Manitoba.

“There’s so much growth that even before we’ve finished one project, we’re planning for the next,” Dobbie says.

Since joining HyLife in February 2016, Dobbie has worked her way through all facets of the business, gaining experience in areas of the law including employment, construction, IP, regulatory matters related to the food and agriculture industries, real estate and environmental. The second attorney she hired has moved into a business development niche, working directly with the CFO. A third attorney was added in January. There’s also a HyLife attorney who specializes in immigration law. 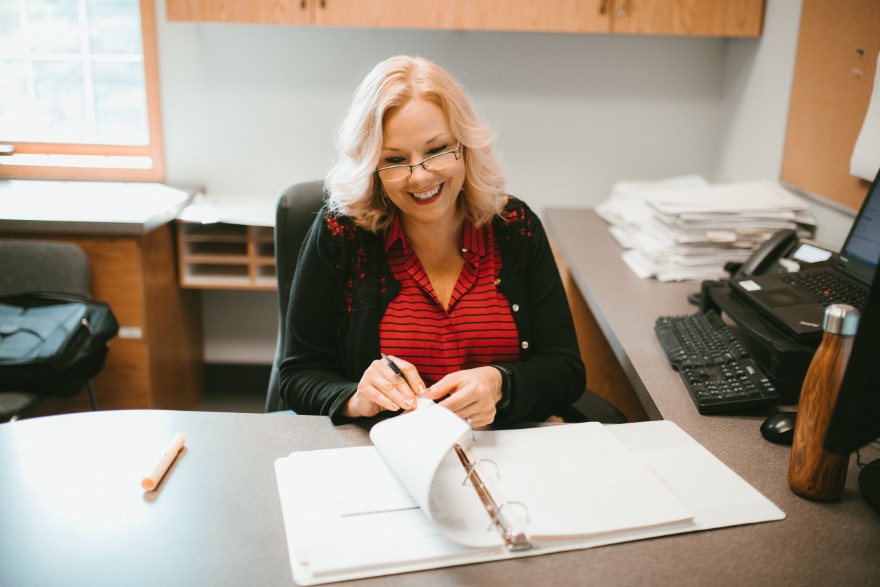 “We’re always looking for good people, including lawyers, who are also interested in moving into different areas of the business,” Dobbie says. “There are lots of opportunities and the senior management team is always mindful of succession planning.”

Dobbie wants her teams to be concise, too.

“I also teach our new in-house attorneys not to write as they did in private practice,” Dobbie says. “To effectively work with the other departments here, you need to put the most important sentence first and don’t include what you don’t need.”

Get help when needed

However, she adds that it’s crucial to seek the expertise of specialized outside counsel rather than trying to be a jack of all trades.

In fact, support from two firms in particular was crucial to her development. For more global M&A work, HyLife has relied on expertise from Torkin Manes LLP in Toronto. Closer to home, Thompson Dorfman Sweatman, a Winnipeg law firm HyLife has long used for outside counsel, has the breadth of expertise she needs. 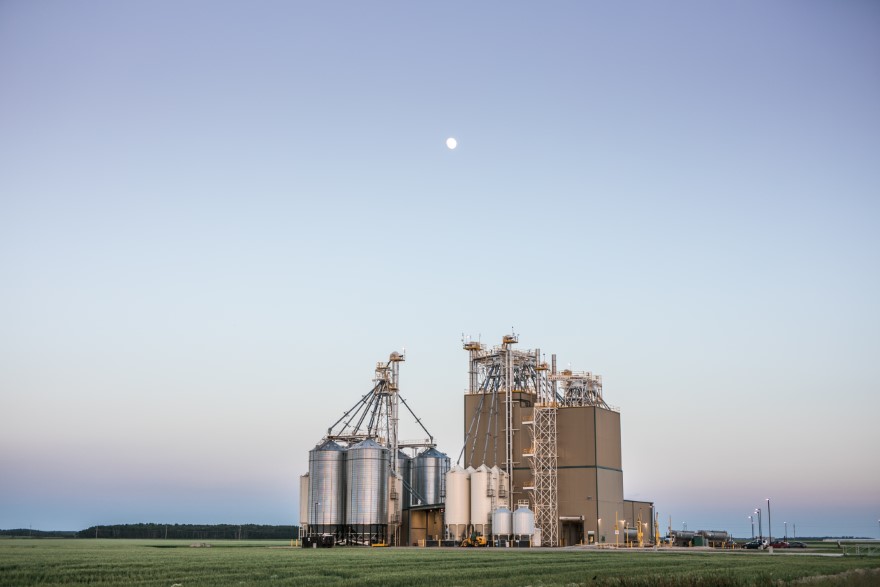 “They have expertise in most areas of the law and are very good about helping us find the right lawyer for the job,” she says.

The strength of the working relationship is built on Dobbie’s approach, according to Tallon.

“Besides knowing the law, Lori and her team know the HyLife business,” he says. “They communicate well with the HyLife business people and bring a practical approach to dealing with legal matters. This makes for a great working relationship.”

A global pandemic wasn’t in anyone’s plans, but when COVID-19 arrived, there was no question as to whether HyLife would be considered an essential company and its production facilities would remain open.

Few industries have been hit as hard by the pandemic as meat and poultry processing. In July, the U.S. Centers for Disease Control and Prevention reported 16,233 COVID-19 cases and 86 fatalities in 239 processing and packing facilities across 23 states in April and May. In Canada, one April outbreak in Alberta accounted for 25 percent of the cases in the province. 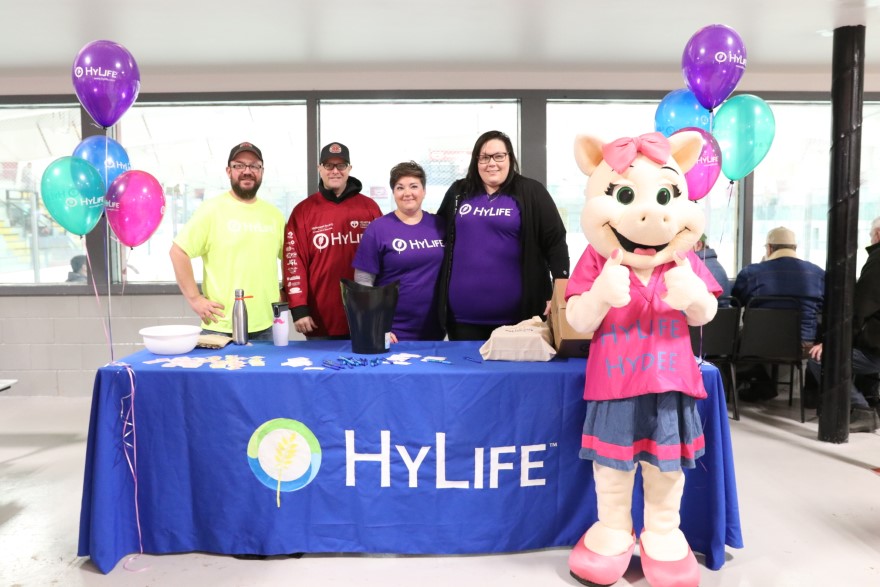 At HyLife, a committee met daily when the outbreak started, crafting policies such as curtaining off workstations as an extra blocking measure against exposure.

As much emphasis was placed on areas where employees gathered, including setting up tented areas to expand cafeteria seating while promoting social distancing. Though HyLife has been expanding its headquarters, the new space intended for offices was used for locker rooms instead, Dobbie adds.

In addition to checking temperatures and screening, HyLife is working with a company in British Columbia as well as a doctor and nurses to administer nasal decolonization treatments—offered at least once a week to all on-site employees—designed to kill pathogens. 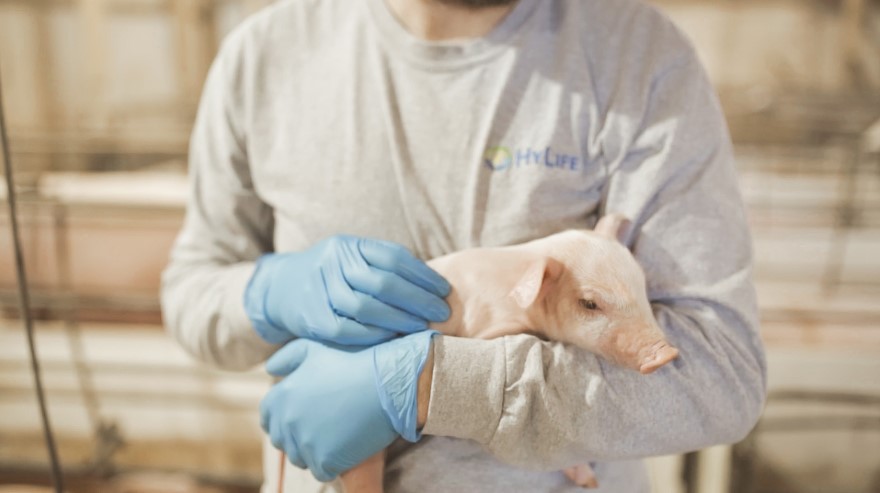 “I’m proud of the extraordinary efforts that HyLife has made to keep everyone safe during the pandemic,” Dobbie says.

By settling into her GC role at HyLife, Dobbie is also building a legal career in her own backyard.

A Manitoba native, she earned her LL.B from the University of Manitoba in 1989 and went to work at Pitblado LLP before stepping back to raise her children. She returned to Pitblado in 2006 and began a focus on franchise law, M&A and commercial lending and leasing before joining HyLife in 2016. Shortly after starting her new role, the rest of the legal department departed, leaving Dobbie a chance to start anew.

“It’s been a busy few years,” she summarizes. “I started from scratch, which was nerve wracking and a great opportunity because I could set things up and staff the way I wanted to. Now we’re always moving on to something new and exciting and never resting.” 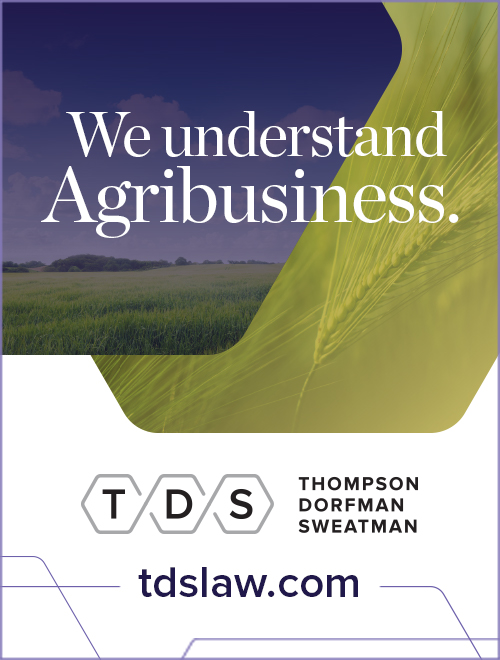 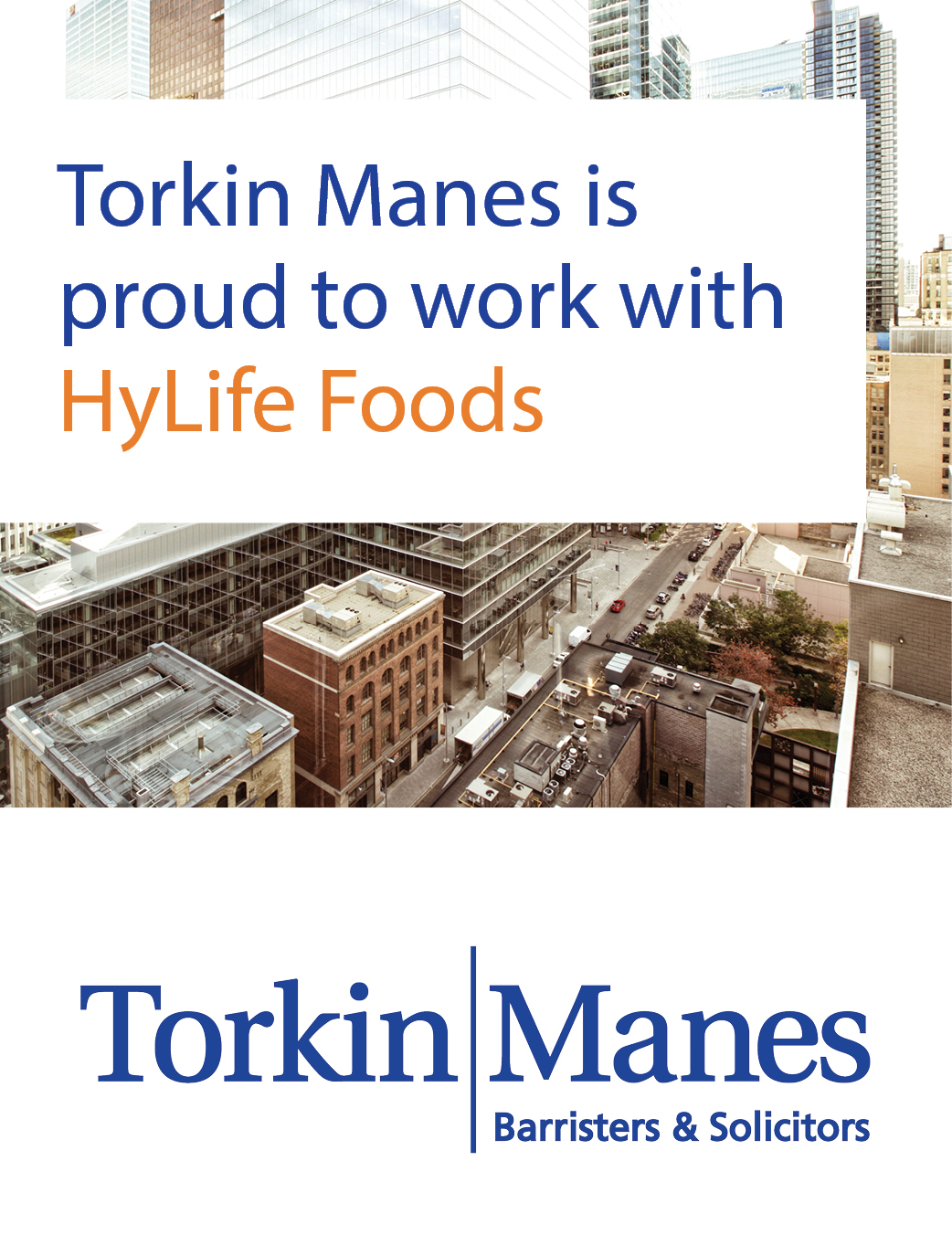